Facebook Twitter LinkedIn Tumblr Pinterest Reddit VKontakte Odnoklassniki Pocket
TSUTAYA Tokai Company Co., Ltd. (hereafter TSUTAYA), which operates TSUTAYA in the Tokai area, collaborated with Tokai Radio Broadcasting Co., Ltd. (hereafter Tokai Radio) to launch the popular program “TOKAIRADIO x TSUTAYA LIFESTYLE MUSIC”, which has been on air since October 2015. We are pleased to inform you that it has been decided that the Tuesday to Friday personality of 929 will be renewed from October this year. 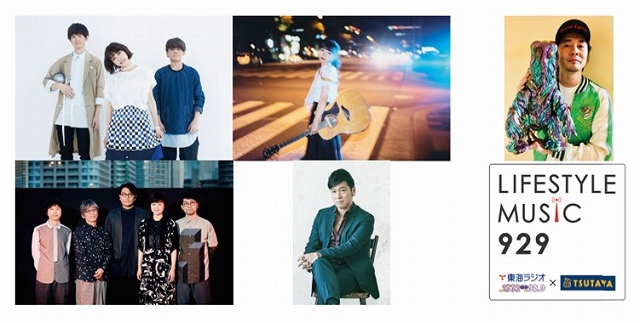 This program is a wide FM (FM92.9 MHz) flagship program that Tokai Radio started in October 2015. As a music program that transmits various music to make the listener’s LIFESTYLE even more enjoyable, the selection of songs that highlight the individuality of each personality is attracting attention.

From this October, vocalist “Mikiha” from the pure pop rock band “Spira Spica”, next-generation singer-songwriter “Anna Takeuchi”, and “KIRINJI”, who celebrated the 20th anniversary of their major debut this year, formed in 2019. “Naozumi Masuko (Dohatsuten)”, who is celebrating its 35th anniversary, will be added to the program. Kaoru Kurosawa (Gospellers), who is in charge of Mondays, will be in charge of Fridays and will continue to work as a personality. 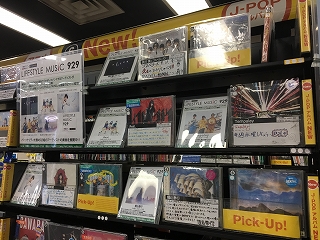 TSUTAYA and Tokai Radio will contribute to the revitalization of the music scene in the Tokai area by proposing points of contact with music that will impress TSUTAYA customers and radio listeners while making the most of their respective characteristics. 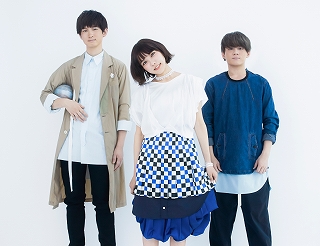 Kansai 3-piece pure pop rock band Spira Spica’s Vo. Mikiha. He has an innocent character that naturally makes the viewers and listeners smile.
2013 Started activities as Snowman with Gt. Teranishi and Ba. Masuda. In January 2018, the band name was changed to Spira Spica, and in August they made their major debut with “Start Dash”.
Program email address: spispi@tokairadio.co.jp
▼Official site
http://spiraspica.com/
▼ Comments on the program
I love singing as well as talking, so I’m really happy to be able to have a regular this time! Be yourself and be free. I want to make it a radio that everyone can enjoy.
(Hopefully, at the end of each recording, I eat delicious Nagoya rice and go home…lol)
From now on, thank you very much! ! ! ! ! 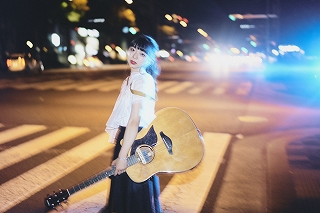 SSW, a female college student born in Los Angeles, USA and living in Kyoto, Japan.
His playing style, which incorporates slapping and loops into his acoustic guitar, and his transparent singing voice have become a hot topic in various places. At the same time, they toured seven cities in the United States.
Major debut with ep “at ONE” containing 4 songs on August 8, 2018.
Program email address: anna@tokairadio.co.jp
▼Official site
http://takeuchianna.com/
▼ Comments on the program
I’m Anna Takeuchi, a singer-songwriter!
30 minutes to deliver what you like in your own way, as you talk about what you like in a relaxed manner.
I would be happy if I could share a good time with all the listeners ◎ Thank you! 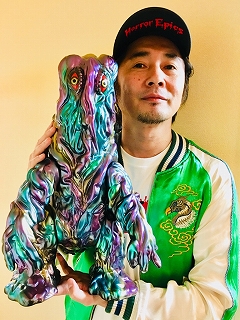 Born in Sapporo in 1966.
Dohatsuten VO and genuine Hedorah collector. The stage where emotional vocals and fluent MCs are mixed is a masterpiece. He is a friendly character and is affectionately known as “Big Brother”, and is active in various activities such as appearing in the media, providing lyrics to Kanjani Eight, Momoiro Clover Z, TUBE, appearing on stage, and becoming a series ambassador for the Nippon-Ham Fighters.
Program email address: anii@tokaradio.co.jp
▼Official site
http://dohatsuten.jp/
▼ Comments on the program
Let’s do something especially big! I don’t have such a set feeling, and I’m going to rock and roll what I think in my daily life as I like (laughs).
I play my favorite songs, read emails, and don’t use Instagram or twitter at all. Anyway, it’s super fun! 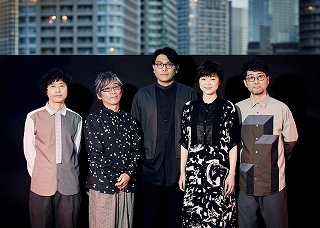 Formed by brothers Takaki Horigome and Yasuyuki Horigome.
Major debut in 1998. In 2013, Yasuyuki withdrew.
After that, Takaki Horigome inherited the band name and restarted as a band KIRINJI with Genichi Tamura/Hitoshi Kusunoki/Manabu Chigasaki/Kotringo/Erino Yumiki. After that, after the member’s withdrawal, the 13th album “Ai wo Aru Dake, All” was released in June 2018. Kirinji, who celebrated the 20th anniversary of their major debut, embarked on a new journey.
Program email address: krj@tokairadio.co.jp
▼Official site
https://natural-llc.com/kirinji/
▼ Comments on the program
hello. I’m Kirinji.
I am very happy to be a regular member of “LIFE STYLE MUSIC 929”!
Takaki Horigome and Erino Yumiki will be MCs. While playing smooth music, I think I’m going to talk about stupid things with a not-so-high tension.
Yoroshiku Onegai Shimasu! 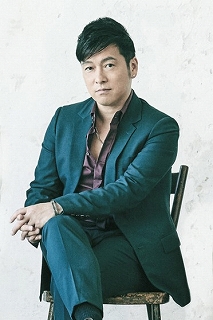 On December 21, 1994, they made their major debut with the single “Promise”. Since then, she has released numerous hit songs such as “Towa ni”, “Hitori” and “Mimosa”. On October 3, 2018, the new album “What The World Needs Now” was released. From October 19th, they will hold a nationwide tour “Gospellerszaka Tour 2018-2019 ‘What The World Needs Now'” covering 40 performances in 36 cities.
Program email address: kuro@tokairadio.co.jp
▼Official site
Gostudio: http://www.5studio.net/
GosTV: http://www.gospellers.tv/
▼ Comments on the program
Friday! Prime time! happy! First of all, I would like to thank everyone who chose to listen to Tokai Radio and Lifestyle Music 929. From the point of view of Gospellers Kaoru Kurosawa, this program tells us that music is wonderful! Entertainment is great! Humans are wonderful! It is a program that praises various things.
I’ll make it an interesting and interesting broadcast, so please listen to it.

What is Skype for Business? Thorough explanation of the difference from Skype and how to use it! | Remote Work Lab