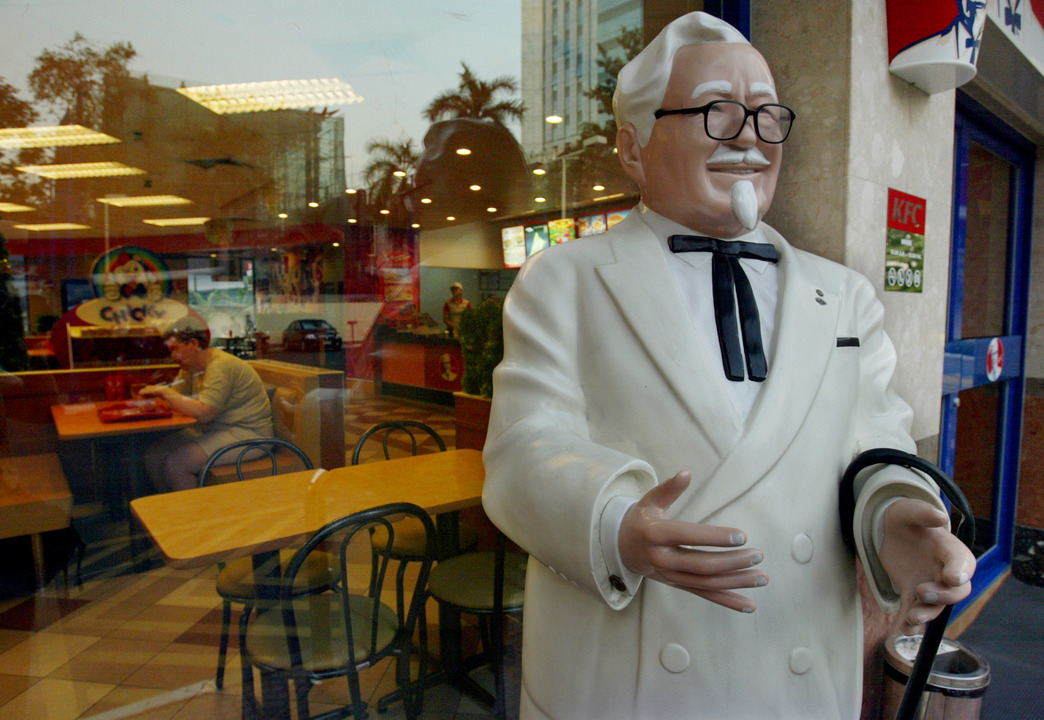 The Japanese custom of “eating fried chicken for Christmas” began with a lie.

In 1970, the first Kentucky Fried Chicken (KFC) store opened. The store manager at that time, Takeshi Okawara, was struggling with sales.

Passers-by didn’t know what the store was with an English sign on a red and white striped roof. Is it a candy store or a barber …

Mr. Ogawara talked about the situation at that time in Business Insider’s podcast “Household Name.” He said he sometimes slept on a bag of flour that he kept behind the store because he didn’t have enough money.

At that time, Christmas was not a major event in Japan. In the first place, Christians make up less than 2% of Japan’s population.

At one point, a mission-based kindergarten near the store asked me if I could play the role of Santa because I wanted to buy fried chicken for Christmas and have a party.

He agrees. She dressed up as Santa Claus and danced around the classroom with a barrel of fried chicken, she told Household Names. 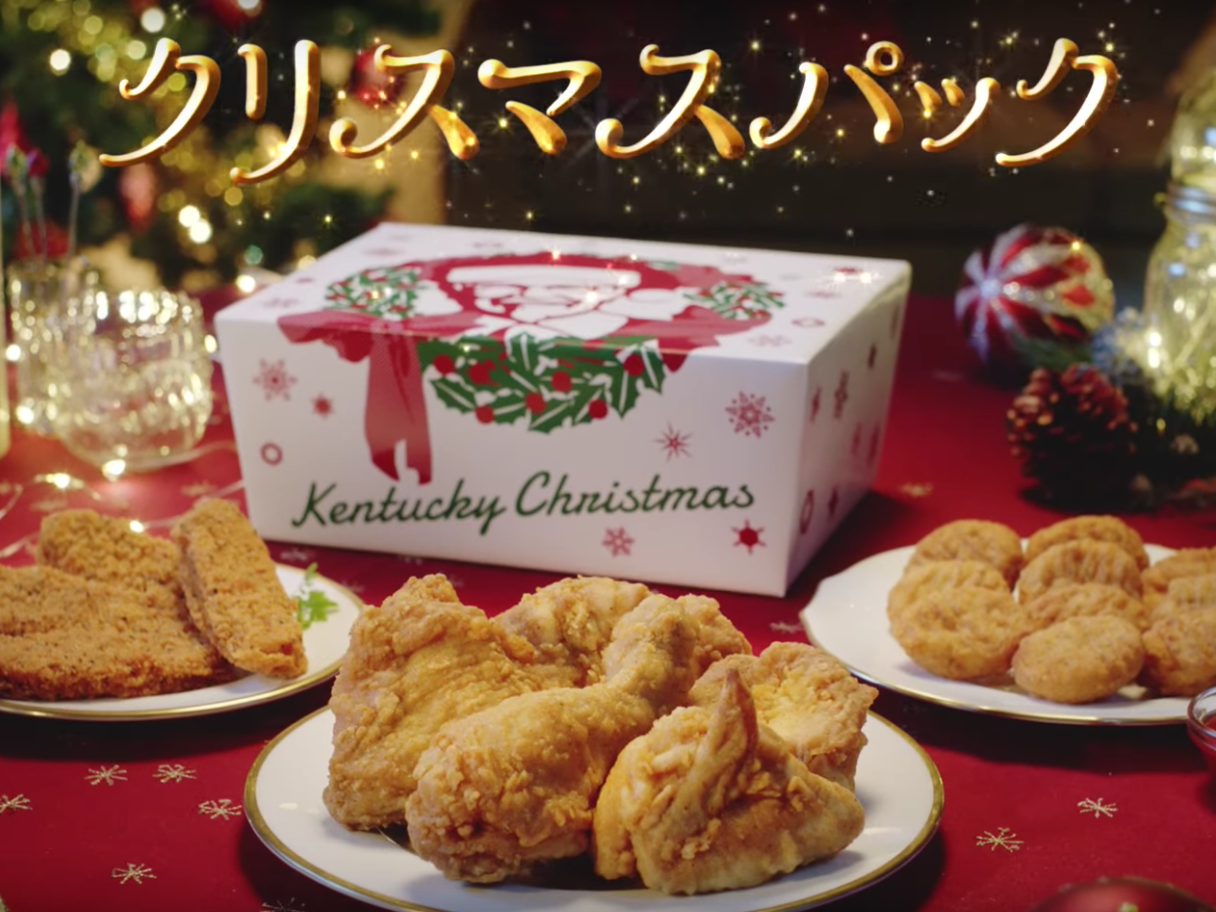 The party was a great success. Immediately another kindergarten asked me to have a Christmas party while enjoying fried chicken.

Mr. Ogawara got on this idea. The Colonel Sanders doll standing in front of the store dressed as Santa Claus and appealed to fried chicken as an alternative to an American turkey dinner.

This KFC effort has become news. Mr. Ogawara was interviewed by NHK as to whether fried chicken is really a common Western Christmas habit.

Mr. Ogawara said that this was the moment he lied.

“I knew I was eating turkey, not chicken, but I said yes. I lied.”

“I still regret it, but many people seem to like it.”

By the way, KFC Corporation’s parent company Yum Brans, which operates KFC worldwide, said that foreigners visiting Japan have proposed to sell chicken instead of traditional turkeys at Christmas.

Whatever the exact origin, Ogawara’s decision to link KFC to Christmas has led to great success from a potentially bankruptcy situation.

In addition, he created a new custom in winter in Japan.

This Christmas campaign was rolled out nationwide in 1974, and Mr. Ogawara became president in 1984.

Other fast food chains that sell chicken will also run campaigns. This is because there are many customers who buy chicken.

Now, thanks to the lie that Mr. Ogawara told, in Japan, many people line up for hours to buy chicken or book chitin for weeks.

The tradition of eating fried chicken for Christmas continues in this way.

If you’re curious about how fried chicken has become a Japanese Christmas tradition, and the whole story behind it, Business Insider’s podcast “Household Name“from. 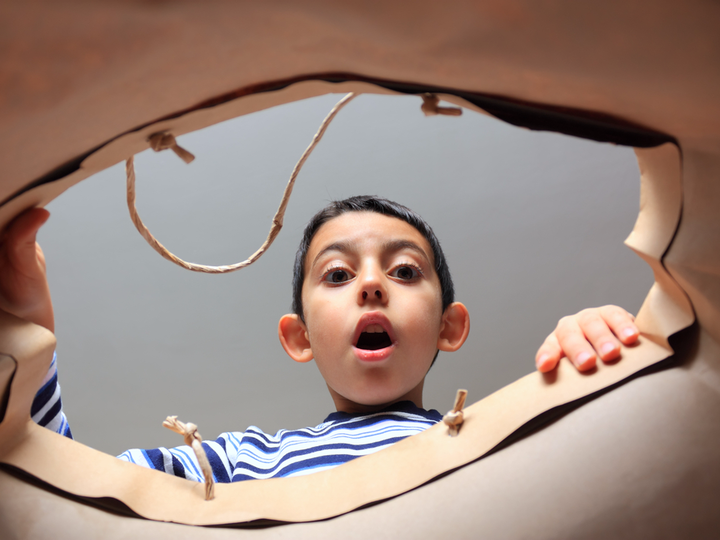 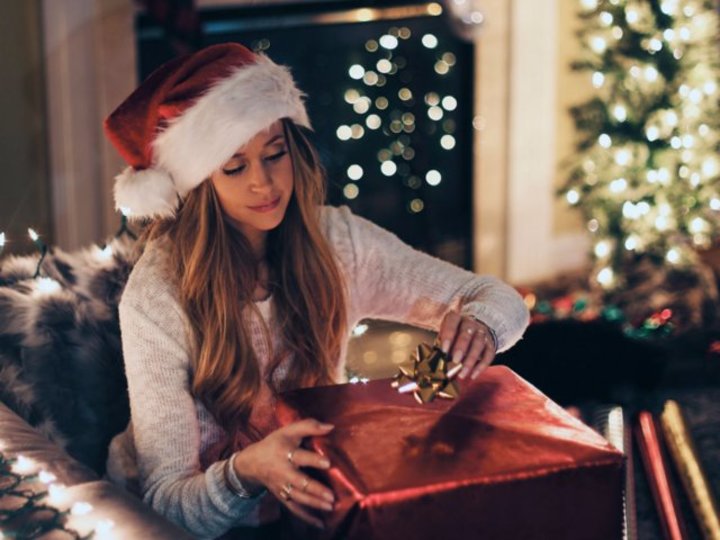 [Original: The man who helped make eating KFC at Christmas a Japanese tradition says the practice is built on a lie that he still regrets — but that saved his business]