With the global success of BTS and BLACKPINK, including North America, K-POP is increasing its presence in the global market. As the search for “next break” began, the super-large boy group “TREASURE” made its debut in 2020 in South Korea. They belong to YG ENTERTAINMENT (YG), which has BIGBANG, WINNER, iKON, BLACKPINK and others. Due to the high quality of the group released by the company, there is no doubt that it is a super rookie who will lead the Korean music industry in the future. 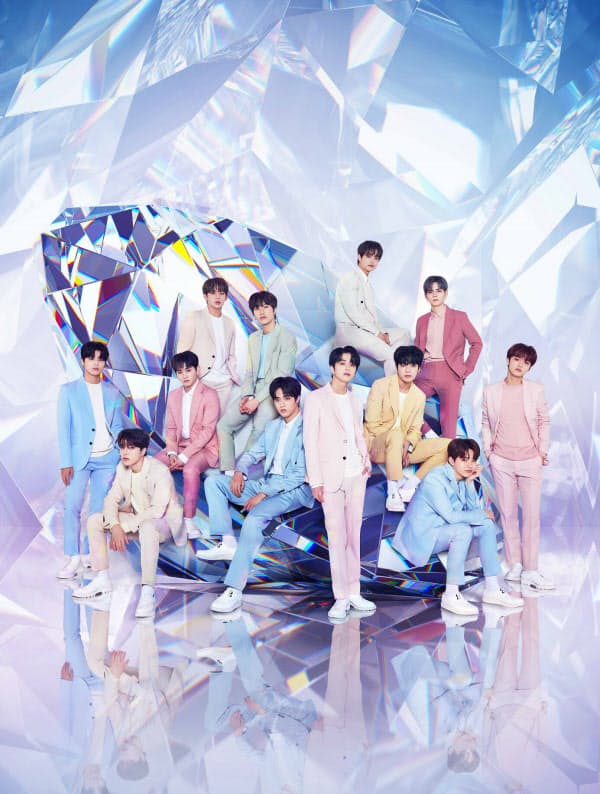 Since debuting in South Korea with the single “THE FIRST STEP: Chapter ONE” on August 7, 2008, TREASURE has grown its popularity worldwide with tremendous momentum. Immediately after his debut, he was ranked fastest among the Korean rookie groups who made their debut in the US Billboard “Social 50” in the same year. After that, the single of “THE FIRST STEP” series will be released in September and November, and the album will be released in January. Cumulative sales of the series have exceeded 1 million. From the end of the year to the beginning of the year, he won a series of newcomer awards at major Korean awards ceremonies. It also won first place in “2020, the fastest growing K-POP star” by Twitter.

In Japan, prior to its official debut, it has been decided to sing the ending theme song of the TV anime “Black Clover,” which began broadcasting on January 5. The title of the song is “BEAUTIFUL”, a song in which the theme of the anime “Positive and never give up toward a dream” and their own position overlap. After the first airing, anime fans were involved, and the number of tweets reached 500,000, ranking first in the world trend of Twitter. On the 22nd of the same month, the surprise distribution of “BEAUTIFUL” started without prior notice, and won the 1st place in the real-time ranking on LINE MUSIC and so on. It showed the penetration into young people and light people.

The reason hidden in the member composition

TREASURE made their long-awaited debut in Japan on March 31st with the album “THE FIRST STEP: TREASURE EFFECT”. It is a full-length Japanese version of the album that has already been released in South Korea and has reached the top of the iTunes charts in 18 countries, and also includes the first Japanese original song “BEAUTIFUL”.

What are the characteristics of TREASURE in another K-POP group? Kimi Watanabe, the representative of YG ENTERTAINMENT JAPAN (YGJ), gives two main points. “It’s the first big group of 12 people, and four of them are from Japan. Both are YG’s first challenges,” said Watanabe. Of course, neither the large group nor the members from Japan are new. However, there was an inevitability as YG, which was different from other Korean productions.

The members of TREASURE were selected after the survival audition program “YG TREASURE BOX” which was broadcast from 2018 to 2019. Nowadays, it is customary for Korean artists to broadcast a survival audition program before their debut, but YG is also a pioneer who has adopted this mechanism since BIGBANG’s debut (2006). In “YG TREASURE BOX”, 29 trainees, the largest number ever, are candidates for debut. Seven of them were YGJ’s own trainees. The debut members were decided by taking into account the votes of the viewers in the discussions of the staff including the producer.

“Regardless of nationality, we chose human resources with world-class skills and qualities, and a balance as a team, and in the end, we had nine vocalists and three rappers.”