Friday, July 16, 2021 It has been decided that the local VTuber “Rinka Tojo” in Matsudo City, Chiba Prefecture will cooperate with the traffic safety awareness activities of the Matsudo Police and Matsudo Higashi Police. 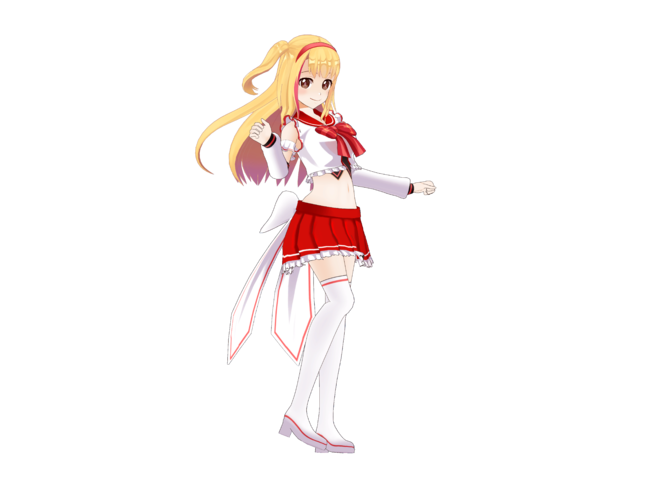 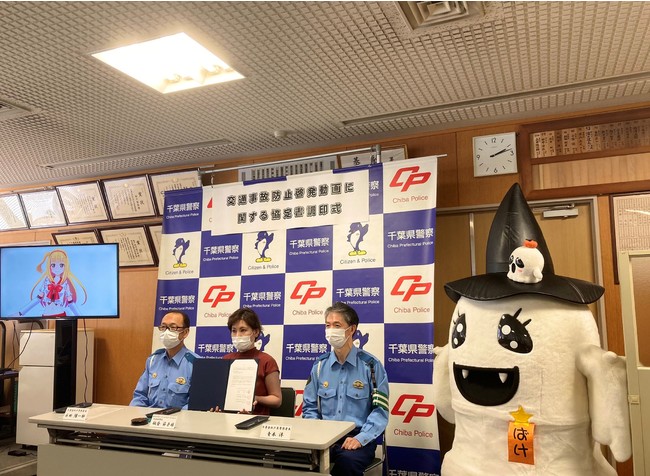 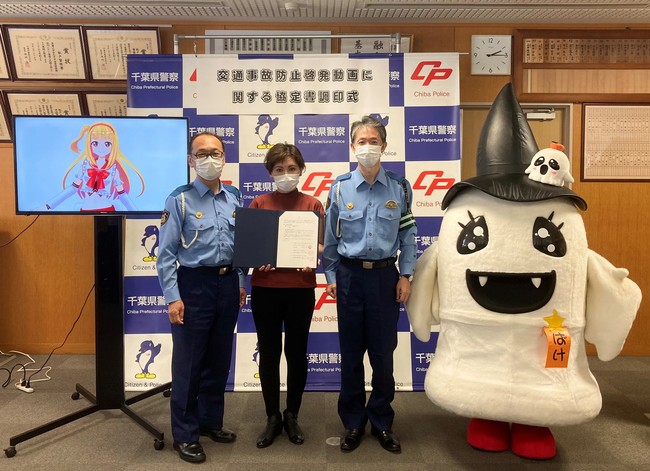 Under the influence of the new coronavirus, by appointing a non-face-to-face VTuber, we will widely promote the traffic safety campaign mainly to the younger generation living in Matsudo City and outside the city.

A video about traffic accident prevention was posted on Twitter and YouTube of the Chiba Prefectural Police.

Rinka Tojo
Active as a local VTuber idol in Matsudo City, Chiba Prefecture. She has the same hair color as the 20th century pear that originated in Matsudo City, adopted Tojo-tei House, which is an important cultural property of Matsudo City, as her last name, and performed songs and dances with 3D avatars from all over the world. The goal is to rejuvenate.

Started in May 2020.
We want to bring emotions and smiles to many people from the virtual world in the best way we can.
Together with you, I want to create a world of eternal entertainment where dreams never end.
From such a feeling, this place that connects the virtual space and the real world was born.
We will create new era works every day so that we can bridge the feelings of everyone and the virtual talents we belong to. 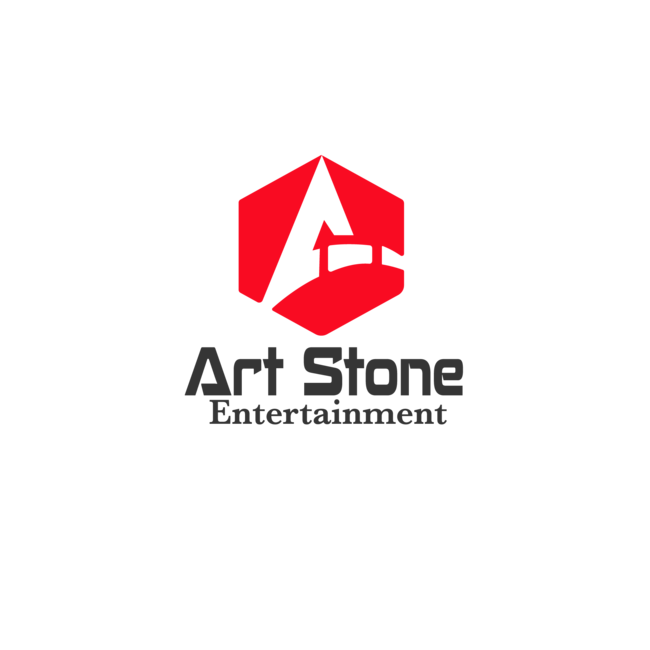 Established in Matsudo City, Chiba Prefecture in April 2018.
A music entertainment agency to which local characters closely related to the community, such as the local character “Bakegoro” in Matsudo City, belong.
Pursuing memorable entertainment.
In January 2020, the company’s talent made a major debut and is developing a wide range of activities.

With Travel DX's VR Trip, feel free to travel the world even under a state of emergency! ?? The number of travelable areas has increased to 90 in about 20 countries!We are still looking for free monitors