Japan Rugby League One 2022
Broadcast and distribution will be decided on J SPORTS!
DIVISION 1 and 2 all games broadcast! J SPORTS On Demand delivers all DIVISION 1-3 games

Japan’s largest four-channel sports TV station, J Sports Co., Ltd. (Headquarters: Koto-ku, Tokyo, President Ichiro Hase, hereinafter “J SPORTS” * 1) will start rugby new on January 7, 2022 (Friday). We have decided to broadcast DIVISION 1 and 2 of the league “NTT Japan Rugby League One 2022” in all games. In addition, the video distribution service “J SPORTS On Demand” * 2, which can be viewed on PCs, smartphones, and tablets, will distribute a total of 184 games of DIVISION 1, 2, and 3.

“Japan Rugby League One” has evolved by inheriting the tradition of Japan’s highest league “Japan Rugby Top League”, creating an extraordinary space where fans can be absorbed in rugby, and fostering an environment and culture in each region. It is a new league that aims to be the highest level in the world by uniting fans, teams, and companies with the aim of doing so. J SPORTS, which has been broadcasting / distributing as a supporting company of “Japan Rugby Top League” for many years, sympathizes with the founding philosophy of “Japan Rugby League One” and fosters a place where all rugby fans can enjoy. Therefore, as a business co-creation partner, we will strive for further development of rugby through broadcasting. From the 2022 season, which is the first year of the league, all games of DIVISION 1 and 2 will be broadcast with live commentary, and all games including DIVISION 3 will be on J SPORTS on-demand so that as many rugby fans as possible will be pleased. We will mainly deliver LIVE. We will utilize the abundant information accumulated over many years with experienced live announcers and commentators to disseminate the appeal of rugby.

In addition, a new program “Rugby Wandaho! -Rugby Information Program-” that conveys the wonders of rugby will start at the start of the league. During the “Japan Rugby League One” season, we will deliver highlights of all the games held on the weekend, preview of the next section, mini corners such as good play, rare play, famous scenes, etc. every Monday from 10 pm. The first “Japan Rugby League One Opening Special” will be broadcast / distributed from December 26th (Sun), which thoroughly introduces the highlights such as teams and players to watch. Please look forward to the new program that introduces plenty of rugby information. In addition, we will also send “Japan Rugby League One 2022[30 minutes 1 game!]”, Which is a condensed version of one game in 30 minutes, for those who have a lot of games and do not have enough viewing time. This long highlight program will broadcast / distribute all 100 games of DIVISION 1.

Only J SPORTS can watch all games of “Japan Rugby League One 2022”. Please enjoy the excitement, excitement and exciting experience of rugby at J SPORTS. 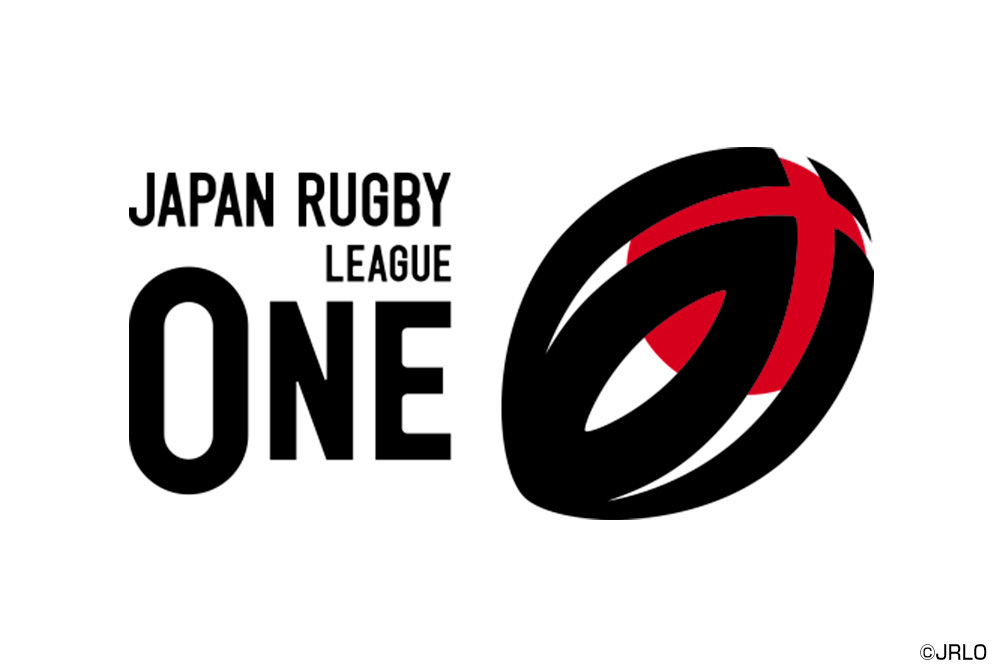 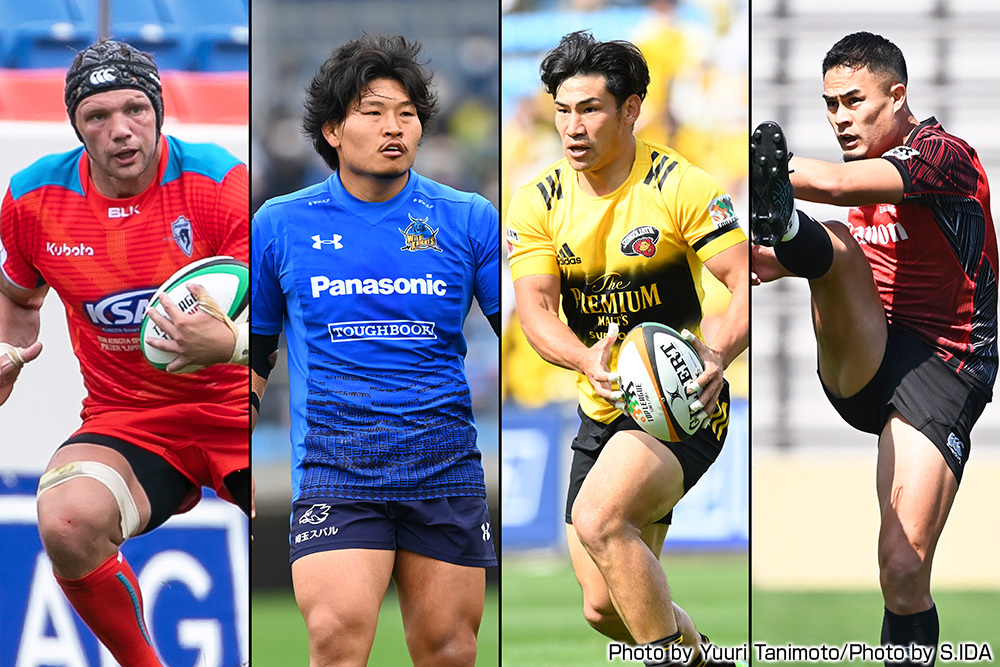 * 1 J SPORTS is the largest 4-channel sports TV station in Japan that is watched by approximately 6.3 million households on cable TV and BS broadcasting (SKY PerfecTV!) Nationwide, such as J: COM.
* 2 J SPORTS On Demand is a paid service.For more information, search for “J SPORTS On Demand”

DIVISION 1 and 2 all games broadcast! J SPORTS On Demand delivers all DIVISION 1-3 games!

* Broadcast / delivery schedule and broadcast channels will be announced on the program page in sequence.
https://www.jsports.co.jp/rugby/league-one/

Regular broadcasting will start on January 10, 2022 (Monday)!
Broadcast and broadcast every Monday from 10 pm during the Japan Rugby League One season

* Broadcast / delivery time and format are subject to change.

Condensed one game in 30 minutes and delivered! DIVISION 1 Broadcast and distribute all 100 games


* Broadcast / delivery time and format are subject to change.