TEQWING e-Sports is rooted in Chiba prefecture and aims to be a team that can play an active role in the world.
We have newly established a corporate supporter system that can support the team in a different way from the official sponsor.
With the support of many companies, we would like to contribute to the further development of the e-sports industry and the regional development of Chiba Prefecture.

In addition to posting the company logo and company name on the official team website,
We also offer special benefits according to each rank, such as the presentation of official uniforms. 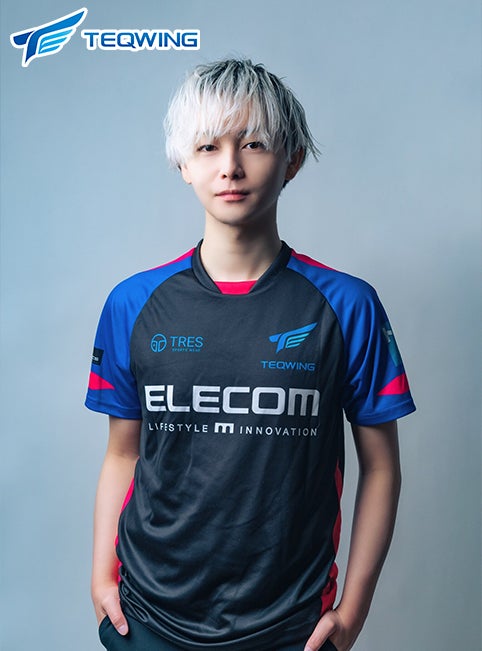 Click here for details on the corporate supporter system
https://teqwing-es.com/corporate-supporter/

Comment from Kato, the representative of Tech Wing
“The size of the e-sports market in Japan was about 6.6 billion yen in 2020, but it is expected to reach 18 billion yen in 2024, and it is a market that will continue to grow significantly in the future. We would be grateful if you could support the players’ play and streamer distribution activities with the support of the companies in Japan. The major features of TEQWING are that it operates educational businesses such as “e-sports game class” and “elementary school student Fortnite”. One of the points is that we are focusing on activities and training for elementary and junior high school students such as “League U12TF League”. We hope that we can help raise awareness among young people and parents. . ”

A professional esports team based in Chiba City, Chiba Prefecture.
The team consists of five divisions: Fortnite division, Apex Legends division, Puyo Puyo division, V Tuber division, and International division. In Fortnite, we won the 1st place in Asia, in Apex Legends, we participated in the professional league, and in the Puyo Puyo category, we have players with a track record such as the national prefectural competition e-sports championship 2021 runner-up.
Members are also active as instructors teaching e-sports. We also host numerous esports competitions and events. 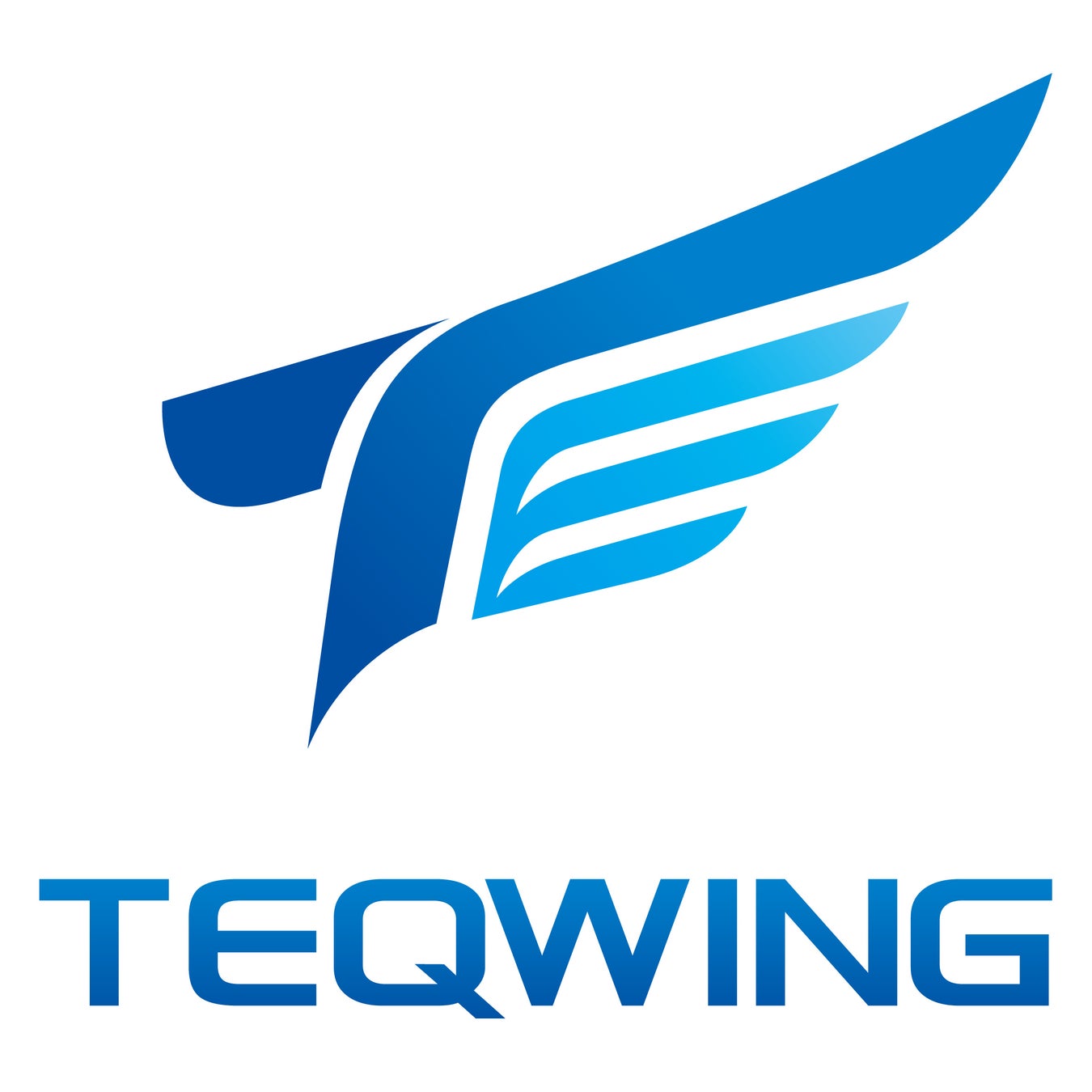 Tech Wing, a limited liability company, provides cutting-edge education for children in Chiba Prefecture, such as “robot classroom,” “programming classroom,” “e-sports game classroom,” and “online e-sports dojo.”
In 2020, we will open the first e-sports game class for children in Chiba prefecture, and teach Fortnite and Minecraft in face-to-face classes in the classroom.
In 2021, we started the service of “Online eSports Dojo (URL: https://teqwing.com/online-esports-dojo-junior/)” where elementary and junior high school students can learn Fortnite online.
Tech Wing is working as a pioneer of companies working on e-sports as an education for children in order to establish the culture of learning e-sports (games).
We also operate a professional e-sports team “TEQWING e-Sports”.