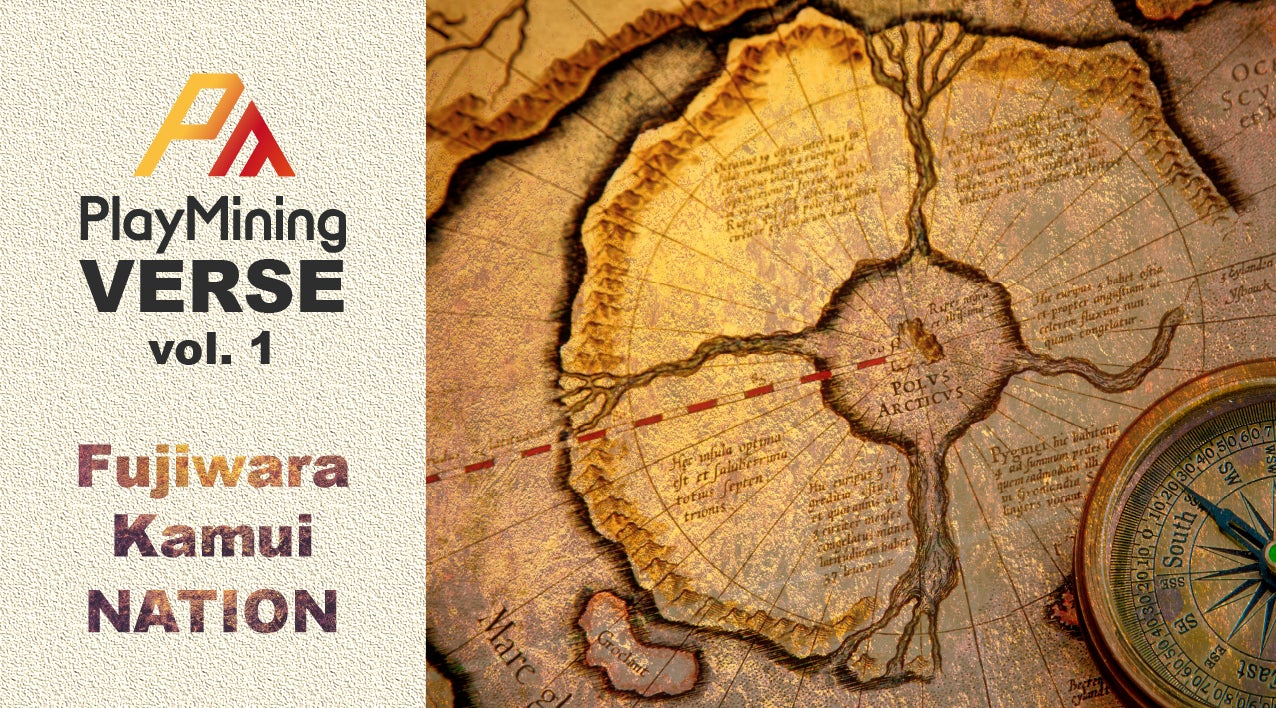 Digital Entertainment Asset Pte. Ltd. (DEA), which develops the GameFi platform business globally based in Singapore, will sell the NFT, commonly known as “Land NFT”, which is the first of the company’s metaverse project “PlayMining Verse”. Announced today. 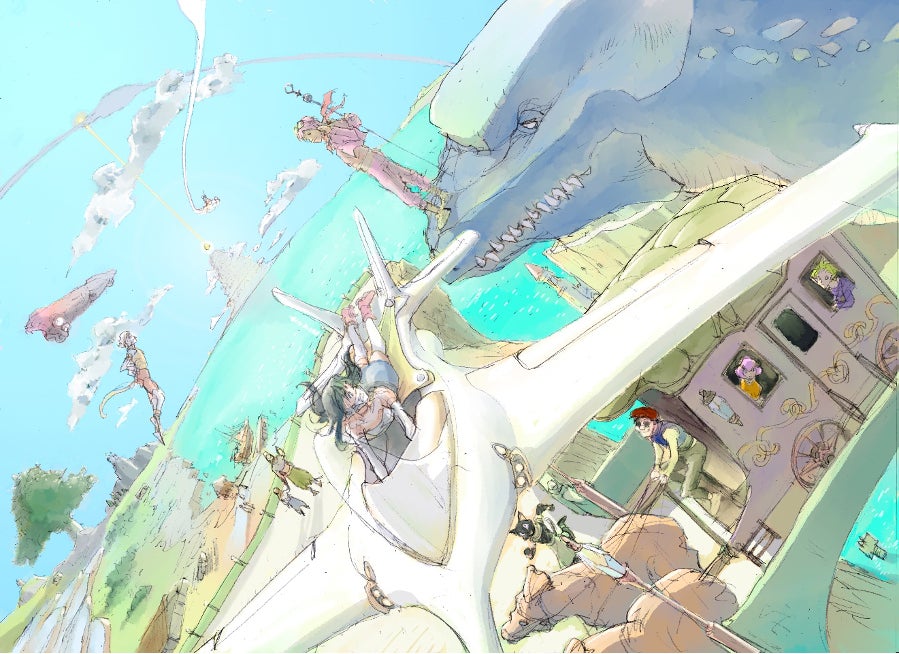 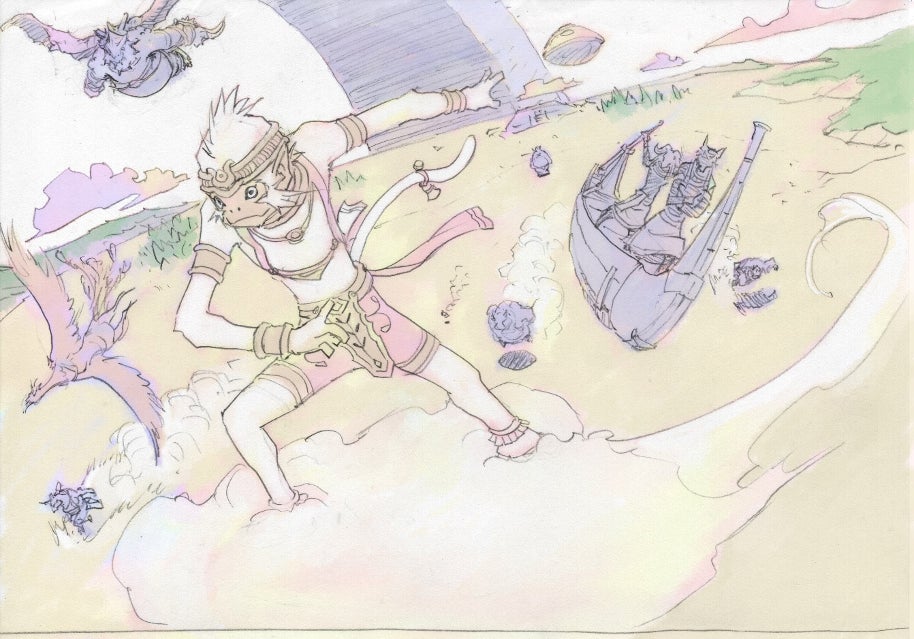 Land NFT is scheduled to go on sale in the spring of 2022 at DEA’s NFT Marketplace.

You can see the specific roadmap of “Play Mining Verse” here.

About Kamui Fujiwara
Japanese manga artist. Debuted as a professional writer in 1981 with “Babel’s Paradise”. His delicate style of painting, which is full of originality, became a hot topic, and since then, he has published a number of short films based on his own sense of the world in various magazines. He becomes a popular writer. Since then, he has also produced a number of masterpiece feature films. His representative works include “Rainfire” (original work by Yu Terashima), “Dragon Quest Retsuden Loto’s Crest” (original work by Chiaki Kawamata), and “Moribito: Guardian of the Spirit” (original work by Nahoko Uehashi).

How to become a “medicinal food coordinator” that is currently attracting attention? The recommended "medicinal food qualification" and how to obtain it are open to the public! – Sentence, Makio Tsukada PR, Japan Qualification Promotion Association | ananweb – Magazine House