This year, we will launch GOODRIDE MOTOR SPORTS and make every effort to develop motor sports.
The team system has been renewed until last year, and we will participate in the race with two works and two semi-works.
As the driver of Works, Mao Yamanaka, the first champion of FDJ2, will be appointed, and Ko Masuyama, who has set the main battlefield in the United States since 2020, will be appointed. From Semiworks, we will challenge FDJ with the package of Jin Horino, who will introduce a new car with the VR38 engine package for the Silvia S14 this year, and Yuichi Amaya, who is characterized by aggressive driving. 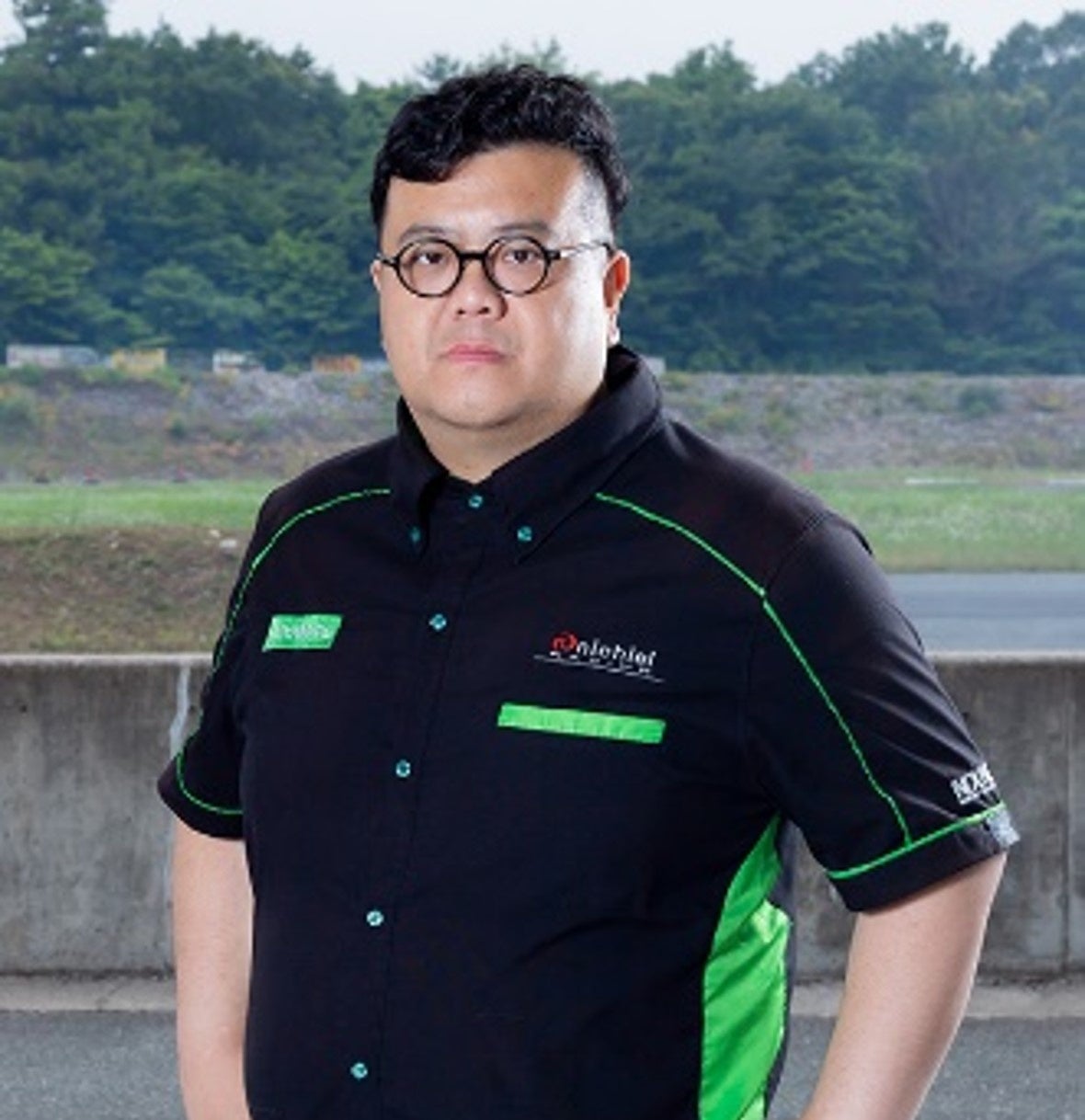 President and CEO
This time, we launched GOODRIDE MOTOR SPORTS to liven up the whole motor sports. This year will be a new attempt with a four-unit system, but I would like to work on motor sports with a cool theme. In addition, we would like to acquire a new fan base by forming a partnership with the luxury watch maker “CVSTOS”. 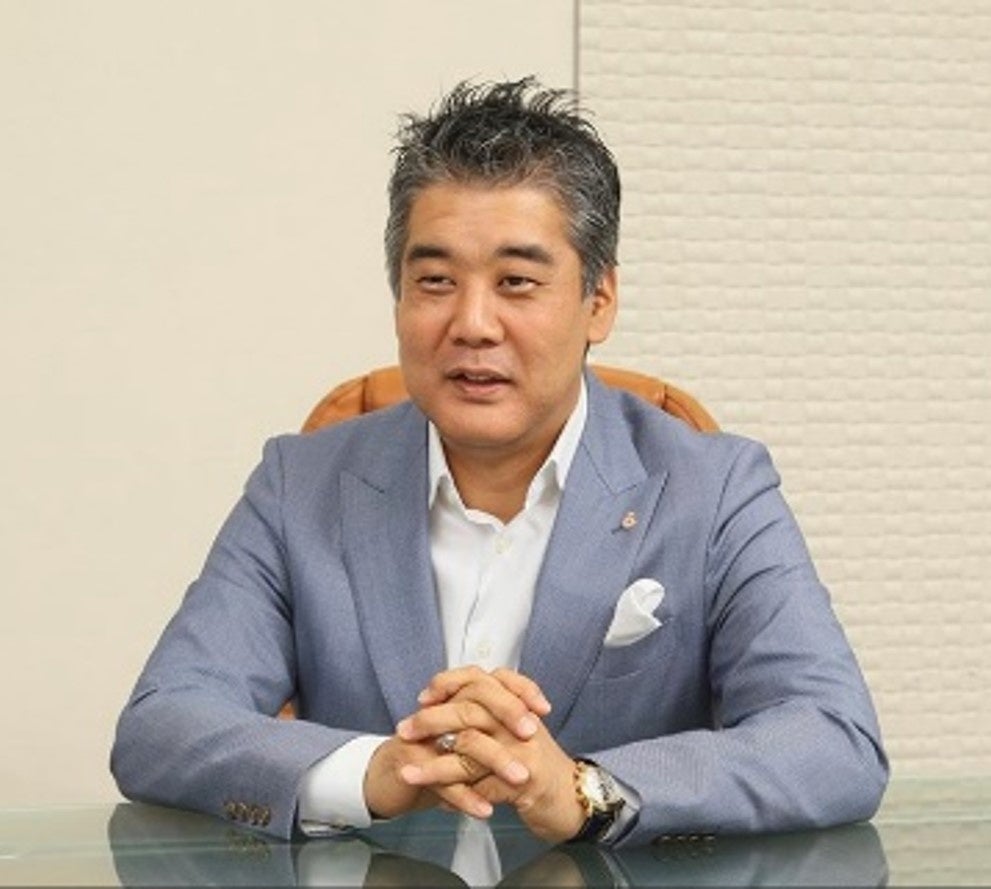 President and CEO Toshiya Kawai
CVSTOS is a brand that supports athletes who are pushing their limits and those who are challenging such competitions. We would like to liven up the team in partnership with Goodride Motorsport. 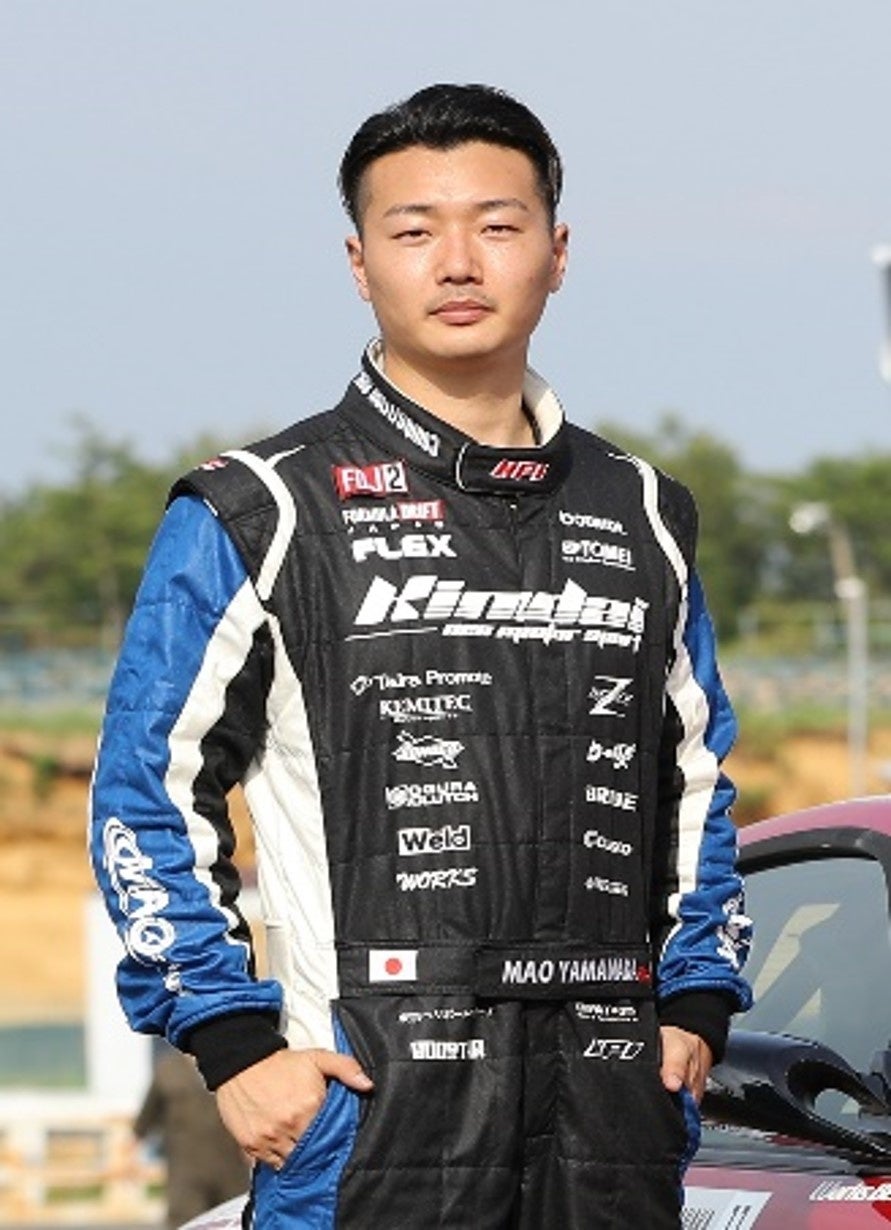 2JZ-GTE (3.6ℓ) + GCG G40-1150 (800ps)
I’m Mao Yamanaka, the 2021 FDJ2 series champion.
This year, we will update the S15 Silvia that we got on from the middle of last year and participate in FDJ.
I have little experience in racing, but I will do my best to win the championship by referring to the opinions and setups of my teammates Masuyama, Horino, and Amatani.
I am really grateful to be able to participate in such a team structure. I will do my best to contribute to the team. Please provide some support. 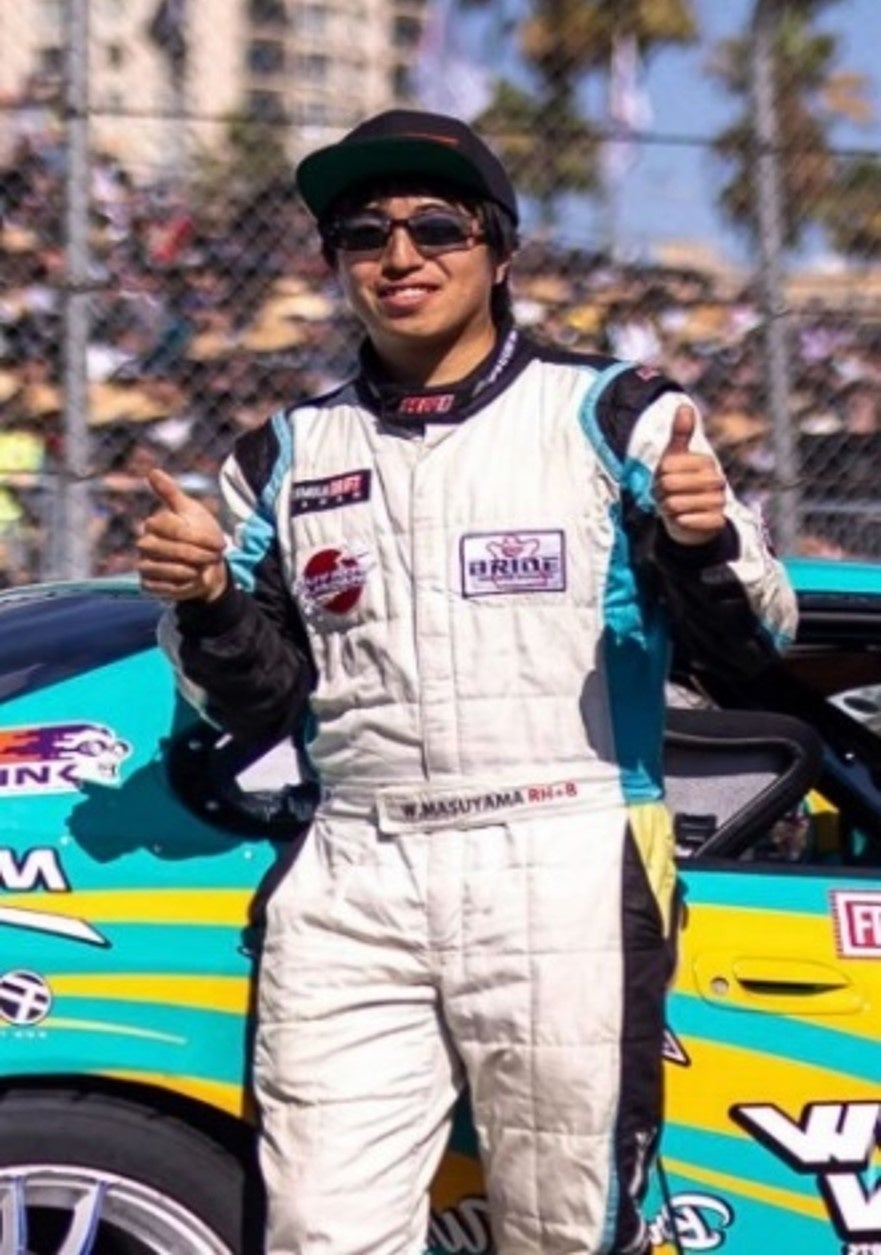 2JZ-GTE (3.4ℓ) + GCG G40-1150 (800PS)
I’m Masuyama, a Formuladrift Pro driver. This year, in parallel with FD USA, we will participate in FD JAPAN as a member of GOODRIDE MOTOR SPORTS.
We would like to take this opportunity to thank you for this opportunity.
I experienced the essence of motorsport in the United States. Then, I decided to reflect such a way of thinking in Japan and agree with the idea of ​​the team representative who wants to participate in the drift competition in the true sense of the word.
I would like to make the most of my experience so far and do my best to improve the position of the drift competition in Japan as well as the team. 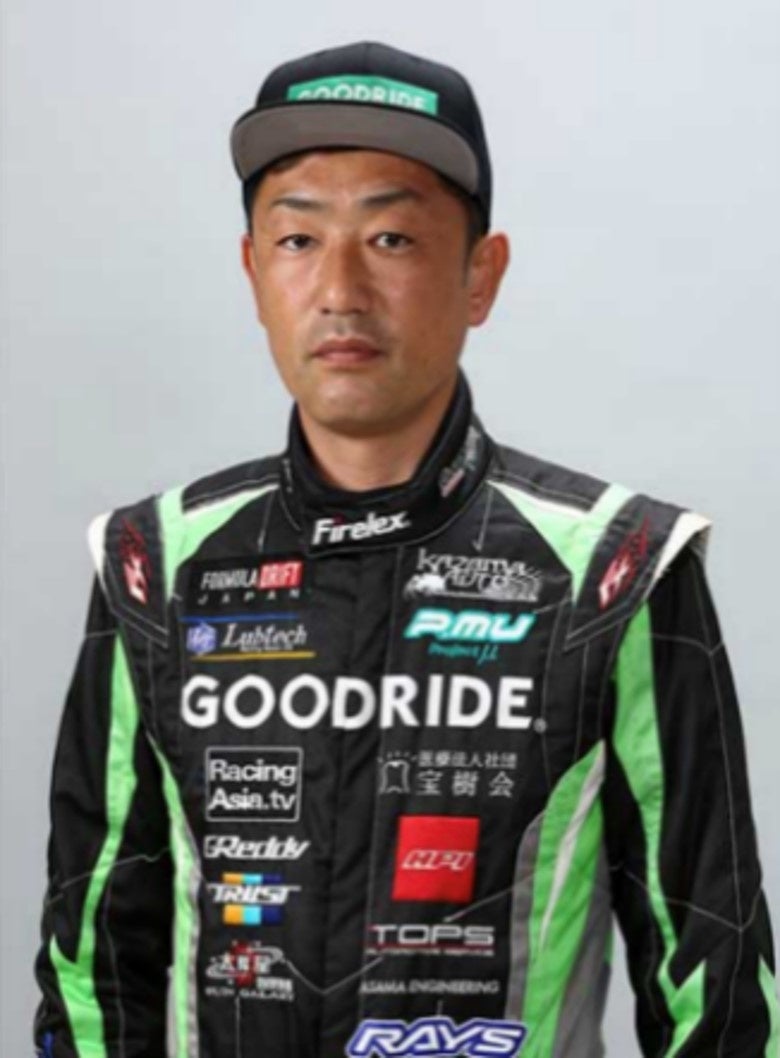 VR38DET (3.8ℓ) + G30 turbine (900ps)
I’m Jin Horino, a driver of Formura Drift Japan.
We would like to take this opportunity to express our sincere gratitude to the team representatives and all concerned for giving us the opportunity to participate in the race as GOODRIDE MOTOR SPORTS Semiworks this season. By introducing a new vehicle this season, I think we have finally reached the same level as other athletes in terms of horsepower.
There is no other reason to win if you have the racing experience that you have cultivated so far, the strong desire to win, and the GOODRIDE tires that you have supported and fought with.
As a member of the team, I will take over the motor sportsmanship as one of the people carrying the signboard, and aim to be the champion with my teammates with gratitude and responsibility. 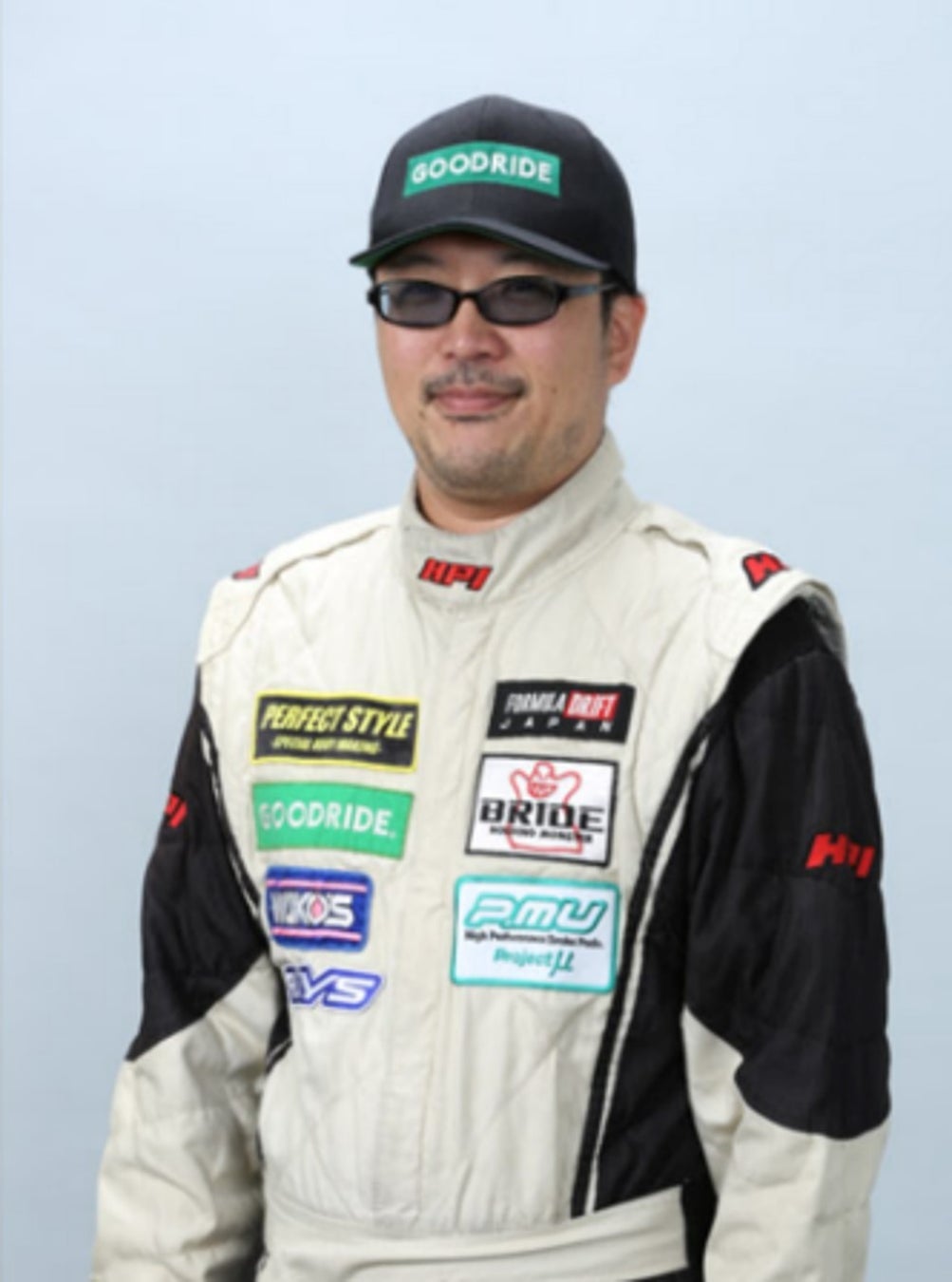 2JZ-GTE (3.4ℓ) + GT35-1050 900ps
I’m Yuichi Amagai, a Formula Drift Japan driver.
We will participate as GOODRIDE MOTOR SPORTS Semiworks. I have been wearing GOODRIDE tires since I entered the war, so I have some knowledge. The BLS15 Silvia exhibited at the 2022 Tokyo Auto Salon has become a winning vehicle in the third year since it was produced with increased perfection.
This year, I will take the opportunity to win not only the single run but also the follow-up.
Thank you for standing on such a stage. We will work hard with our teammates so that we can monopolize the top ranks. Please provide some support. 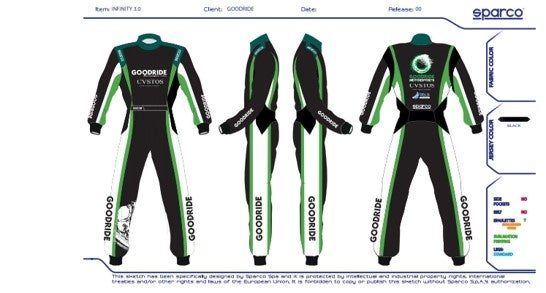 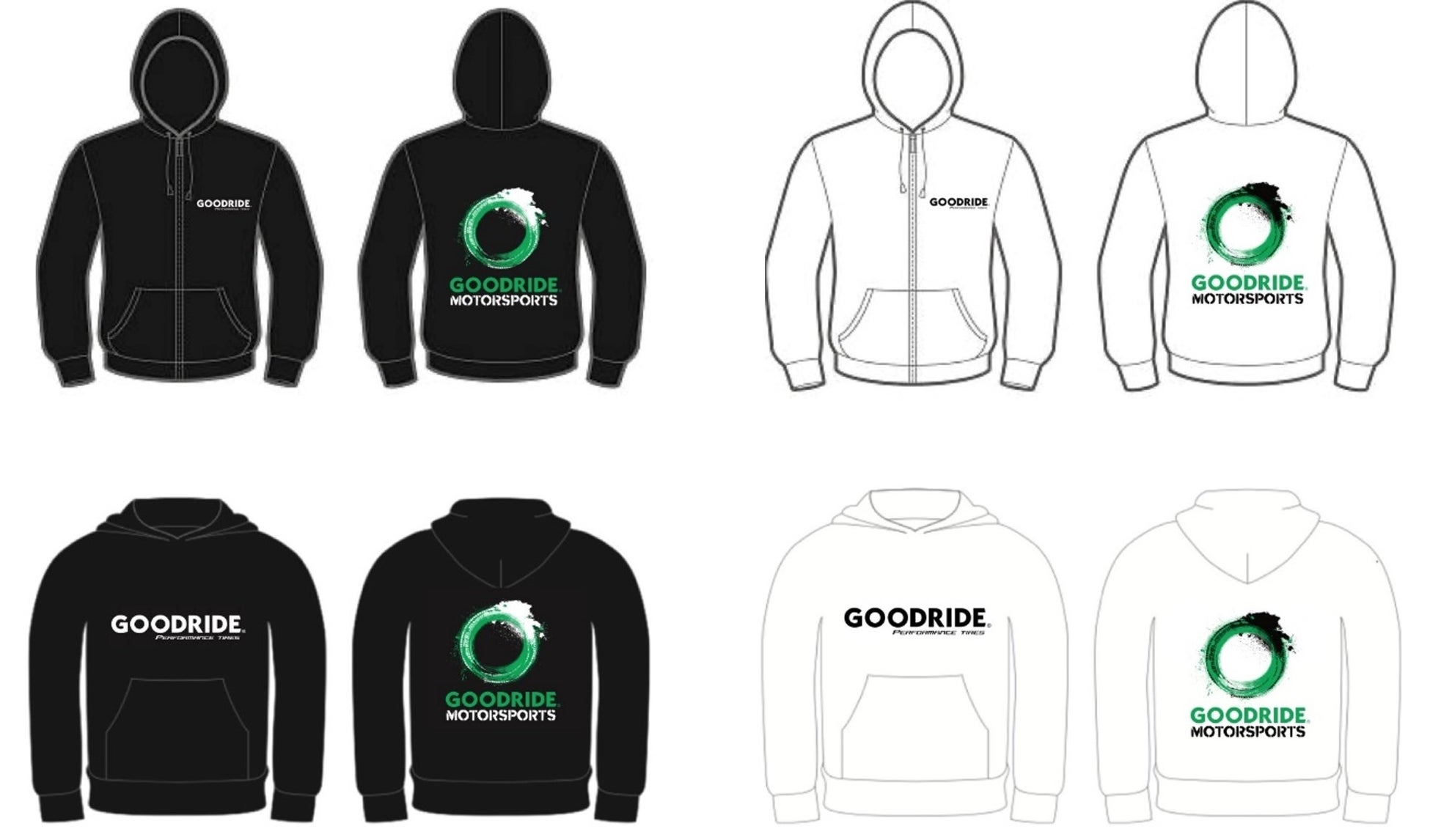 * Apparel will also be available under the GOODRIDE MOTOR SPORTS brand.

Representative: Toshiya Kawai, President and CEO
Location: 5-11-14 Ginza, Chuo-ku, Tokyo Posco Tokyo Building
Main business: Swiss watch maker. Since 2005, he has been producing innovative watches that are one step ahead of the times. We also sponsor Super GT.
URL: https://www.cvstos.jp/

"Nintendo Switch Sports" is also a game that can not be played on "Switch Lite": J-CAST trend[full text display]