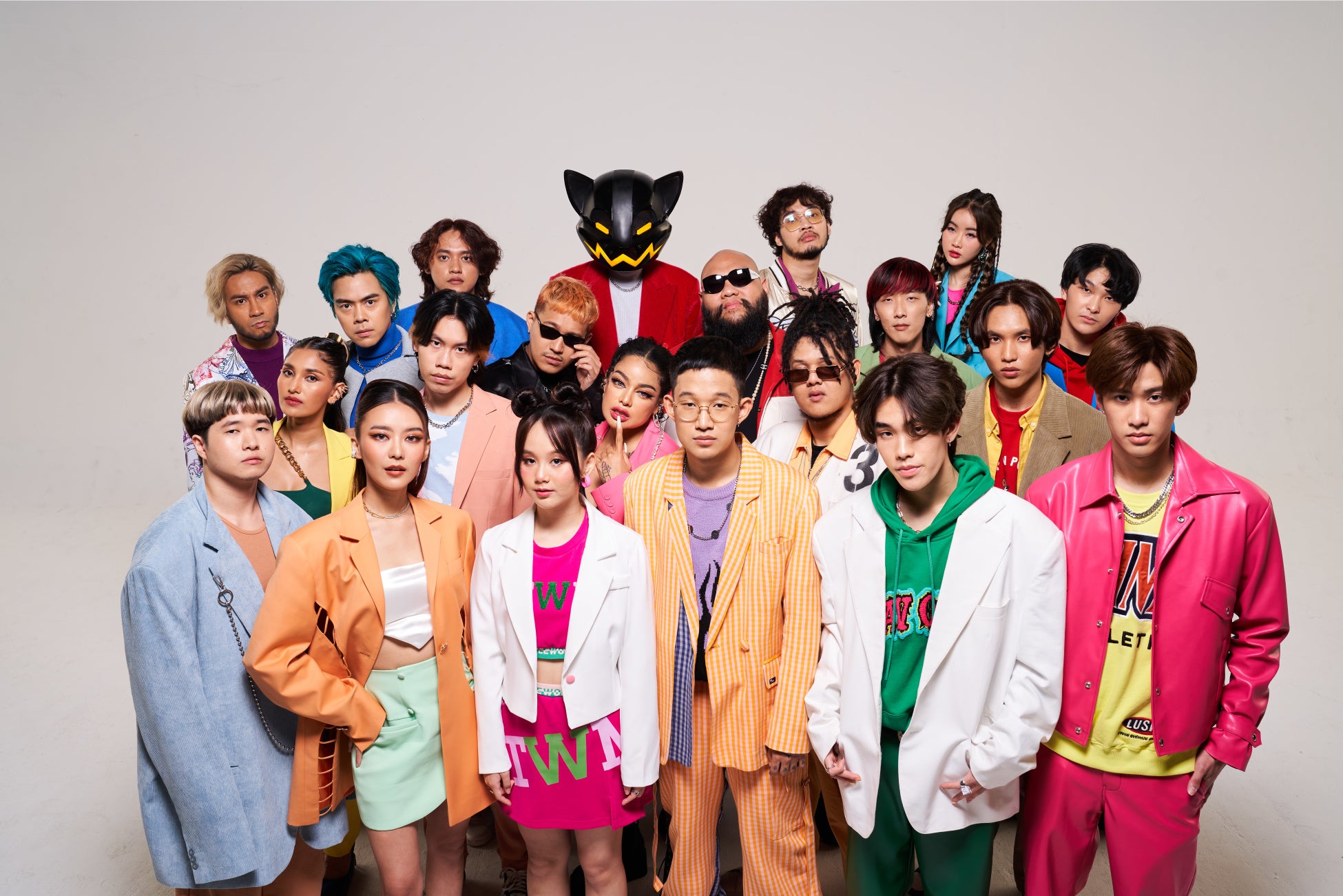 “High Cloud Entertainment” is a Thai music label established in 2021 by the super popular rapper “F.HERO”, the No. 1 live streamer artist “Pimry Pie”, and the producer “LOUIS 1-Flow”. There are many leading artists in the T-POP world, including Txrbo, THB, BoomBoomCash, WHAWHA, Pearwha, Bear Knuckle, and Don’t Try This At Home.

The collaboration song “Sad Movie (https://linkco.re/nsXRAXam)” by the popular actor Bright Vachirawit Chivaaree and F.HERO who played the leading role in the Thai blockbuster BL drama “2gether” became a hot topic in Japan and on YouTube. The total number of views of is over 19 million times.

In addition, we are actively engaged in cross-country movements such as collaborations with Korean artists. F. HERO, K-pop artist “Stray Kids” member Changbin and Thai rapper MILLI’s song “Mirror Mirror (Prod. By NINO) (https://linkco.re/ZRngBF8V)” charted in at No. 19 on Billboard. .. This work is widely loved by fans in both Thailand and South Korea. In addition, it was commended as the Best Music of the Year in the Collaboration Various Artist category of the TOTY Music Awards 2021 held on February 28, 2022.

“My Ambulance” (total number of views on YouTube over 240 million times), which has gained explosive popularity in Thailand, is “PARIS”, a former member of the boy group “9×9” and still active as a singer and actor. And, because it is a collaboration song of “PEARWAH” who belongs to High Cloud Entertainment and is popular as an actress and an artist, it is attracting attention.

“Skrrt” is a concept song that shows the sound of the tires running forward, starting from zero and running on different roads in your own way.

[F.HERO](* right side of the photo on the right)

A rapper who is extremely well known in Thailand, he is also active as a music producer for various artists. He wrote, composed, and produced songs that won his number one spot on major Thai music charts. He has a lot of collaborations with artists, and in 2019 he will also appear in BABYMETAL’s live performances.

BamBam belongs to the popular Thai nationality K-pop group GOT7. His Instagram followers are 15.82 million, an artist loved all over the world. He is currently working solo. He released a song called “DO YOU” in collaboration with F.HERO in 2019, and this time it will be the first time in two years to collaborate with F.HERO.
[Youngohm](* Left side of the photo on the right)

A popular Thai rapper who has also won hip-hop awards. The MV released on YouTube has been played 1 million times within 15 hours, and has exceeded 23 million times in a week. He lists BamBam as his favorite rapper, this time featuring F. HERO and BamBam’s songs.