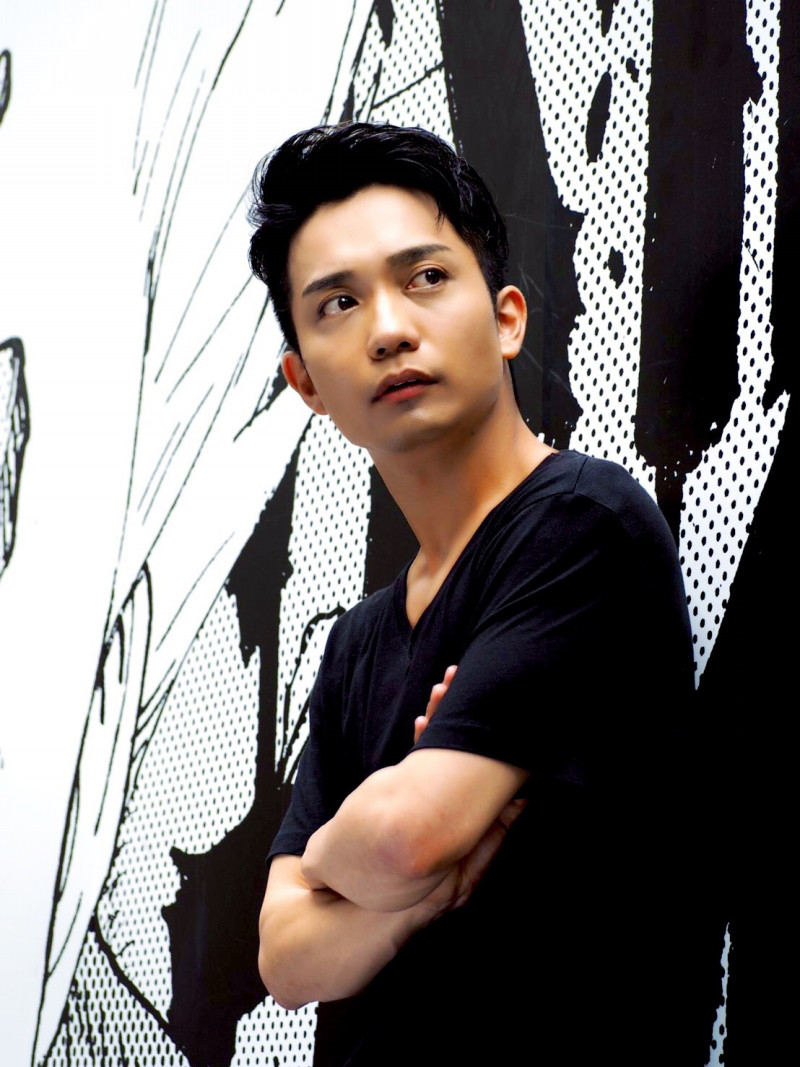 At the age of 14, he won the CM appearance dancer audition for “Vitamin Carbonate MATCH” and made his debut in the entertainment world. From 16 years old, as Johnny’s Jr., he also works as a back dancer and stage performer such as Arashi.
After that, he moved to China and made his debut with the Japanese-Chinese mixed group “RTA”. Chinese version of Twitter (Tencent QQ) TJ has more than 300,000 followers.
After returning to Japan, he formed “5IGNAL”, a collection of TOP performers. The debut song is also used as the ending theme song for Yomiuri TV “Miyaneya”. After that, only half a year after starting solo activities, he made a major debut from Tokuma Japan Communications.
Guest appearance in LIVE in Germany and the Philippines in 2019. She is an active artist but a producer.

We are looking for new members of the new mask idol “Anoxic Girls’ Academy” with more than 6.6 million views of TikTok and initial members of the new group.
Successful applicants will make their national debut as a group in 2022.
We are looking for people who can work based in Tokyo or who can work online at the same time.
We are waiting for applications from all over the country.

The image of the person you are looking for

We are looking for someone who is motivated and is seriously aiming for his debut.
Experienced or inexperienced is not required. Those who have unique characters are welcome.
At the audition, we will focus on those who do not throw out in the middle, those who are ambitious and honest, those who can greet and reply firmly, and those who are cooperative.

Advice for those who audition

I would like you to keep your greetings and replies energetic and heartfelt.
I want you to get into the habit of greeting with your eyes.

In addition, I would like you to thoroughly investigate what the audition organizer is, not just this audition, before you come to the audition. “I checked” is overwhelmingly better than “I don’t know”.

I would like you to see many artists, not just this audition, and study not only performance techniques but also expressiveness on a daily basis. I think it’s important not only to look in the mirror, but also to take a picture and face what you look like.