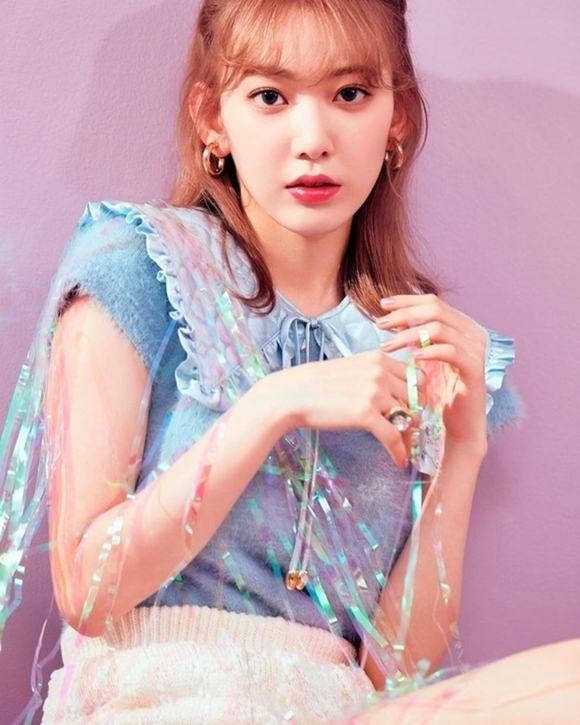 Sakura Miyawaki, who has signed an exclusive contract with HYBE’s label SOURCE MUSIC, has announced that she will belong to AM Entertainment in her personal activities in Japan.

Sakura Miyawaki, who was active as HKT48 and IZ * ONE, signed an exclusive contract with SOURCE MUSIC, a label under HYBE in South Korea, on March 14. She will make her official debut as a girl group with Kim Chae Won, who also worked as IZ * ONE.

We are pleased to announce that Sakura Miyawaki has belonged to our company on March 21, 2022.

To all the fans and everyone involved,
We look forward to the continued guidance and encouragement of both our talents and our company.

Last but not least, the spread of the new coronavirus has converged as soon as possible.
We pray from the bottom of our hearts that we can spend healthy days with you.