* 1 J SPORTS is the largest 4-channel sports TV station in Japan that is watched by approximately 6.3 million households on cable TV such as J: COM and BS broadcasting (SKY PerfecTV!).
* 2 J SPORTS On Demand is a paid service.For more information, search for “J SPORTS On Demand”

April 17 (Sun) 11:55 am Group B
University of Tsukuba vs. Keio University LIVE delivery 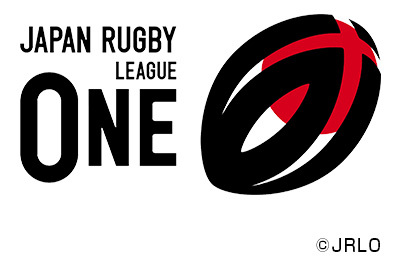 “Japan Rugby League One 2022”
Only J SPORTS can see all the games!