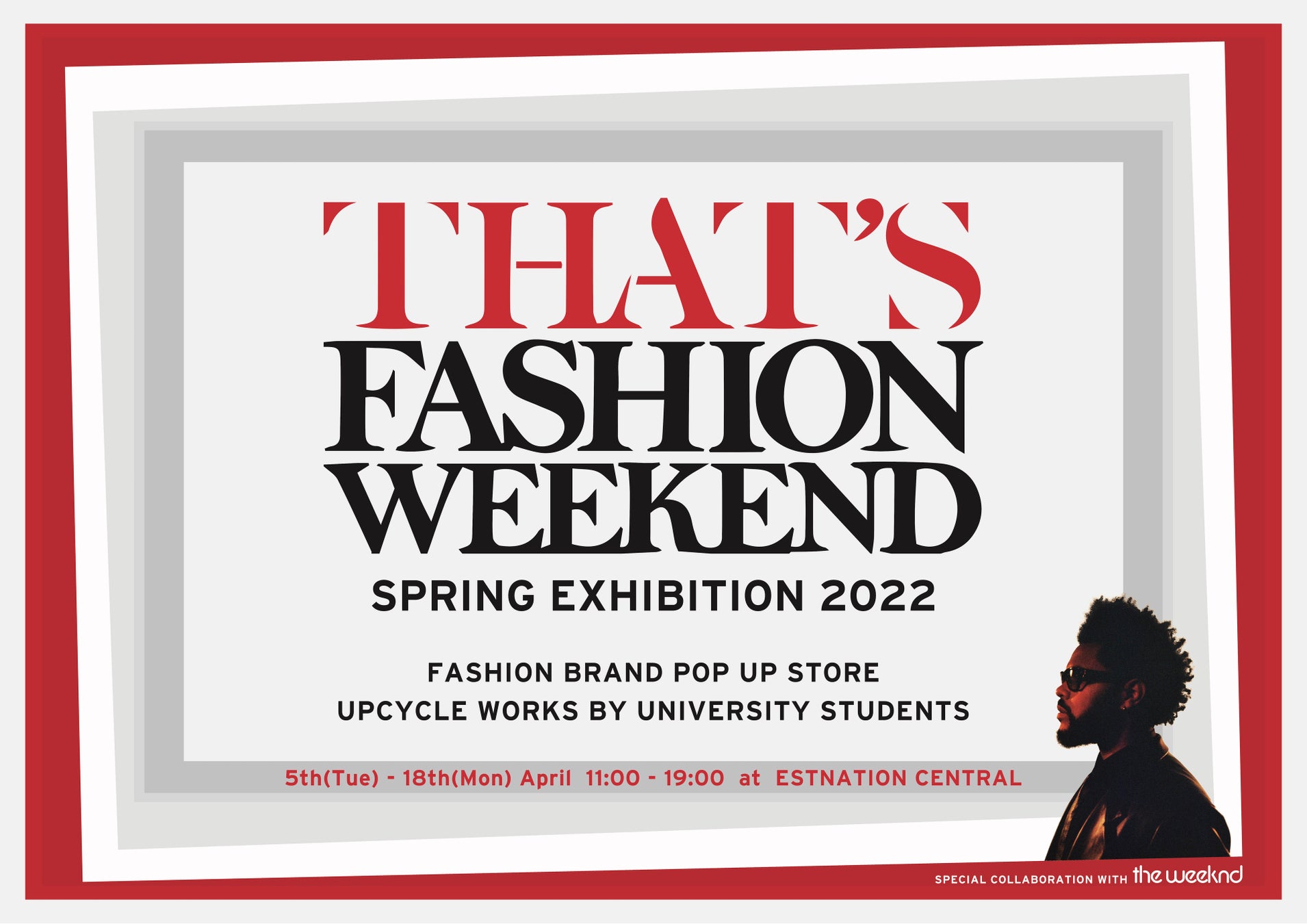 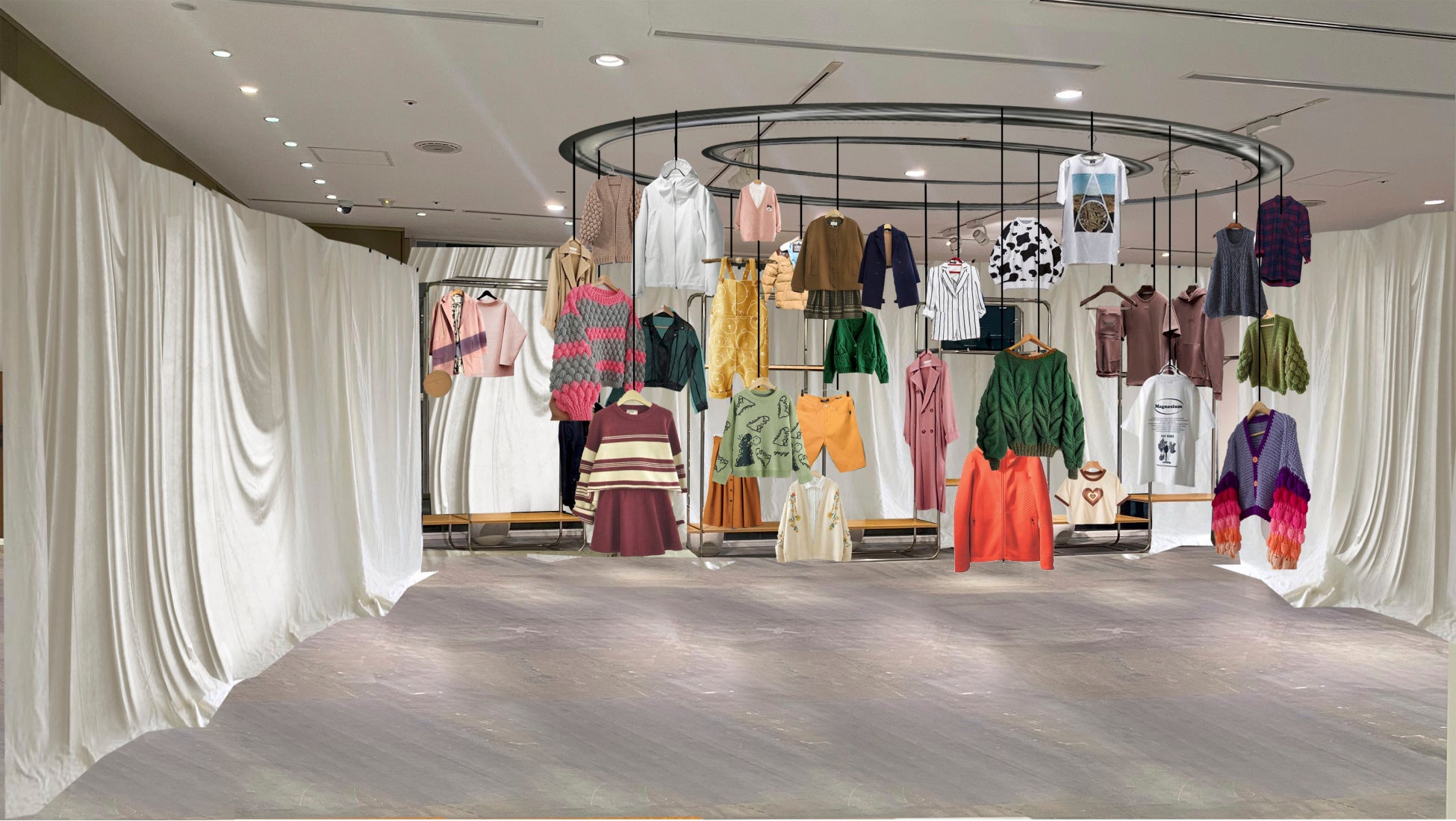 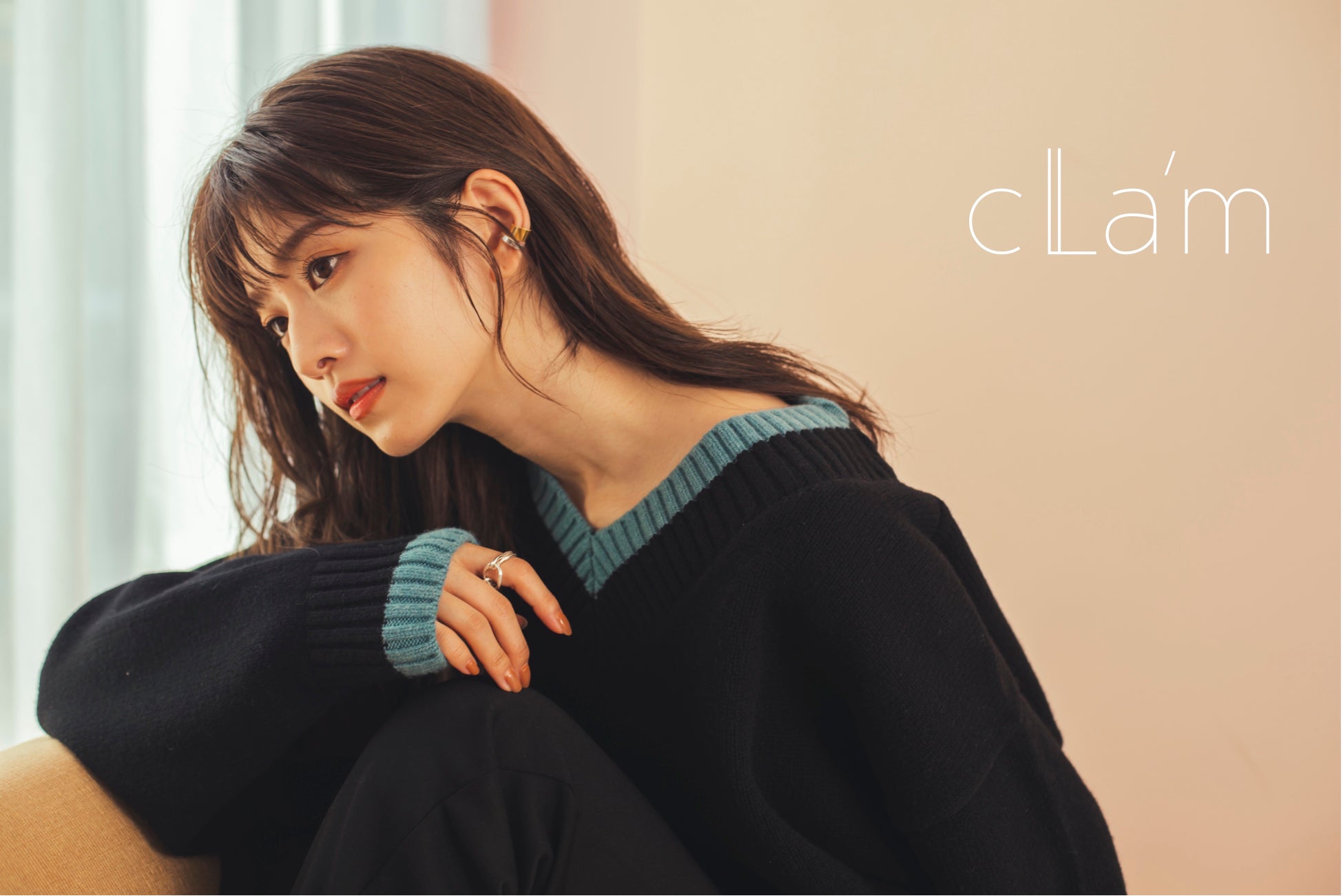 [SPECIAL COLLABORATION with the weeknd]

“Sacrifice” from the weeknd’s latest album “Dawn FM” has been selected as the official theme song for THAT’S FASHION WEEKEND!
The first collaboration will be the weeknd booth at the venue. It will also be expanded to the window display on the first floor of the venue. 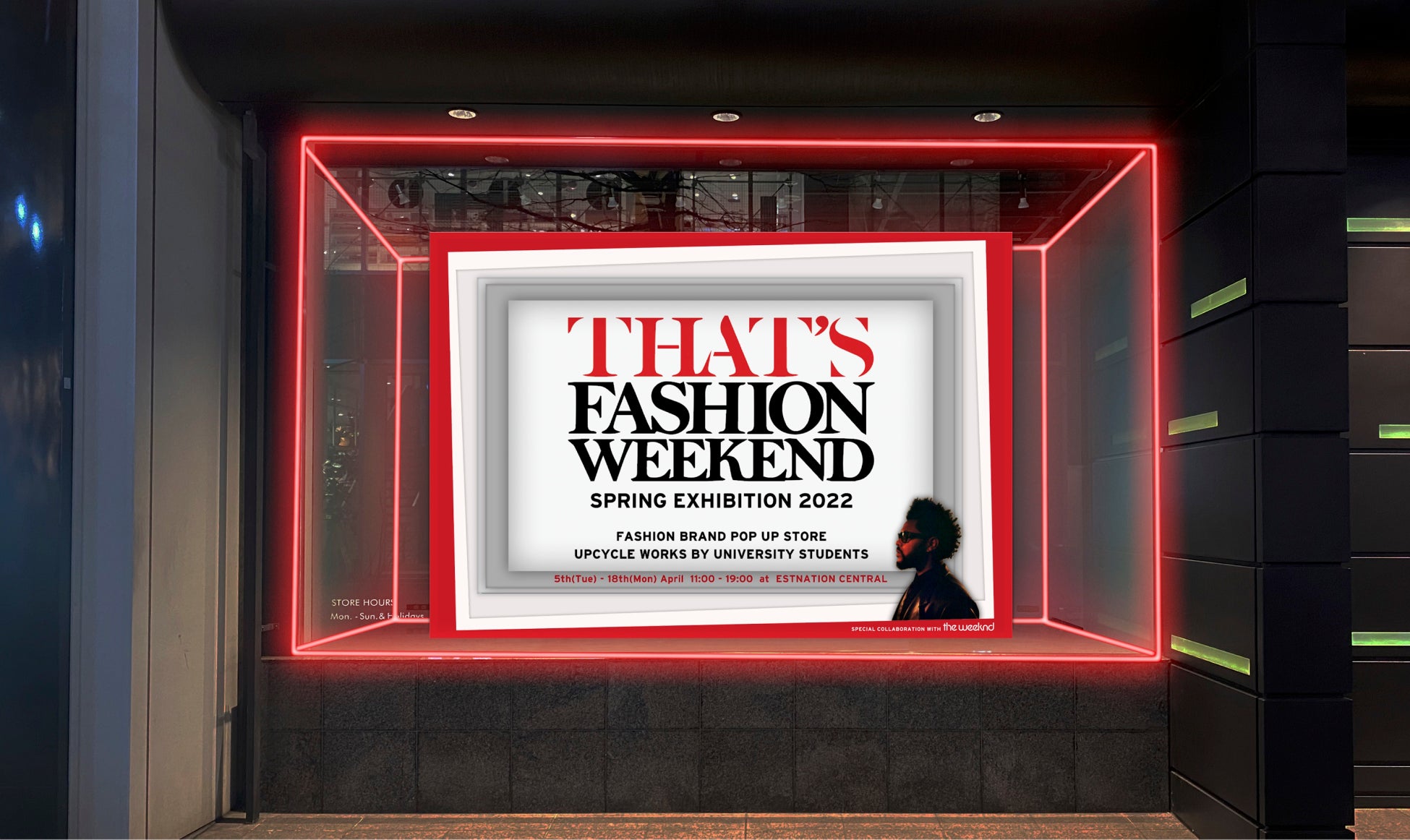 ▪︎ the weeknd profile
A singer-songwriter from Canada. She made her major debut in 2012.
“Blinding Lights” released in 2019 became a big hit worldwide, and it became a big topic such as dance becoming popular on TikTok in Japan.
Starting with the performance at the 55th NFL Super Bowl in 2021, the single “Blinding Lights” ranked in the TOP 10 for 52 weeks in total on the US billboard “Hot 100” on March 13, and the billboard. Achieved the first feat in chart history.
Also, from the album “After Hours”, three singles won the first place on the US Billboard song chart “Hot 100” for three consecutive years, becoming the second artist in history to achieve this feat. 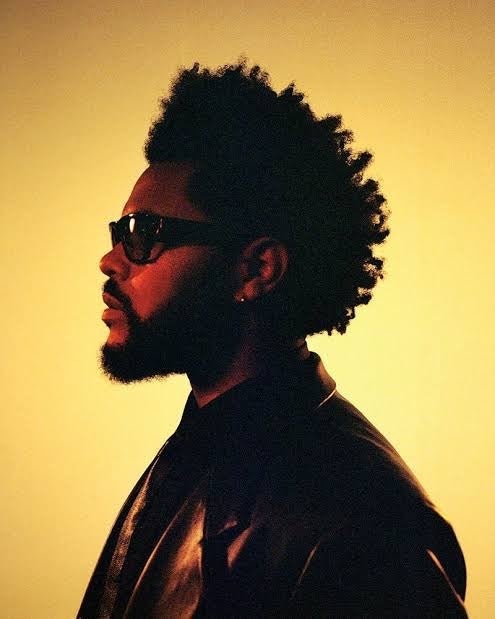 Naoki Yamada Naoki Yamada
Stylist / producer
Born in 1981, from Tokyo.
Independent as a stylist since 2010. He works on a wide range of commercials such as Google and TOYOTA, as well as MVs for Hikaru Utada and FUNKEY MONKEY BABYS. Also, from 2019, he will preside over the video production team “New Year” that advocates Low Cal & Local. He conducts production activities with an emphasis on ties with regional cultures throughout Japan.
In charge of creative supervision in this exhibition.

Yusuke Sugimori Yusuke Sugimori
art director
Born in 1982, from Hyogo prefecture.
Graduated from Musashino Art University. After working at a design office, he also serves as RESTIR Art Director / Digital Media Director. After he left the company, he founded apart-apart inc. He is in charge of branding and design in various fields from LEXUS, SHISEIDO to three-star restaurants as well as high fashion.
In charge of the main visual design for this exhibition.

Takayuki Mitsuizumi
Art designer
Born in 1975.
Producing props from 1994 Stage production Since 2001, he has been a set designer assistant. He was involved in art production such as MV and CM, and established STARBOY Inc. in 19 years. Currently, he is engaged in a wide range of activities centered on fashion, music videos, advertising, etc.
In charge of the show window and student exhibition space in this exhibition.