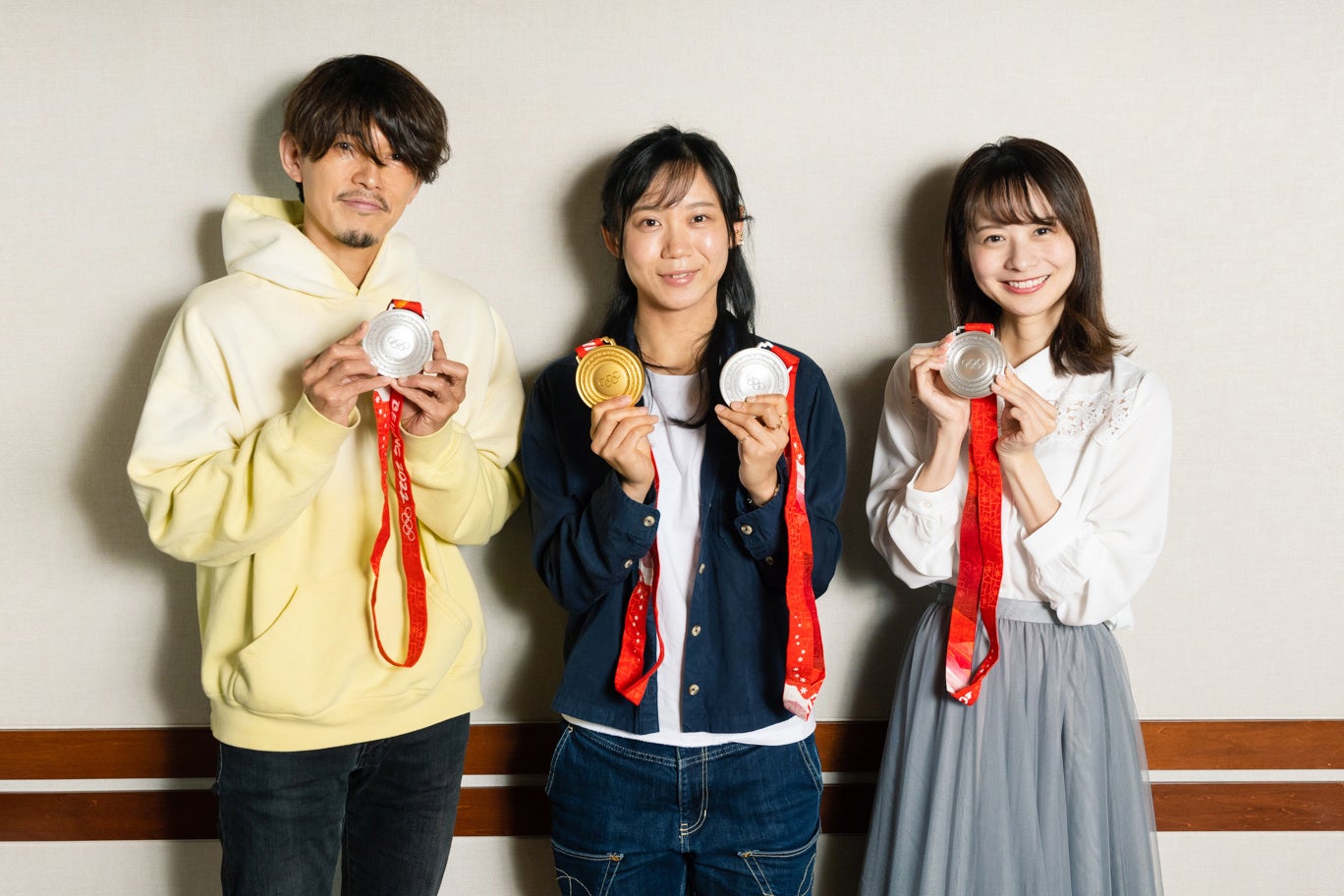 “SPORTS BEAT supported by TOYOTA” will be broadcast on April 16th (Sat) and 23rd (Sat) with the guest of Beijing Olympics speed skating gold medalist Miho Takagi, and Naohito Fujiki will talk a lot. I will continue.
Regarding the Beijing Olympics, which won four medals, he recalls, “I had no problem with the schedule for the fifth event, but the race time of 500m was much later than I expected.” Regarding the corona infection of coach Johann David just before the opening, “I can say it now, but I think I was not a little upset because I had never left the tournament so far,” he said with his feelings and coach. I looked back on the remote communication and reunion. And, while adding that it is difficult to put into words about the fall of her sister Nana Takagi in her group pursuit final, I photographed her feelings for her sister and winning a silver medal. He talked about an episode with a Japanese photographer.
In addition, he introduced his intention and future goals for the present, which he said “I want to take a rest without setting a deadline.” What was Miho Takagi’s answer when asked by Naohito Fujiki, “Do you have a desire to teach someday?”
In addition, I will introduce a certain place that I decided to definitely go to when I returned to Japan. Also, for the cheer-up song, there was a private exchange with the theme song of the movie that I loved and decided to watch at the end of the season, and the other song was encouraged during the Beijing Olympics, after the group pashoot was over. I selected the song that I was listening to with my sister.
Please listen to the broadcast on April 16th (Sat) and 23rd (Sat).