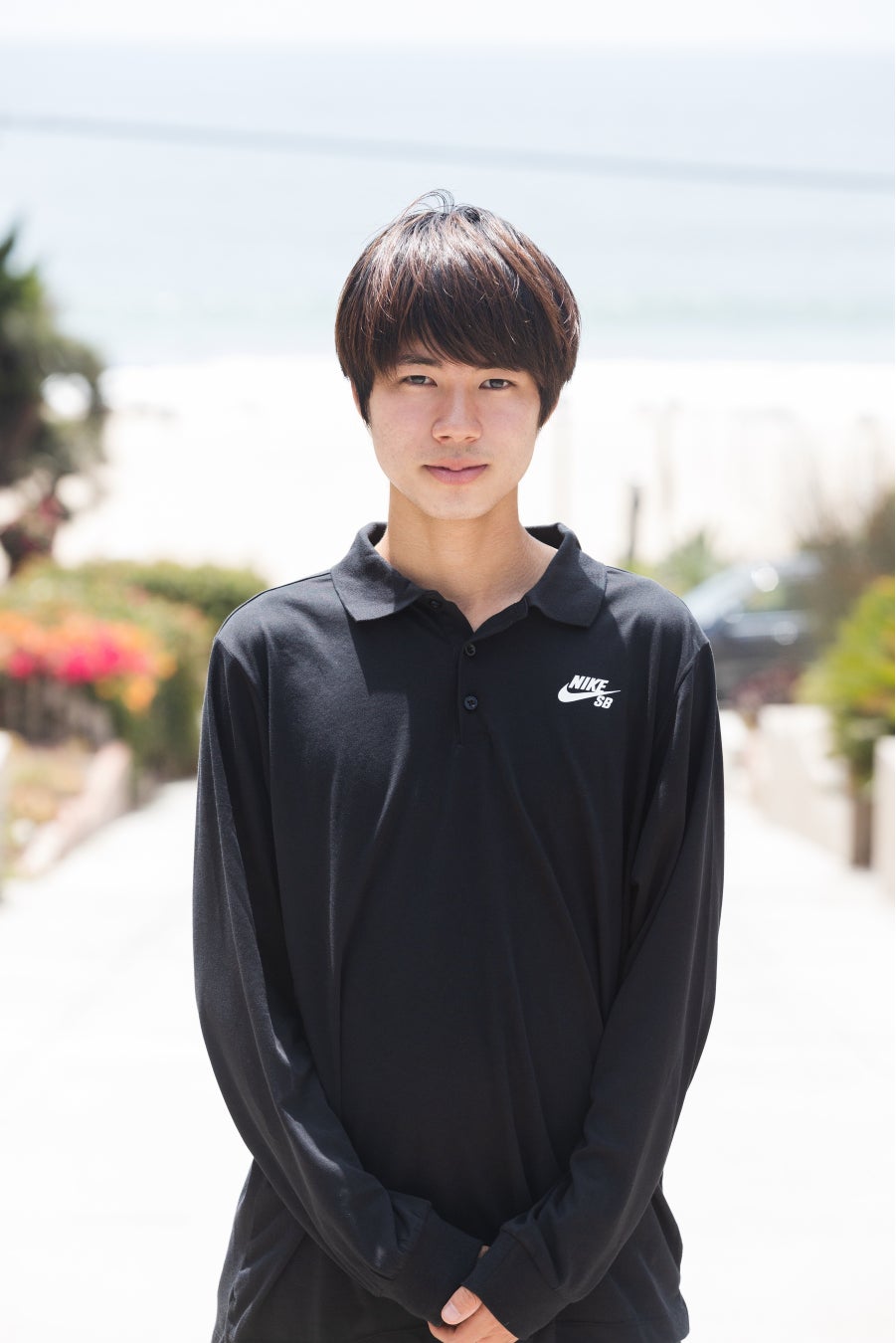 Horigome started the “street” event in earnest from junior high school, went to the United States after graduating from high school, and participated in the world’s highest peak tour tournament to improve his ability. In 2017, he entered the podium for the first time in the “Street League”, the world’s highest competition for skateboarding, and won the championship in 2018. In the 2019 season, he won consecutive international competitions and also won second place in the world championships. In April 2022, she won the “X Games Chiba” Men’s Street Final and is a leading player in the skateboarding world at home and abroad.

Horigome commented as follows. “I am delighted to have a partnership with Rakuten Sports. It is a great honor for me to collaborate with Rakuten, which supports top teams and athletes around the world. I would like to do my best so that many people can better understand the skateboarding culture. The situation of the new corona virus is still very severe, but with the best performance by skateboarding, you and the next generation I will do my best every day to give you courage. Thank you for your continued support. “

Koki Ando, ​​Managing Executive Officer of Rakuten, commented as follows. “I am very pleased and honored to be able to work with Horigome, an athlete who leads the skateboarding scene not only in Japan but around the world. Rakuten has been involved in various sports, including baseball and soccer, through sports. We have continued our activities with the idea of ​​empowering society. In skateboarding, we will empower the skateboarders who will lead the future through our partnership with Horigome, and aim for the development of Japanese skateboarding culture. I look forward to working with you. “

Rafur Kadabakor, Vice President of Rakuten’s Global Sports Business, commented: “I am very pleased that Horigome has selected” Rakuten Sports “as a partner and is able to collaborate with him by making use of his experience and knowledge. Skateboarding is not just a sport, it fosters a unique culture. We look forward to contributing to the growing global skateboarding industry. We hope that more people will be inspired and empowered through the unique sport of skateboarding and its culture. I am. “

In the future, Horigome will participate in marketing activities for a wide range of services developed by Rakuten as a brand ambassador for Rakuten in Japan and overseas. In addition, Rakuten plans to jointly carry out innovative initiatives with brands and partners who share common values, and to carry out various projects aimed at fostering Japanese skateboarding culture. In addition, we will hold global-scale events to empower the next generation of young athletes in conjunction with various services of the Rakuten Ecosystem (economic zone). We also plan to promote the establishment of an online academy for children who enjoy skateboarding to improve their skills, the production of original video works, and merchandising.

Rakuten has always advocated empowering people through sports, and in addition to the partnership with Stephen Curry who belongs to the NBA “Golden State Warriors”, it belongs to the soccer Meiji Yasuda Life J1 League “Vissel Kobe”. We have supported the branding activities of Andres Iniesta. Furthermore, in February 2022, we announced that professional golfer Mone Inami will become a member of Rakuten, and we are supporting player activities. In “Rakuten Sports”, the management of Yuki Kawamura, who belongs to professional basketball B.LEAGUE “Yokohama Be Corsairs”, and the athlete activities of Yudai Baba, who belongs to Australia’s NBL “Melbourne United”, are branded and creative. We support the management activities of Rui Machida, who belongs to the “Fujitsu Red Wave” of the W League (Basketball Women’s Japan League). Through this partnership with Horigome, “Rakuten Sports” will contribute to the fostering of Japanese skateboarding culture by inspiring the next generation of skateboarders.

“Rakuten Sports” will continue to empower people through sports through innovative partnerships, including support for young athletes who will lead the next generation, and various efforts to contribute to the revitalization and development of the entire sports world. I will come.

■ About “Rakuten Sports”
Based in Singapore, Rakuten Sports is committed to building partnerships with professional sports teams, athletes, branding and rights holders based on common values.
https://biz.sports.rakuten.net/