A 35-year-old former editor who suddenly left the company and moved to the UK, even though he had zero English skills. Two years later, he was laughed at, saying, “You came here because of your English skill (laughs).” But even in Japan, I’m sure I can learn more English! It doesn’t matter if you’re bad at it, you decided to do it. English skill 0.5 lesson “Don’t laugh at other people’s English” 142nd! 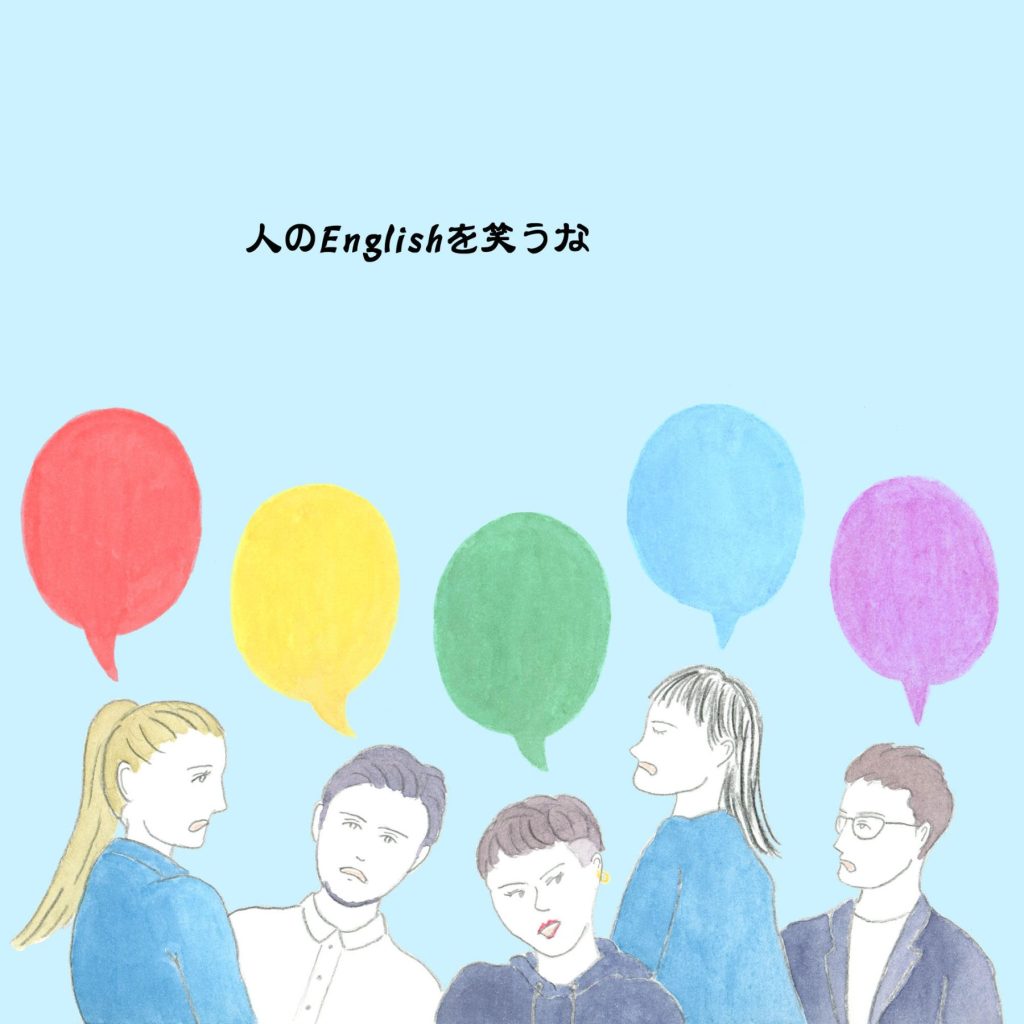 The other day, while watching the news like that, I saw a program discussing a certain politician who did not take any effective measures.
“He didn’t do anything, but what do you think?” asked the expert.

Quite a few people are in colorful language.

A direct translation would be “a lot of people in a colorful language”, and I don’t know what it means. The expert didn’t seem to want to say too much about the politician and quickly changed the subject.

(By the way, “color” is spelled differently in British and American English.)
According to the Britannica Dictionary, it is described as follows:

If you use colorful language you use words that are usually considered rude or offensive.

It means “using rude or offensive language”.
There was also an example sentence like this.
He’s been known to use some colorful language when he starts talking about politics.
“He’s known for being nasty when it comes to politics.”

Does that mean
This means that experts say, “Quite a few people are in colorful language.”
Is it a nuance like “Everyone is saying bad things”?

I thought it was kind of fashionable to use the word “bad words” as “colorful words”. Come to think of it, when I was an office worker, when I got irritated and cursed at my desk, my seniors scolded me, saying, “Oh my, that was a very elegant way of speaking.”
Even though they use bad words, they dare to say “elegant”, which is filled with irony, and perhaps “colorful language” is close to that.

How does your husband feel about your colorful past?

The British gossip paper “THE SUN” has used this phrase in the past.

Her boyfriend’s colorful past has also set tongues wagging in recent weeks.

“Her boyfriend’s colorful past has been circulating in recent weeks.”

This would also mean “I was naughty”. I don’t know if it’s a heterosexual relationship or something else from this alone, but it’s a past that’s “rumored”, so something must have happened.

“Because there were various things…”
I don’t know what happened, but I can predict that there was a struggle. Speaking of “iro” in “various”, it also means “color”. I thought I should remember that both English and Japanese “iro” is a word with a little connotation.

HIS, 9 services "RE: TRAVEL SUPPORT" that support travel that anyone can go with peace of mind | Risvel

Enjoy the brilliance and magic of champagne at Tokyo Tower.[Moet & Chandon]holds a one-day party-Lifestyle News | SPUR