CHET Asia, a label developed by CHET Group Co., Ltd. (Headquarters: Shinagawa-ku, Tokyo, CEO: Yusuke Koike, hereinafter referred to as our company), which develops IP with the power of “creativity x technology”, is a Thai music label with which we have a business alliance. Realized a partnership between the two companies with LDH JAPAN as an exclusive agent of High Cloud Entertainment. We will support the expansion of LDH’s boy group BALLISTIK BOYZ and PHYCHIC FEVER into Thailand. 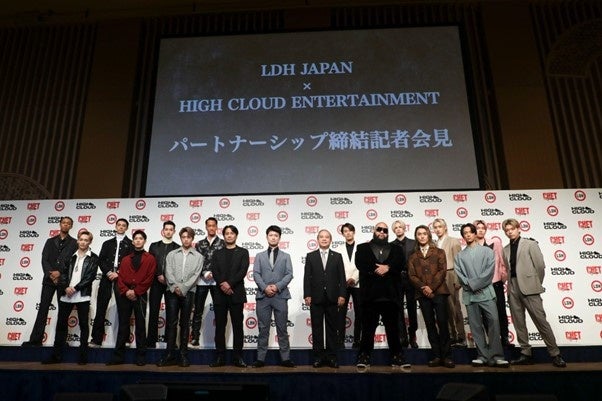 At the “LDH JAPAN x HIGH CLOUD ENTERTAINMENT partnership press conference” held in Tokyo on the 11th, Thai music labels High Cloud Entertainment and LDH JAPAN announced that they have signed a partnership.

CHET Asia, a label developed by our company, will start a Japanese agent for High Cloud Entertainment from March 2022. He contributed greatly to the realization of this partnership and project.

At the press conference, EXILE HIRO from LDH JAPAN, F.HERO, the founder of High Cloud Entertainment and a popular rapper and music producer who leads the music industry in Thailand, LDH’s boy group BALLISTIK BOYZ and PSYCHIC FEVER were also present. Attend. From our company, Director and CCO Toshiya Shinkura took the podium.

As the first project, two groups, BALLISTIK BOYZ and PSYCHIC FEVER, will move their base of operations to Thailand for six months from August to January 2023, and create and disseminate new entertainment with F.HERO as the general producer. increase.

〈Comment from Director CCO Toshiya Shinkura〉
Since several years ago, Thai dramas have become a frenzy in Asia and around the world, and Thai entertainment is attracting attention.

In addition to Thai dramas, Thai pop is beginning to show excitement mainly in Southeast Asia.

I think it’s very meaningful that High Cloud Entertainment and LDH JAPAN formed a partnership at this timing, and I’m happy that CHET Group contributed to the realization.

Through this project, I strongly hope that Japan and Thailand will create entertainment that represents Asia and disseminate it to the world.

I hope that you will continue to pay attention to this project and Thai entertainment. 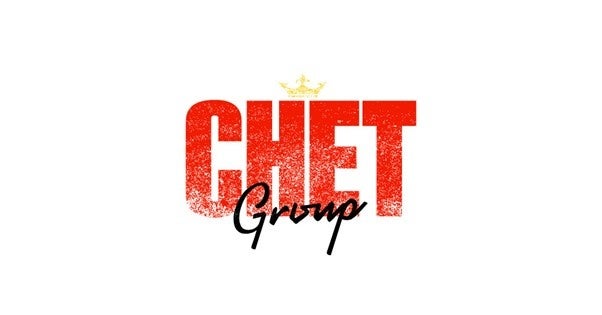 We aim for a world where all human beings can produce intellectual property (IP) through imagination and technology, regardless of the background of “education, race, language, environment, economic power, opportunity, dream, value”. In order to realize his vision, he is involved in a number of cross-media businesses, investments, and IP production, such as DX in the entertainment industry, global expansion, promotion of collaboration, and IP global expansion.
While Asian artists and Asian IP are attracting attention, he is actively working on the development of entertainment DX business that transcends countries through cross-media business. 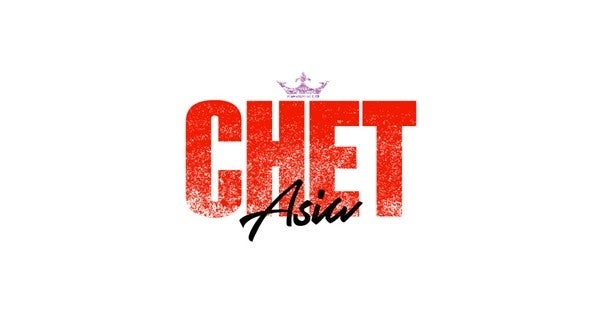 A label established by CHET Group Co., Ltd. to expand the possibilities of all Asian artists regardless of nationality or group. By crossing each artist’s main market and other Asian markets, we offer mutual opportunities such as music distribution, goods sales, events, fan clubs, media appearances, SNS support, etc., and plan auditions to discover new talent throughout Asia. conduct.
Agent business for Thai music label “High Cloud Entertainment” is underway. 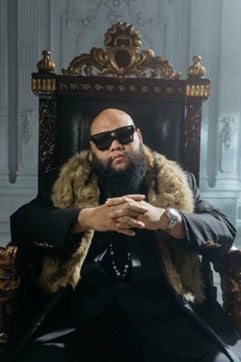 A rapper with outstanding name recognition in Thailand, he is also active as a music producer for various artists as the founder of the music label “High Cloud Entertainment”. The songs he wrote, composed, and produced regularly topped the major music charts in Thailand. His music videos have been played more than 100 million times, and he continues to hit hit songs. His distinctive voice has attracted attention overseas, and he has collaborated with many global artists.In 2019, he performed at BABY METAL’s Yokohama Arena. In addition, he is a talented artist who has a track record of collaborating with internationally active artists such as BamBam of Thai national idol GOT7, Changbin of K-pop artist Stray Kids, and popular Thai actor Bright. 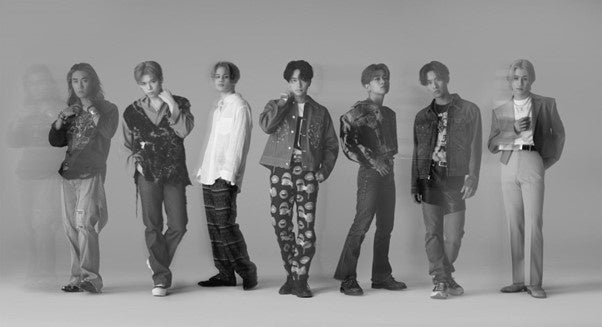 For the first time in EXILE TRIBE, all 7 members have a microphone, and they are a talented dance and vocal group that performs dance, vocals, rap, and even acrobatic performances.
Their debut album “BALLISTIK BOYZ” released on May 22nd, 2019 won first place on the Oricon Weekly Album Ranking, Billboard JAPAN TOP Album Sales / Billboard JAPAN Hot Albums, and Spotify’s viral chart.
They are also expanding their activities overseas, such as conducting Asian promotion tours in Kuala Lumpur, Bangkok, Taipei, Jakarta, Ho Chi Minh City, etc. 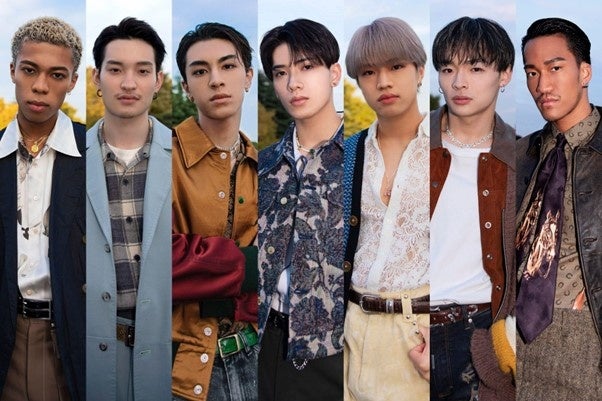 A 7-person group vocal performance group that gathers the elite of the general entertainment school “EXPG STUDIO”. The group name has the meaning of becoming a group that can cause a chemical reaction by gathering members who have been active in various places.
In 2019, LDH’s first attempt, the group completed the “Musha Shugyo” tour of 47 prefectures in Japan, mobilizing a total of 40,000 people. In July 2021, an online “Musha Training” was held with the pre-debut song “Hotline”, and a total of 6 performances attracted about 300,000 viewers.
Debut from LDH Records on July 13, 2022 (Wednesday).

Yuki Saito There is still no seat for the "sports caster" who was the "favorite" of his second life ... The "sense of distance" he felt | Smart FLASH[光文社週刊誌]