The theme of the TV commercial is “Let’s go with zero stress”. Maika Yamamoto and Shingo Fujimori, the official image characters of Oriaka, will appear. The beginning is a romantic atmosphere, like a romance movie … I thought, suddenly a dancer came out and the musical started! Characters from the game have also appeared, making it a festive event. While expressing the world view of Orient Arcadia, it is a video that impresses the epoch-making game system. 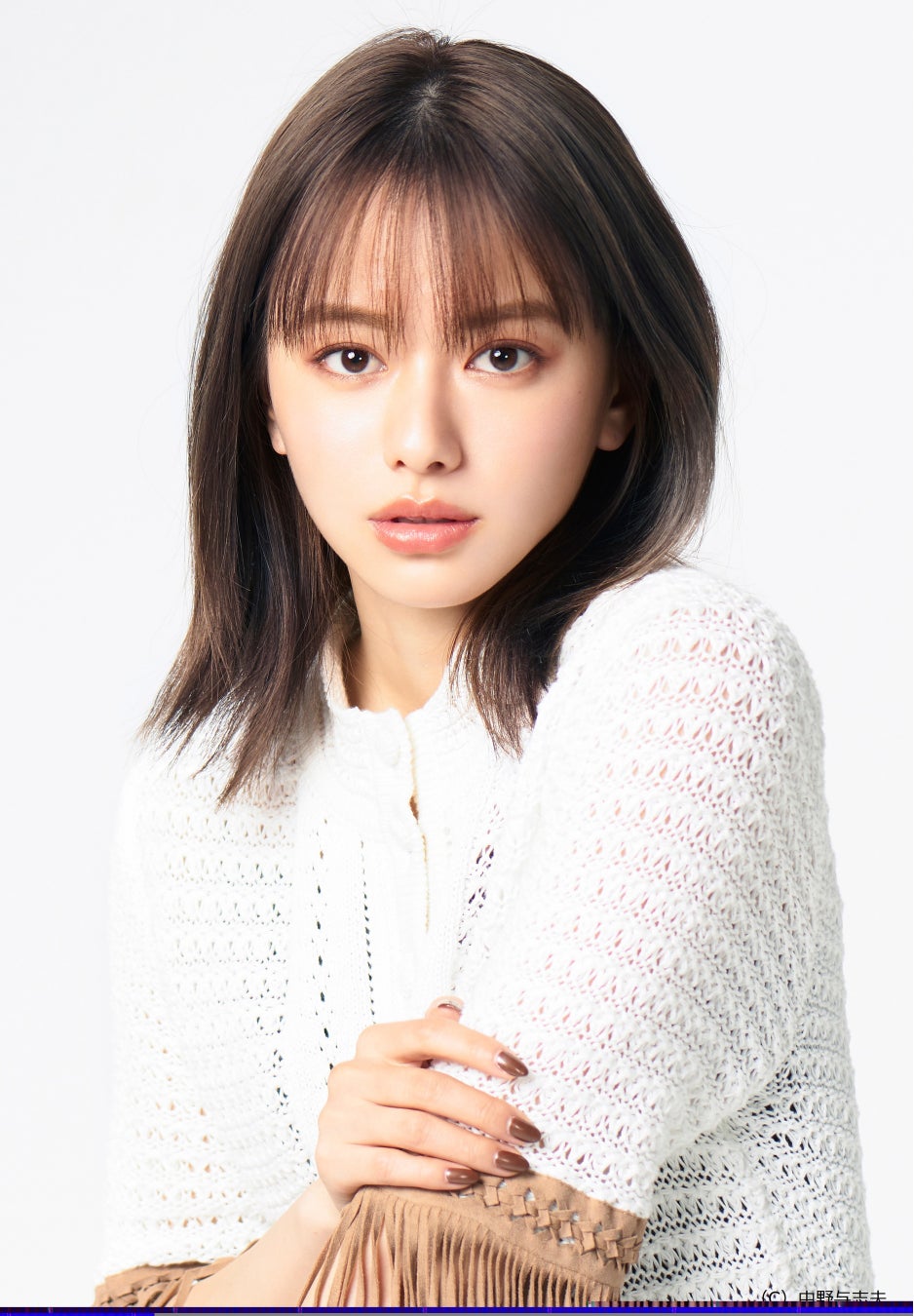 Born in 1997, from Tottori prefecture. She is currently active in movies, dramas, commercials, etc. Her main appearances include the drama “Haken no Hinkaku” (NTV), the drama “Kotaro wa Alone Living” (TV Asahi), the drama “Solomon’s Perjury” (WOWOW), and the movie “From today I am! !! There are “Theatrical version” and the movie “Tonkatsu DJ Agetaro”. She is currently appearing in the TV Asahi Friday night drama “Kaseifu no Mitazono” as the heroine Yuika Motokariya. 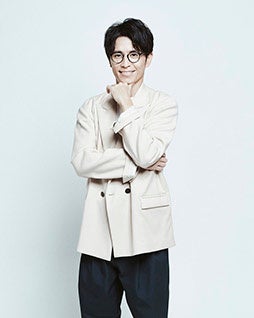 Born in 1983, from Nagano prefecture. In 2003, he formed Oriental Radio with Atsuhiko Nakata while attending Meiji University. In 2004, he made a break with the rhythm story “Buyuden”. In 2011, he re-breaks with the “Chara Man” character. In 2014, he formed the music unit “RADIO FISH”, and in 2016, the song “PERFECT HUMAN” became a big hit and participated in the NHK Kouhaku Uta Gassen. Currently, he is active in variety shows, dramas, musicals, YouTube, etc., and has also opened an online salon “FILLLLAGE”.

・Maika Yamamoto appears in the world of Oriaka? !!
An in-game campaign will be held to commemorate the TV commercial. Solve Maika-chan’s quiz and get luxurious rewards such as phantom stars, skins, and silk fabrics!
Holding period: May 23, 5:00 to June 6, 5:00 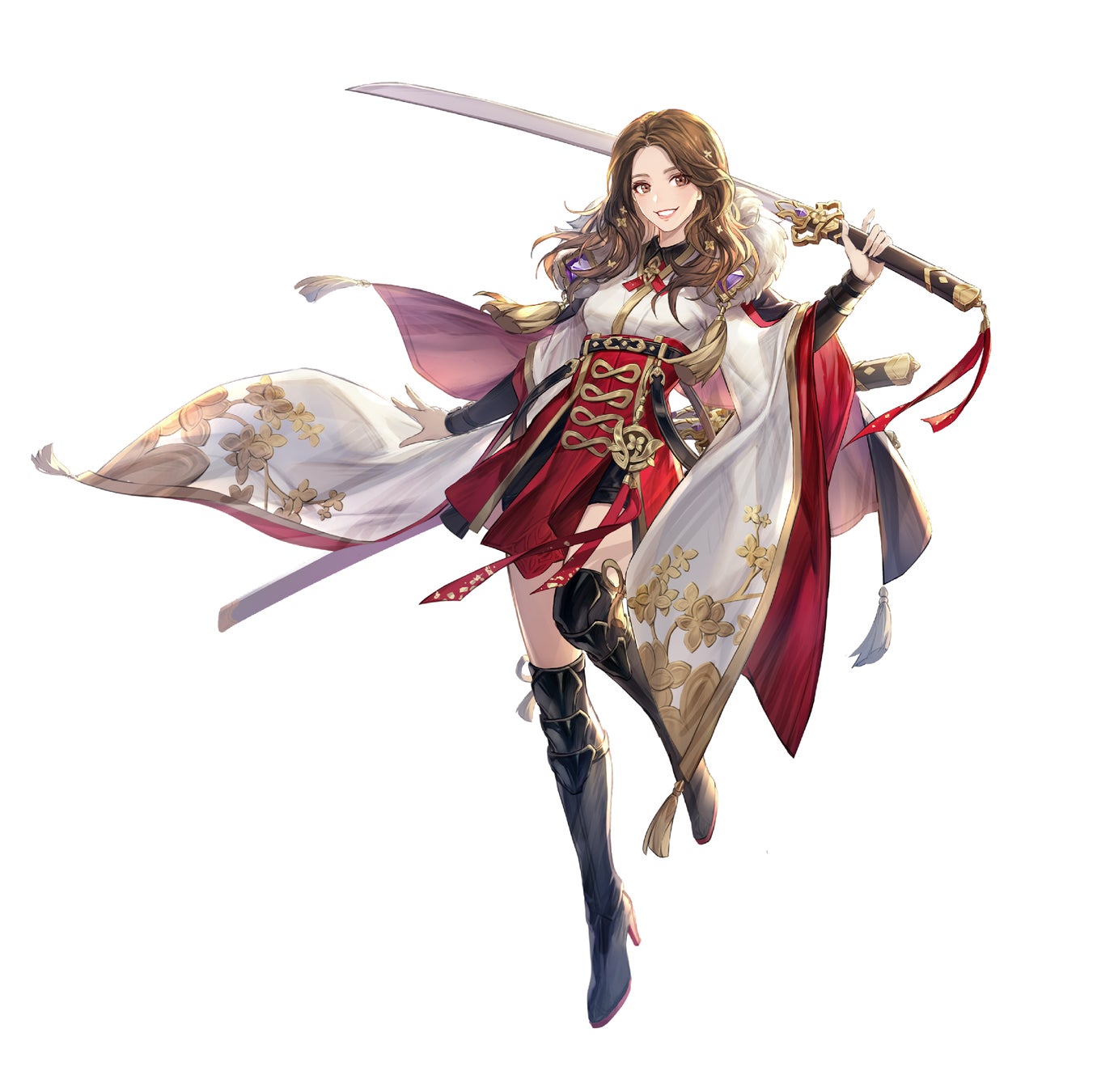 Image of Maika Yamamoto in the game

・ Three points of “stress-free” Oriaka
① Go fast with the skip function
Implemented the acceleration assistant “Red Rabbit” in the in-game battle. Since the battle progresses automatically with one tap, daily missions can be done efficiently. It’s speedy and refreshing, and you can enjoy it in your spare time. 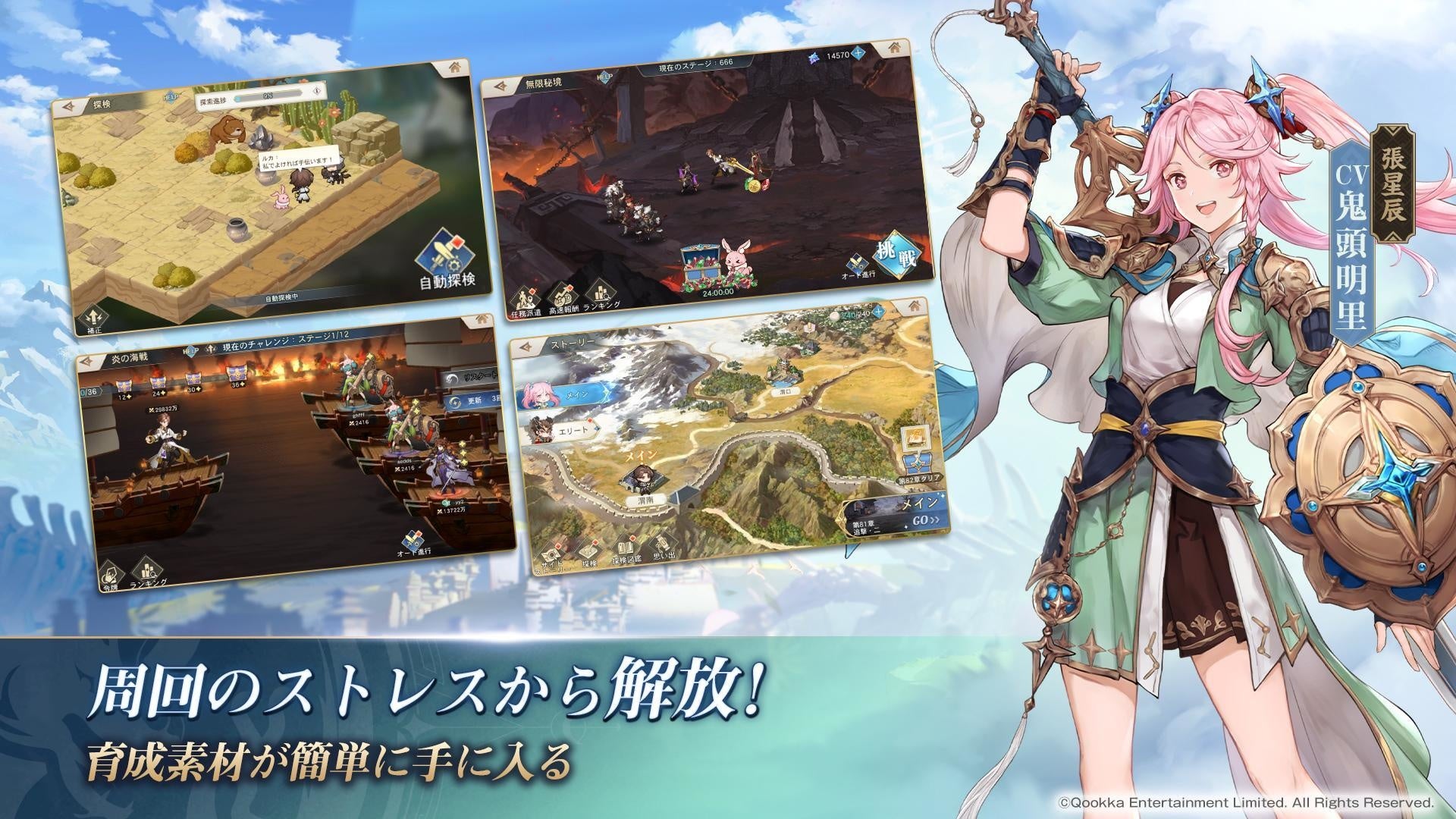 ② Easy training & organization system
Cut the complexity of individual training with an unprecedented training system. Only 6 members who join the team will be trained. When you organize a newly acquired character, you can take over the status such as the level and equipment of the replaced character as it is. 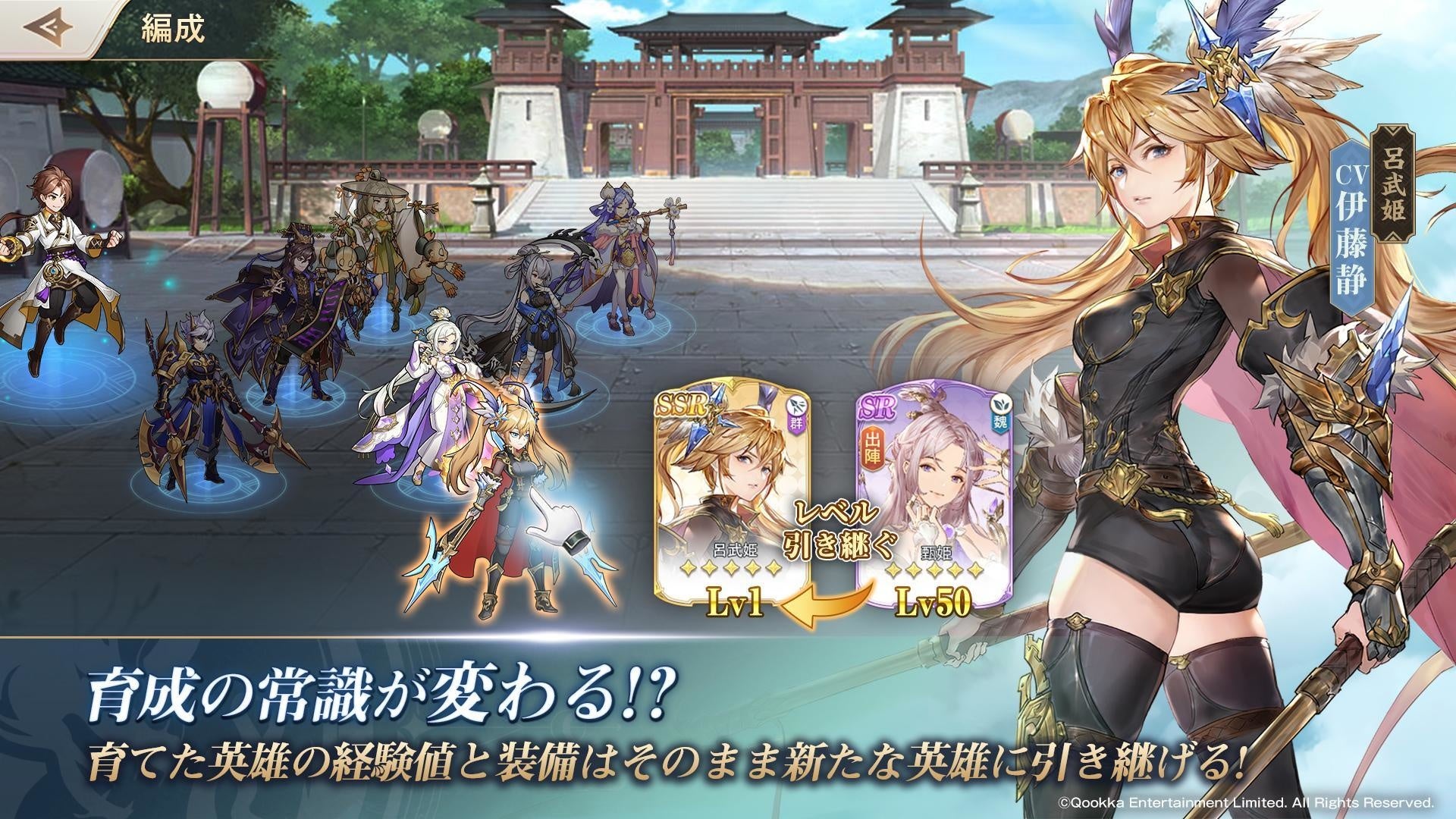 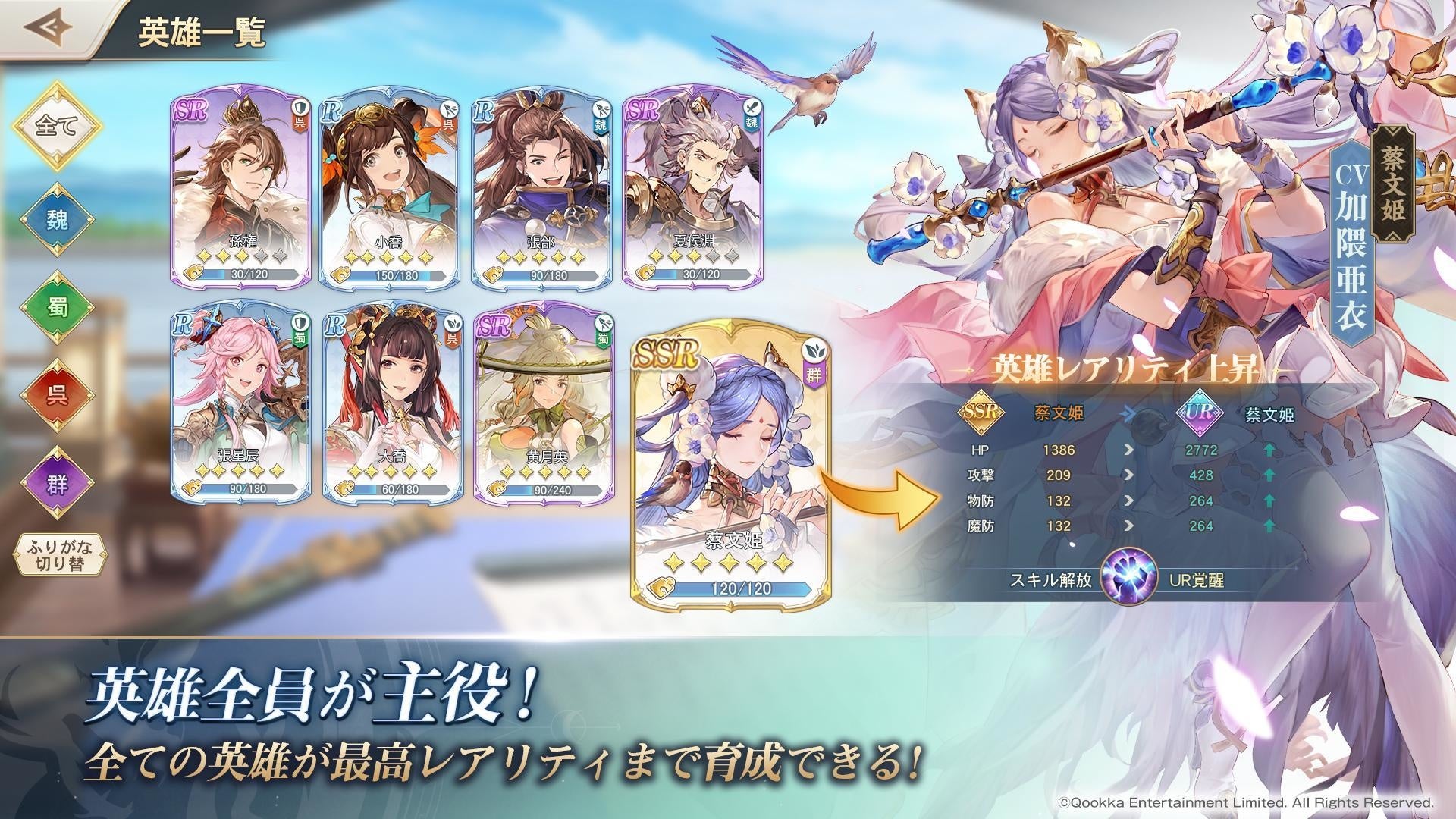 A collection of items that are useful for fashion! The world's No. 1 speaker for a summer home party! Lifestyle | Safari Online