“Japan Rugby Charity Match 2022 EMERGING BLOSSOMS vs. TONGA SAMURAI XV” is a large-scale eruption of the submarine volcano Hunga Tonga Hunga Haapai located in the northern part of the Kingdom of Tonga on January 15, this year. It is a charity match aimed at helping victims of the impact and supporting reconstruction in the affected areas. This time, with the cooperation of the Japan Rugby Football Union (JRFU), we will deliver live commentary and commentary in Tongan as well as Japanese so that Tongan people living in Japan can enjoy this game in their native language. It was carried. In order to expand the significance of this game and the circle of support, the live commentary version of Tongan will be distributed LIVE on the official YouTube channel of J SPORTS for foreign countries including the Kingdom of Tonga. * 3

“EMERGING BLOSSOMS” to participate in this game are Yu Tamura (Yokohama Canon Eagles), Timothy Lafaele (Kobelco Kobe Steelers), Komasa Nezuka (Kubota Spears Funabashi, Tokyo Bay). At first, it is a special team organized mainly by members of NDS (National Development Squad) where players with high potential to be elected to the Japan national team are convened. On the other hand, “TONGA SAMURAI XV (Tonga Samurai Fifteen)” includes Isileli Nakajima (Kobelco Kobe Steelers) and Remeki Romanorava (NEC Green Rockets Tokatsu), who are members of the Rugby World Cup 2019 Japan National Team, and Batsubay Shione ( Kubota Spears Funabashi / Tokyo Bay), Esei Ha’angana (Saitama Panasonic Wild Knights) and other players from Japan Rugby League One who are from the Kingdom of Tonga or have roots in the Kingdom of Tonga. In addition, legends from the Kingdom of Tonga will be assigned to the team staff, and it will be a special team that embodies the bond that the Kingdom of Tonga and Japan have built through rugby. 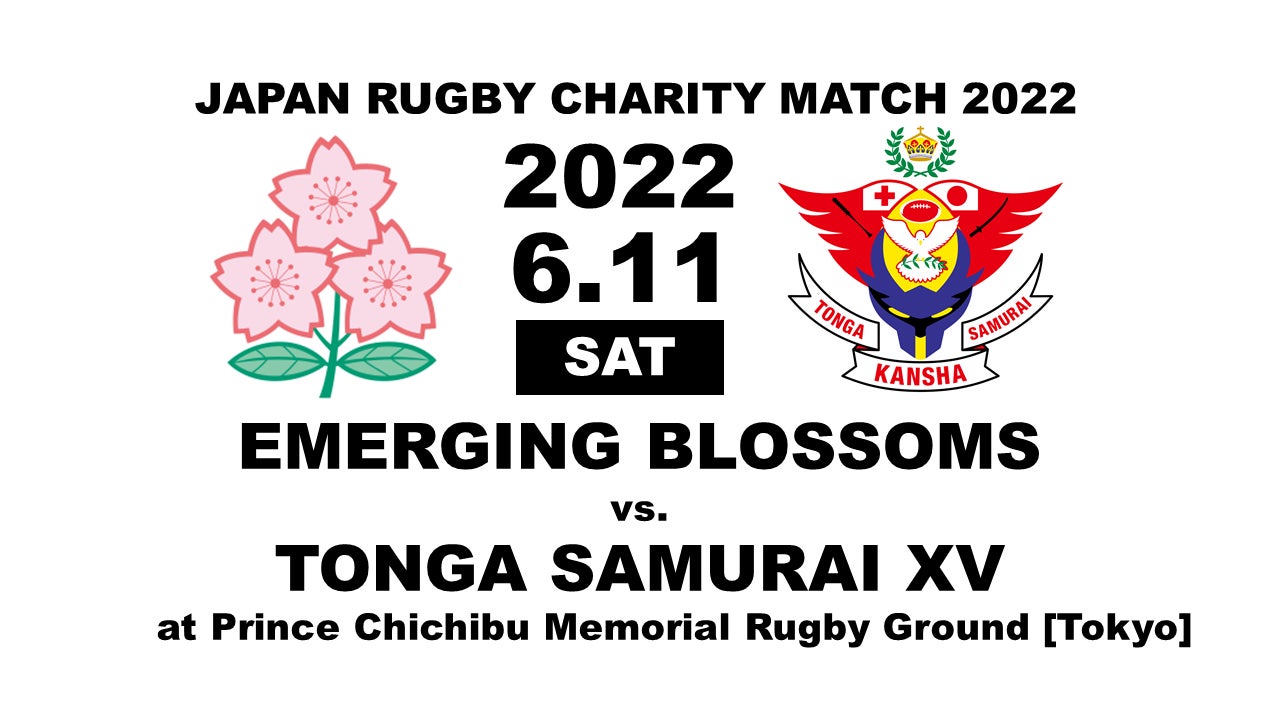 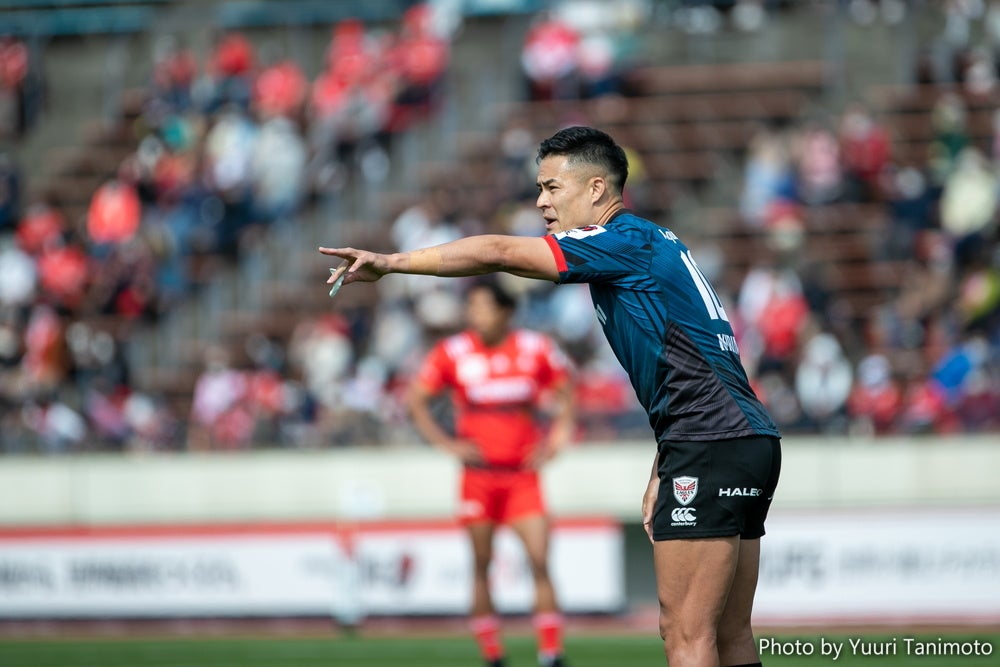 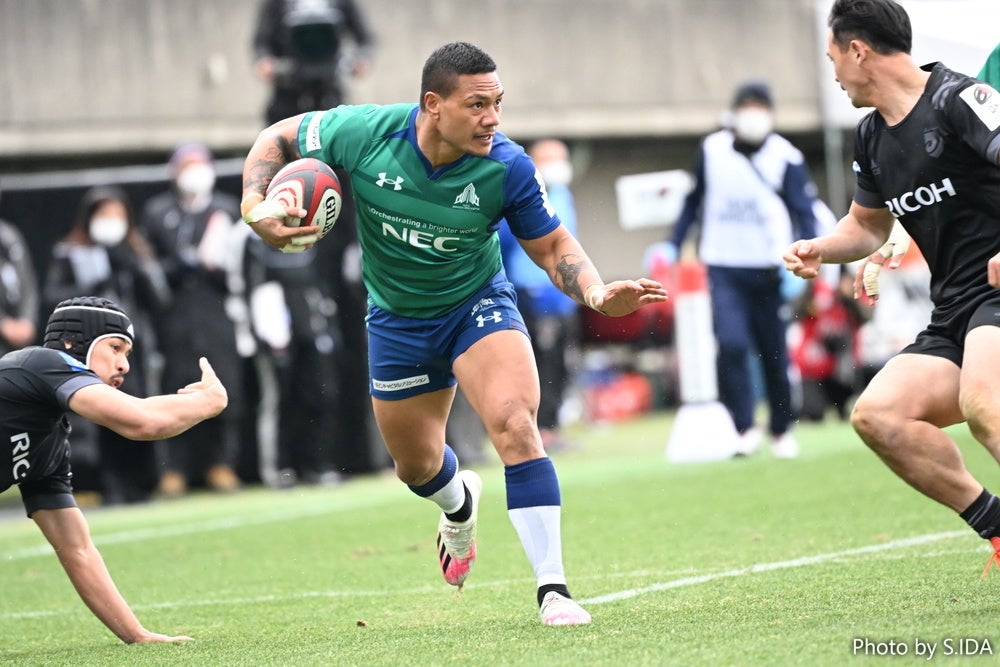 * Delivery time and form are subject to change.
* There is no Tongan version broadcast.

* Broadcast / delivery time and format are subject to change.

* 1 J SPORTS is a sports TV station with up to 4 channels in Japan that can be viewed on cable TV such as J: COM and BS broadcasting (SKY PerfecTV!).
* 2 J SPORTS On Demand is a paid service. For more information, search for “J SPORTS On Demand.”
* 3 The live / commentary version of Tongan delivered on the official YouTube channel of J SPORTS cannot be viewed from within Japan.