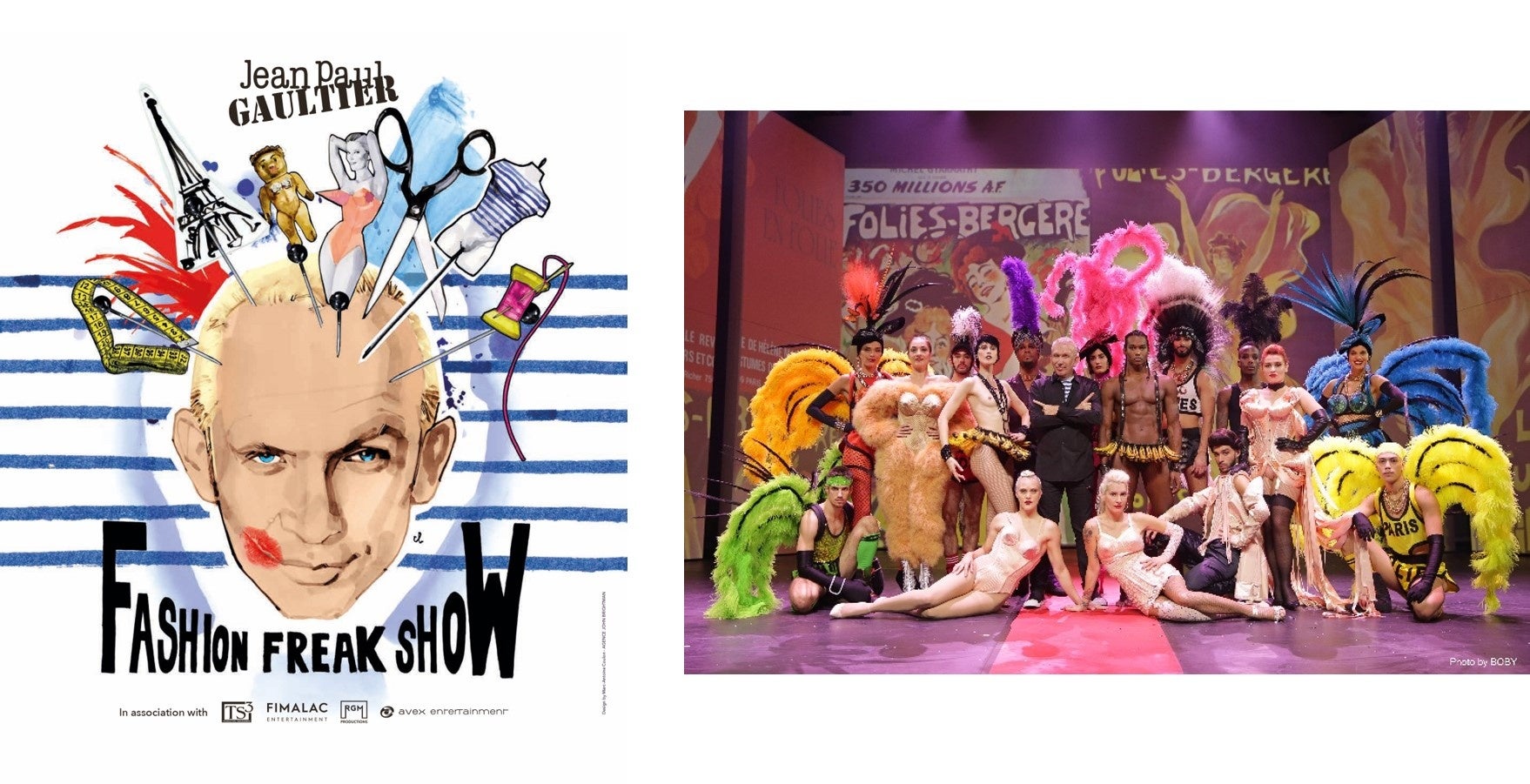 We have made a full-scale entry into the theater business since 2007, and have planned and produced more than 100 original works such as plays, musical shows, and 2.5-dimensional works (* 1). This time, Jean Paul Gaultier evaluated the strength of the Avex Group, which can develop a wide range of businesses such as labels, live performances, management, animation and video, and the performance results of many stages, and our first world tour of overseas musical works. We have reached the sponsorship. In this World Tour, we will work with UK-based RGM Productions to produce the entire performance business, including contracts, production and promotions.

This work, which depicts the life as a designer from the birth of Jean Paul Gaultier, a world-famous fashion designer, is directed and designed by Gaultier himself, and more than 200 costumes have appeared. Original music production will be handled by music producer Nile Rogers, who produced world-famous hits such as Madonna’s “Like a Virgin” and David Bowie’s “Let’s Dance”. Since its premiere in Paris in 2018, which mobilized a total of about 250,000 people, we have received love calls from all over the world and decided to hold a world tour.

[What is “FASHION FREAK SHOW”]
A work depicting the life as a designer from the birth of Jean Paul Gaultier, a world-famous fashion designer. Gaultier himself worked on the production and design, and the number of costumes that appeared is more than 200. From Gaultier’s precious collection, a selection of masterpieces and popular works have been generously introduced, and the many new designs written for this show are also one of the highlights. In addition, Nile Rogers, a music producer who produced world-famous hits such as Madonna’s “Like a Virgin” and David Bowie’s “Let’s Dance”, is in charge of producing the original music. Marion Mortin, a French choreographer who also danced Madonna, Christine and the Queens, Stromae, and the musical “Resist”, choreographed the work, and a wide range of dances from contemporary to street and jazz color the work. Since its premiere in Paris in 2018, Gaultier’s diverse message of “loving himself as he is” has struck a chord with modern society, and he has received love calls from all over the world and decided to hold a world tour.

[What is Jean Paul Gaultier] 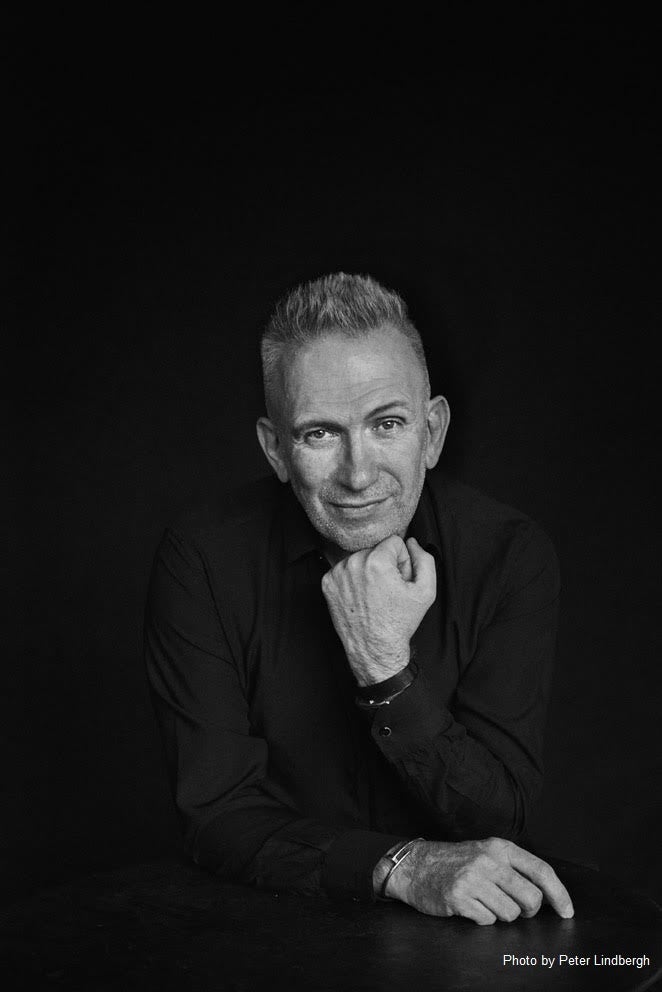 In 1976, he made a brilliant debut in the ready-to-wear collection under the brand of “Jean Paul Gaultier” bearing his own name. He signed a license agreement with Onward Kashiyama in the early 1980s and has since been known as a Japanophile. Since 2004, he has also been a designer of Hermes. He has also worked on costumes for world-famous stars such as Madonna, leading the fashion world and presenting his collection as a designer who is always at the forefront of the times. In 2020, he announces his retirement from the collection. His final show brought together celebrities, stars and top models from around the world to create a beautiful and spectacular show inspired by funerals and festivals. Even after his retirement, he has collaborated with sacai and his breakthrough continues.

* 1: So far, we have been working on Broadway works such as “Monty Python’s SPAMALOT” and “ELF-The Musical”, circus entertainment “EMPIRE” from Las Vegas, musical “Priscilla” from West End, and performance “NANTA” from Korea. Invited and performed in Japanese, developed a circus show “LENOIR-Dark Silk DARK SIDEOF CIRQUE-” with overseas companies, and has performed it all over the world.

* 2: Avex is promoting the “creation of strong content IP” that will survive the new era, and is working on the development and development of IP that can be expanded globally. This initiative aims to accelerate the global strategy of the theater business and expand the business. IP stands for “Intellectual Properties” and refers to intellectual property. In the entertainment field, artists, talents, songs, anime / video works, characters, games, etc. are called IPs.

SPECIAL1 ENTERTAINMENT ACADEMY will hold a showcase with some successful trainees from SM Entertainment, a major Korean agency with many K-POP stars such as Girls' Generation and NCT !! ｜ WONDER & CLOCKS Co., Ltd. Press Release