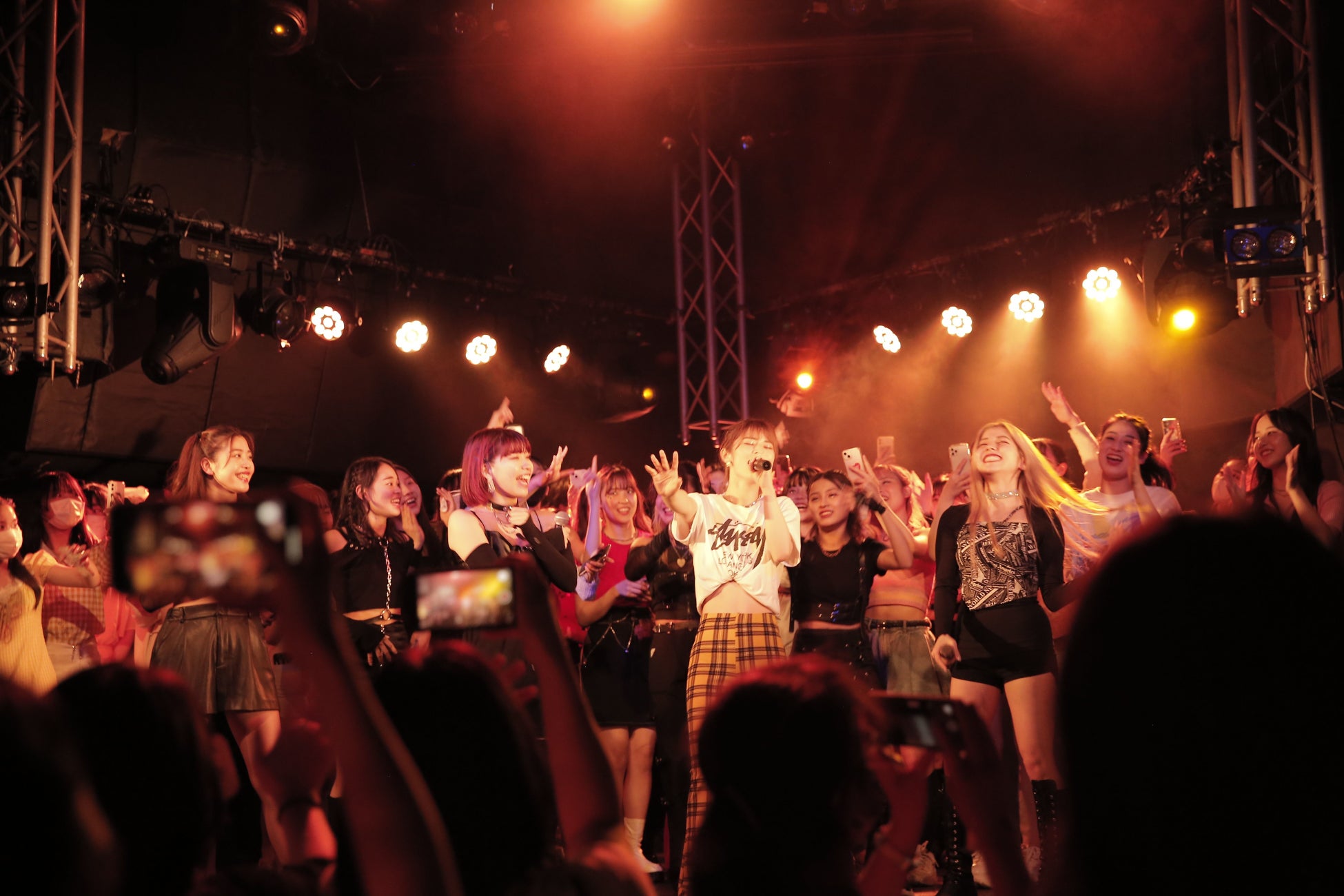 K-POP is making the world enthusiastic. TWICE’s sister Momo’s popular dancer hana, Wanna One’s blockbuster song “BOOMERANG” was written, composed, and produced by producer / vocal director ROYDO. “Special One Entertainment Academy” that incorporates style and receives direct guidance from instructors and producers who are active in the front lines of the Korean and Japanese music world.
The academy that raises stars for such Asia and the world held a one-night special showcase “MAY THE DREAM BE WITH YOU” for performers who dream.
Delivering the first live performance by academy trainees and debut candidates !!
The showcase was held at SOUND MUSEUM VISION in Shibuya, where Grammy Award winners such as Ariana Grande and Calvin Harris also stood on stage. The trainees are divided into several groups and perform their own hair makeup and costumes based on the theme and performance songs. For the assignment songs, mainly K-POP, Western music songs that BLACKPINK sang when he was a trainee are also used, and not only dance but also vocal performances and performances using Korean are included, and global standard is recommended. It was a stage where the features of SPECIAL 1 ENTERTAINMENT ACADEMY, which cannot be seen in other academies, came out strongly. 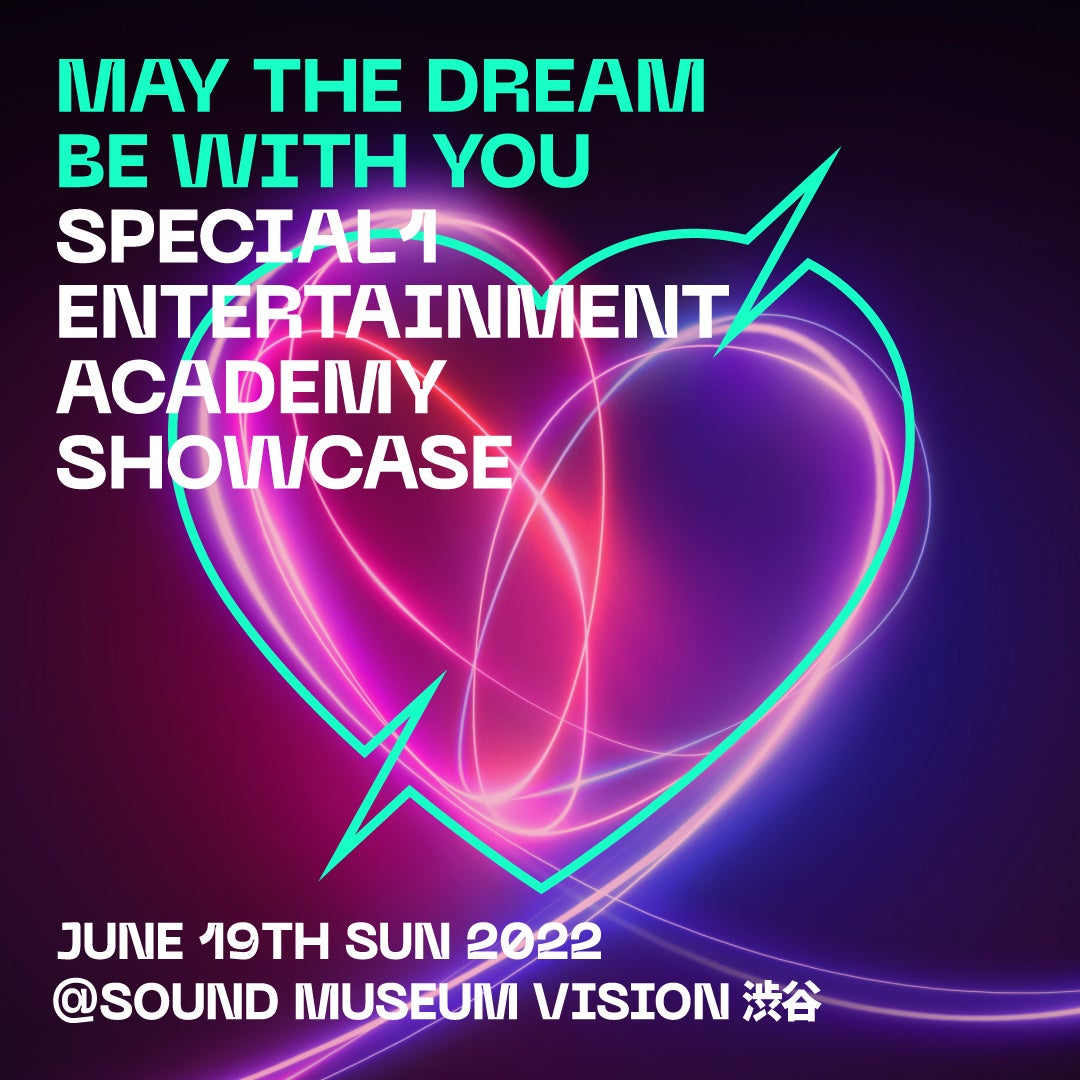 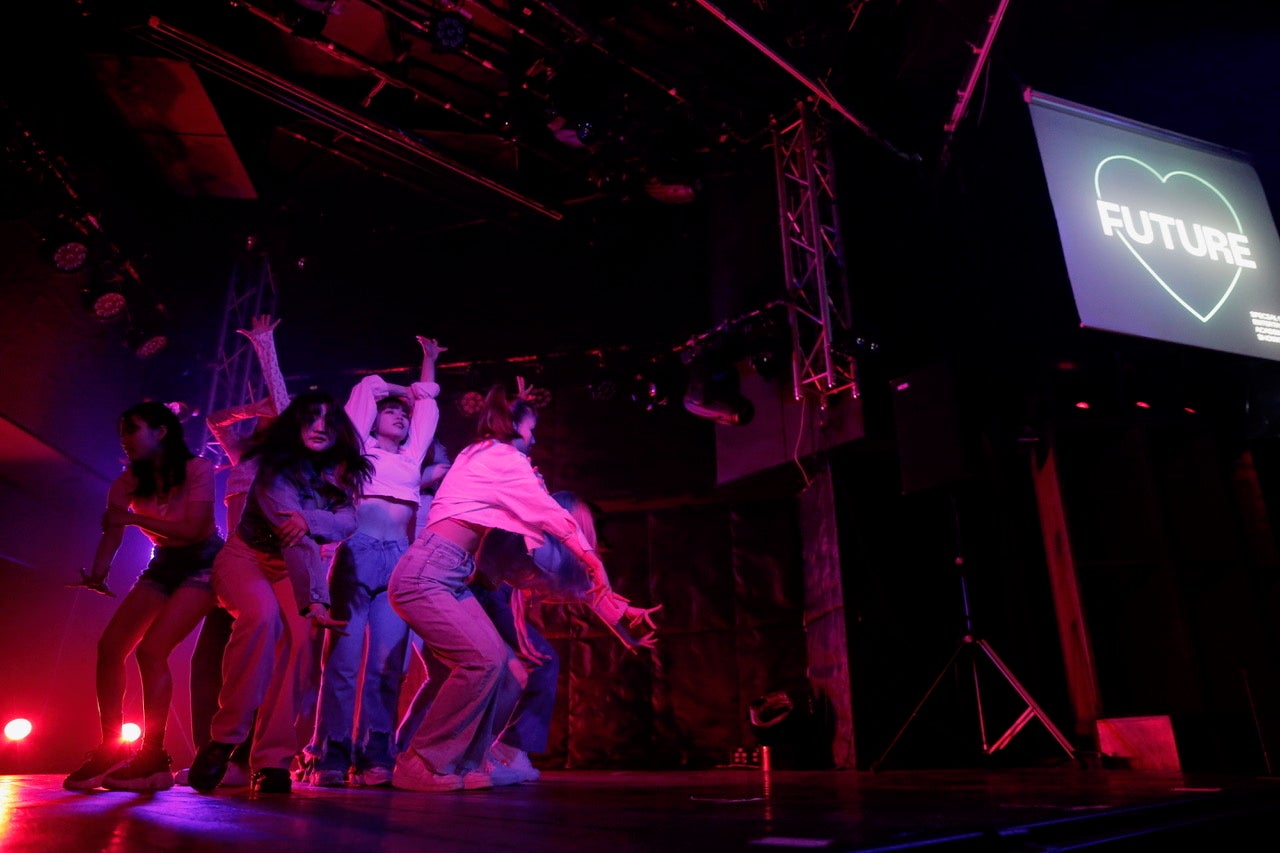 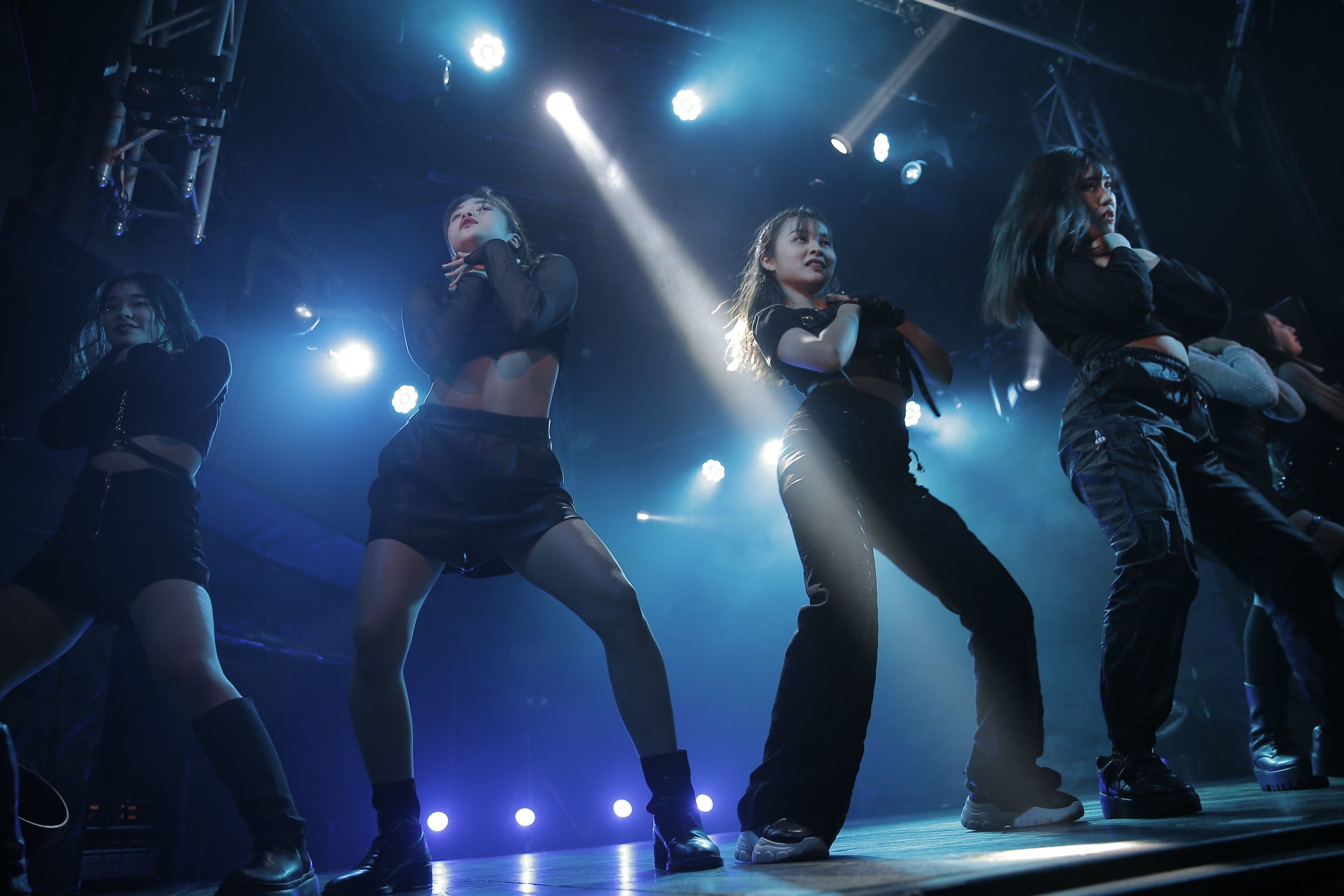 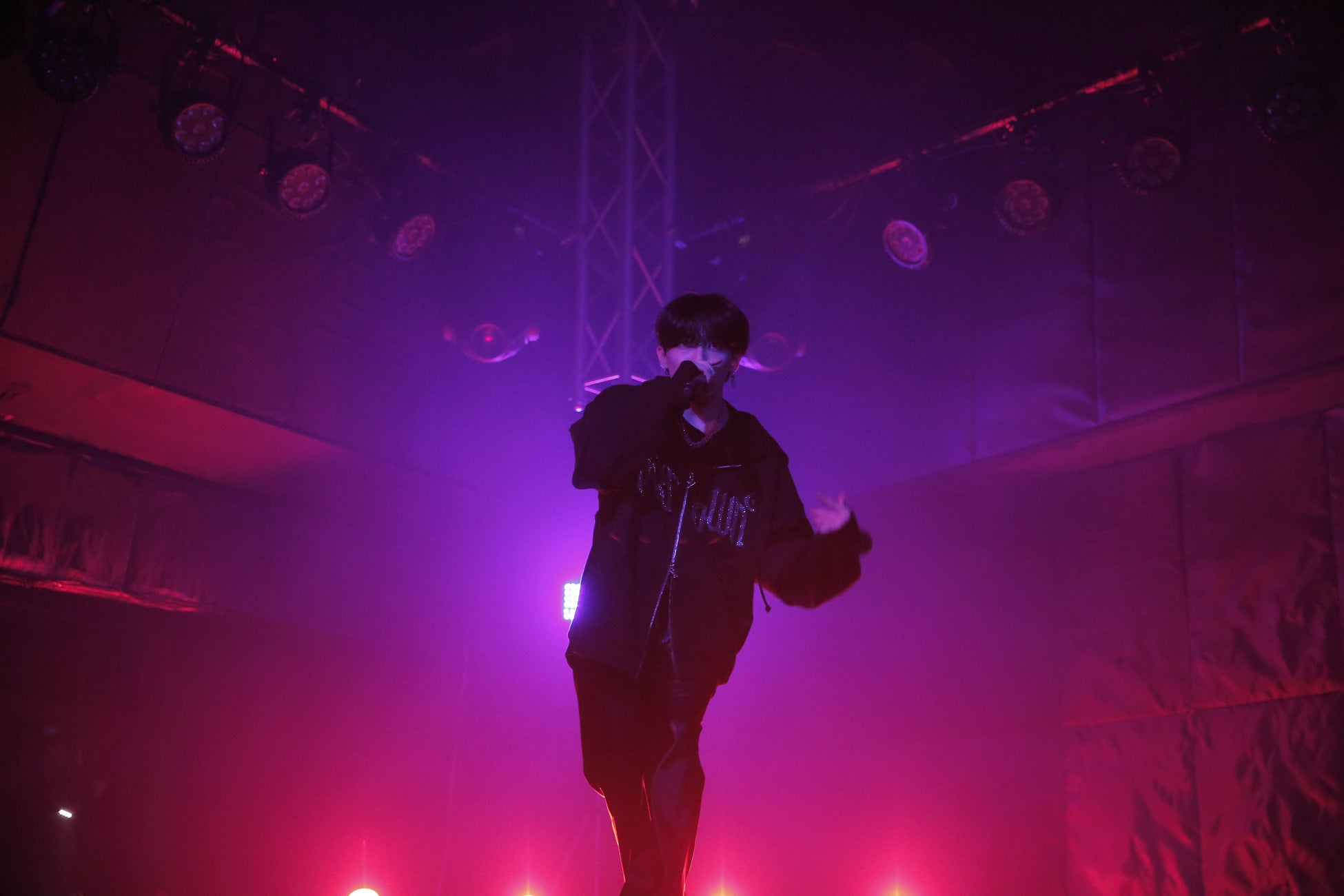 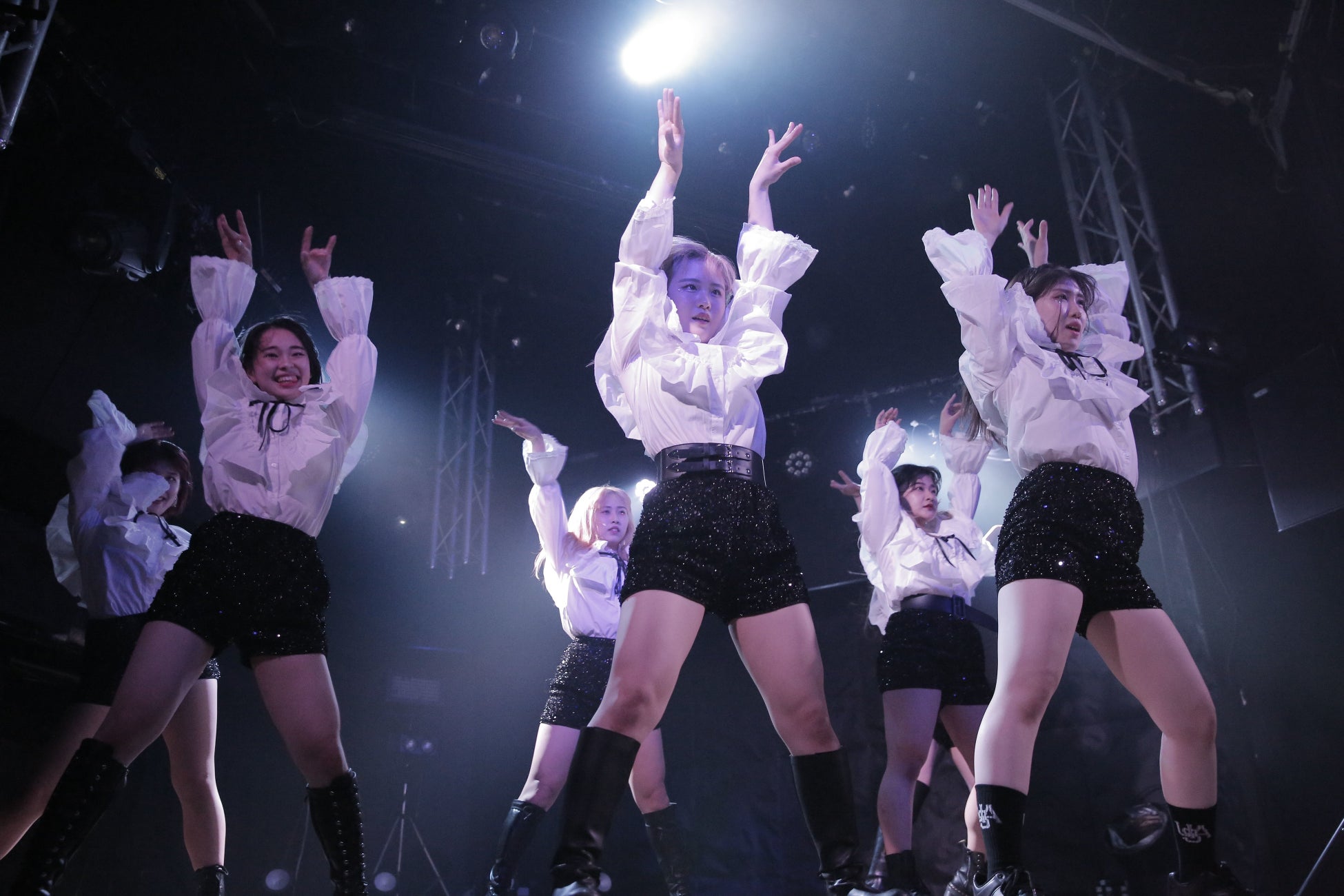 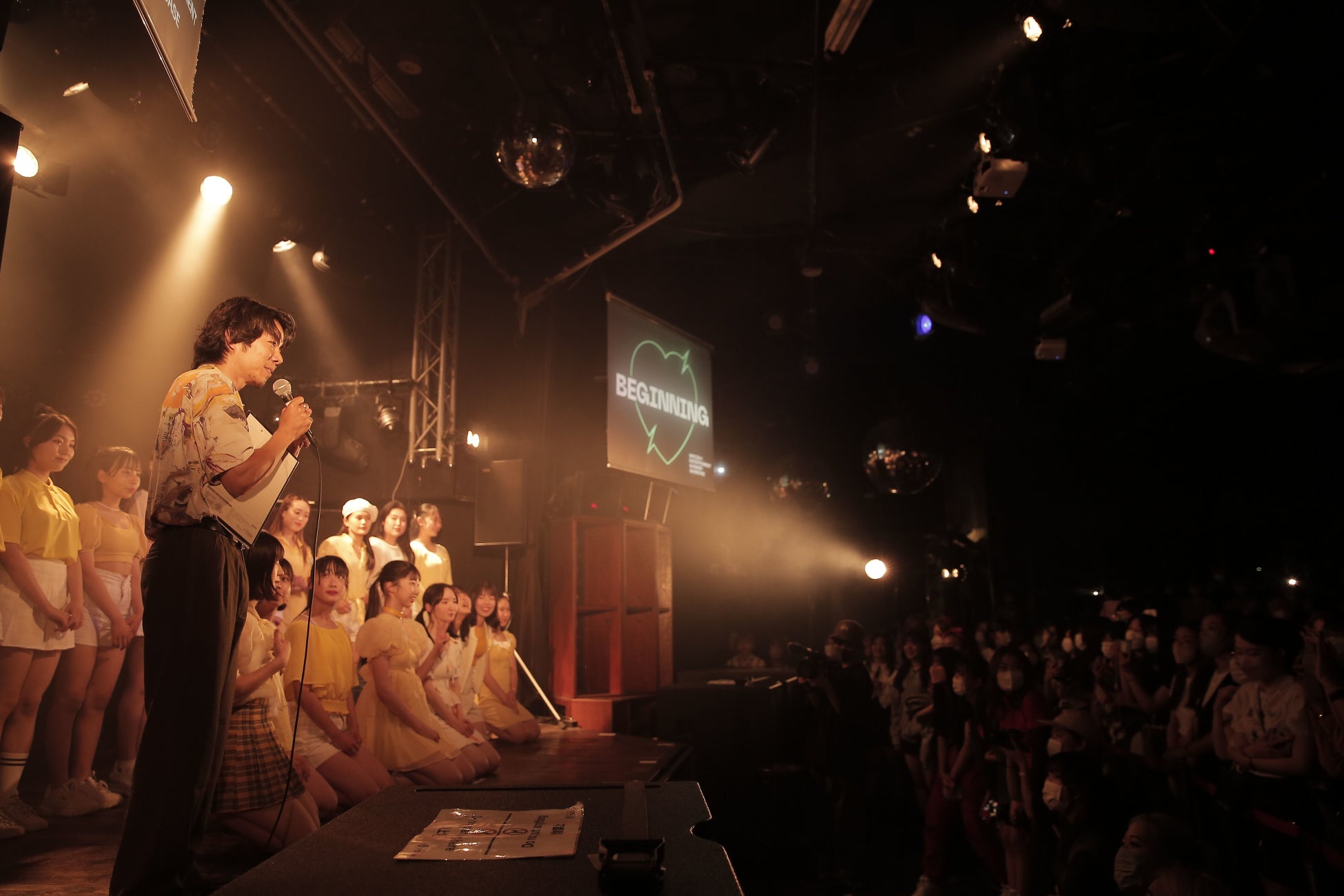 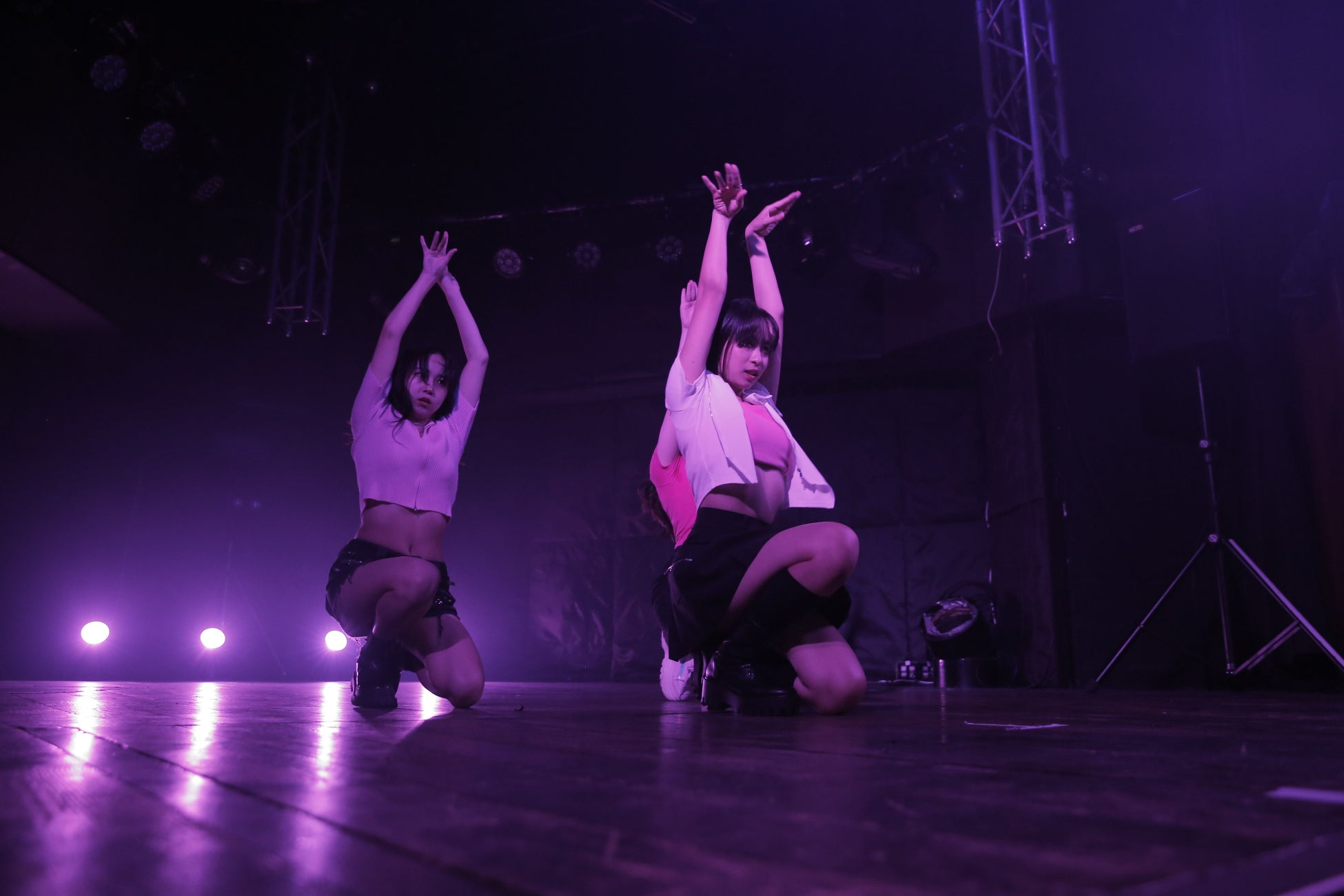 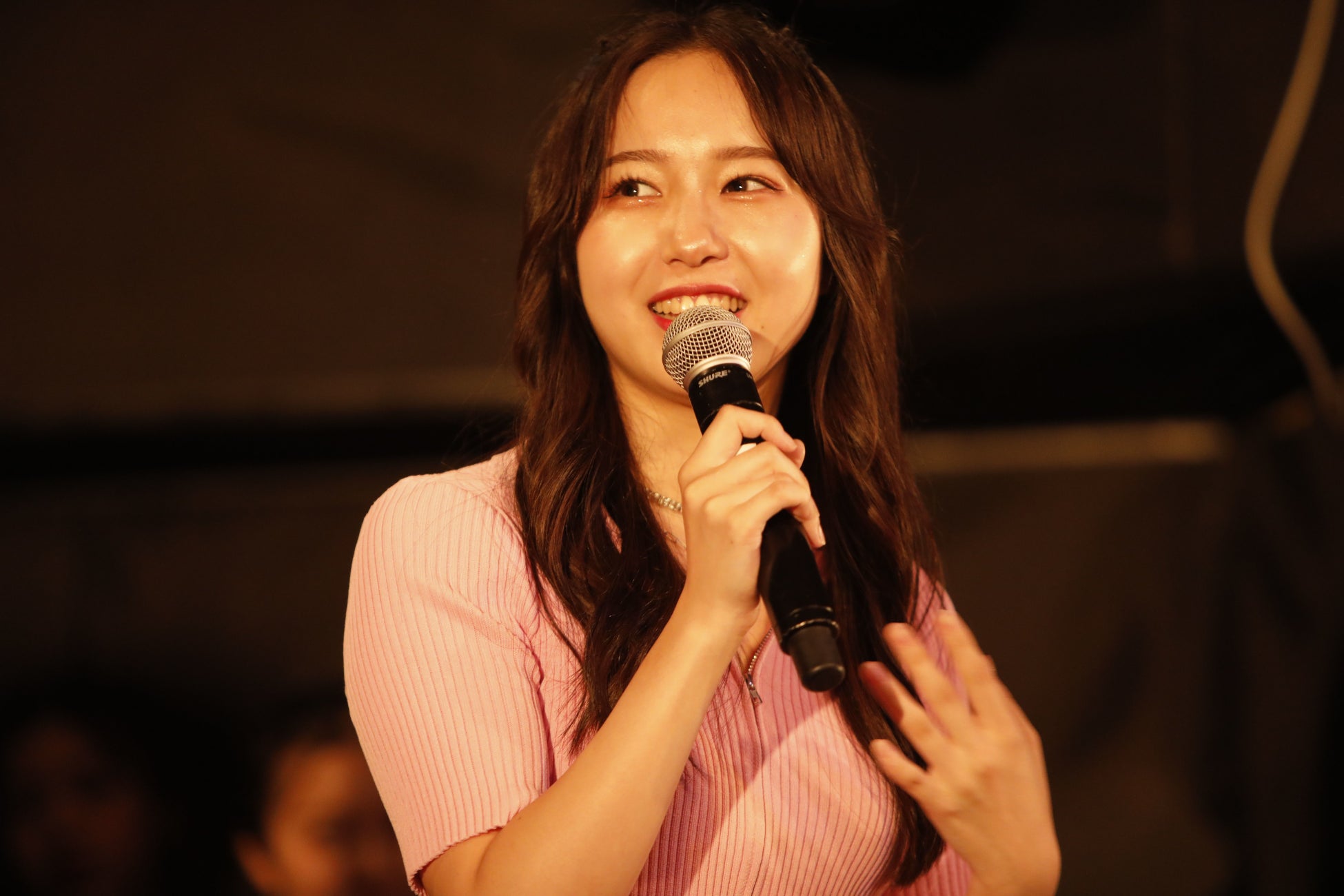 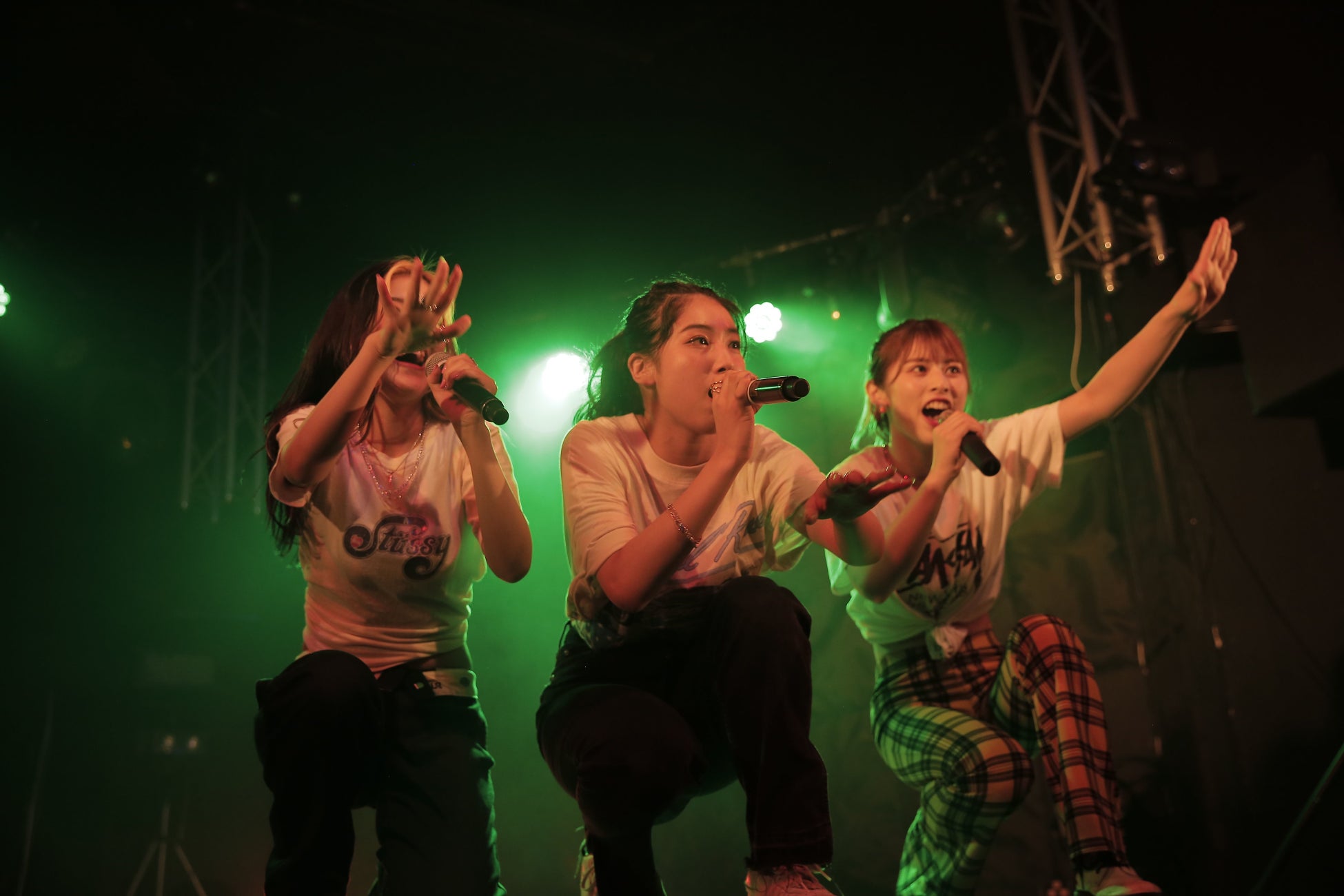 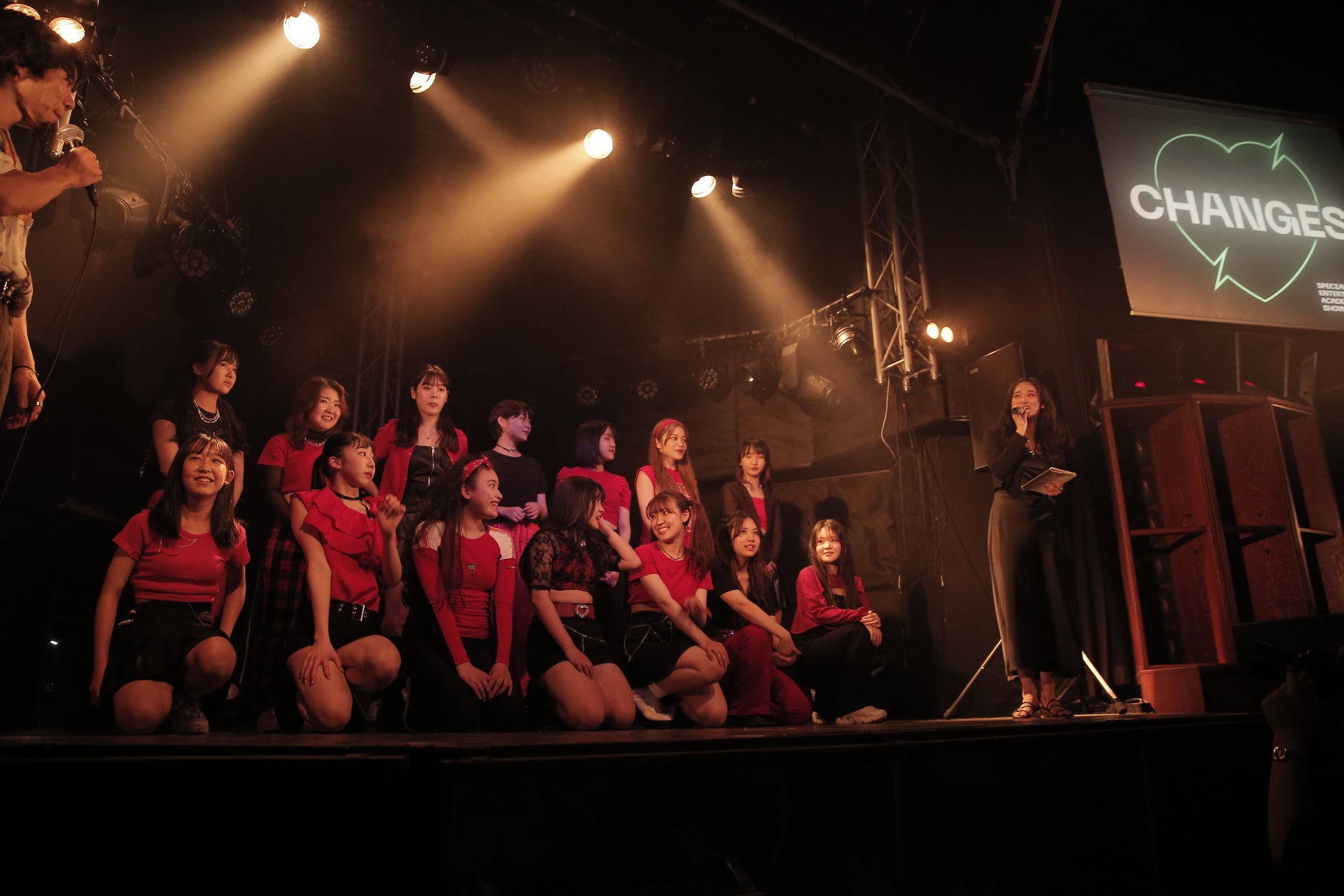 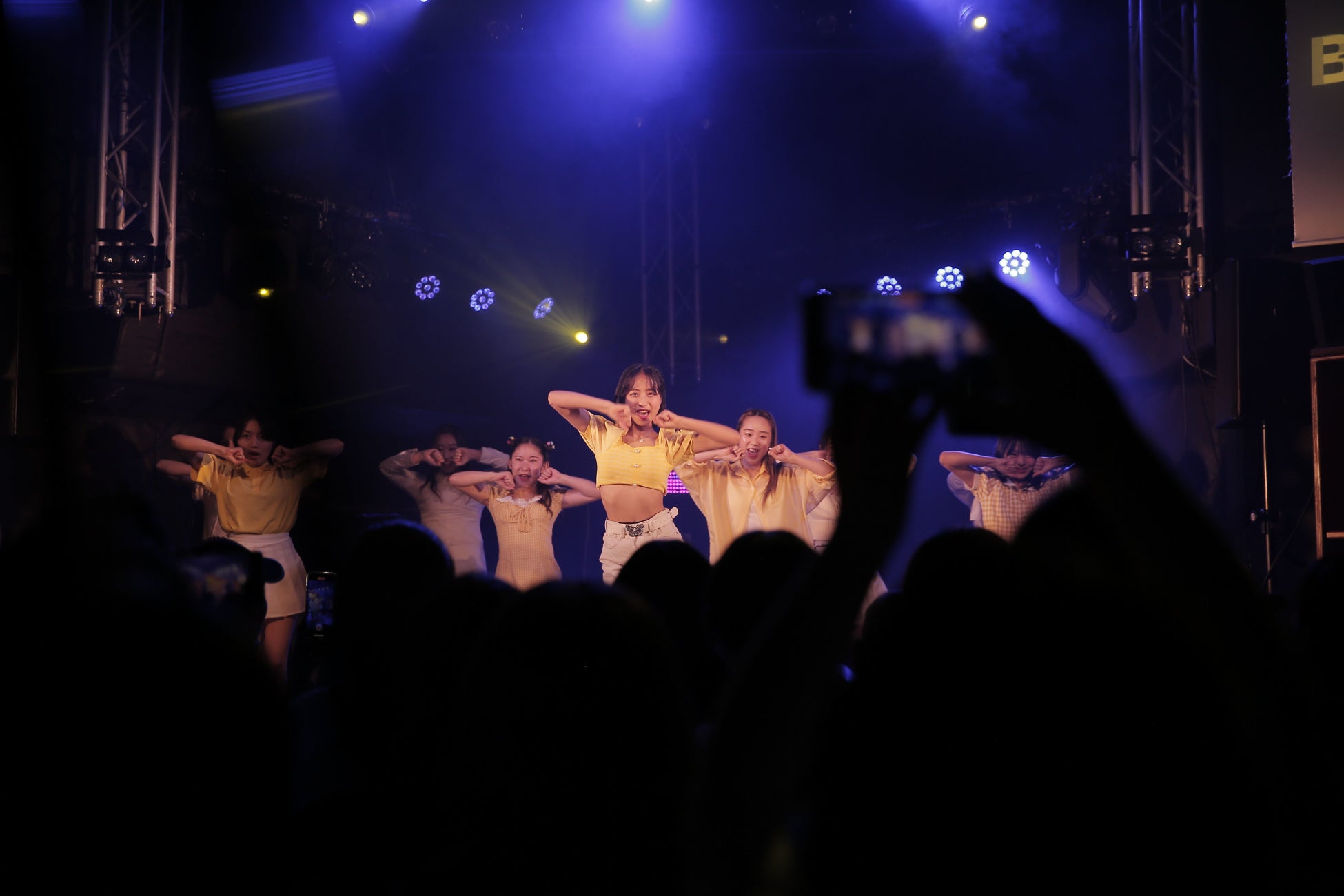 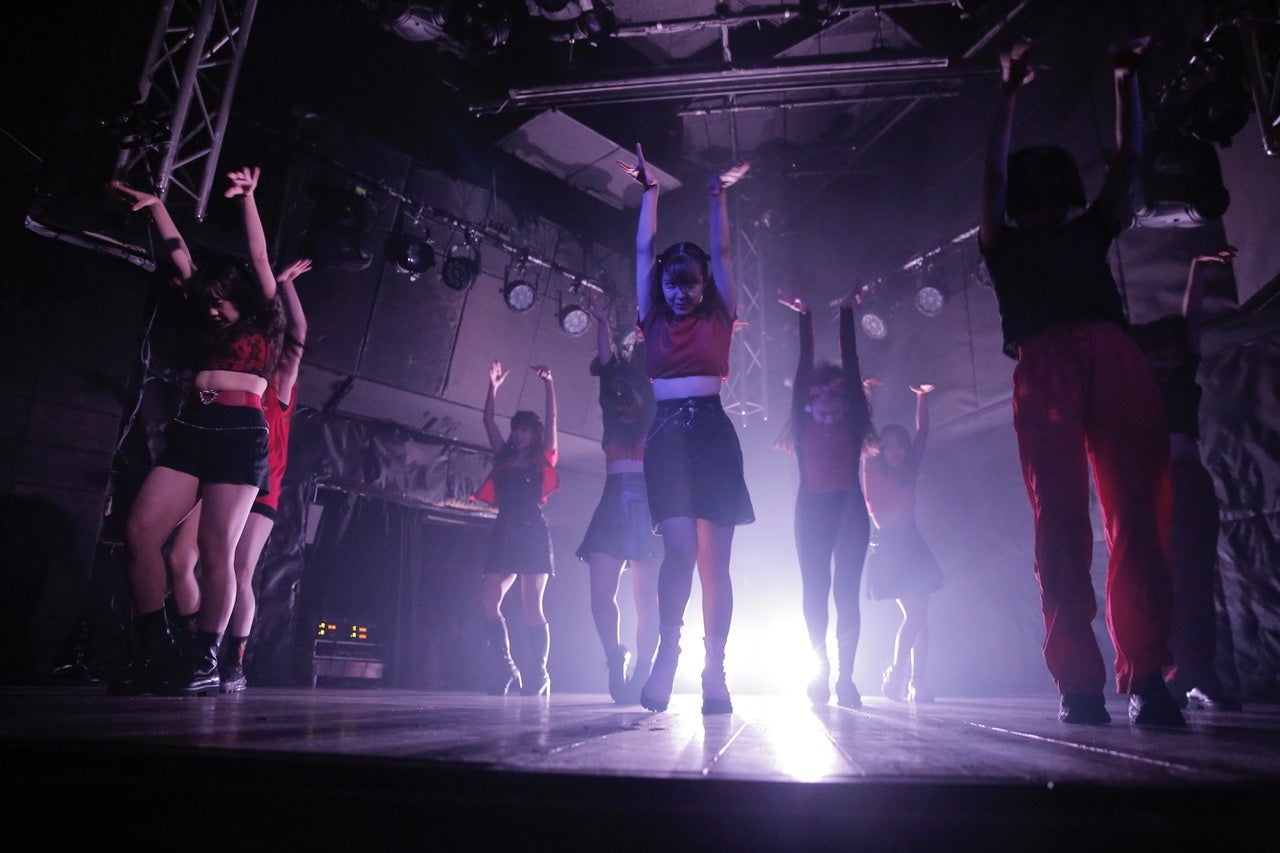 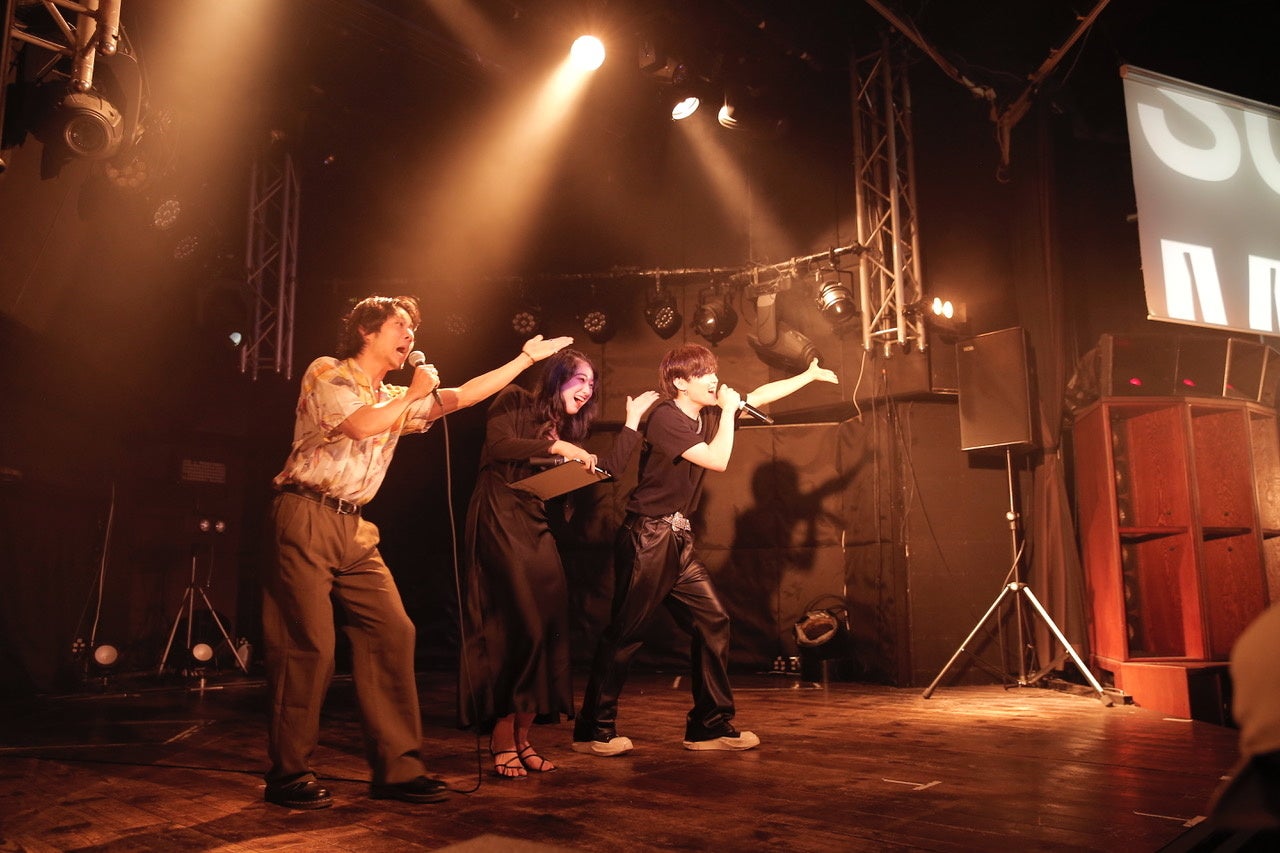 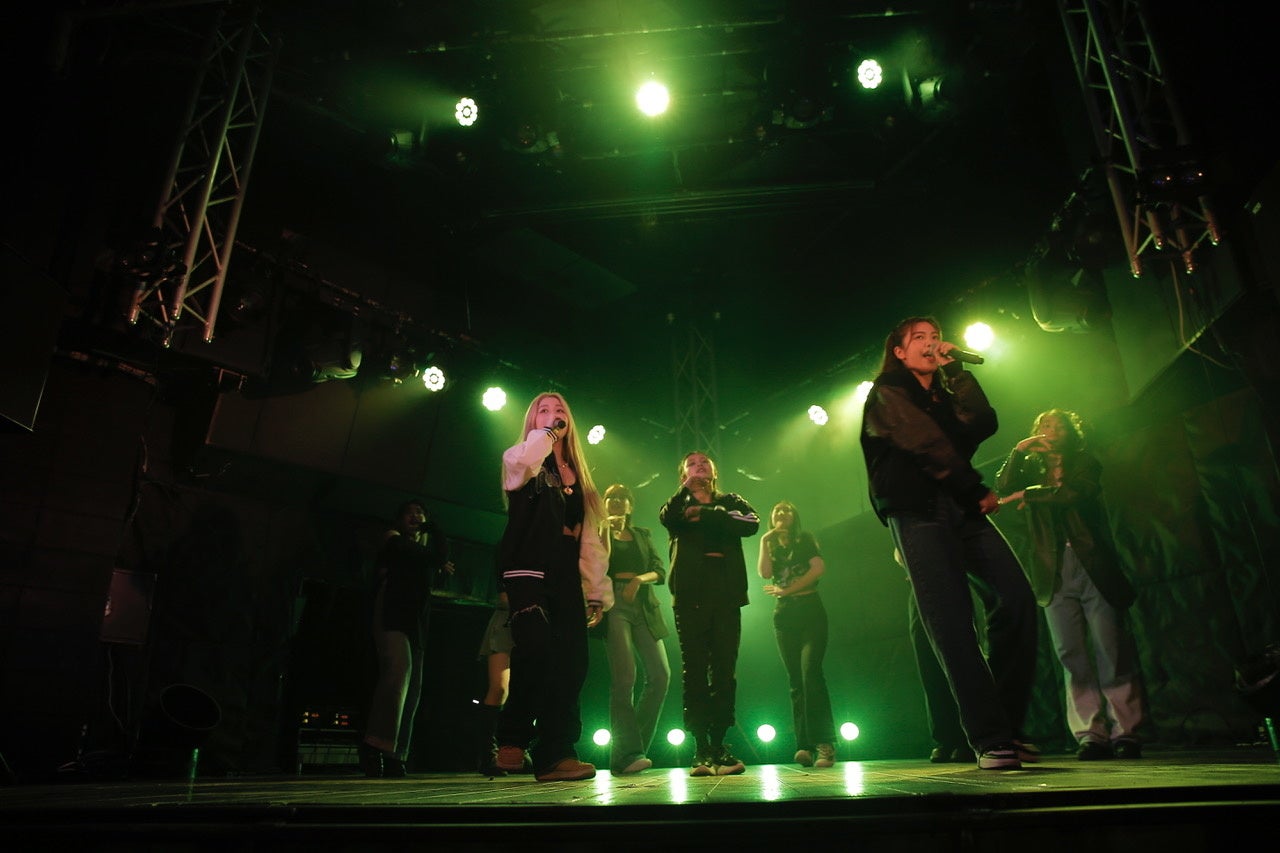 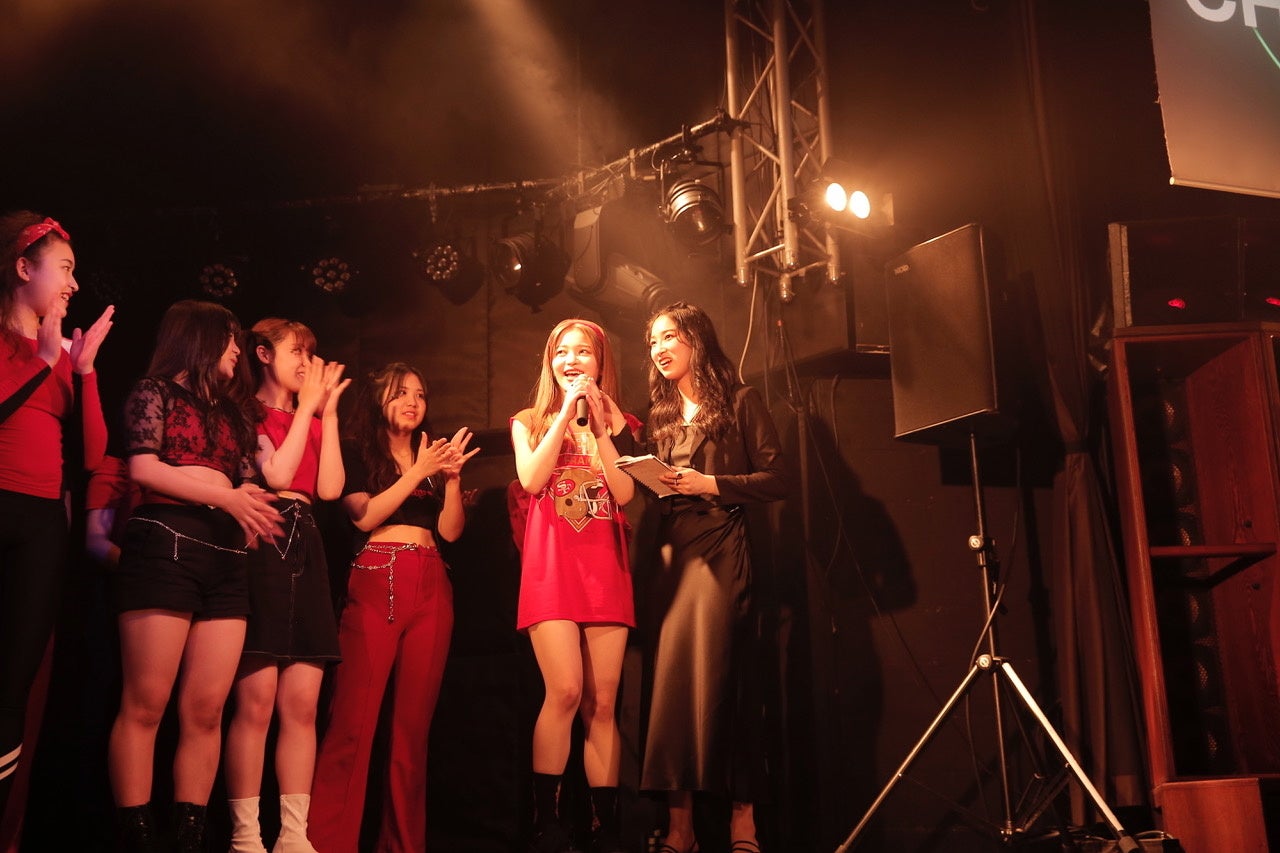 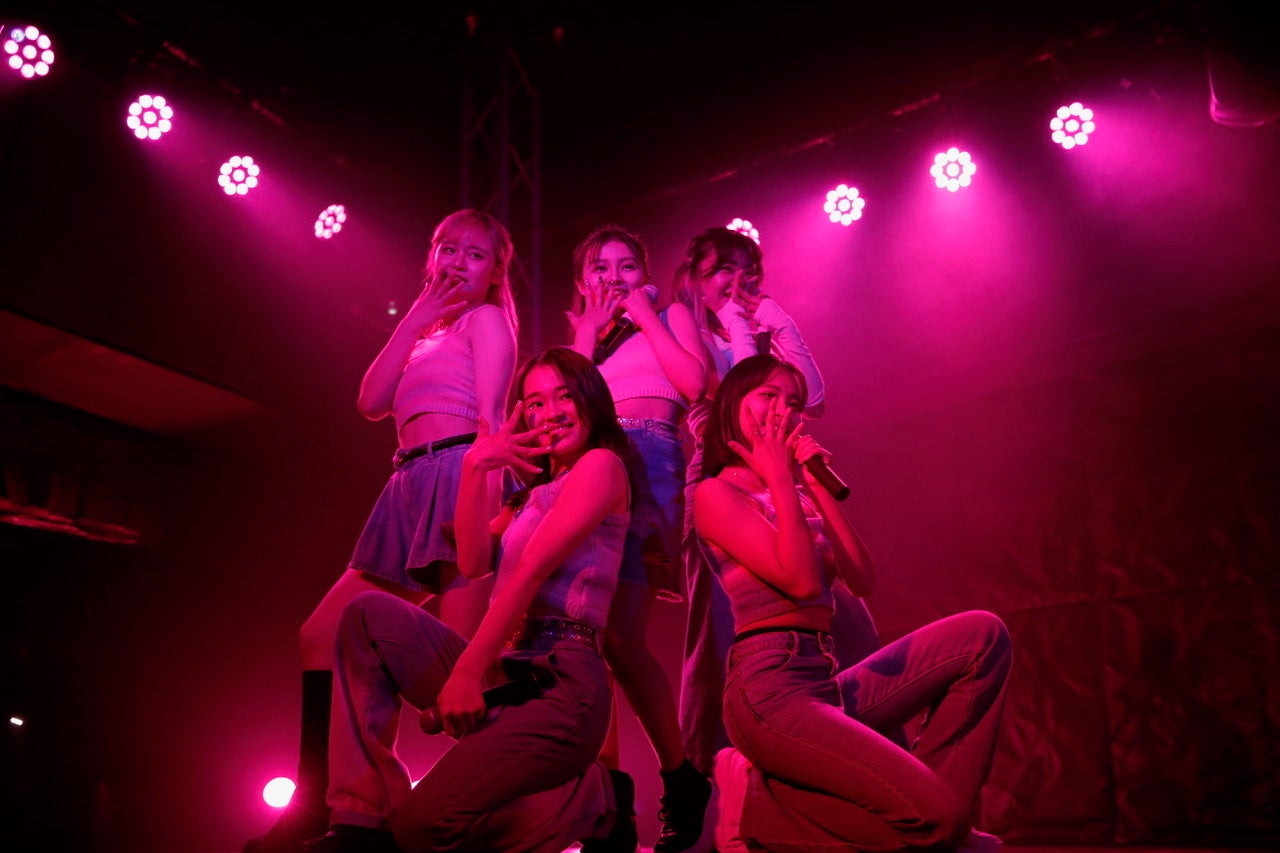 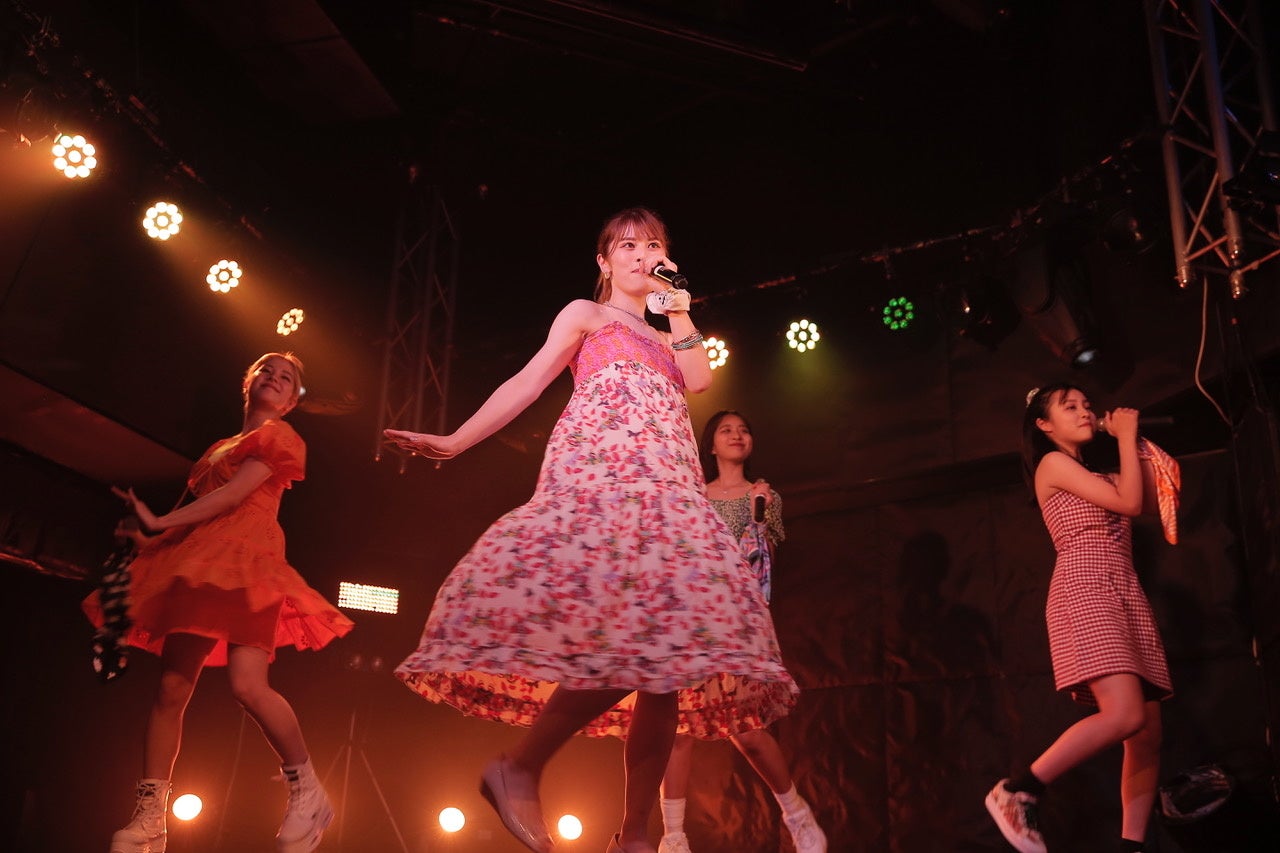 In solo performances, AYAKA, MIYU, MAHINA, MANAMI, MOMOKA, etc. show off their singing ability and rap skills. There was also a powerful dance performance by KOSUKE, who has experience as a trainee at a major office in South Korea. In addition, the trainees challenged the MC for the first time and interviewed the members who finished the performance, and the performance of 23 sets of dance vocals was completed with a variety of stages. At the end, the announcement of each award and the performance by the team selected for the Best Group Vocal Award will bring the entire venue together and create a warm atmosphere.
SPECIAL1 ENTERTAINMENT ACADEMY In the first showcase “MAY THE DREAM BE WITH YOU”, the individuality of each member candidate = “SPECIAL1”, who draws dreams and prepares for his debut, was directly expressed. 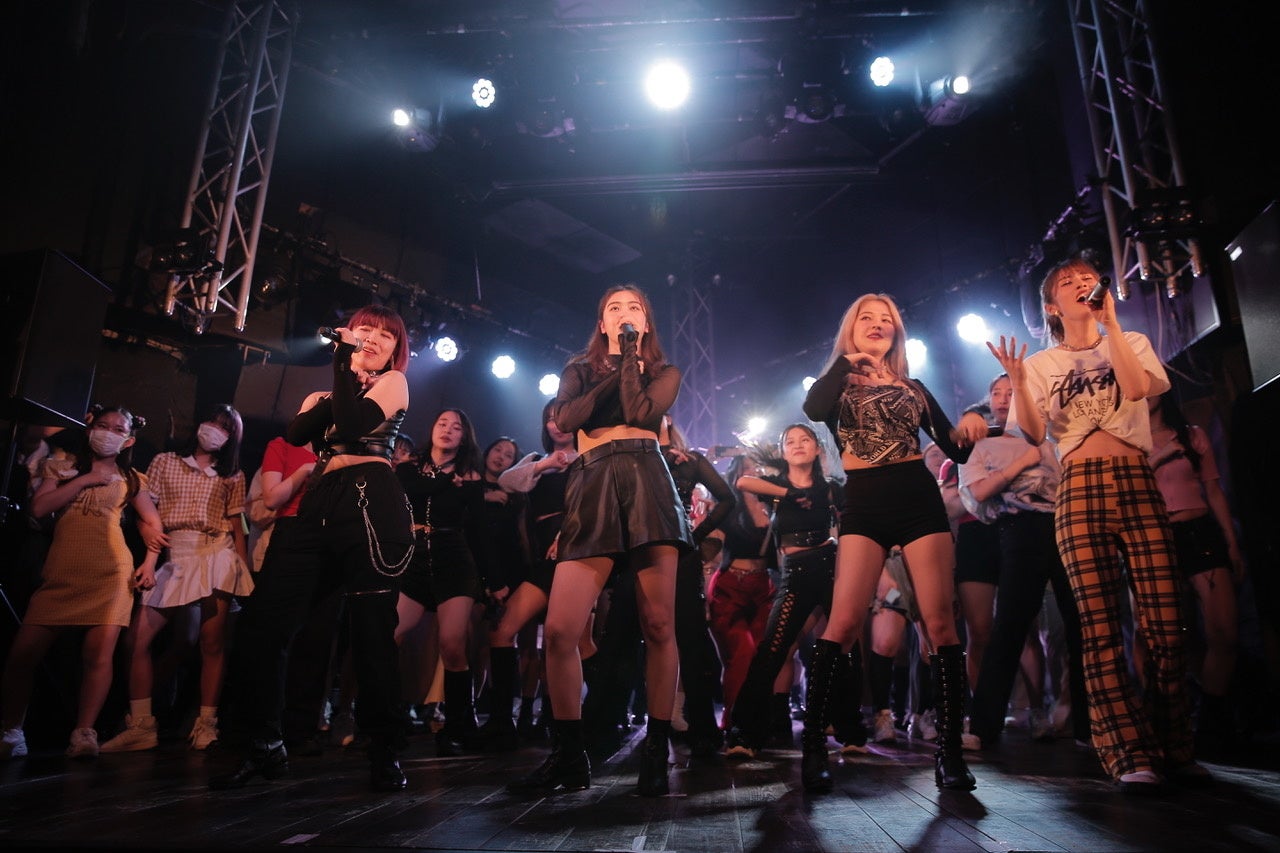 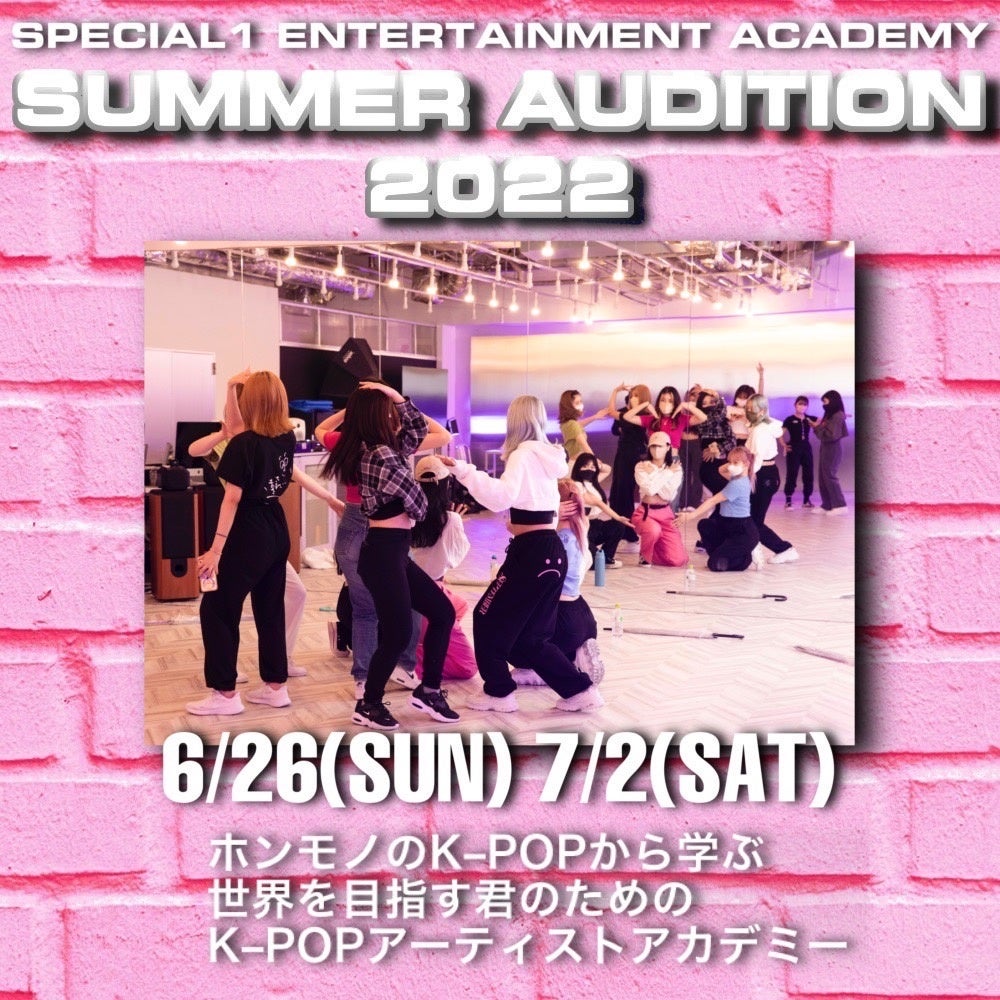 Only 5mm in length⁉ A precious baby Cyclopteridae, which can only be seen in two places all over Japan, will be exhibited at the aquarium space travel "UNDER WATER SPACE"! ｜ Press release of UWS ENTERTAINMENT Co., Ltd.