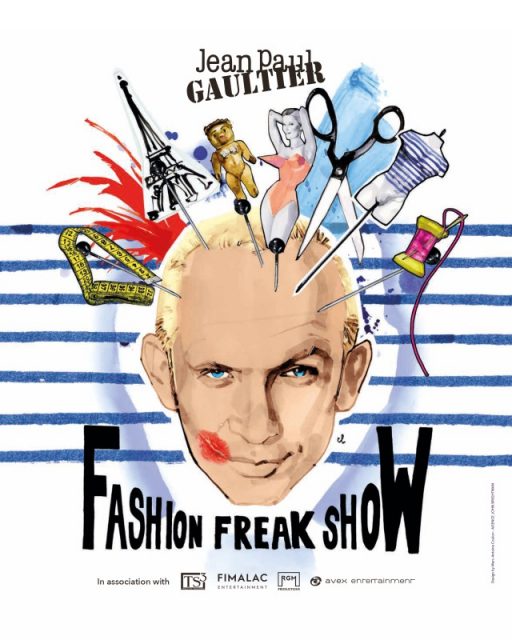 Avex Entertainment Co., Ltd. will host a world tour of the musical entertainment “FASHION FREAK SHOW” by world-famous fashion designer Jean Paul Gaultier. This world tour will start from the London performance in July 2022, and is scheduled to be performed in about 15 countries around the world, including Europe, Asia, Oceania, and North America. The performance in Japan is scheduled to be held around the spring of 2023.

Avex Entertainment has entered the theater business in earnest since 2007, and has planned and produced more than 100 original works such as theater, musical shows, and 2.5-dimensional works (* 1). Jean Paul Gaultier praised the strengths of the Avex Group, which can develop a wide range of businesses such as labels, live performances, management, animation and video, and the performance results of many stages, and hosted the world tour of its first overseas musical work. It was decided.

In this world tour, Avex Entertainment will work with UK-based RGM Productions to produce the entire performance business, including contracts, production and promotion.

This work depicts the life as a designer from the birth of Jean Paul Gaultier, a world-famous fashion designer. Gaultier himself worked on the production and design, and the number of costumes that appeared is more than 200. In addition, the original music will be produced by Nile Rogers, a music producer who produced world-famous hits such as Madonna’s “Like a Virgin” and David Bowie’s “Let’s Dance”. Since its premiere in Paris in 2018, which mobilized a total of about 250,000 people, it has received love calls from all over the world, and it has been decided to carry out a world tour. 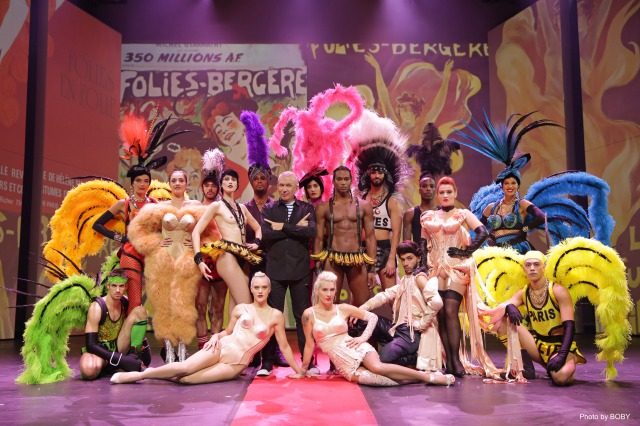 [What is “FASHION FREAK SHOW”]
A work depicting the life as a designer from the birth of Jean Paul Gaultier, a world-famous fashion designer. Gaultier himself worked on the production and design, and the number of costumes that appeared is more than 200. From Gaultier’s precious collection, a selection of masterpieces and popular works have been generously introduced, and the many new designs written for this show are also one of the highlights.
In addition, Nile Rogers, a music producer who produced world-famous hits such as Madonna’s “Like a Virgin” and David Bowie’s “Let’s Dance”, is in charge of producing the original music. Marion Mortin, a French choreographer who also danced Madonna, Christine and the Queens, Stromae, and the musical “Regist”, choreographed the work, and a wide range of dances from contemporary to street and jazz color the work. Since its premiere in Paris in 2018, Gaultier’s diverse message of “loving himself as he is” has struck a chord with modern society, and he has received love calls from all over the world and decided to hold a world tour. 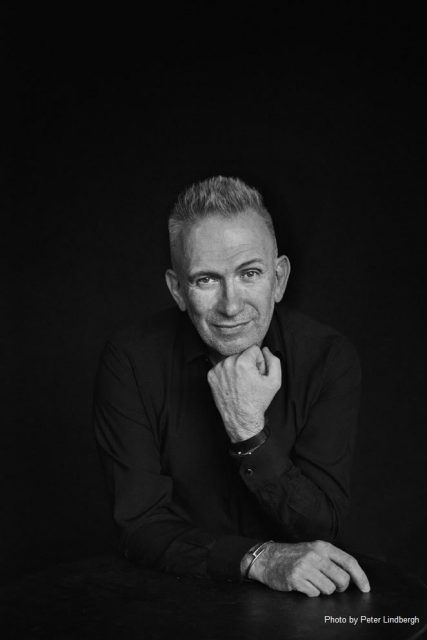 [What is Jean Paul Gaultier]
In 1976, he made a brilliant debut in the ready-to-wear collection under the brand of “Jean Paul Gaultier” bearing his own name. He signed a license agreement with Onward Kashiyama in the early 1980s and has since been known as a Japanophile. Since 2004, he has also been a designer of Hermes. He has also worked on costumes for world-famous stars such as Madonna, leading the fashion world and presenting his collection as a designer who is always at the forefront of the times. In 2020, he announces his retirement from the collection. His final show brought together celebrities, stars and top models from around the world to create a beautiful and spectacular show inspired by funerals and festivals. Even after his retirement, he has collaborated with sacai and his breakthrough continues.


“Metropolitan Opera 3 Diva Concert in Versailles Palace” will be broadcast and distributed on WOWOW in August!

The special poster for “Nausicaa of the Valley of the Wind” of Kabuki-za “July Great Kabuki” has been completed!

This year's sandals have been decided![Self-snap]--FASHION (fashion) | SPUR