LegalForce, which handles contract screening and management systems using AI, announced that it had raised about 13.7 billion yen in June, and attention is focused on large-scale procurement amid the economic downturn. This round in which well-known overseas VCs also participated. What kind of negotiations did you have with investors?

“Valuation” was the most difficult and the highest priority 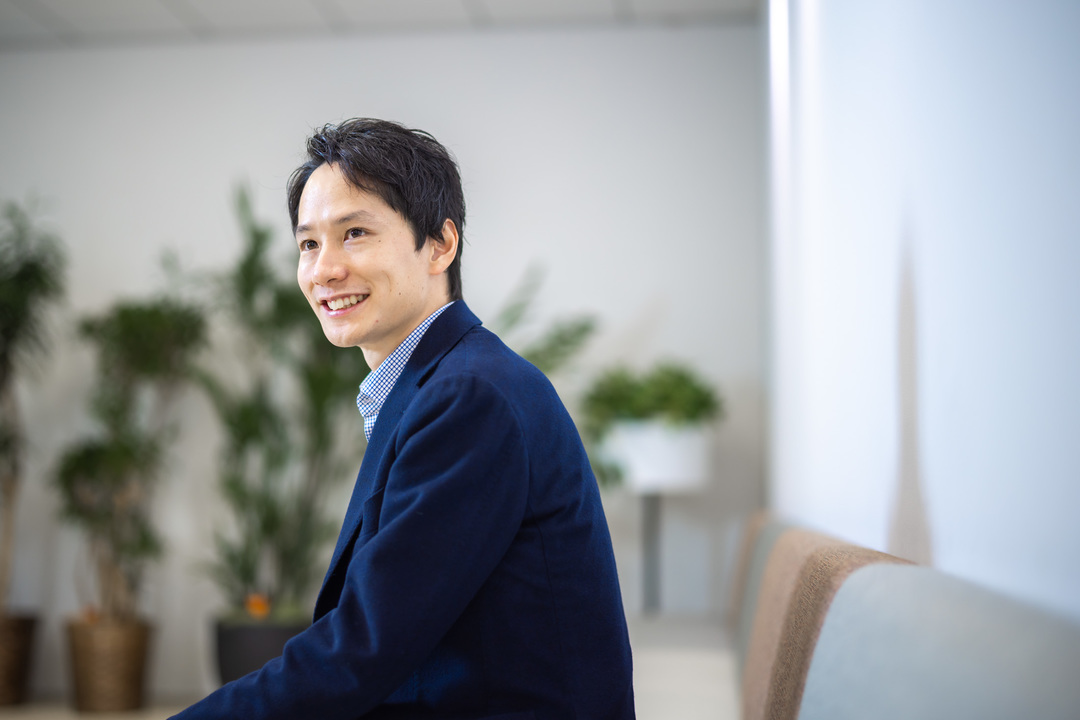 Nozomi Tsunoda, CEO of Legal Force, whose large-scale procurement is a hot topic. The photo was taken during a past Business Insider Japan interview.

This time, which will be Series D for Legal Force, SoftBank Vision Fund 2 will be the lead investor, and Sequoia China, a Chinese corporation of well-known American VC Sequoia Capital, and Goldman Sachs are participating as new investors.

The amount raised through a capital increase through third-party allotment is approximately 13.7 billion yen.

On the 28th, Legal Force held a lecture for the media entitled “Explanation of the back side of raising 13.7 billion yen! -Why was it possible to raise large-scale startups in the winter era?” According to Mr. Akira Oki (Executive Officer, Corporate Planning Officer, Legal Force) who took the stage, the company began preparing for financing around the summer of 2021.

The deterioration of the economic situation since then is well known. Mr. Oki looks back on the procurement process.

“Initially, we didn’t plan to make such a large-scale procurement. It was planned to be in the high double digits, about 9 billion yen.

However, as the market environment changes,Difficulty in matching valuations (stock pricing) with investorsThat’s right. We were forced to review it, and it was procured with a lower valuation than expected.

So I decided to increase the procurement amount in preparation for the future. Market conditions are getting tougher, and we need funds as a buffer. “(Mr. Oki)

Expand to the United States in the future 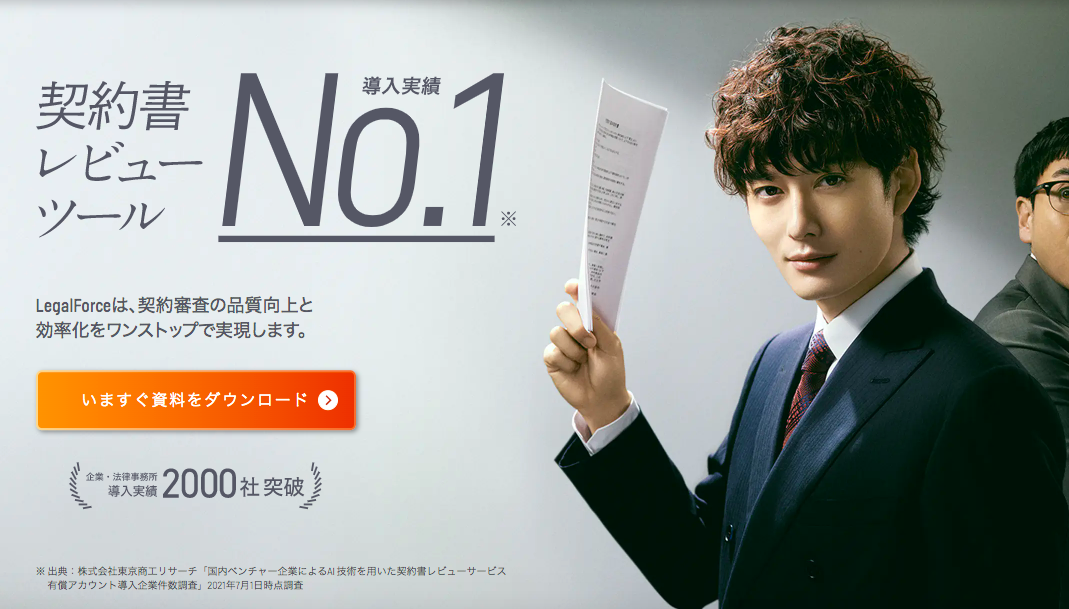 We gave top priority to valuation negotiations with investors, and when we saw the point of failure, we started to adjust the amount. It is said that the stock price is not a “down round” below the time of the previous procurement.

“Although it felt good at the beginning, there were some investors who withdrew on the way due to the deterioration of market conditions. Is the reaction changed around December 2021? Overseas investors It was particularly severe. “(Mr. Oki)

Regarding the service of examining contracts with AI, the government’s gray zone elimination system responded that “it may be evaluated as illegal” (June 6, 2022), but in this regard as well, “investors” I’m receiving due diligence from. “

For the exit strategy (Exit) you care about,

“I haven’t talked specifically with investors. I would like to openly discuss whether it is a merger acquisition (M & A) or an initial public offering (IPO).” (Mr. Oki)

With the funds raised this time, it plans to expand into the United States.

“I’m aware that there aren’t many companies that review contracts in the United States that are as big as we are. There are concerns about the depreciation of the yen, but there is a possibility that it will go further, and it is better not to be pulled there too much. I am thinking” 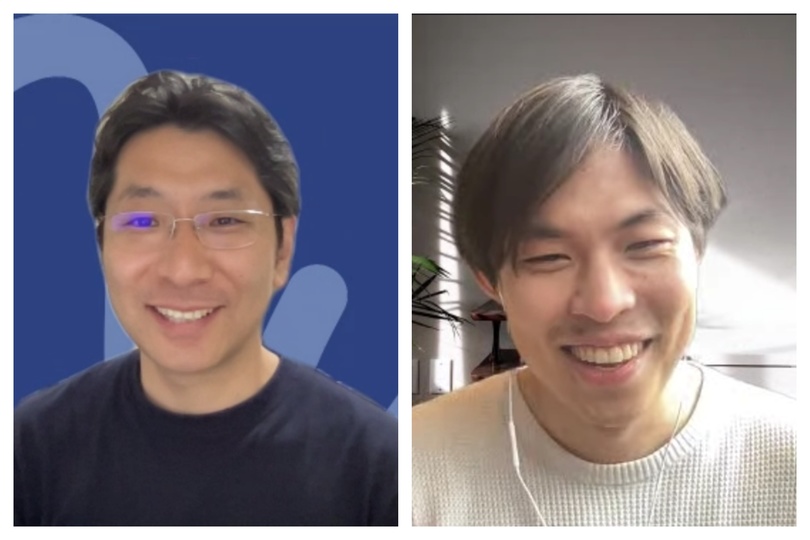