“ROG Strix G17 / G15” is a gaming notebook PC with the catchphrase “To break common sense and records.” As you can see from these words, it is a machine whose top priority is to win in e-Sports, and it is finished as an explosive gaming notebook that contains all the latest technologies in notebook PCs. This time, we will send you a review of the actual machine to see what kind of specifications and functions are included in order to win in e-Sports. 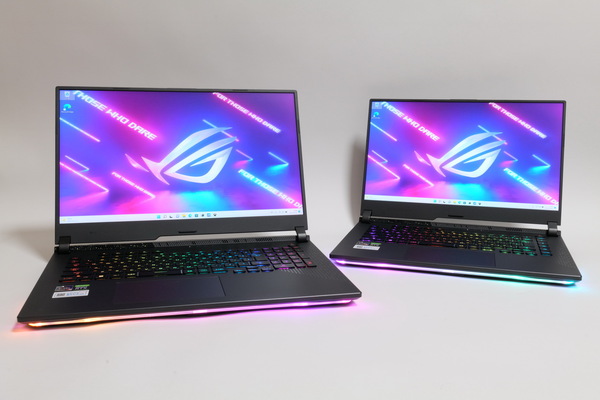 Furthermore, after using G15 for a week for “I love games: ASCII game club + leader = Tsubasa”, the score has improved, so please look forward to the second half! 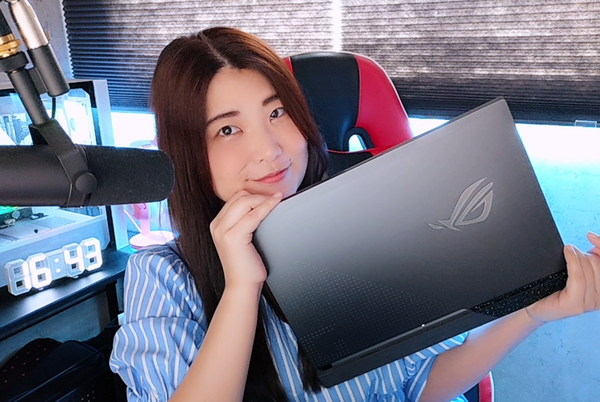 Functions for e-Sports[Part 1]Basic specs do not compromise 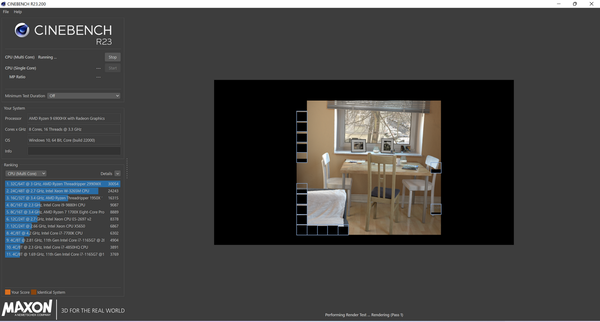 Ryzen 9 6900HX is a processor with 8 cores and 16 threads, operating at 3.3 to 4.9 GHz.High performance in multi-core optimized applications 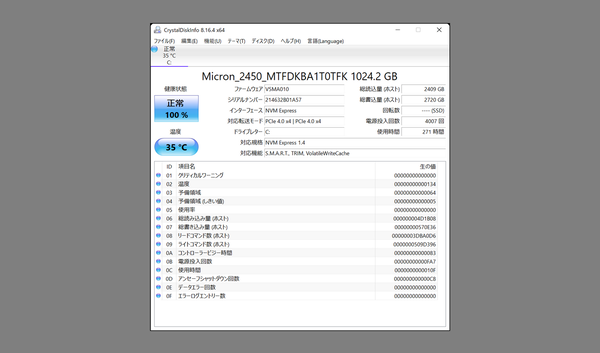 Even if the frame rate can be increased by installing a high-performance GPU, the display cannot catch up if the refresh rate of the display is low. The ROG Strix G17 / G15 uses a high-speed refresh rate LCD panel that matches the discrete GPU. 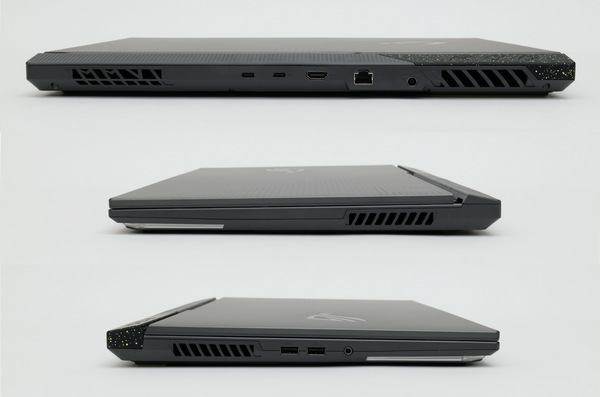 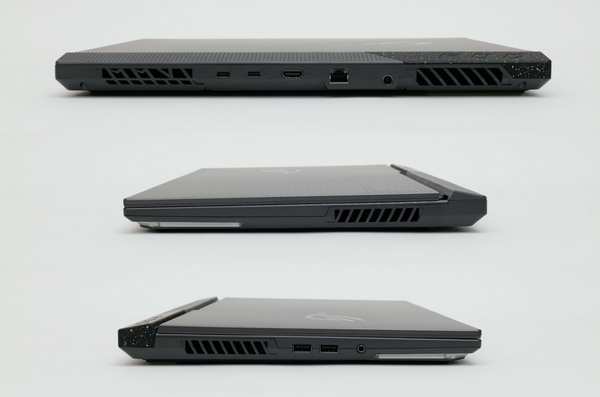 The ROG Strix G17 / G15 is more than just a machine with a fast CPU and a discrete GPU. In order to maximize the performance of CPU & GPU, ASUS’s original technology is introduced. Here, I will explain various ideas implemented for e-Sports.

The first device is the “ROG MUX switch”, which is a mechanism for directly connecting the GPU and the video terminal.

When the MUX switch is switched to “discrete GPU” mode, the GPU and the video terminal are directly connected, and the delay from key input to drawing can be suppressed as low as possible. Battery life will be shorter, but I want to enable it when playing games with the AC adapter connected. 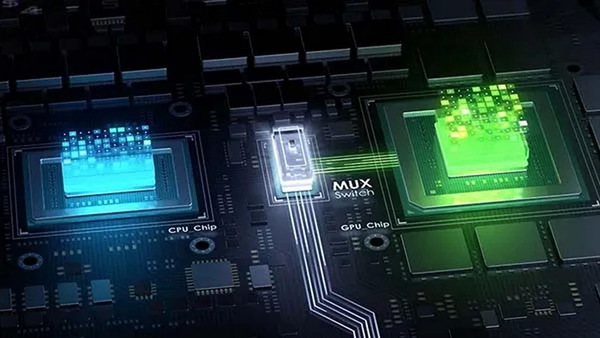 Ingenuity to maximize the peak power of CPU and GPU is the adoption of “Thermal Grizzly liquid metal grease” and “Arc airflow fan”.

Liquid metal grease has high thermal conductivity and can improve cooling efficiency, but it is difficult to handle. ASUS has introduced custom equipment to apply liquid metal grease accurately and in the right amount, and is designing an internal fence to prevent leaks.

By adopting a blade shape with a change in thickness, turbulence when accelerating the air is suppressed and quietness is improved. It is said that the airflow has improved compared to the conventional 71-sheet fan. 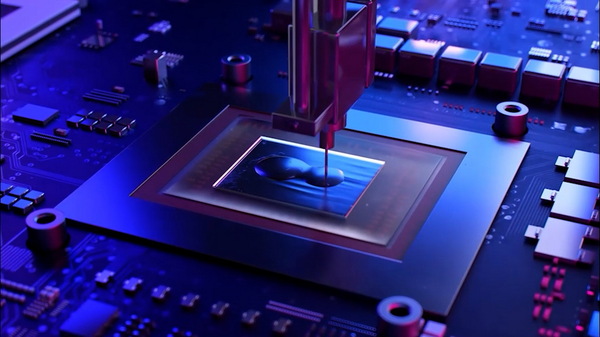 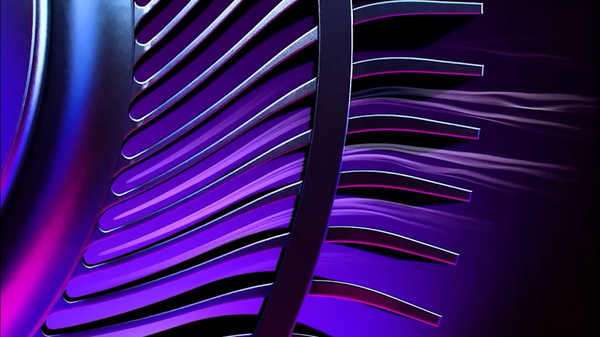 Blade shape with varying thickness.Reminiscent of the flapping of a bird

The “3D flow zone” was adopted to realize efficient airflow. By arranging the hinge in front, more cold air can be taken in and more exhaust can be done.

The “CoolZone Keyboard” is a device for achieving comfort during game play. By providing an exhaust port around the “WASD key” where you will always put your finger during the game, air will be exhausted from the fan under it. It reduces the sweat on your fingertips even during long gaming sessions. 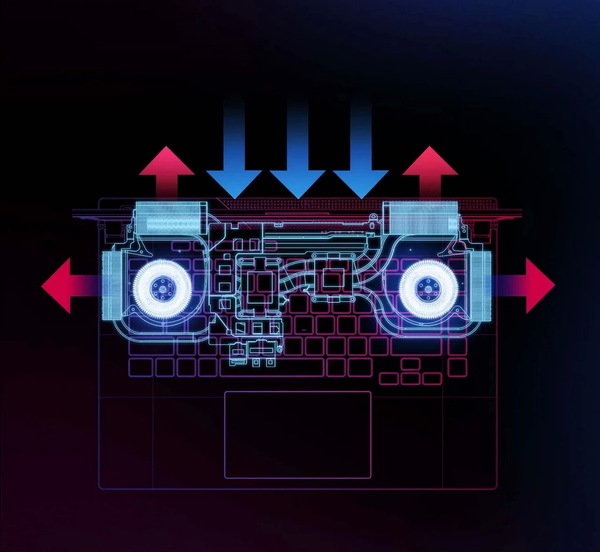 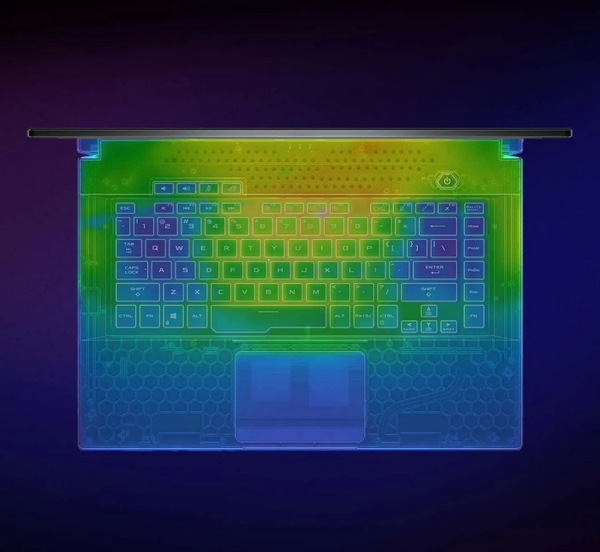 Even if you are absorbed in a hot battle, the “WASD key” that you often use keeps you cool.

No matter how efficient your cooling system is, it will be ruined if it gets clogged with dust and dirt. In that respect, the ROG Strix G17 / G15 features a “second generation anti-dust tunnel” with shorter lengths, up to 5% more space and up to 15% improved airflow. By preventing the accumulation of dust, the performance just purchased will be maintained for a long period of time. 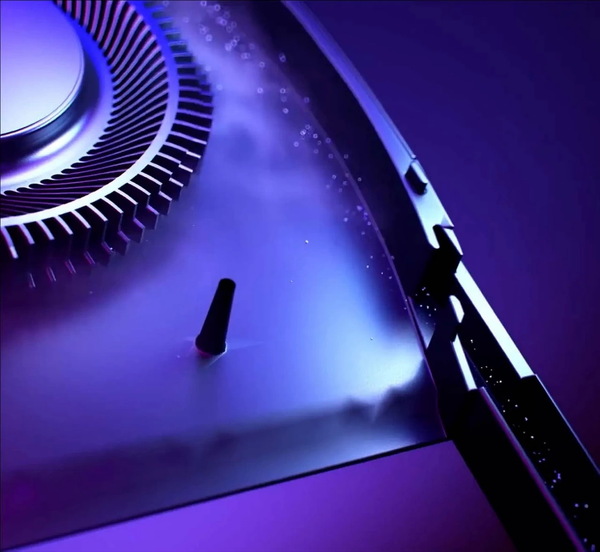 Anti-dust tunnel evolved to the second generation.Can be operated for a long time with peace of mind

The software control of ROG Strix G17 / G15’s intelligent cooling system is precise. “0dB technology” that turns off all fans when the load is light is adopted, and it realizes true quietness. You can immerse yourself in work, movies, games, and more.

Of course, if the temperature of the CPU or GPU rises, the fan will start running automatically. Gaming laptops tend to set it to maximum performance, but let’s take advantage of the “silent” mode as well. 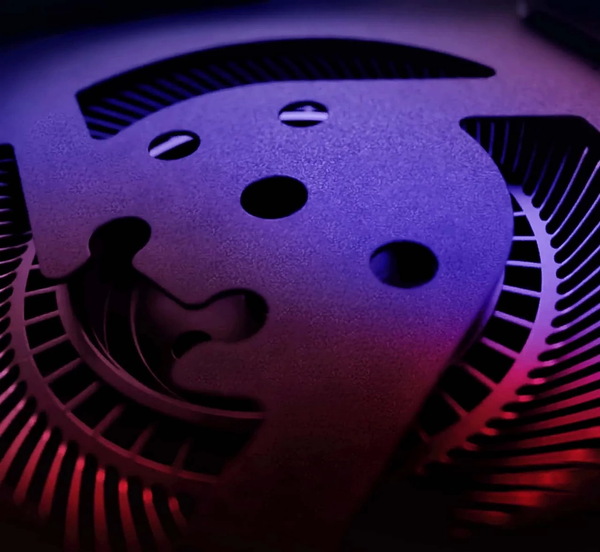 When playing the game, first try moving it “silently”, and when you feel that the processing performance is insufficient, increase the operation mode by selecting “performance” → “Turbo”.

Now, how much performance will the ROG Strix G17 / G15, which is equipped with a high-performance CPU and GPU and adopts ASUS original technology to maximize its performance? This time, I tried to benchmark with the 17.3-inch top model “ROG Strix G17 G713 G713RW-R96R3070T”. 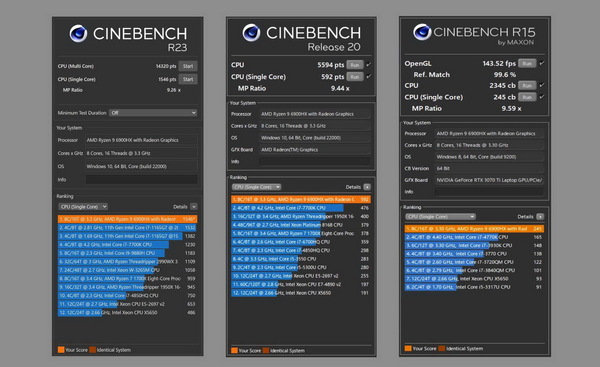 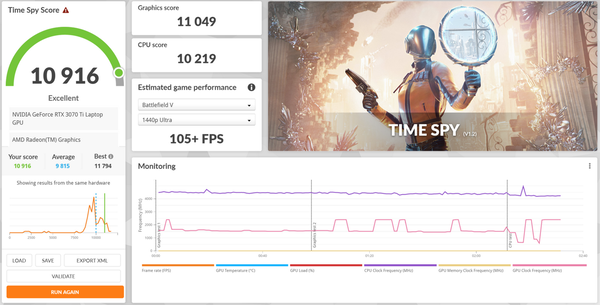 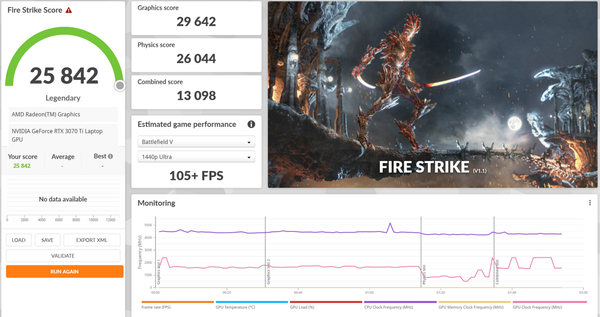 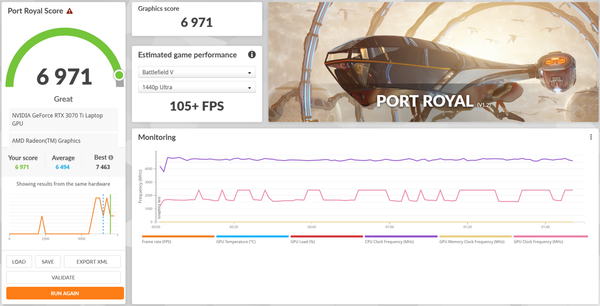 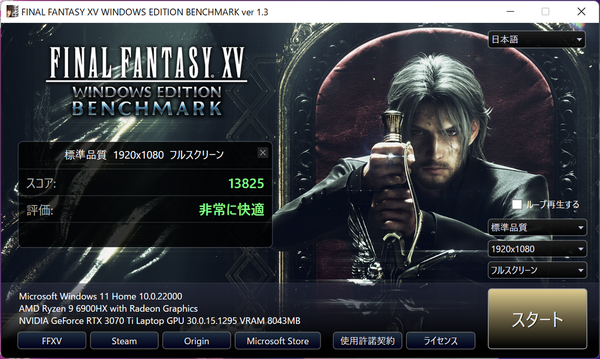 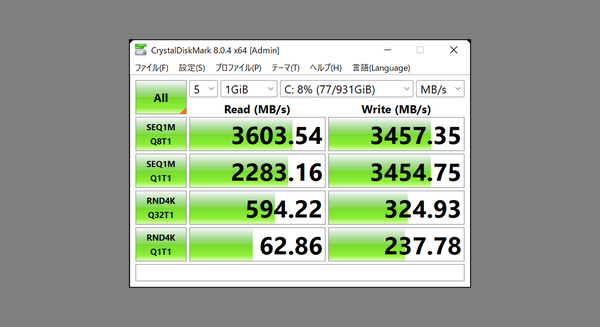