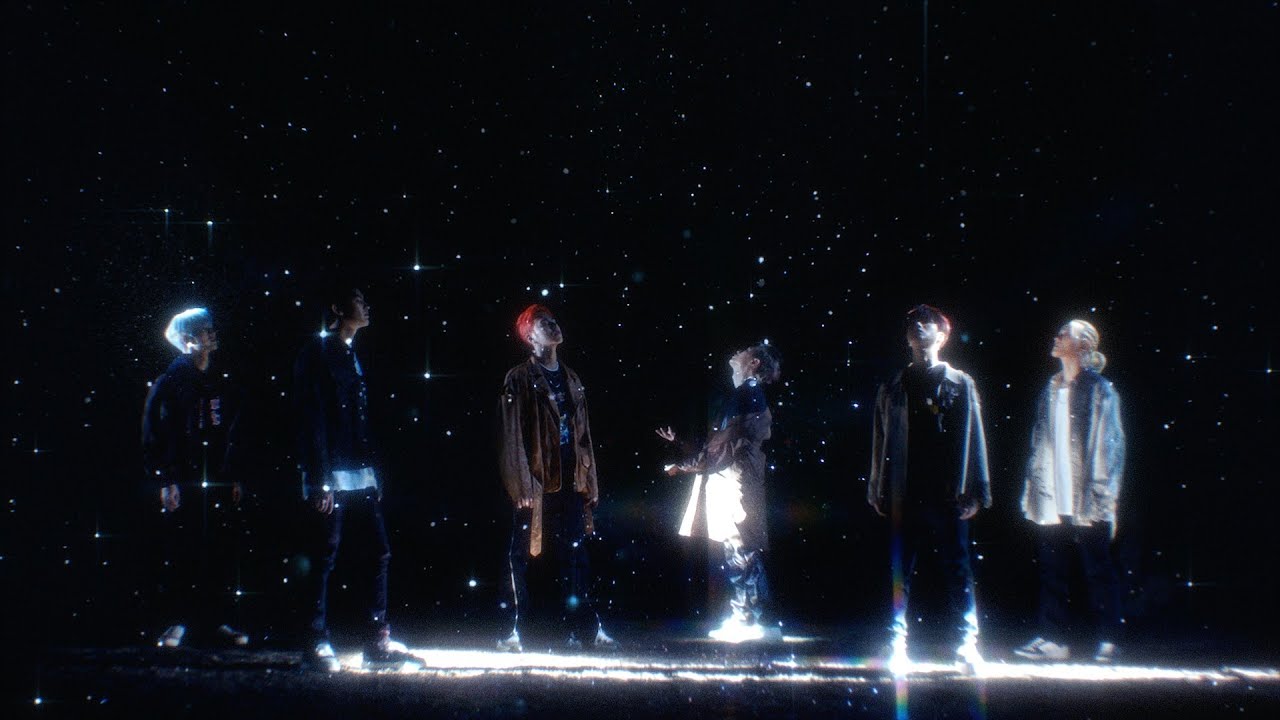 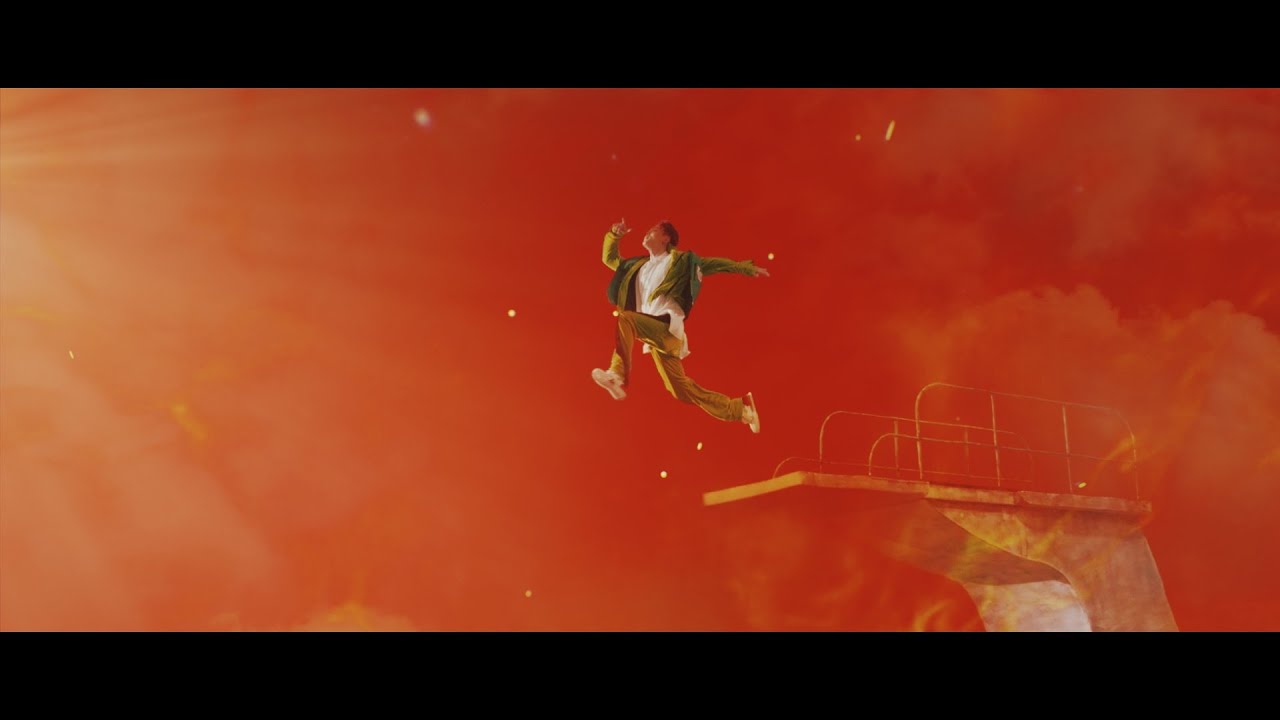 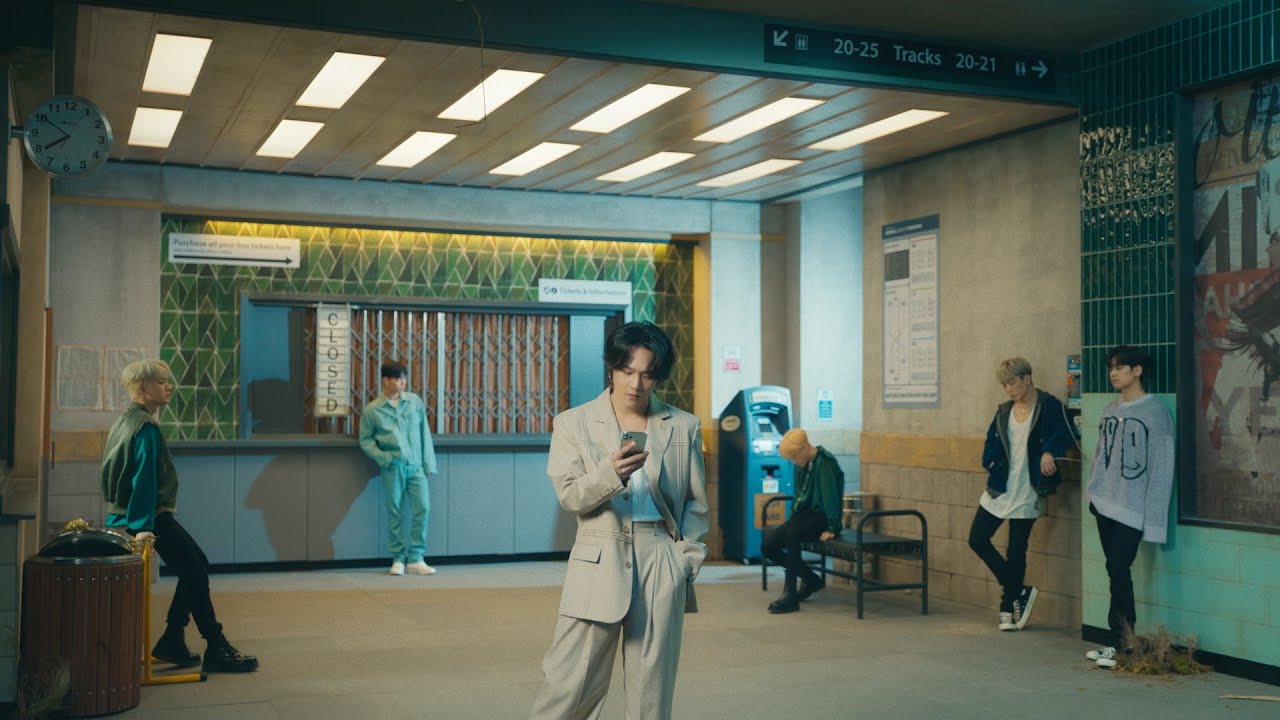 These three songs will be released in advance from 00:00 on June 30th (Thursday), and are currently available on “iTunes”, “LINE MUSIC”, and “Rakuten Music” for “all members online autograph session” and “members”. It is said that a distribution campaign is being held to win luxurious benefits such as invitations to “Online Meet & Greet”, so please check it out. 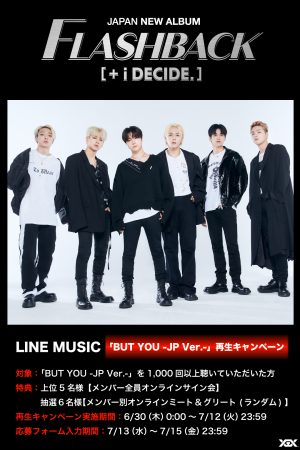 NEW ALBUM “FLASHBACK”, the first Japanese work in 3 years and 4 months to commemorate the holding of[iKON JAPAN TOUR 2022 ~ FLASHBACK ~] [+ i DECIDE]”I DECIDE” (20 years), including the latest MINI ALBUM “FLASHBACK”, which was released on May 3rd (Tuesday) and won the 1st place in the iTunes album ranking of 18 countries and the top of the iTunes worldwide album chart. In addition to 11 Japanese versions of “MINI ALBUM” (released in February 2009) and “Why Why Why” (SINGLE released in March 2009), a total of 12 songs including “AT EASE” (Korean original version) as a bonus track only for the package. ..
The DVD / Blu-ray includes the lead song “BUT YOU”, 3 MUSIC VIDEOs of “Dive” and “Why Why Why”, and 23 songs of “iKON YEAR END LIVE 2019”, 2 hours and 15 minutes of live video. It is a gorgeous content compiled from.

Since their debut in Japan in January 2016, they have fascinated Japanese fans with their enthusiastic live performances such as Budokan, national arena tours, and dome tours. Break through. The performance in Japan for the first time in two and a half years, where you can experience the overwhelming performance, can be said to be the long-awaited performance of the fans.

[IKON]IKON (icon), a 6-member boy group that made its debut in Japan in January 2016 and set the first record in history, including the Japan Record Award for Best New Artist, which won the New Artist Award in three countries, Japan, Korea and China. “LOVE SCENARIO” released in 2018 recorded a long run hit in the home country. At the end of the year, he won numerous Best Song Awards, currently playing 570 million times on YouTube and streaming 250 million times on Spotify.
In addition, since his debut, he has accumulated enthusiastic live performances on numerous stages such as Nippon Budokan, city arenas, and dome tours, and the total number of Japan tours mobilized exceeded 1 million at “iKON JAPAN TOUR 2019” in 2019. LIVE DVD & Blu-ray (released in December 2019) containing the tour recorded the first appearance in two categories, Oricon Weekly Music DVD / Blu-ray Ranking and Weekly Music DVD Ranking.
In the mini-album “i DECIDE” released in February 2008, he won the first place in the iTunes top albums in 24 countries including Japan, proving his unwavering global power.
The single “Why Why Why” released in March 2009 made a comeback for the first time in about a year, and from April, six boy groups who have both popularity and ability to take the throne of the K-POP world will face off in a serious match. Appeared in the survival program “KINGDOM: LEGENDARY WAR”.