Japan Professional Basketball League((B league)Shinji ShimadaThe appearance of Chairman in the sports business world seemed like a comet. Including the genre of news, I myself have been involved in the sports business for a quarter of a century, and suddenly someone who has never heard of rumors in the sports world suddenly.Chiba JetsBecause (at that time) it seemed as if he was waving his arm.

The history of the Japanese basketball world is not short. The population of basketball players in Japan is about 600,000, which is not small compared to other competitions. Still, until recent years, “There was no professional league in JapanIt seems strange to look at the basketball world from the outside. Baseball, sumo, and professional wrestling are old major categories in the Japanese sports world, and while the J League will celebrate its 30th anniversary next year, the history of the B League is only 6 years. Looking back, it’s surprising. 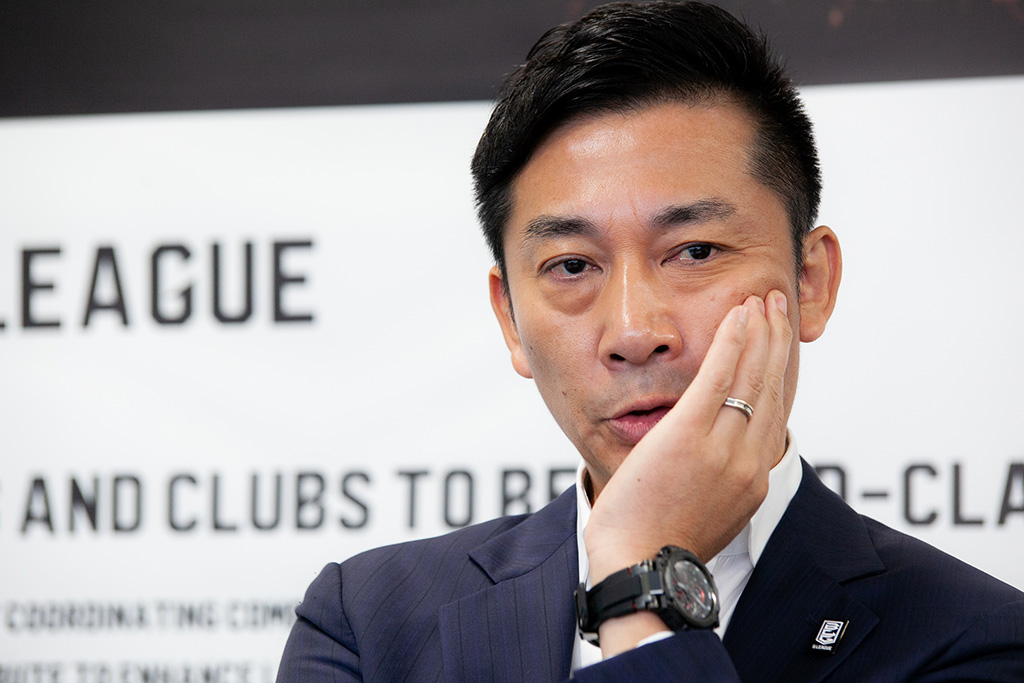 It can be said that the history of the top league of Japanese basketball started in 1967 as the national business team basketball league. So-called”Corporate sportsIt is one of the wings. In 1970, the name was changed to the Basketball Japan League. In 1995,Basketball Japan League Organization((JBL) Was launched. It has undergone changes such as the start of the JBL Super League in 2001. Meanwhile, in 2005, the club aiming to become a professional withdrew, and the bj league started in the form of separation and independence. JBL alsoJapan Basketball League((New JBL) Reorganized in 2007.In another 13 yearsNational Basketball League((NBL) Has changed since its inauguration.

Especially the split state of JBL or NBL and bj leagueInternational Basketball Federation((FIBA), And Japan was at one point in danger of being disqualified from participating in international competitions. In the midst of such turmoil, the professional league “B League” finally started in 2016 in the form of unifying the Japanese basketball world.

Before touching on the chairman, please keep the above transition in mind.

Those who invest in the sports business world have more or less opportunities to come into contact with sports, and in many cases their actual experience and rules of thumb are the driving force of their business. Listeners also have a habit of always keeping in mind the introductory part of their career. Mr. Shimada himself said that he had played soccer, so he turned his attention to the story first. Is there a relationship between current business and soccer play?

“No, not at all (everyone laughs). Of course, I used to play soccer when I was in high school, but I wasn’t aiming to be a professional. Everyone would have played one of the sports in the past … at a level like that. So there’s no context for this job. To be honest, I never even thought I had a sports job. Of course, because I had operations, I should have been doing business behind the scenes. I couldn’t imagine it, “he laughed.

J LeagueThere are many professional businessmen in the sports world today who do not have a sports background, unlike 29 years ago when the event began. Mr. Shimada is one such person. So what really pushed him into the sports business?

“It’s really a chance. I had a long-standing relationship with the owner of Chiba Jets, and I was asked to help me. That’s all.” Chiba Jets, who newly entered the bj league in 2011, was initially struggling to manage. In that situation, Mr. Shimada was brought by the former owner, saying, “Let’s get help from this person.”

Born in Niigata prefecture on November 5, 1970. After graduating from Nihon University School of LawJoined Map International Co., Ltd.(CurrentlyH.I.S. Co., Ltd.). 1995,Westship Co., Ltd.Established. December 2001Hull International Co., Ltd.Established, January 2010 Sold all shares of the company. In the same year, started a consulting business. 12 years,ASPE Co., Ltd.(CurrentlyChiba Jets Funabashi) Appointed President and Representative Director. In September 2016, became a B League board member. In September 2017, he also served as Vice Chairman of the B League. In August 2019, he became Chairman of the Board, Chiba Jets Funabashi Co., Ltd. July 20Japan Professional Basketball League(B League) Appointed chairman. He is also the Vice Chairman of the Japan Basketball Association and the Director of the All Japan Taekwondo Association.

“At first, I was only giving advice, and I didn’t feel like participating in management. I was only going to give advice on what was difficult and what I should do … let alone becoming the president. I was thinking of quitting soon, so the chairman here is “why!I feel like, “he laughed a lot again. 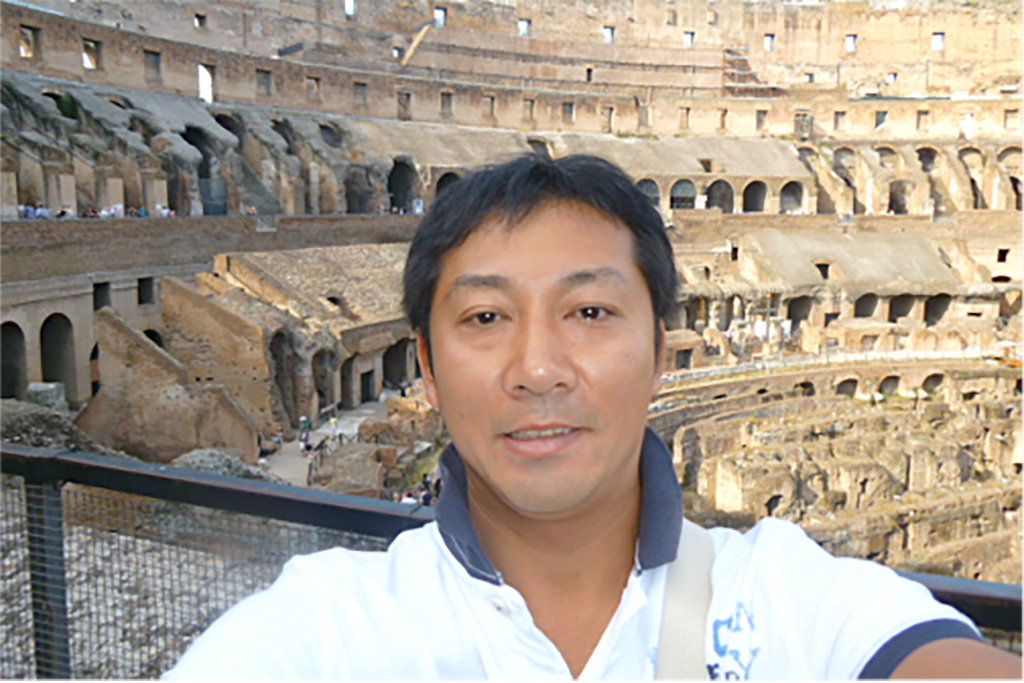 Shimada Chairman who was traveling before being involved in Chiba Jets Photo: Provided by himself

I’m going to consult very casually, but “SomehowIn the sense of crisis of the club, he recalls that he created an atmosphere of “I have to do it.” The tactic of filling from the outer moat is exactly the form that surrounds Mr. Shimada. “If you say so much, let’s do it for only one yearThe consciousness has sprung up. In 2012, he became the president of Chiba Jets’ management body.

Chiba Jets, who belonged to the bj league at that time, will start NBL from 2013 while doing so. At this time, Mr. Shimada said, “While suffering a lot, I considered whether to transfer to NBL. The staff also wanted to do it at NBL, and there were many players who wanted to play there. I understand how difficult it is. I wasn’t doing it, but the challenge was higher than the situation at the time. “

It should be seen that this was a watershed in the Japanese basketball world, and even a singularity. Mr. Shimada even said Chiba JetsOnly one yearI was just supporting with the will. However, he proposed and decided to transfer the entire club to the newly launched NBL in order to improve management.

[COTEN / Ryunosuke Fukai 1]If you know the history, your way of thinking will change. The future entrusted to the "World History Database" | Business Insider Japan