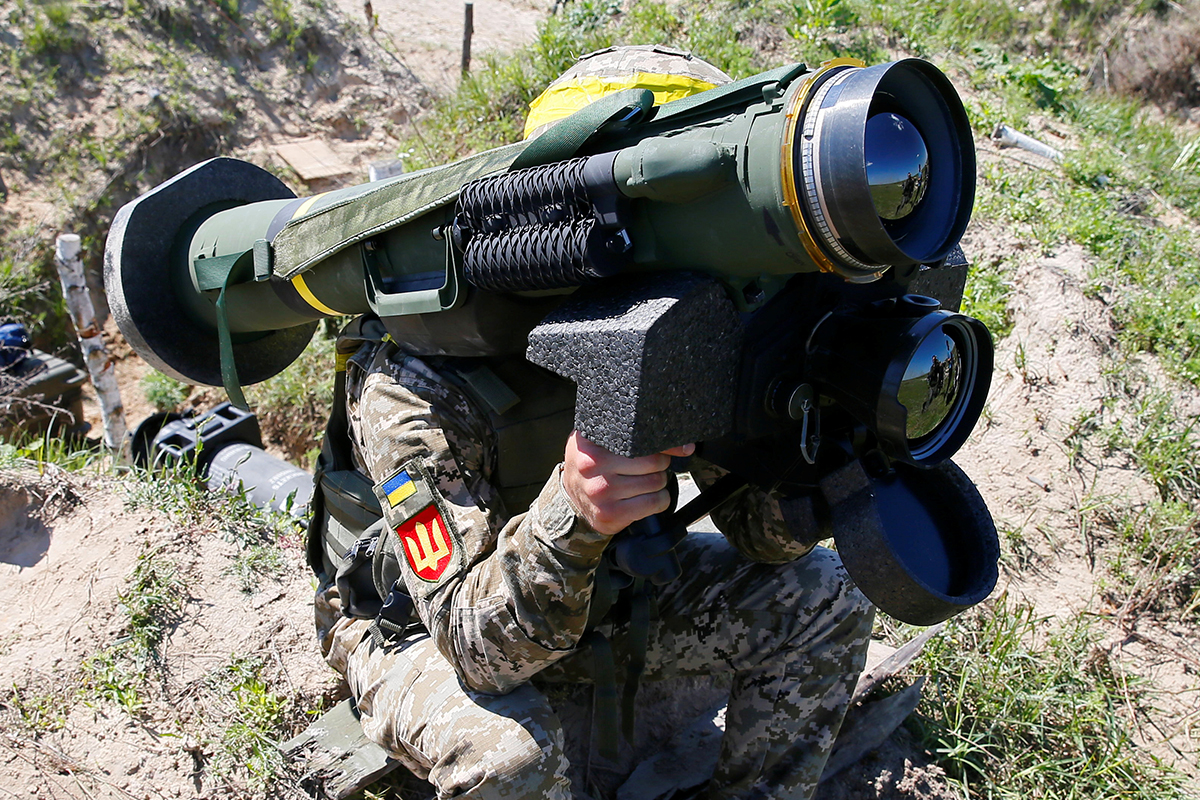 Ukrainian Army soldiers training to use the infantry-carrying anti-tank missile “Javelin” provided by the United States.

You can read the strategic “action pattern” that the US administration of Biden is trying to provoke China to provoke an overreaction such as military response and lose the prestige of China about the aim of inciting “Taiwan emergency”. The report of the US think tank, which pointed out that, is a hot topic.

What is the American logic that wants to intensify rather than ease tensions?

The North Atlantic Treaty Organization (NATO) held a Spanish summit on June 29 and adopted a new “strategic concept” to guide the next decade, “to our interests, security and values” about China. “Challenge” for the first time.

It reflects the Biden administration’s intention to develop the “democratic vs. tyranny” battle globally, with China as the “only competitor”.

This review of the “strategic concept” was a turning point in which NATO, which started as an alliance with the former Soviet Union, transformed into an alliance with “China-Russia tyranny.”

On the flip side, the declining United States cannot compete with China, and the current situation is that it cannot win the competition with China without the cooperation of Japan, South Korea, and the Oceania allies in the Asia-Pacific.

In the limelight in the report three years ago 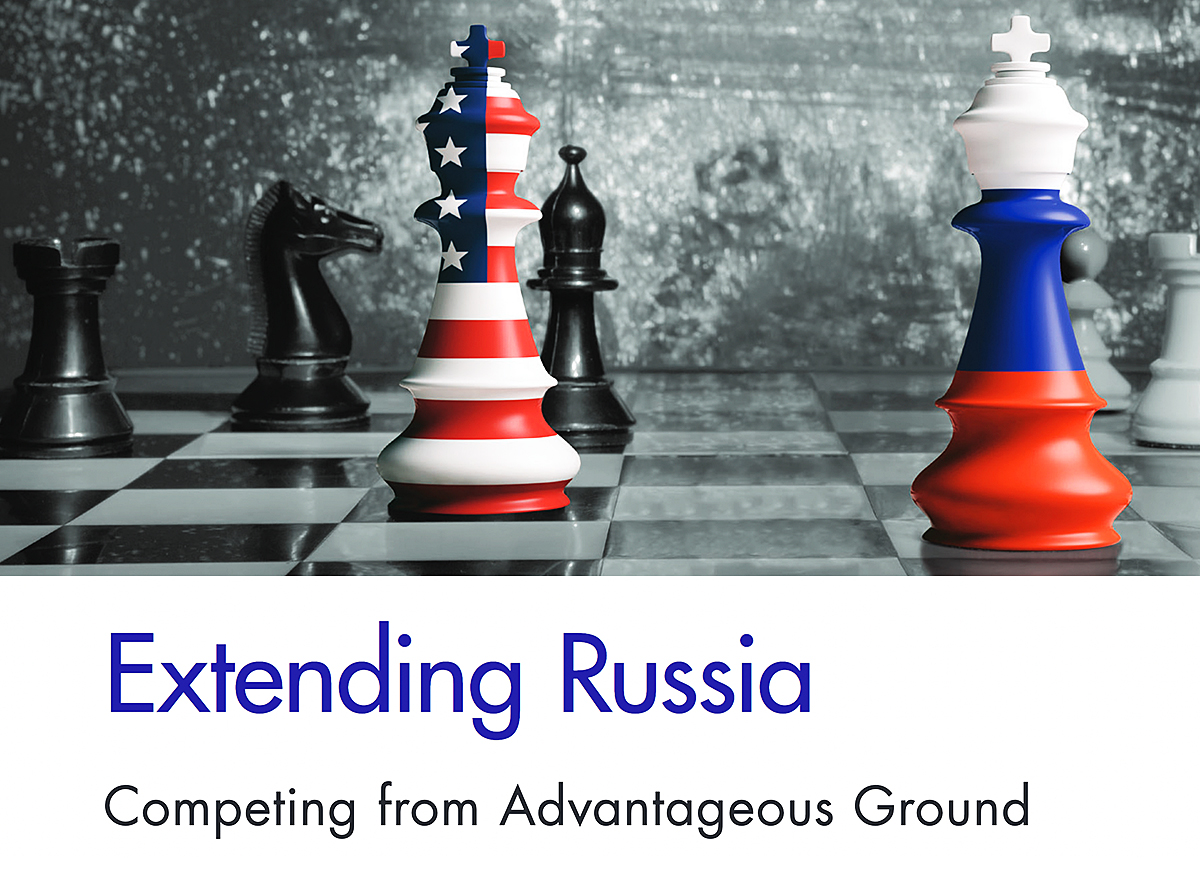 Part of the cover of the report “Extending Russia Competing from Advantageous Ground” released by RAND Corporation in 2019.

As the US alliance reorganization progresses at a rapid pace following the Ukrainian War, a report on the US conservative think tank’s strategy for Russia and Ukraine three years ago is drawing attention.

That is the “Expansion of Russia-Competition under favorable conditions” issued by RAND Corporation in 2019.

Originally started as part of a research project by the US Army General Staff Headquarters, the main theme is the effective support of the US military to Ukraine.

The focus of the report is

“Encourage Russia to compete in territories and territories where the United States dominates, overexpanding Russia militarily and economically, or losing the Putin administration’s prestige and influence at home and abroad.“

The content can be regarded as a pattern of the strategic response adopted by the US military against “hostile forces” such as Russia and China, and the logic of inciting tension and succumbing to the enemy can be read. 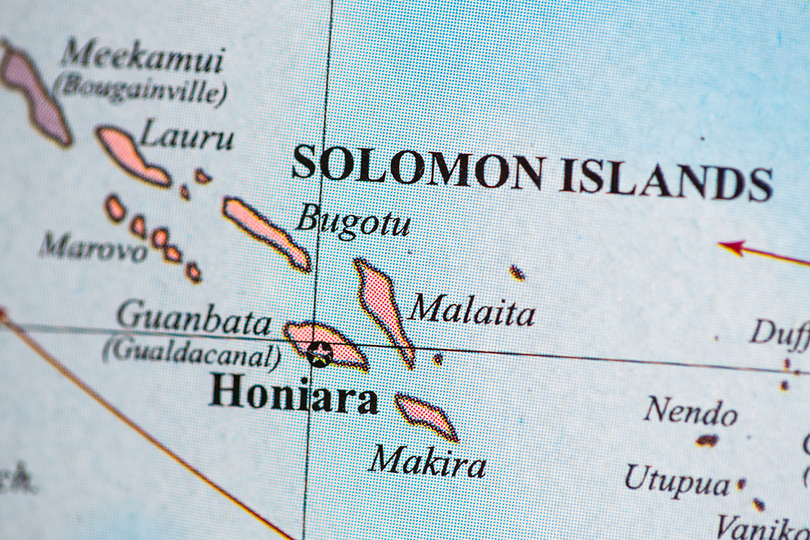 “Prophecy” for the invasion of Ukraine

The report touches on trends in the eastern Donbas region, which was partially military-controlled by the Russian army during the Russian annexation of Crimea (2014).

“Providing more (to Ukraine) US military equipment and advice could force Russia to become more directly involved in the conflict and pay the price. Russia will launch a new offensive and Ukraine’s It may be countered by taking more territory. “

It seems as if three years later, the Putin administration has invaded Ukraine under the pretext of “denazification and denazification” and is predicting a situation in which a battle over the capture of the two eastern states is underway.

The main theme of the report is the relationship between Russia and Ukraine, and although there are few descriptions about China, “Russia is not the most formidable potential enemy of the United States.Russia cannot afford to compete head-on with the United States, but China is empowering“, And like the Biden administration, the” true enemy “is positioned as China.

The report also provides a clear explanation of the “behavioral patterns” adopted by the US government and the US military against “hostile forces.”

Applying this behavior pattern to the situation in Taiwan, the flow is as follows.

To give an example of the US provocation against China that started in 2019, (a) the largest sale of weapons in history in terms of amount and amount (b) repeated dispatch of ministers and senior officials to Taiwan (c) dispatching military aircraft to Taiwan territory Take off and land at an airport in Taiwan (d) Frequent navigation of the Taiwan Strait by US warships (e) US military advisory groups enter Taiwan to train the Taiwanese army.

Both are intentional provoking movements by anyone.

Looking at these provocations, it is no wonder that the Chinese side is aiming to hollow out the “one-China” policy.

In fact, China, which has been provoked, has repeatedly entered Taiwan’s Air Defense Identification Zone (ADIZ) with fighters and bombers, and has taken part in a “military response” to conduct military exercises around the strait. It corresponds to the above-mentioned 2 “excessive reaction”.

The Japanese government and the media have criticized the move as China’s “change of the status quo by force” and have been conducting a promotional campaign to fuel the Taiwan emergency.

As a result, China’s threat theory and Taiwan’s urgency theory continue to spread and permeate in Japan, with the help of the new situation of the Russia-Ukraine War. It is the composition of 3 “to lose the prestige and influence of China”.

Passing on the domestic crisis to diplomacy

Makoto Konishi, a military journalist who read the Rand Corporation report, wrote in a blog post.

“Since the beginning of 2019, the Ukraine War has been a’proxy war’between the United States and Russia, and as US military support to Ukraine expands, we predict that it could spread to a full-scale war between Ukraine and Russia. I am. “

It is evaluated as.

The author also quotes the testimony of the top of the U.S. military uniform, and believes that the Biden administration will not put in the U.S. military even in the event of a Taiwan emergency, and will engage in a “proxy war” similar to the Ukrainian war. 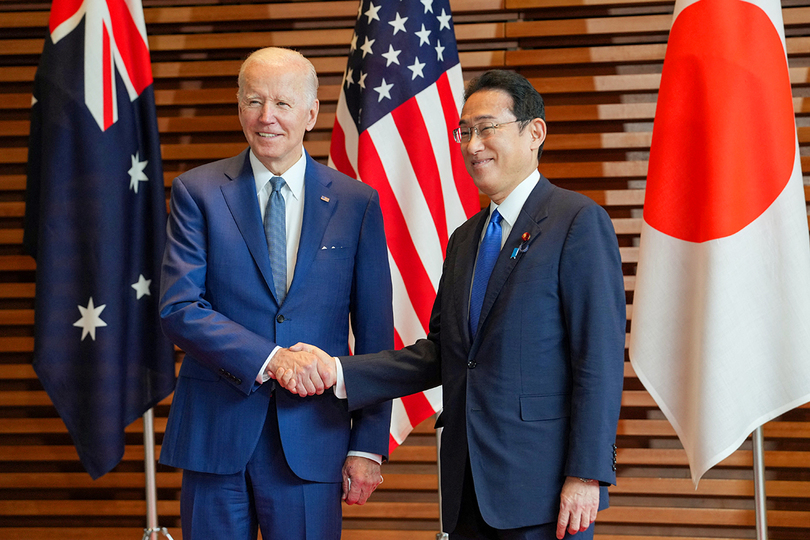 The Biden administration is now seeing a defeat of the ruling party and the Democratic Party in the mid-term elections in November, with the approval rating falling below 40% due to rising inflation exceeding 8%.

The hard line between China and Russia is one of the few themes that can be united by bipartisan groups, even as the domestic division progresses seriously.

Passing on internal contradictions and crises to diplomacy is a traditional political method regardless of system or history. It has the effect of driving public anxiety and uniting the country.

If so, there is no reason for Biden to stop provoking China over the Taiwan issue. Such a situation is the same for the Kishida administration, which has begun to see a shadow over the high approval rating due to soaring prices such as food.

From China’s point of view, it’s a very annoying story. 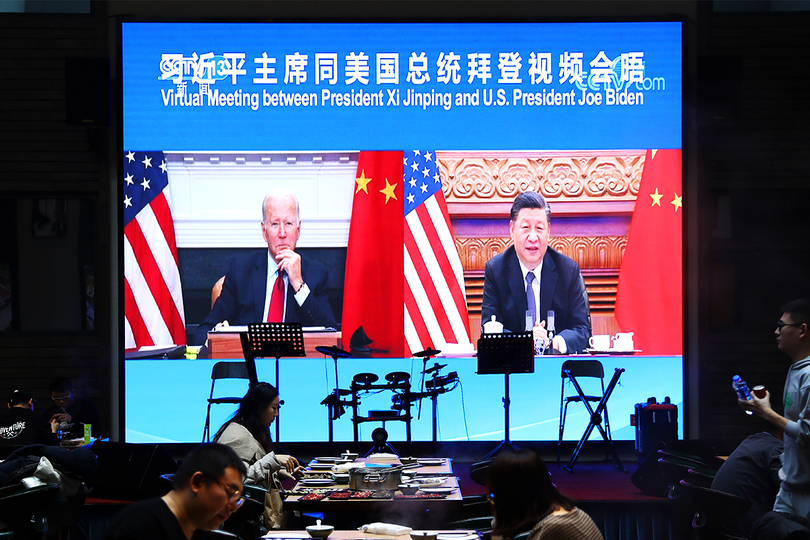 I am not the only one to point out the provocation of the United States that fuels the Taiwan emergency.

In a recent report, Kiyoyuki Seguchi, chief researcher at the Canon Global Strategy Institute, which specializes in the Chinese economy, writes that hard-line lawmakers in the US Congress have drawn the following scenario.

“By supporting Taiwan’s independence, the United States provokes China to launch an armed invasion of Taiwan and isolates China in the world, like Russia after the invasion of Ukraine.”

Economist Joseph Stiglitz, a professor at Columbia University, also has a bipartisan consensus on what is happening with hard-liners against China: “The minimum thing the United States should do is stop helping the Chinese economy grow.” According to this view, the first strike is justified. “

Finally, I would like to share with you the comments of French historian Emmanuel Todd, who is known for foretelling the collapse of the Soviet Union.

“The instability of the world is due to the United States, not Russia. The United States is a global military power, and it is a presence that has been fighting or maintaining wars and conflicts in the Middle East and elsewhere. The Ukrainian army is also re-established. Organized.

And I think I’m probably trying to do something similar in Asia. I’m starting to tell Taiwan that I should behave like Ukraine. “

It should be recognized that Japan’s diplomacy, which is uncritically advancing the rails laid by the Biden administration in the US-China conflict over the Taiwan Strait, is also held responsible for intentionally intensifying tensions. 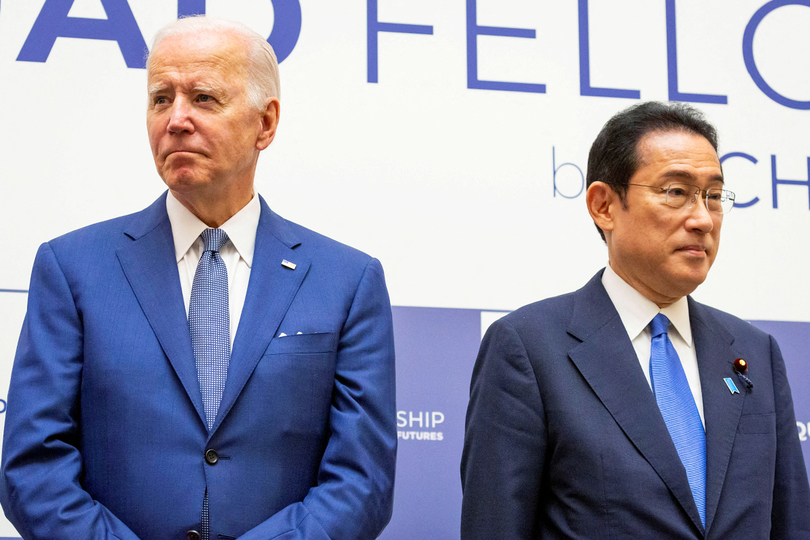