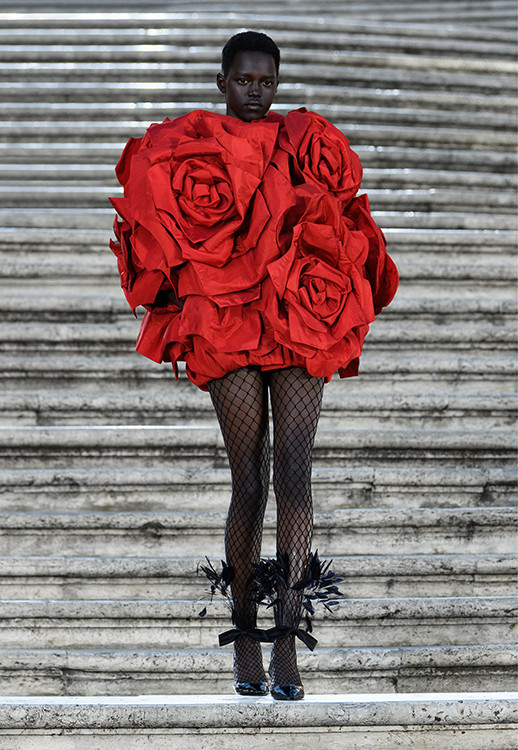 Beauty comes from harmony. It is not imposed, obeyed, or ruled. Beauty is a style and is of paramount importance that Maison Valentino has adopted since its inception. 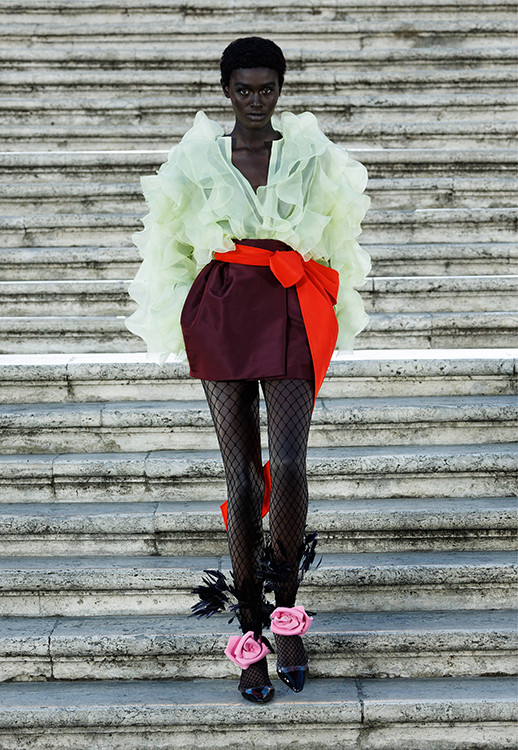 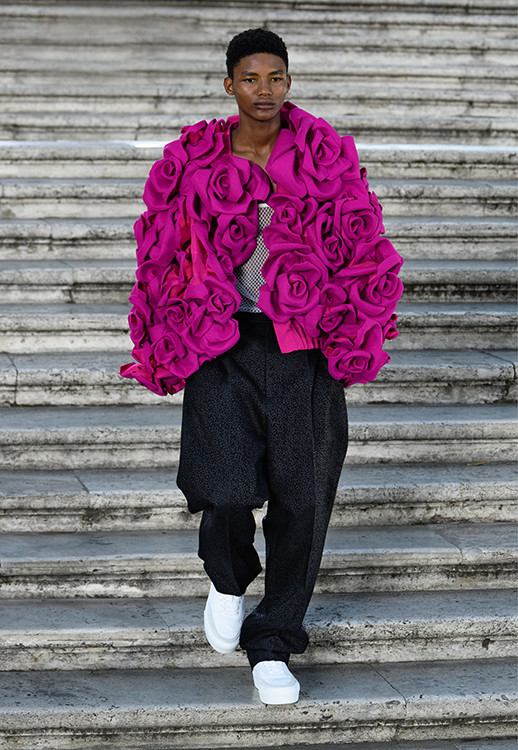 This collection depicts the idea of ​​beauty that Valentino’s creative director Pierre Paolo Piccioli envisioned, endorsed and nurtured. It focuses on the once neglected idea of ​​having a character who wasn’t even a supporting character as the main character, and finds charm in what was thought to be incomplete and not meet the standards. The idea is to expand the realm of beauty. 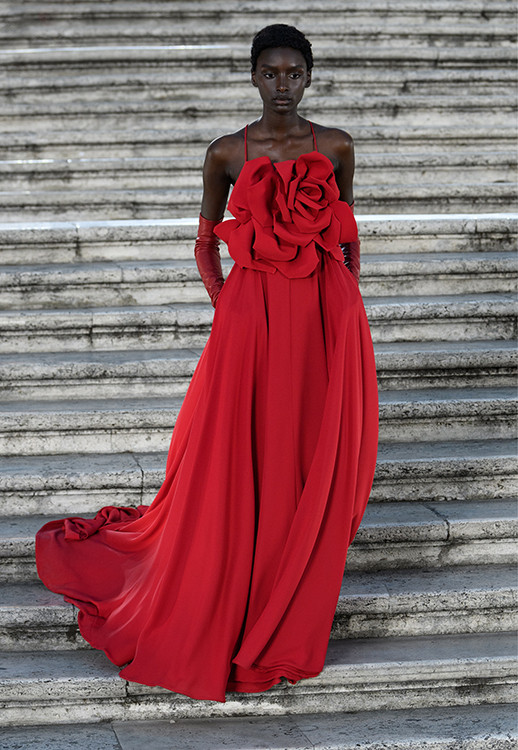 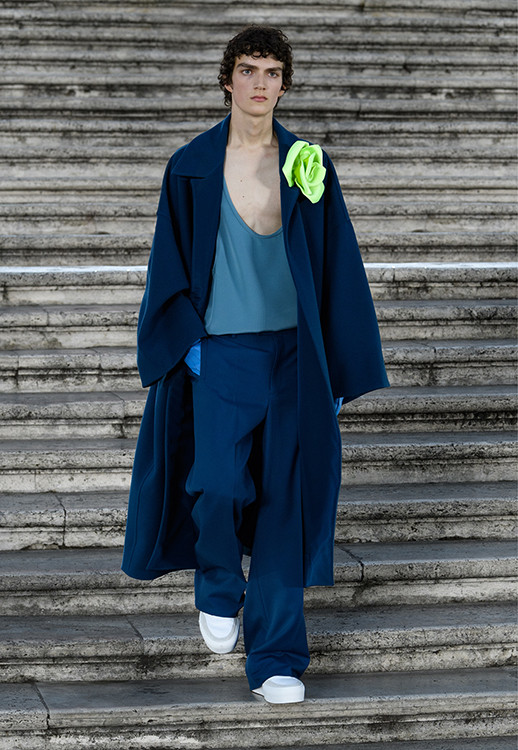 Everything is reborn in Rome, the starting point of everything, and in the atelier, which is located in Rome, where creations and ideas become reality through the thoughts and stories of the creators. Nothing has changed in the style. Even the location of the atelier hasn’t changed. But at the same time everything is changing. 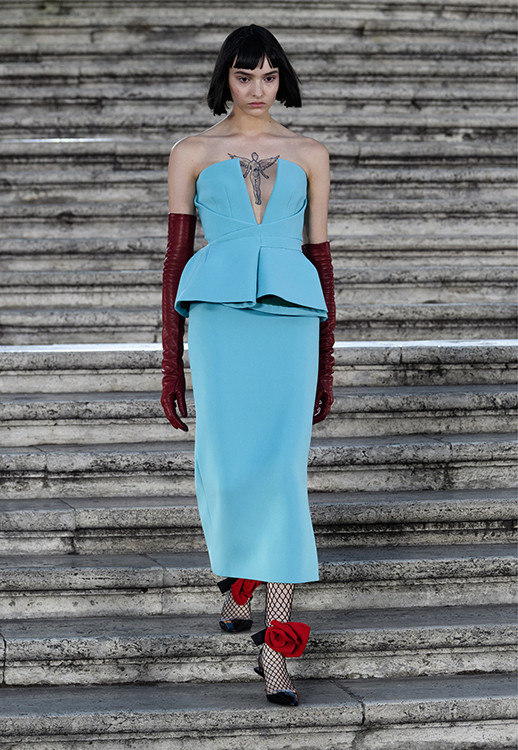 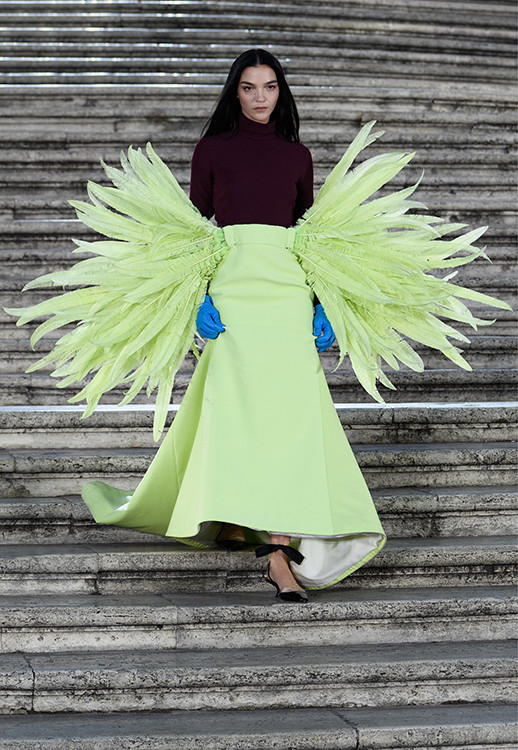 Dialogue with the founder who follows the map drawn by tastes and emotions and interacts through the accumulation of moments, themes, colors, materials, signs, and lines. It’s a dialogue with personal history. Dialogue is a reflection of oneself and one that looks at oneself from different angles. After all, the same thing never comes around again. Each begins only once. And each beginning is revived in the atelier, where the vision is transformed into a substance. 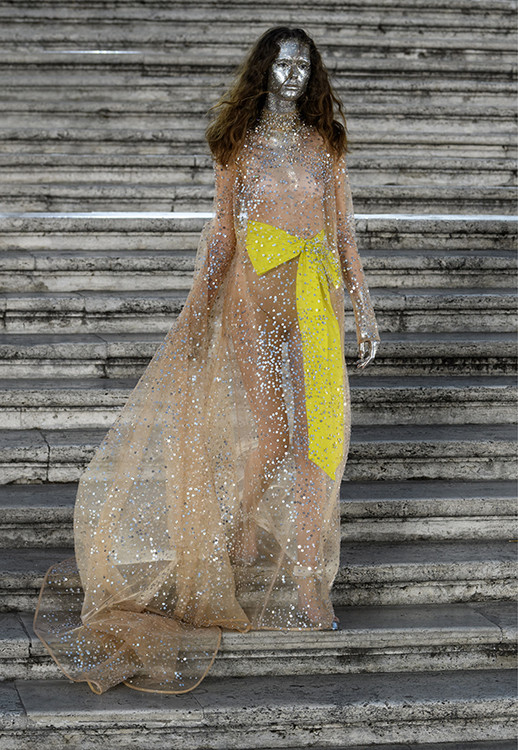 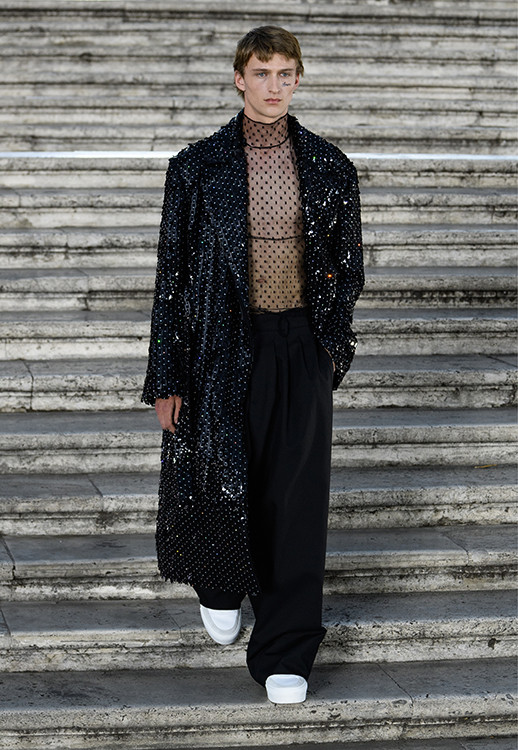 A fashion show that is the ultimate place to embody the first idea. Fashion never stops moving.

The movement is its true dimension and is not influenced by space-time. 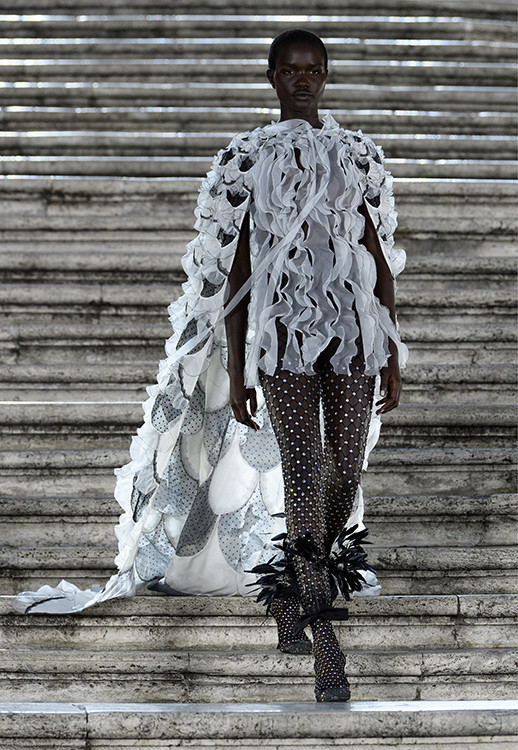 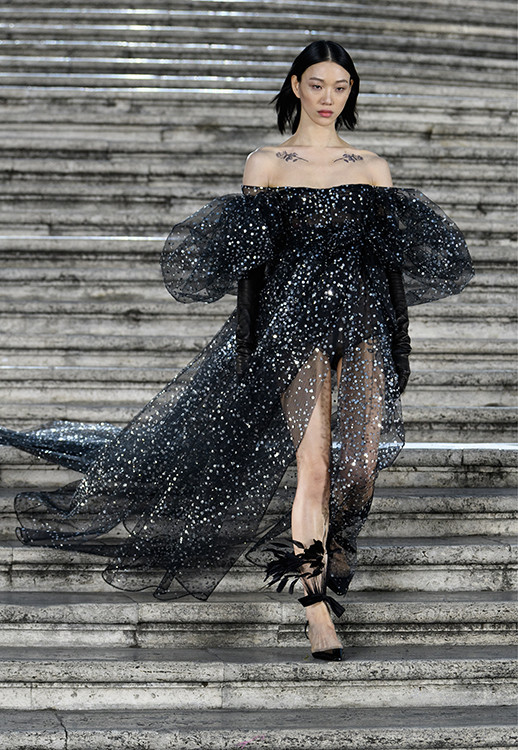 A movement that exists along the stairs filled with history. It echoes other movements and fashion moments, traversing the steps of the stairs and becoming part of the atelier. The final expression is based on the original idea, but it is not entirely true. There is another new beginning in that difference, leading to a new journey that has no map other than emotions. 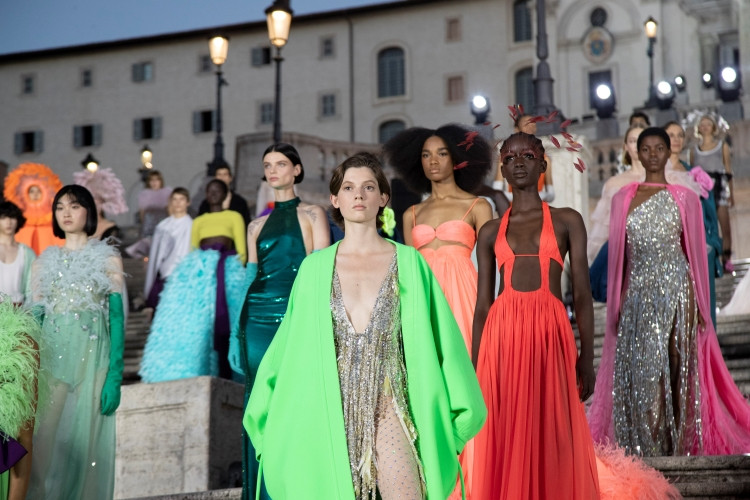 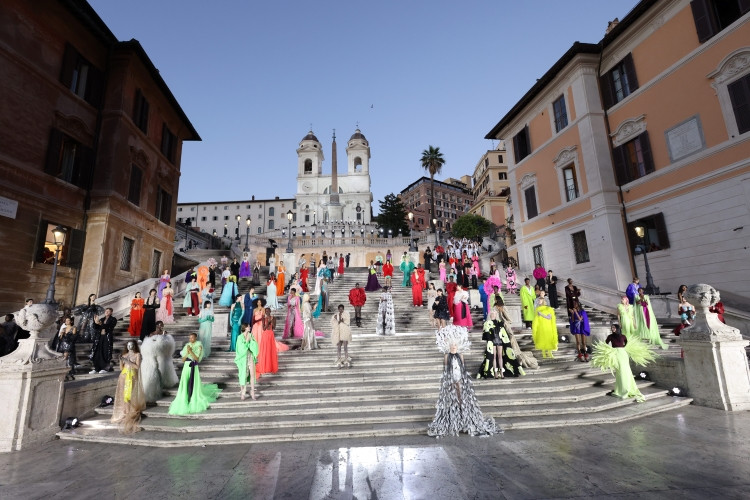 What does "OK. There is always next time." mean in your apology reply?

"Animal Crossing: New Clothes Forest", "K-FOOD Island" with the theme of Korean gourmet will be released