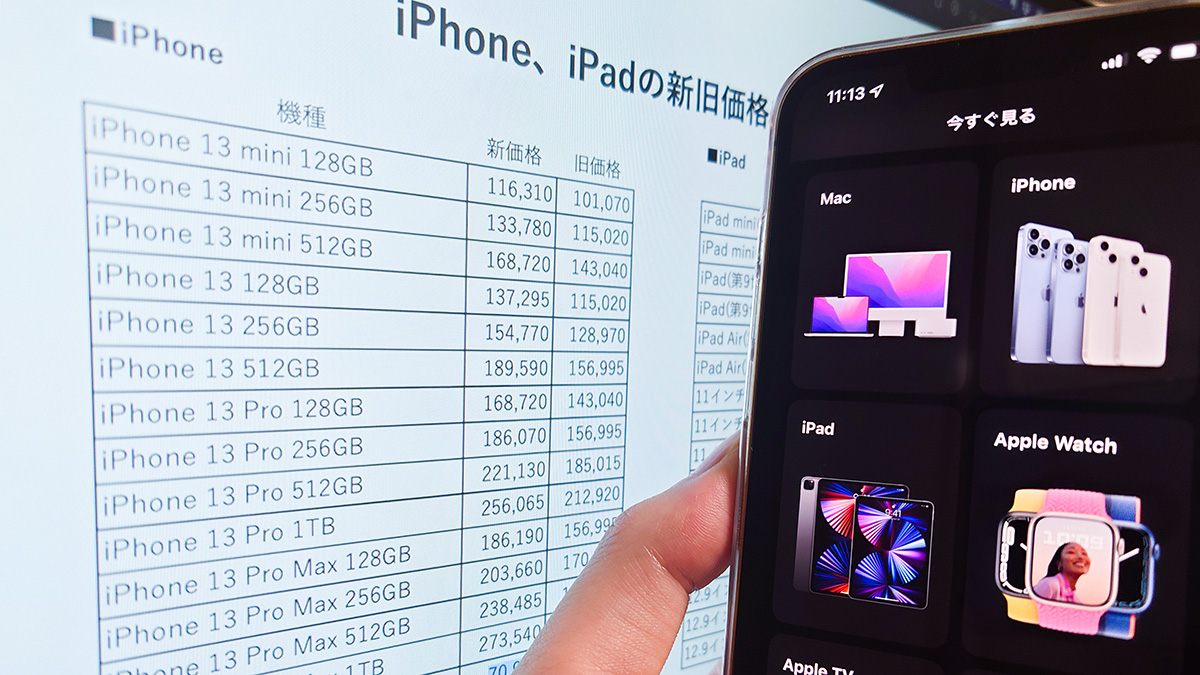 On July 13, KDDI announced price changes for Apple products such as the iPhone. As a result, from July 15th, price increases will be implemented on almost all sales channels, including carriers that have already been changed.

The prices of terminals such as Apple’s “iPhone” and “iPad” will increase all at once.

With the announcement of price revisions by KDDI on the morning of July 13, the prices of most Apple handsets are now available.

It has already been implemented on Apple’s direct sales site, Rakuten Mobile, and Softbank, but it will be applied from July 15 on NTT DoCoMo and KDDI (au).

Below, we will explain the range of increase by taking the highest and lowest price iPhone as an example, including the Apple direct sales site. All prices include tax and are for bulk purchase.

The top-of-the-line machine for professionals is over 270,000 yen 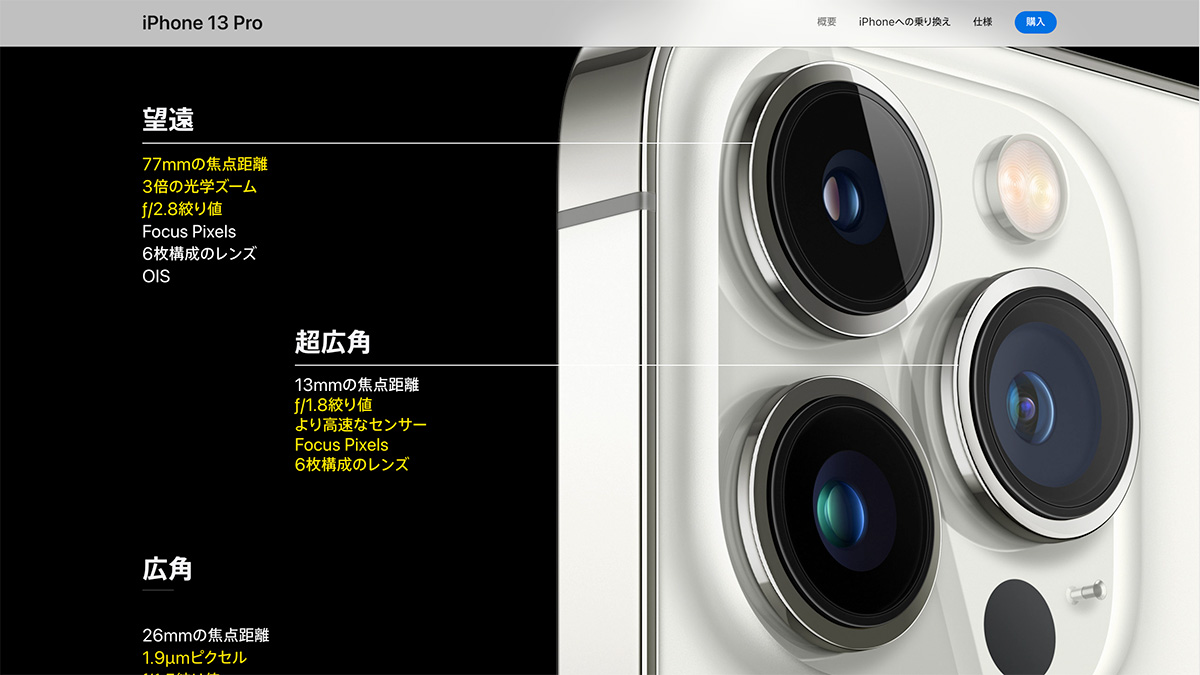 The most expensive of the latest iPhones is the 1TB model of the “iPhone 13 Pro Max.”

It is a product for users who want more than the basic functions of smartphones, such as a large 6.7-inch screen, three camera lenses, and video recording in professional formats. 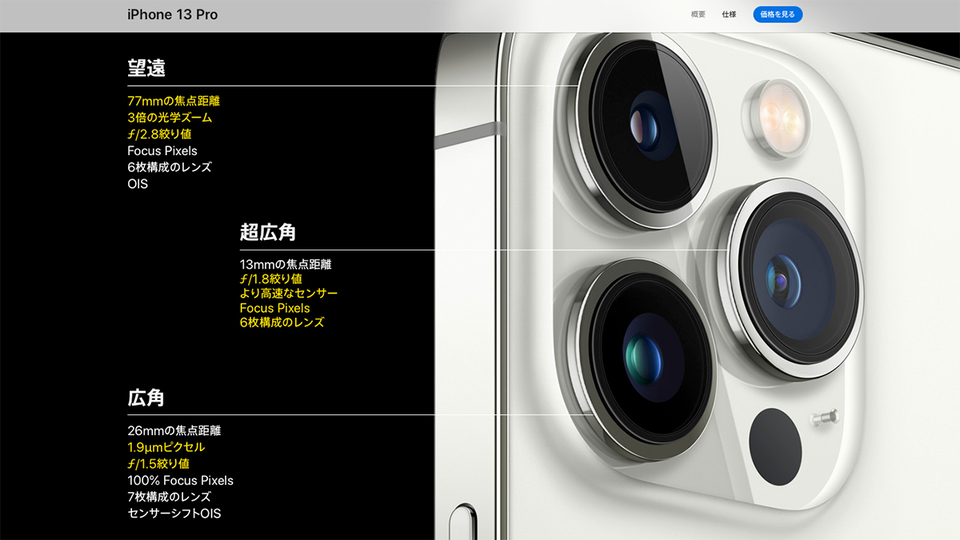 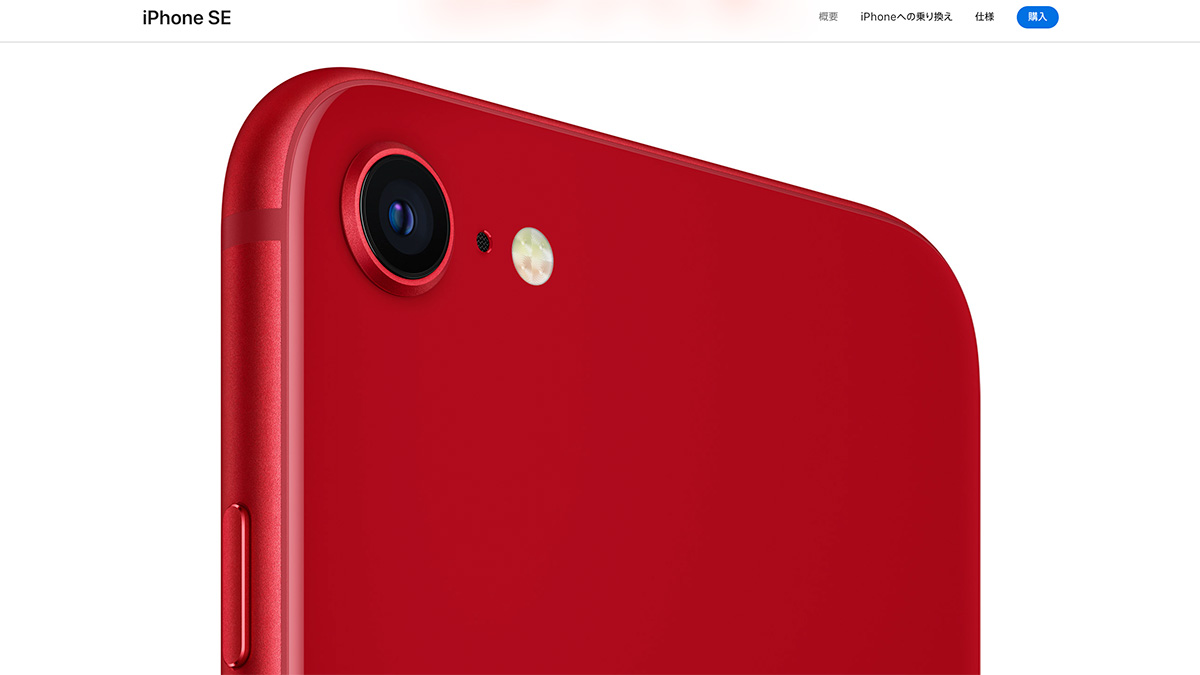 The so-called “bargain” model is the “iPhone SE (3rd generation)”, which aims at the most popular price range among iPhones.

The 3rd generation compatible with 5G, and the smallest 64GB model, the price of less than 60,000 yen (Apple direct sales site) was attractive. 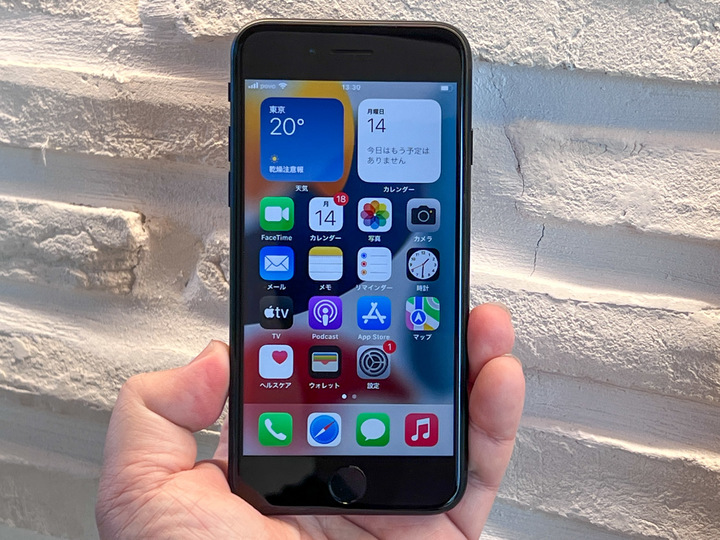 No need to buy with a contracted carrier

In this way, the prices of all models have increased significantly.

In the case of bulk purchase of terminals, the Apple direct sales site is the lowest price in any caseRakuten Mobile is a little cheaper for telecommunications carriers.

Currently, the iPhone is not SIM-locked on any of the sales channels, and models compatible with the same frequency band are on sale. 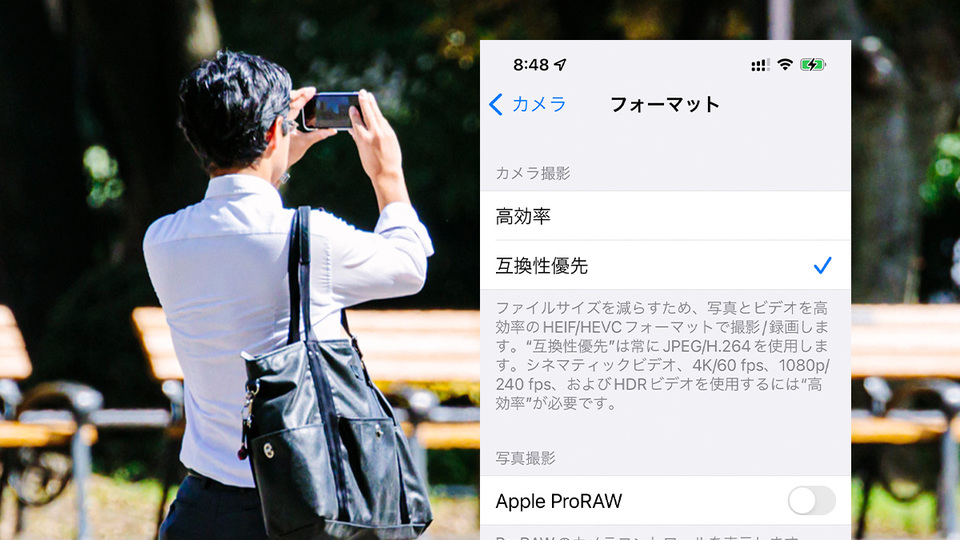 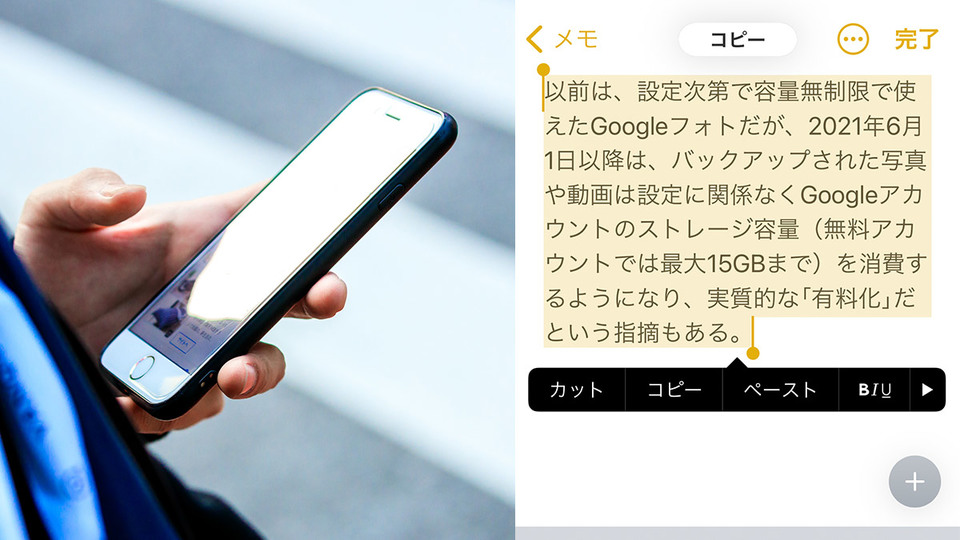 What is "Naturally Peninsula", a menu that keeps your mind and body healthy? | Vogue Japan