“In the history of Japanese martial arts”Battle of the centuryWas calledTenshin Nasukawa vs. Takeruteeth”THE MATCH 2022It was held on June 19th, and the pattern was “” without terrestrial broadcasting.ABEMA“ofPay-per-view(PPV) Only, and ticket sales recorded more than 500,000. In the free distribution that was carried out at a later date, the number of viewers reached more than 2 million.

thisABEMA gimmick,CyberAgent, Inc.Takurin Fujii Executive OfficerIs said to have been involved in the sports business since the opening of ABEMA. We have been cultivating content based on the fact that sports content that had been on the air on TV until then can be delivered with higher image quality through comfortable communication wherever we are. After all, because it is a video service via the Internet, Mr. Fujii, who was the director of the ABEMA organization at the time of the opening of the station, has taken in the theme of sports that are likely to be popular with young people. “I was conscious of’If you say ◯◯, ABEMAIt was a symbolic sport called “.

■ I was conscious of “ABEMA when I say ◯◯”

Mr. Fujii said, “In the early days,Extreme sportsWas working on. In order to create the characteristics of ABEMA, only surfing, skateboarding, and snowboardingHorizontal channelI also made. I don’t really focus on TV, but I focused on sports that young people do as a hobby, “he recalls.

As a result of trial and error, he learned that martial arts, including professional wrestling, would be widely popular from young people to those in their 40s and 50s. As this trail, not only the number of viewers of ABEMA and LIVE of the main card, but also the special feature etc. are good numbers, and other than that, it was judged from the ones that responded well such as the front swing on YouTube and the fanned video. “The first thing I learned was that (martial arts) fans continued to watch and it was easy for them to take root. As a result of trial and error from the beginning of the station, we settled on the current distribution,” he said.

In the last 6 years, Mr. Fujii has been given “ABEMA’s unique”Victory equation“I heard that you can see it.

When featuring players at ABEMA, viewers will not follow just by publicizing just before the match. Focusing on the players over a long period of time, he will appear on other programs of ABEMA, gradually increasing the exposure and raising the players. Of course, we will create a special feature before the game and tailor the news after the game. By doing this, it is said that not only the temporary excitement at the time of participation in the tournament, but also the accumulated loyalty fans will increase and be brewed. This also solves the problems of sports. The Japanese sports market always has the characteristic that sports are very exciting during big competitions such as the Olympics, World Cup, and World Athletics Championships. If we could constantly feature sports instead of just cutting out the moment on the air,Improving social status in Japanese sportsEven seems possible. 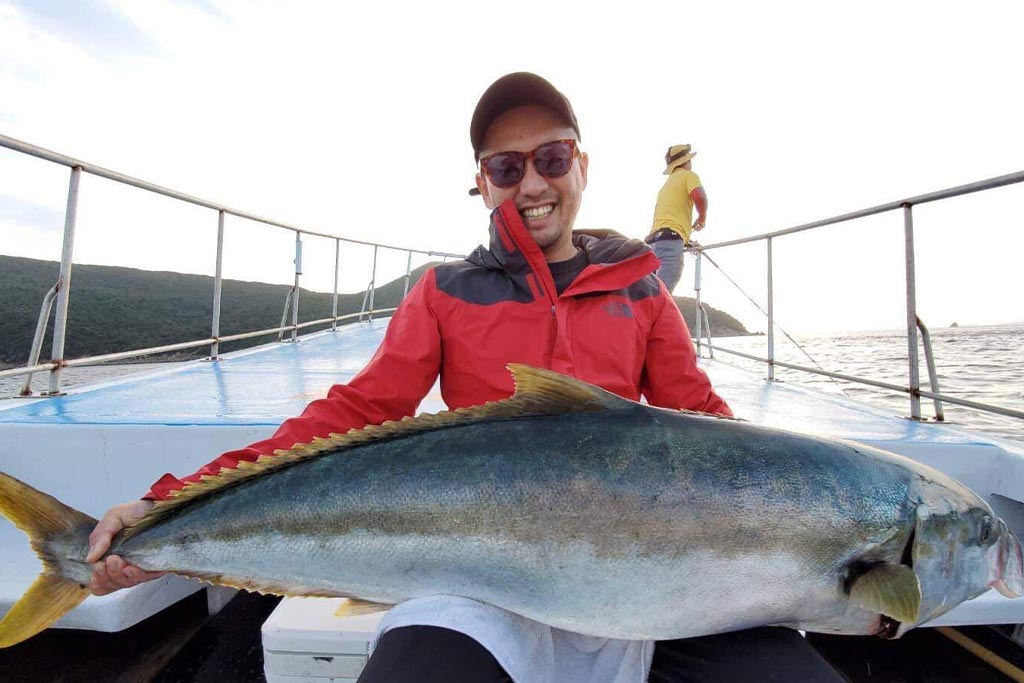 Is there a “winning equation” for your favorite fishing?Photo courtesy of the person

Furthermore, as the number of appearances on ABEMA increases and the exposure on YouTube increases, the players themselves will grow. I heard that there was a by-product of how players should show themselves, and that they would be able to self-produce through SNS. “This creates a structure that attracts fans, and we will be watching it on ABEMA. Currently, we are focusing on kickboxing and MMA, but in the future I would like to work on boxing etc. Also, I would like to challenge whether this “winning equation” can be used in other sports, such as professional baseball, “says Mr. Fujii.

As you know, you can also watch MLB at ABEMA. However, this “equation of victory” cannot be applied because of overseas content. It is difficult to appoint a player overseas. “I think it is important that ABEMA is the last exit. We need a partner who can think about how to put out information and stories together while watching the flow of the world,” says Mr. Fujii.・ Talked about the partner.

What kind of development can be expected in the future for ABEMA, which is steadily changing the way Japanese sports and entertainment are viewed? 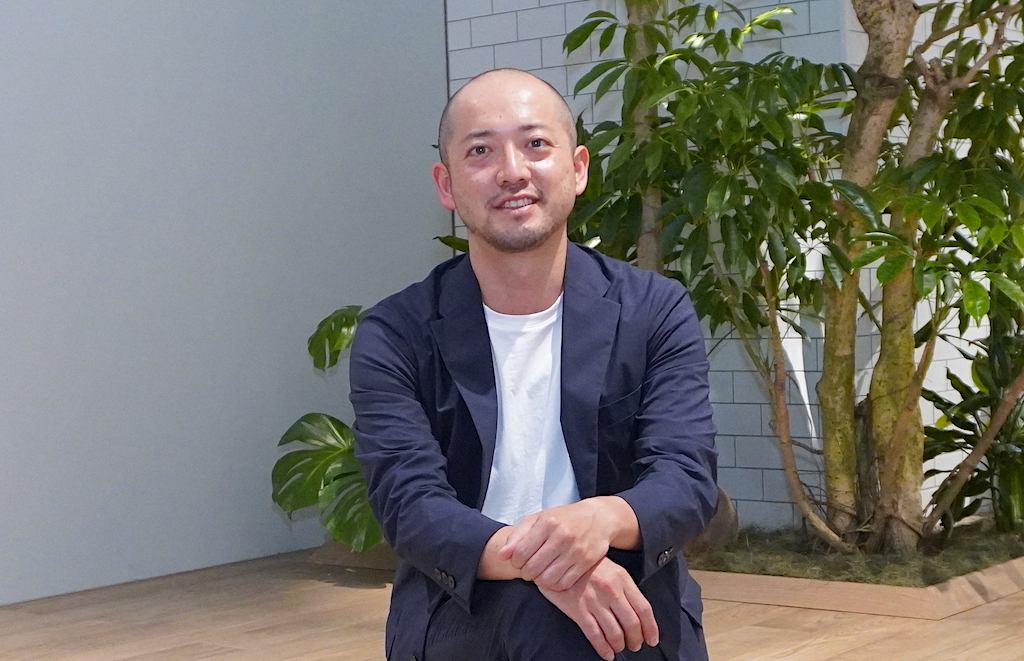 We will deliver the latest information