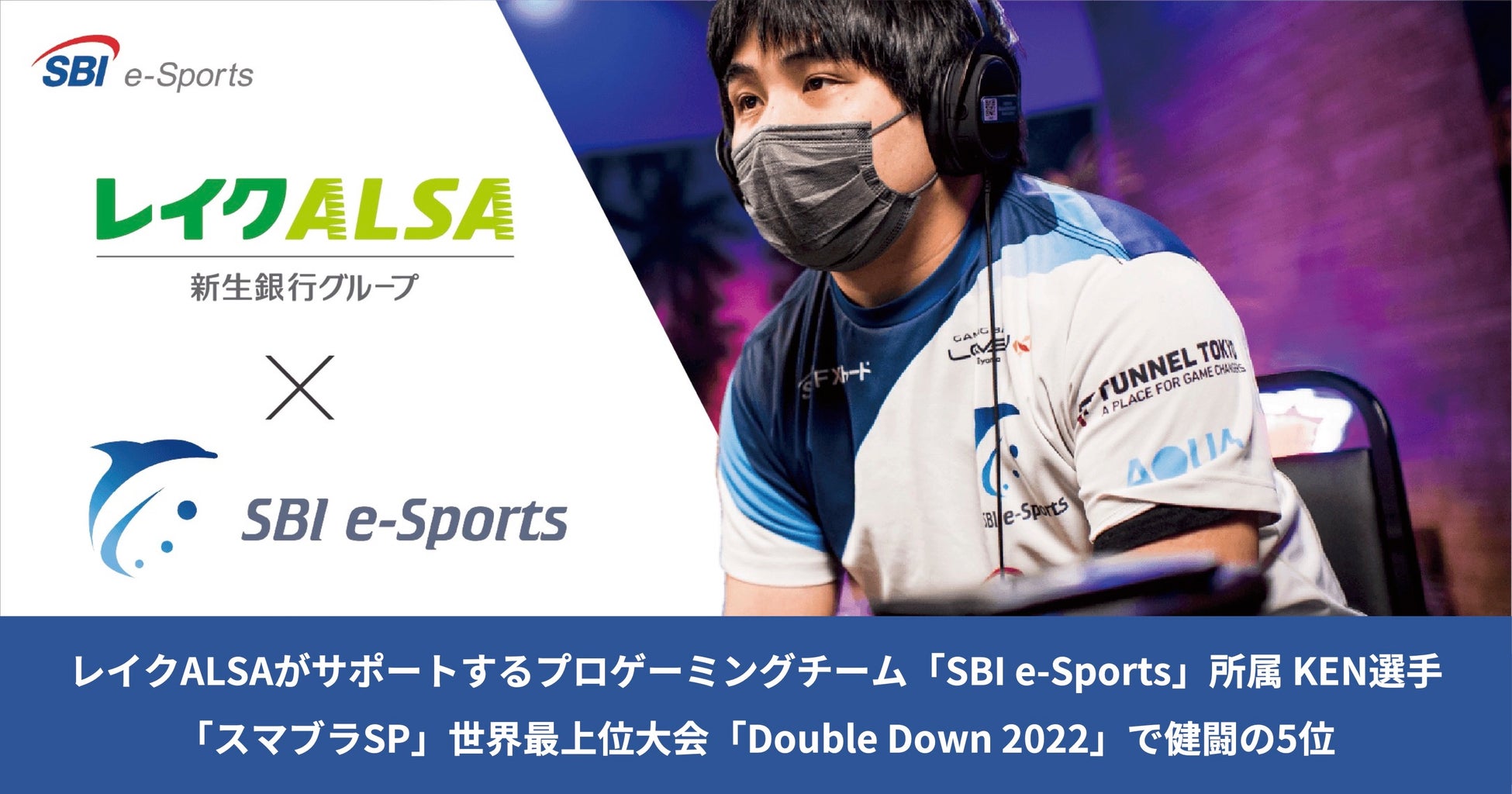 “Double Down 2022” is a special tournament of “Smash Bros. SP” that inherits the spirit of the legendary event “Royal Flush & Las Vegas” in 2017, and participation points for the world tournament “Smash World Tour 2022” will be awarded. It is classified as PLATINUM, which is the highest rank in the competition. Many of the world’s strongest players gathered, including Mexico’s MkLeo, who is famous as the world’s strongest player. The huge tournament tournament with about 1,000 participants has been postponed due to the influence of the new coronavirus, and it has become a very high-profile three-day event.

KEN, who won the “Battle of BC4” held in June and is gaining momentum, entered the tournament again this time with two characters, Sonic and Sephiroth, and made it through the qualifying without any danger. Win and advance to the best 8. After that, he fought well in match-ups with ProtoBanham and Dabuz, but unfortunately ended up with a loss, and the final result was tied for 5th place overall.

SBI e-Sports and Shinsei Financial commend KEN for his achievements, and will continue to vigorously support the players belonging to “SBI e-Sports” so that they can be active on the world stage. increase. In addition, we will promote the creation of a place and information dissemination activities that will make new talents full of possibilities want to aim to be active in the world, and develop various activities for the sound development of the e-sports field. increase.