Female VALORANT division “REIGNITE Lily” of the global esports team “Reignite” operated by Reignite Entertainment Co., Ltd. (Headquarters: Meguro-ku, Tokyo) will be held from Saturday, July 30th. We are pleased to inform you that we have decided to participate in the “VALORANT CHAMPIONS TOUR GAME CHANGERS JAPAN” tournament. 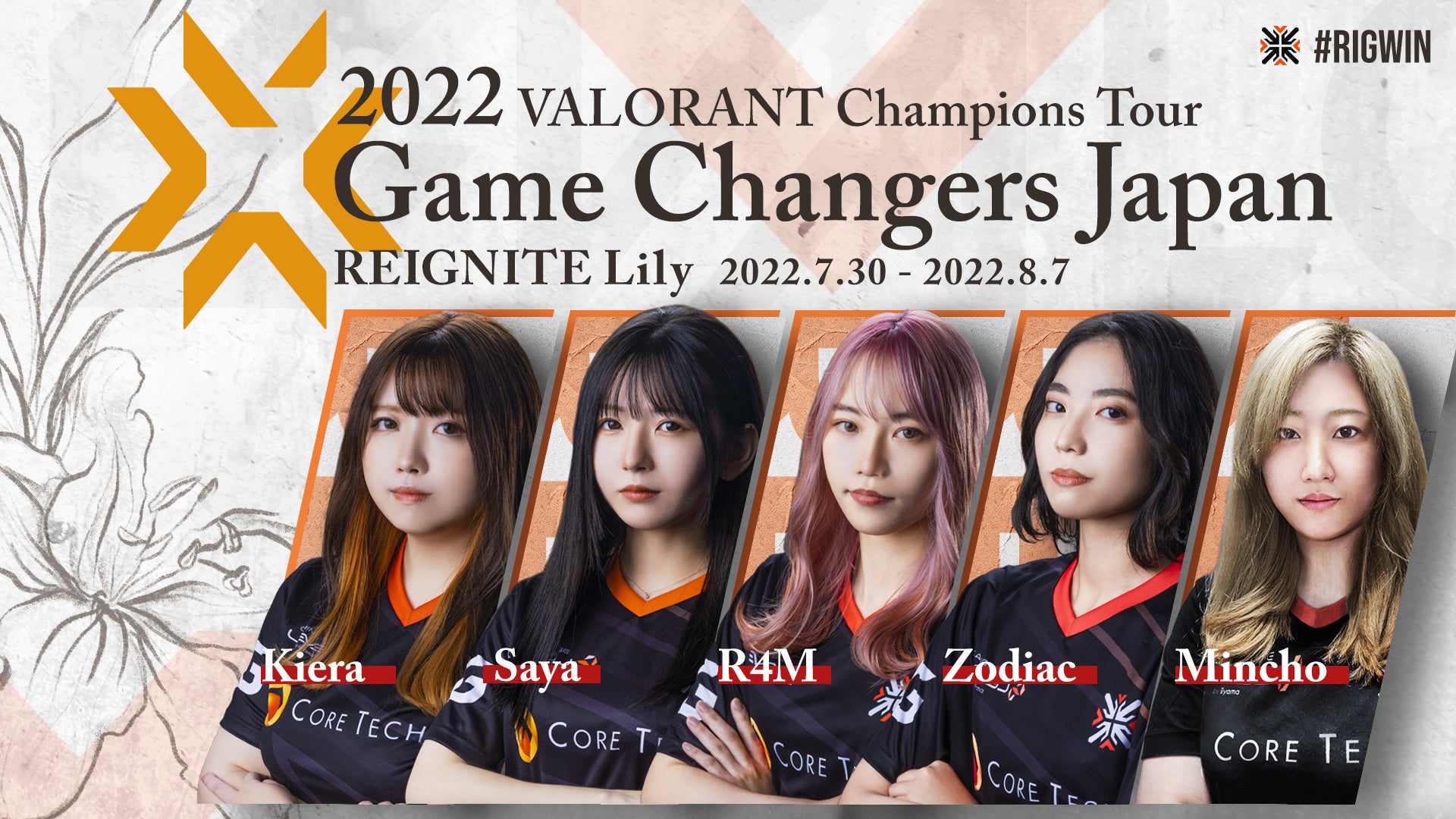 
First-person shooter (5 to 5 free-to-play, highly competitive) developed and operated by “Riot Games”, which developed “League of Legends”, which boasts a population of about 100 million players worldwide. FPS) It’s a game. The first FPS genre work by Riot Games, released for Microsoft Windows on June 2, 2020. Currently, the playing population exceeds 14 million every month, and the number of battles played has exceeded 500 million times. At the international competition, the number of simultaneous connections in Japan was 410,000. This is the FPS game that is attracting the most attention right now.

VALORANT e This is a program for female players who are active in sports, and it is a tournament that expands the opportunities and stages of competitive activities through a new framework. The winning team will participate in the “VALORANT GAME CHANGERS EAST ASIA” scheduled to be held in late September 2022.