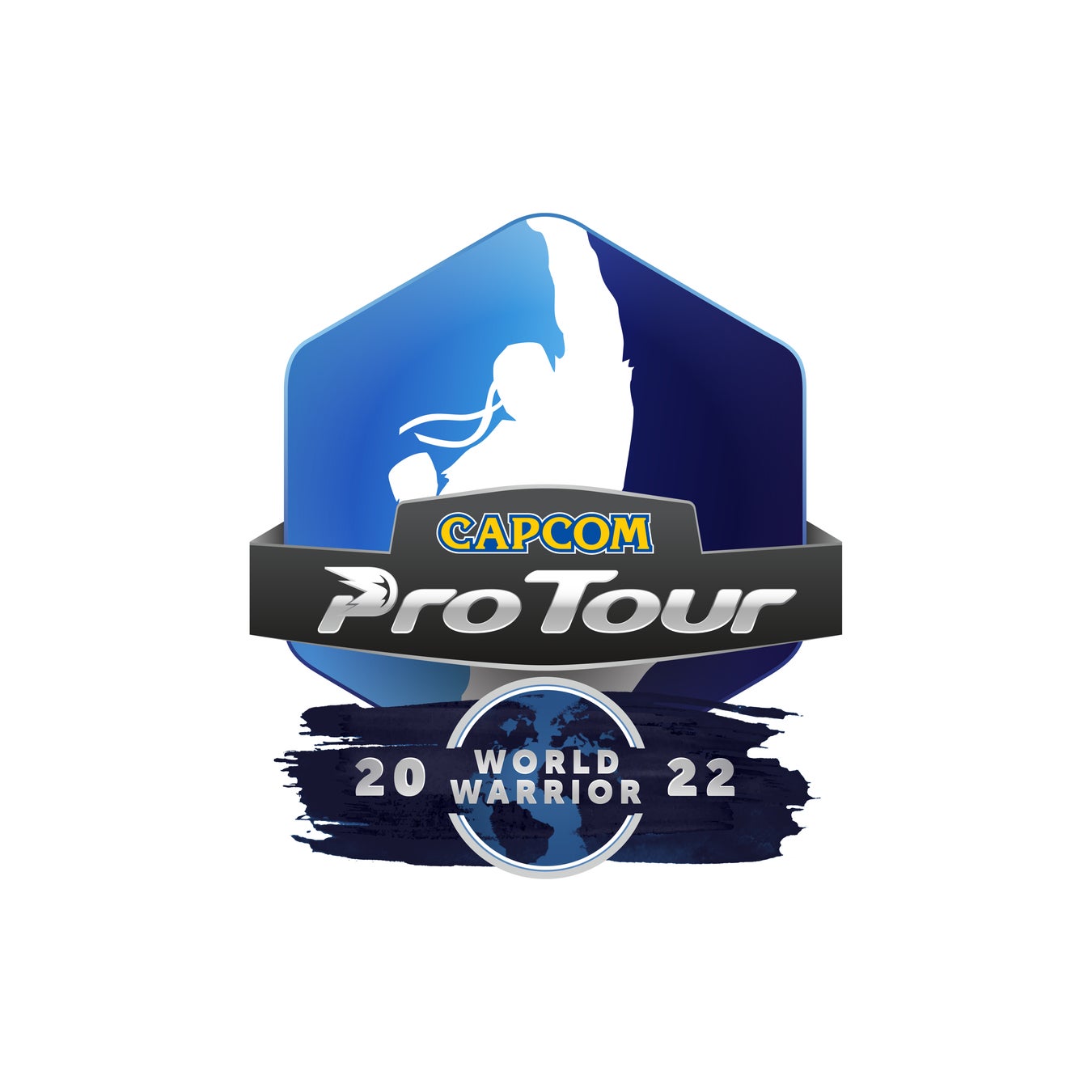 “CAPCOM Pro Tour 2022”, where players from all over the world will compete in each region aiming for the annual champion in “Street Fighter V Champion Edition”, which is now on sale on PS4/PC!

NTTe-Sports Co., Ltd. will be the tournament organizer for the notable “World Warrior” Japan Tournament!
The implementation schedule of the Japan tournament, where a fierce battle is expected, and the entry URL link for each tournament are as follows.

The “Street Fighter” series became a big hit in “Street Fighter II” released in 1991 after the first game was released as a commercial game machine in 1987. The innovative fighting system has attracted a lot of attention, and the genre of fighting games has been established, with a cumulative total of 48 million home video game software shipped worldwide (as of the end of June 2022). Thirty years after its introduction, it is still popular all over the world, and it has become a leading title in the fighting game field in eSports. We have introduced “Cross-Platform” play, which is the first in the history of the “Street Fighter” series, in which “PlayStation®4” users and his PC users can play against each other. In addition to the long-awaited additional characters, “Season 5” including many new costumes and new stages is being delivered.
https://www.capcom.co.jp/sfv/
Also, if you are starting from now or want additional content so far, we recommend “SFV: Champion Edition + Season 5 Premium Pass Bundle”.

Since its founding in 1983, it is a leading company that has created numerous hit products in the game entertainment field. As representative works, we have series titles such as “Resident Evil”, “Monster Hunter”, “Street Fighter”, “Rockman”, and “Devil May Cry”. The company is headquartered in Osaka and has overseas subsidiaries in the US, UK, Germany, France, Hong Kong, Taiwan and Singapore.
http://www.capcom.co.jp/