Swimsuit cut for the first time
Show off your lingerie cut boldly!
120% satisfaction with plenty of content
A photo book with a sense of art is complete! !


Shooting started in the morning when it was drizzling. As time passed, the sky cleared up more and more, and in the evening, a beautiful mixture of pink and orange gradations appeared in the sky!

Special to commemorate the release!!!!!!
The official Twitter and Instagram accounts for the photobook are also opened urgently!!!

In commemoration of the release, two official Twitter and Instagram accounts will be opened urgently, where Hagoromo Mihara himself will also appear!
A special MOVIE and a lot of content are prepared for raw tweets and undisclosed photos!


The number of followers on Tik Tok is about 1.4 million. With 396,000 Instagram followers, 154,000 Twitter followers, and 208,000 YouTube followers (as of August 2022), Hagoromo Mihara boasts tremendous support and popularity among teens. It has been announced that she will be appearing in “Ookami-chan to Ookami-kun ni wo Tsubasanai” (ABEMA), which will start broadcasting from 22:00 on August 14th, and she is looking forward to her future success. A collection of her precious “now” at the age of 20, who is just about to climb the stairs to adulthood! In addition, there is an appendix that can be used in a smartphone case, etc. There is also an interesting page like a photo card, so you can fully enjoy Hagoromo Mihara even after purchasing it.

I was really happy when it was decided to release a photobook! I think you can see a cool and fashionable me that I have never shown on SNS. I had a lot of fun shooting the swimwear and lingerie, which was my first challenge, because they took pictures with a world view. I came up with the idea that the title “19 → 20” expresses me in my teens and me in my 20s with an adult atmosphere. A photo book filled with unprecedented Hagoromo Mihara. Please look forward to it!


Hagoromo Mihara / Ui Mihara Born September 22, 2002.
Received the 7th Japan Uniform Award Grand Prix (2020) and started activities. On SNS, she has many followers and many fans named “Uiler”, and since 2021, she has expanded her activities as an actress and model in addition to her activities as an influencer. 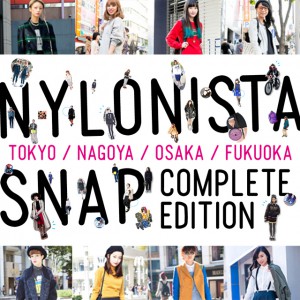 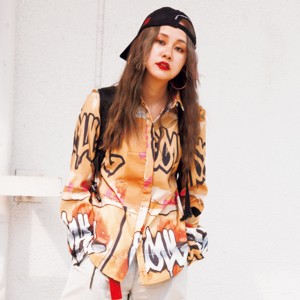 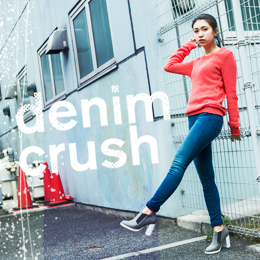 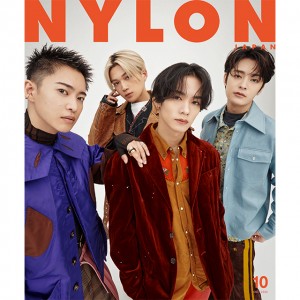 A super rare tag only for NYLON is realized! Kazuma Kawamura (THE RAMPAGE), Ryoki Miyama (BE:FIRST/RYOKI), Akihisa Shiono, Yusei Yagi (FANTASTICS), and HiGH & LOW THE WORST X are on the cover!! 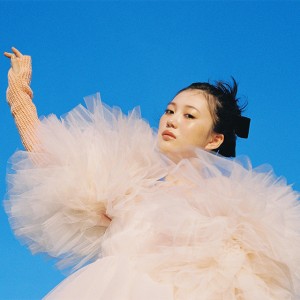 The total number of followers on SNS is about 2.16 million! The popular actress “Hagoromo Mihara/Ui Mihara” will release her first photobook “19 → 20 (Nineteen Twenty)” on her 20th birthday, September 22, 2022 (Thursday)! 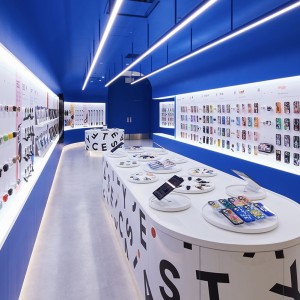