The FIFA U-20 Women’s World Cup is the U-20 generation women’s soccer world championship match held once every two years. The tournament was originally scheduled to be held in 2020, but was canceled due to the impact of the new coronavirus, and will be held for the first time in four years. In the tournament, 16 teams will be divided into 4 groups from A to D, and a group stage will be held, with a total of 8 teams, 1st and 2nd in each group, advancing to the final tournament to compete for the championship.

At the previous tournament in France in 2018, Japan defeated Spain 3-1 in the final to achieve their long-cherished first victory. DF Asato Miyagawa (Nippon Television Tokyo Verdi Beleza), MF Nagano Fuka (North Carolina College/USA), and forward Riko Ueki (Nippon Television Tokyo Verdi Beleza) participated in the EAFF 2022 tournament held in July 2022. E-1 Football Championship 2022 Final Tournament” Nadeshiko Japan has been selected, and is growing as a player in the women’s soccer in Japan. Many of the members of this tournament are already leading players in the WE League, and they are expected to play an active role in Nadeshiko Japan in the future, so they are attracting a lot of attention.

In this group stage, three nations will be in the same group: the Netherlands, the powerhouse they will face in their first match, Ghana, who has participated in six tournaments in a row, and the United States, which boasts three-time champions. Under the leadership of Futoshi Ikeda, who has led the Japan national team since 2017, the U-20 Japan Women’s National Team will aim for consecutive victories against the world powerhouses.

J SPORTS introduced the highlights and notable players ahead of the main tournament, as well as “Foot! Special Edition FIFA U-20 Women’s World Cup Costa Rica 2022. We will liven up the tournament from the perspective of a sports specialty channel, such as broadcasting the SP just before the opening. 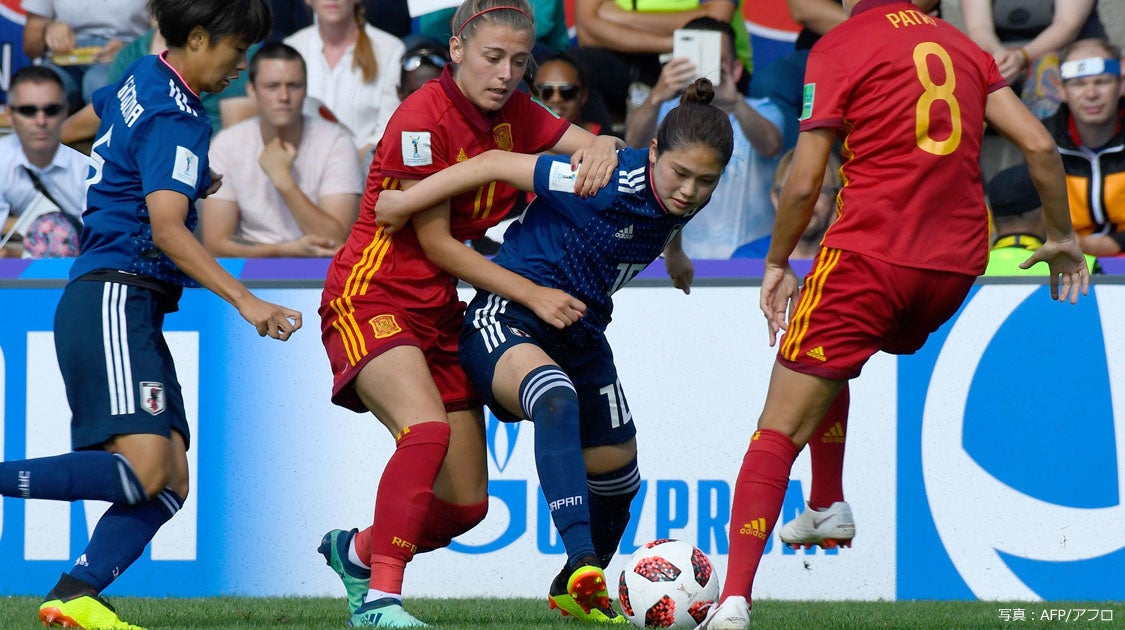 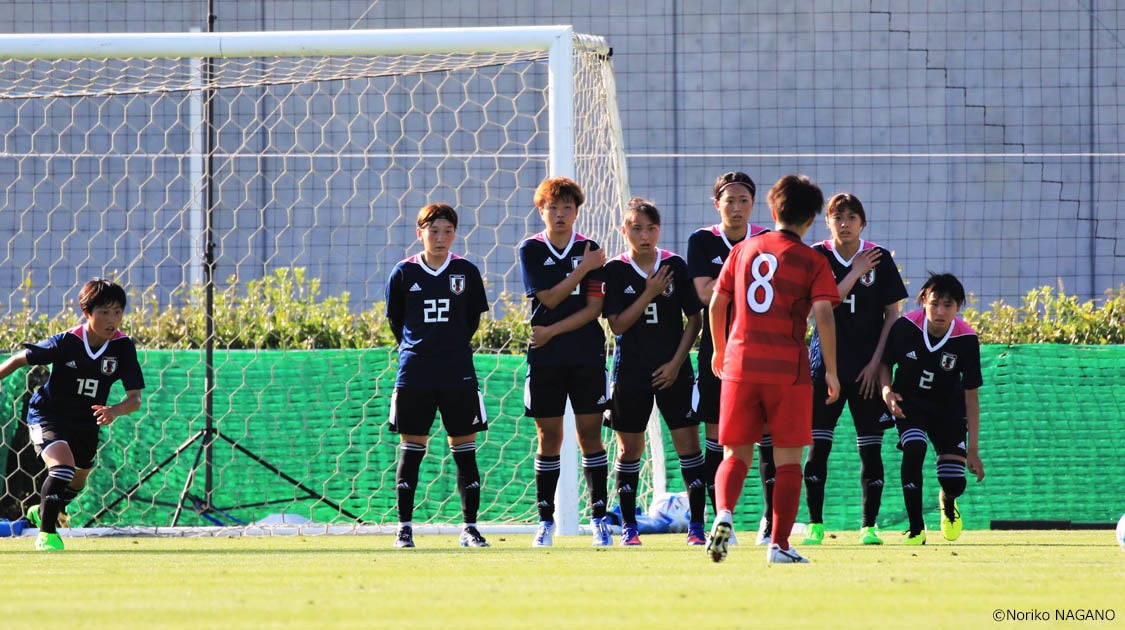 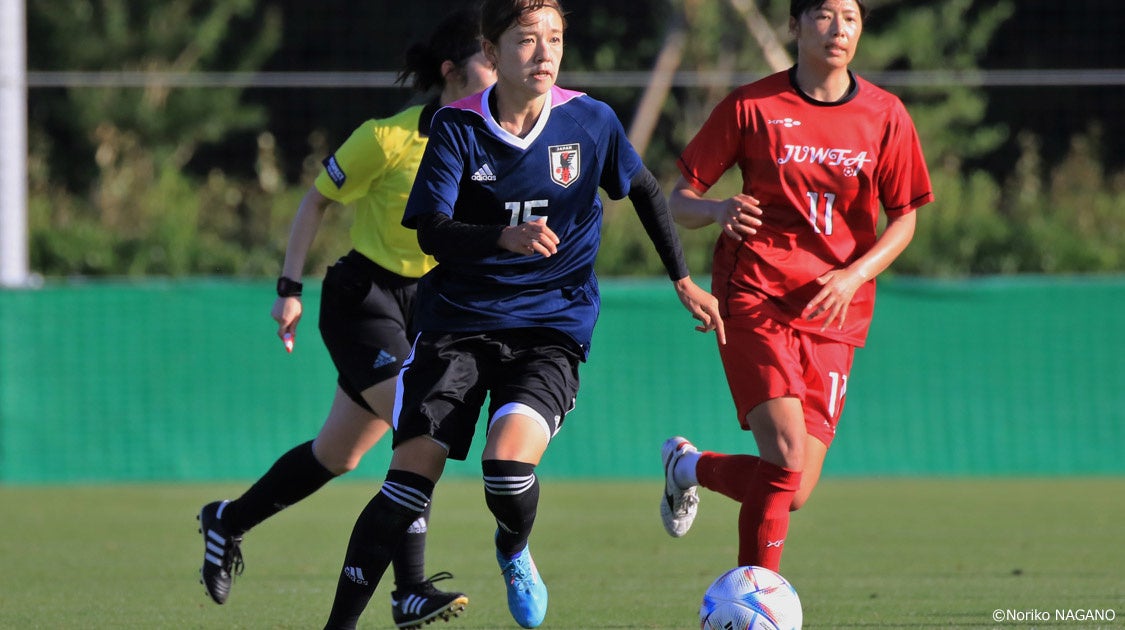 *1 J SPORTS is a sports TV station with up to 4 channels in Japan that can be viewed on nationwide cable TV such as J: COM, BS broadcasting (SKY PerfecTV!), etc.
*2 J SPORTS On Demand is a paid service.For details, search for “J SPORTS On Demand” 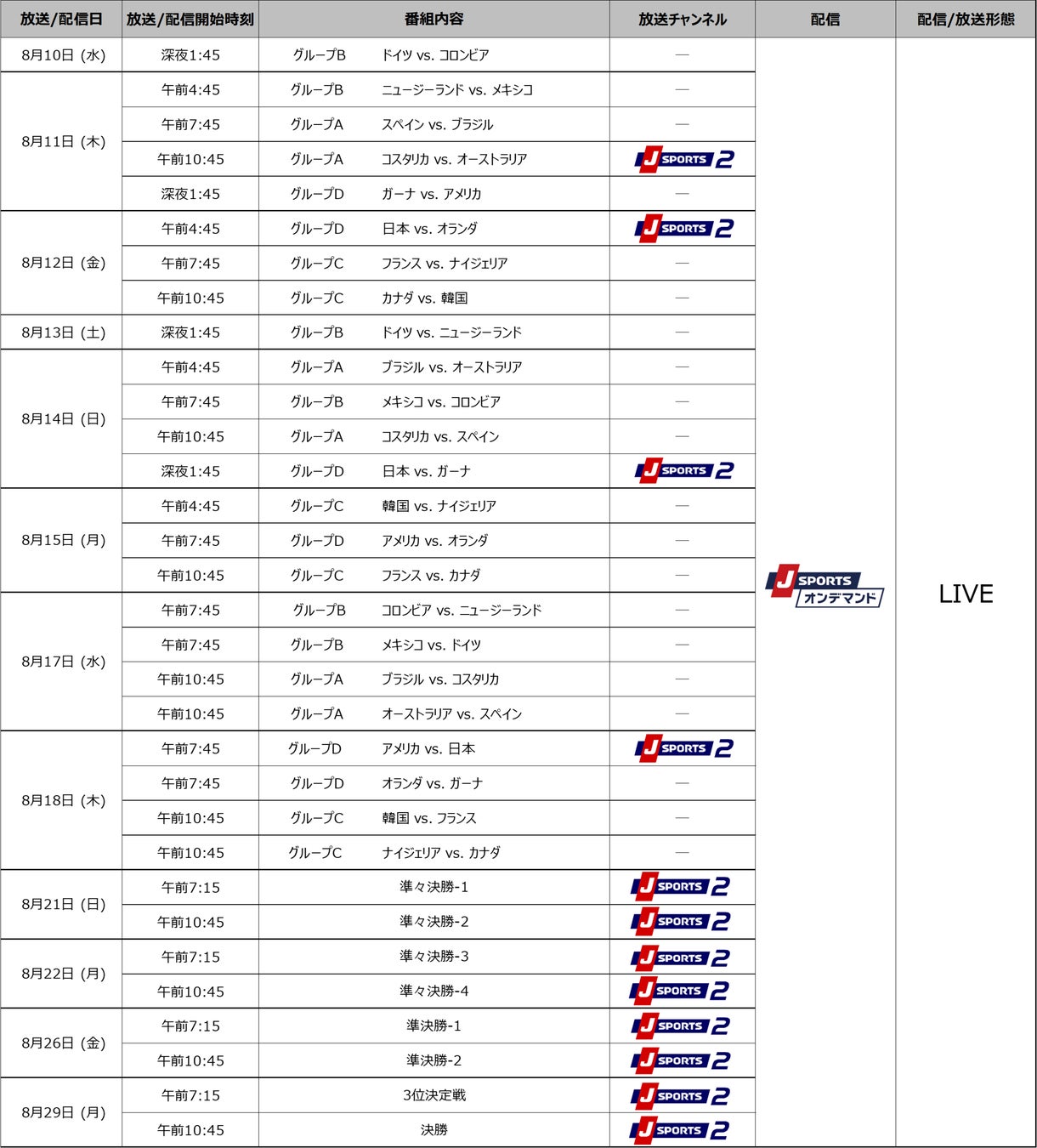 *Broadcast/distribution times and formats are subject to change.