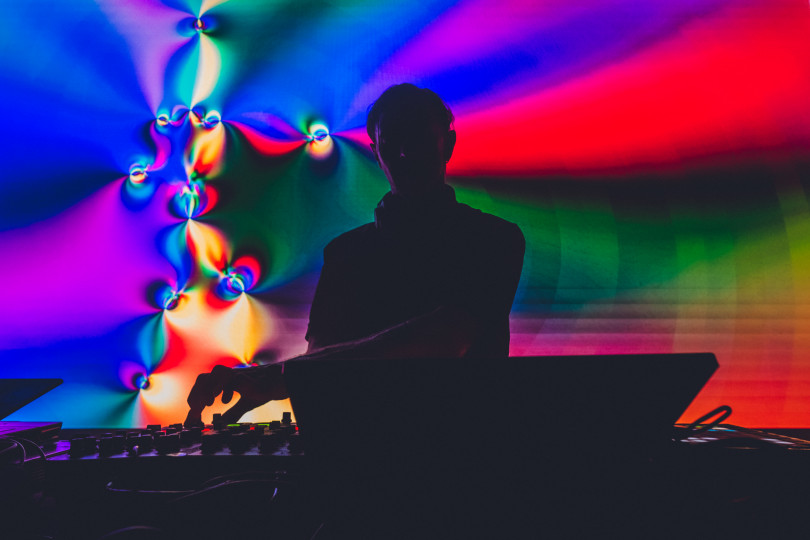 The exhibition “BRIAN ENO AMBIENT KYOTO”, which started in June at the former Kyoto Chuo Shinkin Bank Public Welfare Center in Kyoto, was well received, so the original schedule was extended to September 3rd. was done. The reevaluation of a great artist who had a great influence on techno music as a pioneer of ambient music seems to imply events after the pandemic. 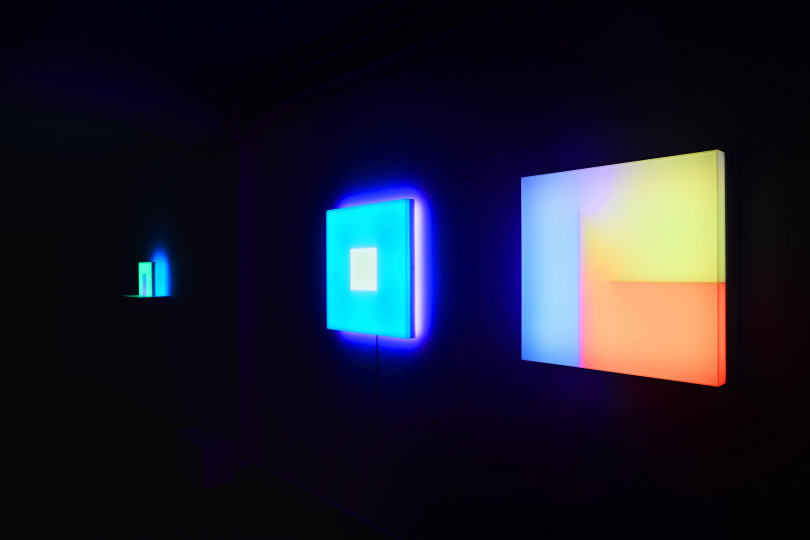 Eno’s exhibition this time, with the theme of light and sound, is a relaxing work that does not require conversation, regardless of gender. In the space of the system, they are freely enjoying their own time.

The minimal expression of techno and ambient music, which eliminates text information and words (although some of Eno’s works this time include lyrics and poetry), can be physical, virtual, online, or offline. It is a content that can be shared without hesitation, and it recorded a rare number of visitors for a subculture event. Techno music became pop from the late 1970s in Japan, and the oversized silhouette trend of the early 1980s, when minimal fashion represented by Zoran from the NY collection and Gianfranco Ferre from Milan swept the mode scene. overlaps with

Over the past few seasons, overseas luxury brands have been quick to approach the event with various events that mix ambient music, techno music, and spatial visuals. It also has good compatibility as a digital presentation. Bottega Veneta will hold an event “THE SQUARE TOKYO” from July 1st to July 10th to commemorate the first anniversary of the opening of the Omotesando flagship. Furniture using fabrics from Bottega Veneta, a performance by contemporary musician and pianist Marihiko Hara, an ambient soundscape created by Shinichi Osawa, and an original blend of sencha tea from the Sakurai Hocha Research Institute will provide a physical experience. event was held.

This time, we will send you a report of “PRADA EXTENDS”, which was held in Tokyo by Prada in July, but is open to the public online. 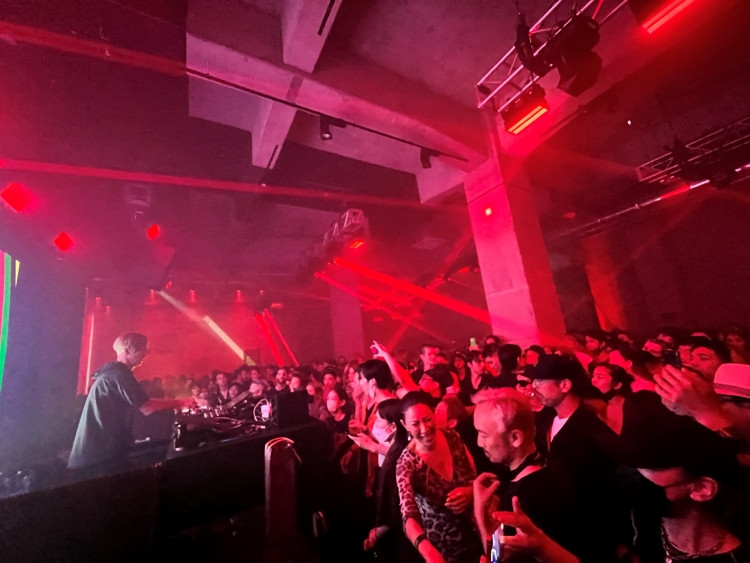 photo by tatsuya nodaOn July 21st, Prada held a new post-pandemic project “PRADA EXTENDS” in Tokyo. The first event was originally scheduled to be held in Tokyo, but due to the spread of the coronavirus pandemic, it was held at the Tate Modern Tanks in London last November. Richie Hawtin (alias Plastikman), a techno music DJ and artist who has been active since the 1990s, was appointed as a curator, and a club party by young techno artists and VJs was released in real and online. 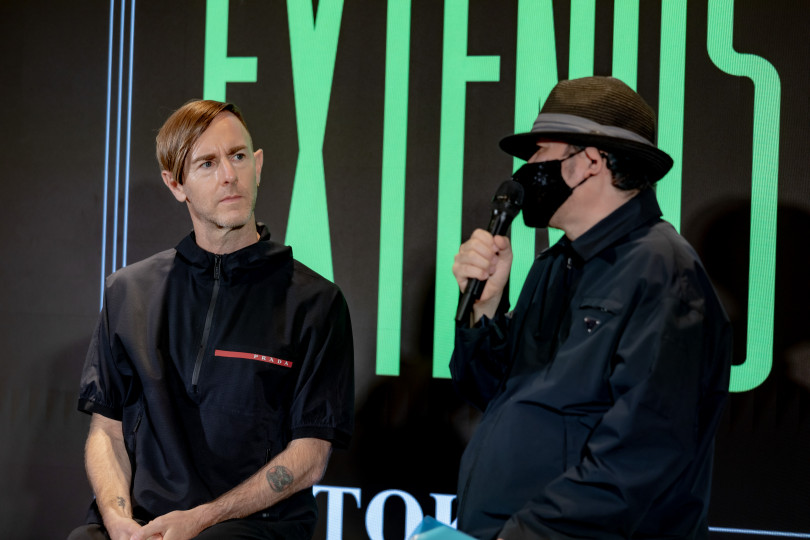 “PRADA EXTENDS TOKYO” was held as a talk show in the first part at the Prada Miyashita Park store in Shibuya, and as an invitation-only event in the second part at Warehouse TERRADA. Richie’s talk show was streamed live by live streaming studio DOMMUNE. The situation at Warehouse TERRADA has been published on Prada’s official website and YouTube channel since early August.

Prada, which has been collaborating with “academic” culture such as architecture, design, and art, has held a content event of “subculture” such as clubs and techno. be informed. Just as LVMH revived the Maison with men’s as a foothold, Prada is currently the world’s best ambient techno DJ. By appointing cum-artist Richie, Prada introduced a whole new customer to the Prada brand. It goes without saying that Raf Simons was the moderator.

Raf Simons and Richie Hawtin, the fuse for millennials

Since the pandemic in February 2020, the first big surprise in the Milan men’s collection, which has been mainly announced online, was the news that “Raf Simons” was appointed as co-creative director of “Prada”. . Raf, who took office on April 2 of the same year, announced the 2021 SS Women’s Collection in September with Mrs. Prada (Miuccia Prada). Just before that, in July, the men’s collection under the sole name of Miuccia Prada lined up minimal styles that could be called Prada’s prototype to welcome the rough.

There are various reasons why Prada chose Raf for the joint CD, but since he retired from Calvin Klein in 2018, Raf’s talent, which has only released his own signature line, and his influence on millennials. Miuccia probably understood the most. Raf served as creative director during the time when Jil Sander was under the umbrella of Prada (2005-2011), and they have a good understanding of each other.

Raf and Miuccia Prada digitally announced 21/22 AW and 22 SS in the midst of the corona wreck. Immediately after the show, the press and students from all over the world were connected online, and the video of Miuccia, who usually does not answer interviews, talking about her own creation alongside Raf made me feel the changes in Maison since Corona. Richie is in charge of music from the first collection. Chinami Ritchie was in charge of music when Raf was the creative director of Dior, and in 2021 he will start a new NFT project in collaboration with DJ deadmau5. 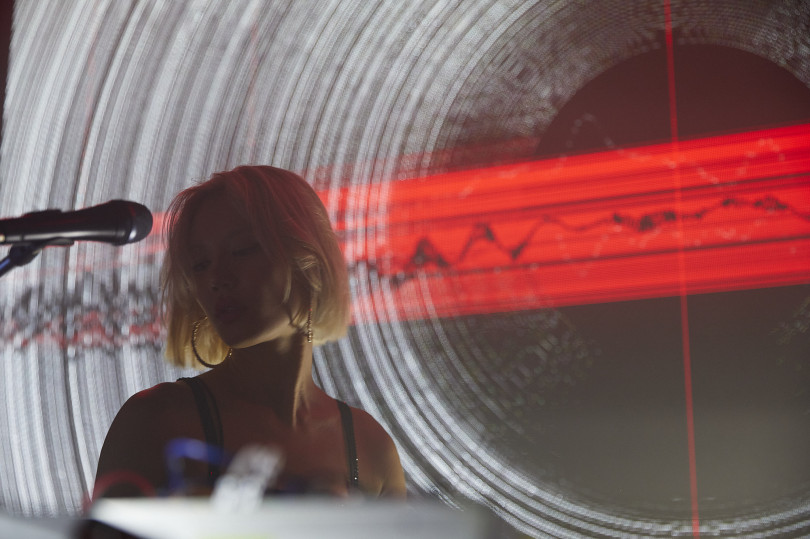 “I met Raf (Simmons) when I was DJing in Belgium in the 90s and danced in front of the DJ booth for four hours from start to finish. Without giving an immediate answer, I began by unraveling Prada’s creations.I realized that this was the same method as my music production of stripping away the superfluous to create a minimalistic landscape, and decided to collaborate. The same method is used for rough, and for this event, we selected artists from various regions who create works with similar methods, even if their tastes and materials are different.Especially after the pandemic, something different. I feel that a new world will begin with the mixing of the two, and I hope I can be the hub for that,” says Richie. 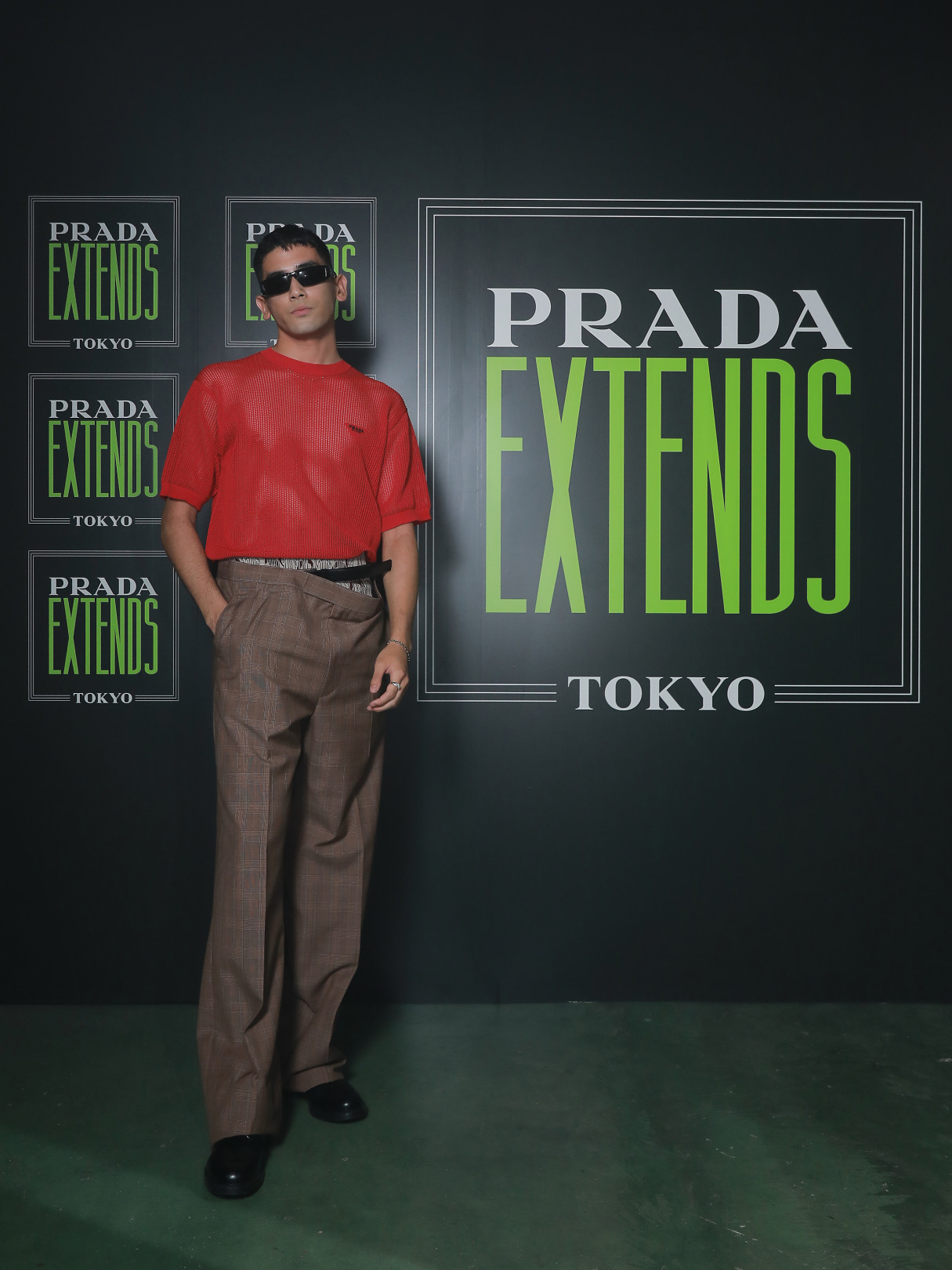 *This article was originally published in the September 2022 issue of “Monthly Store Architecture” (released on August 28), with some additions and corrections, and additional photos. 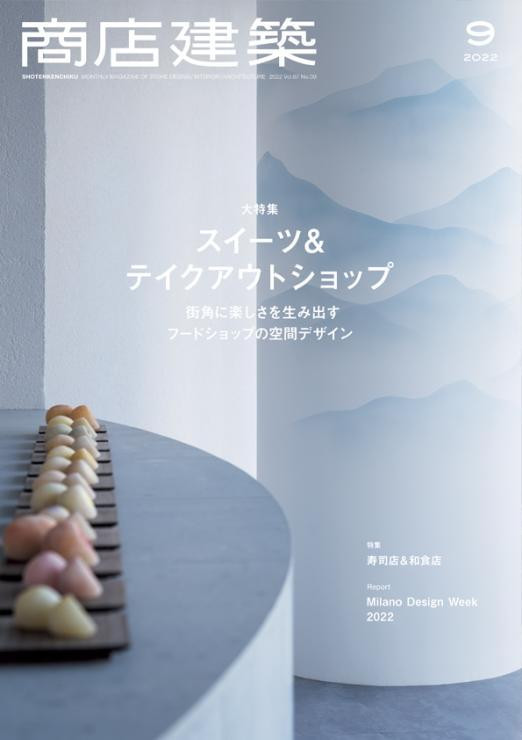 What is a lifetime jacket? The popularity of “Navy Blur” never ends! | Fashion | Safari Online

How to wear the everlasting classic gingham check for adults? Check out the model coordination of checks, borders, and floral patterns all at once! WORLD SNAP 7DAYS[8/14-8/20]| Special | Fashion