What is the Three Kingdoms War?

A Romance of the Three Kingdoms action RPG developed by HK TAIHE INTERACTIVE LIMITED and published by HK Hero Entertainment. It has been released overseas ahead of time, and both the iOS and Android versions have been ranked within the top 10 in the app store rankings, and have been very well received.
This work realizes high-level 3D graphics on smartphones, and realistically reproduces the world view of Sangokushi! You can enjoy powerful images as if you were watching a movie. The player becomes one of the three kingdoms warlords, and while reliving the various stories of the Three Kingdoms, you can experience the exhilaration of mowing down enemy forces with full-scale action. 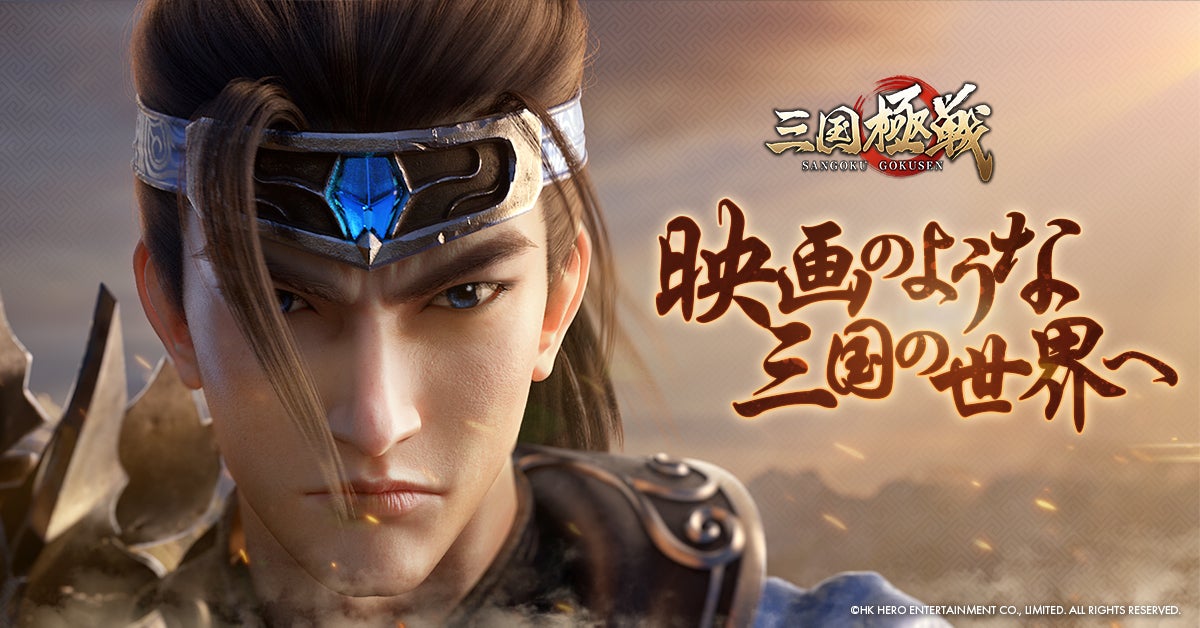 This time, “Sangoku Gokusen” has opened an official YouTube and released the first teaser PV of this work. Please take a look at the world of Three Kingdoms with beautiful CG and exhilarating action.
An official Twitter account has also been opened. We will inform you about future schedules and advantageous campaign information regarding this work, so please feel free to follow us.

“Sangoku Gokusen” is scheduled to be released in 2022, and CBT and pre-registration will start soon. Detailed information will be announced later from the official Twitter account. Please stay tuned.

Exhilarating feeling of mowing down enemy forces on a vast battlefield based on historical facts
As an action RPG, this work focuses on exhilarating battles. On a realistic battlefield recreated based on historical facts, you can mow down the enemies that stand in your way one after another, and blow them away at once with gorgeous performances of Musou Skills! You can enjoy the Sangokushi action with a high sense of presence. 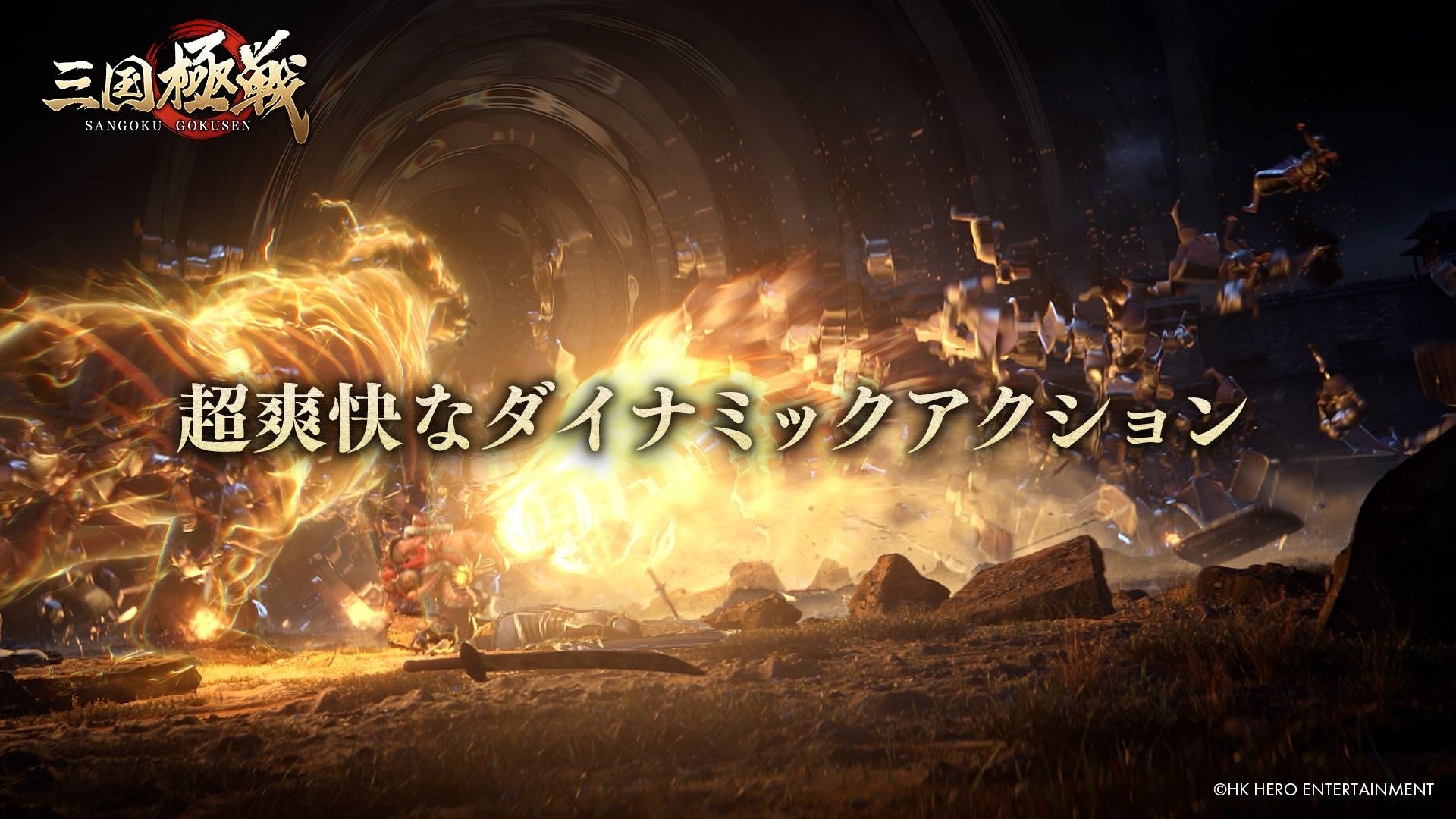 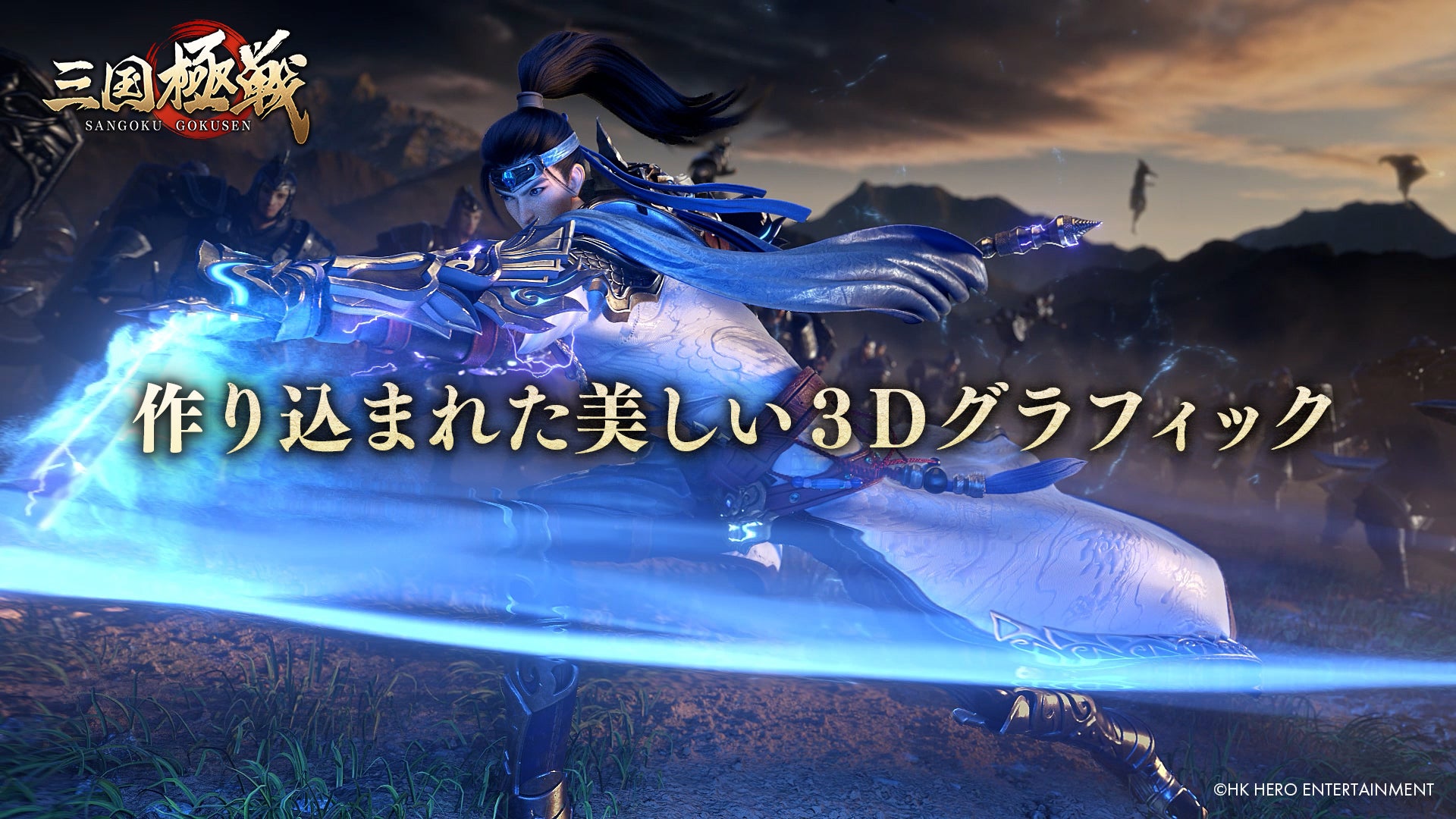 One of the attractions of this work is the high-quality story production. From famous campaigns such as the Yellow Turban Rebellion and the Battle of Red Cliffs to small events, it is precisely reproduced. In addition to beautiful 3D graphics, gorgeous voice actors breathe life into the unique warlords of the Three Kingdoms, creating a finish that will make you more immersed in the world of the Three Kingdoms. Please enjoy in-game. 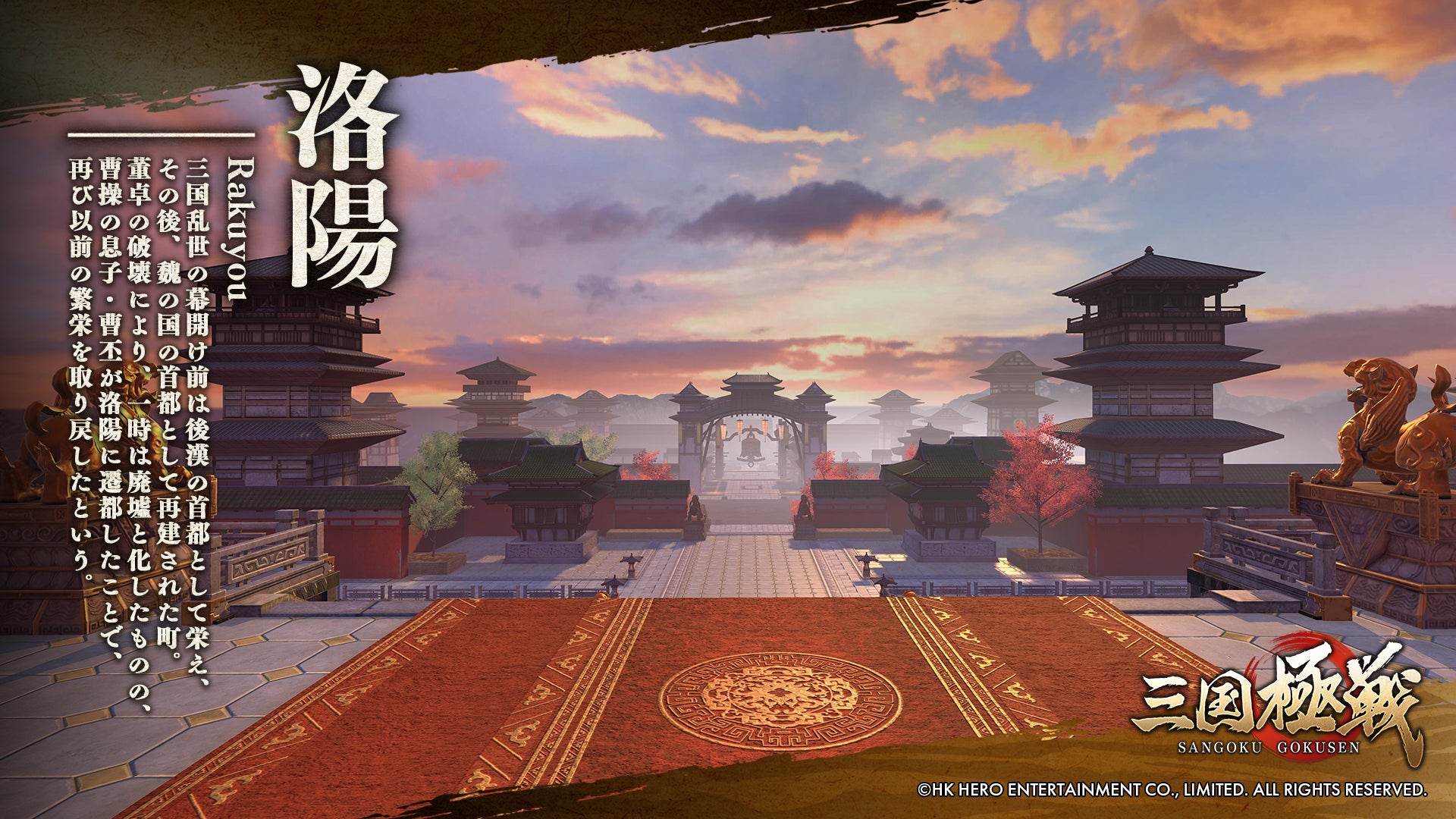 Large-scale interpersonal battles of up to 60 people vs. 60 people and various corps contents

This work can be played not only by one player, but also has the characteristics of an MMO game (PvP). Real-time interpersonal battles offer a variety of battle formats, such as serious battles such as 1 vs 1, 3 vs 3, and dynamic team battles between 60 vs 60 corps. Also, as a member of the corps, there are ways to enjoy participating in various content related to the Three Kingdoms, such as building demonstration halls and visiting feudal lords.
We hope that you will enjoy the world of the Three Kingdoms more through this work. 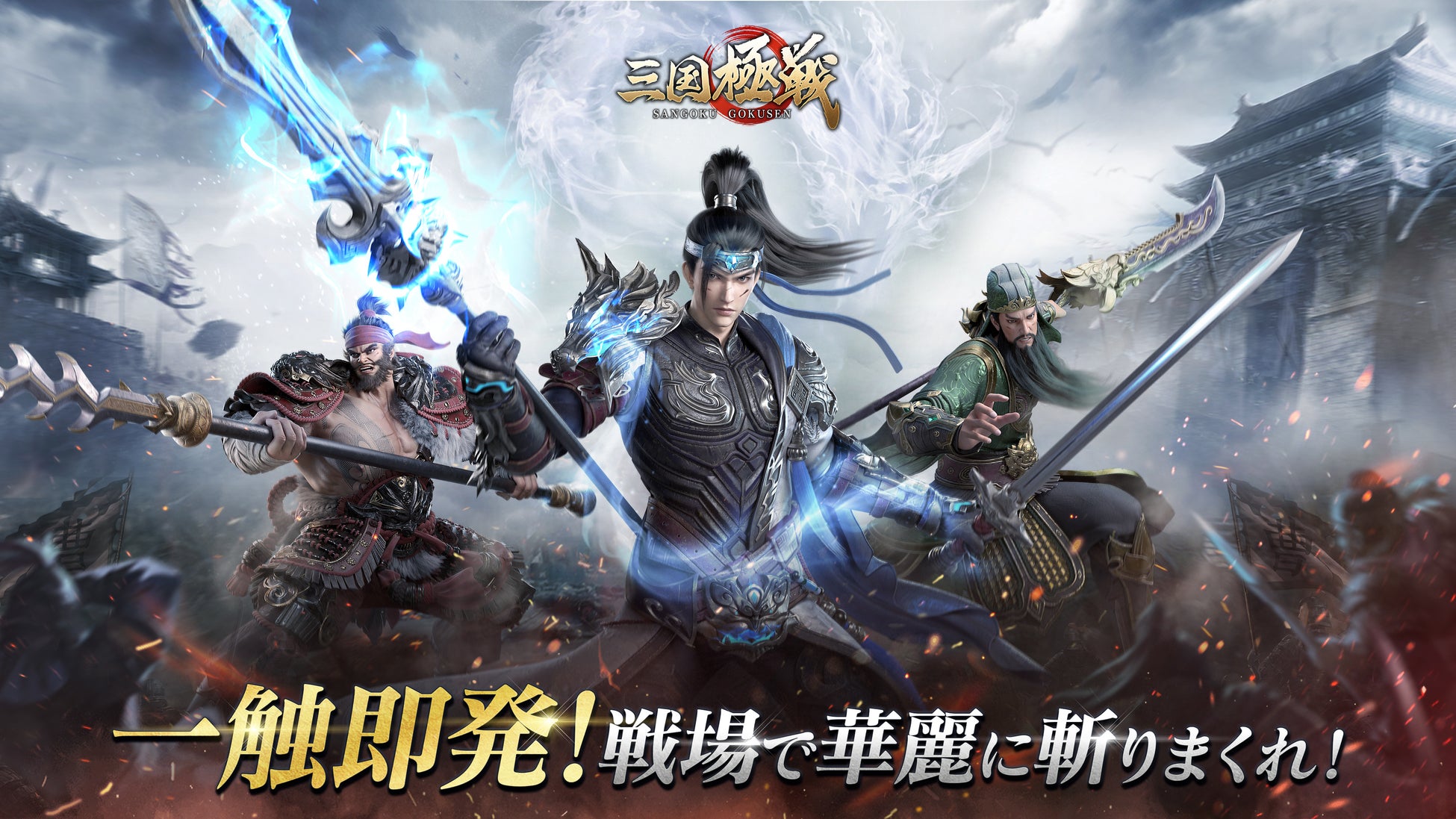