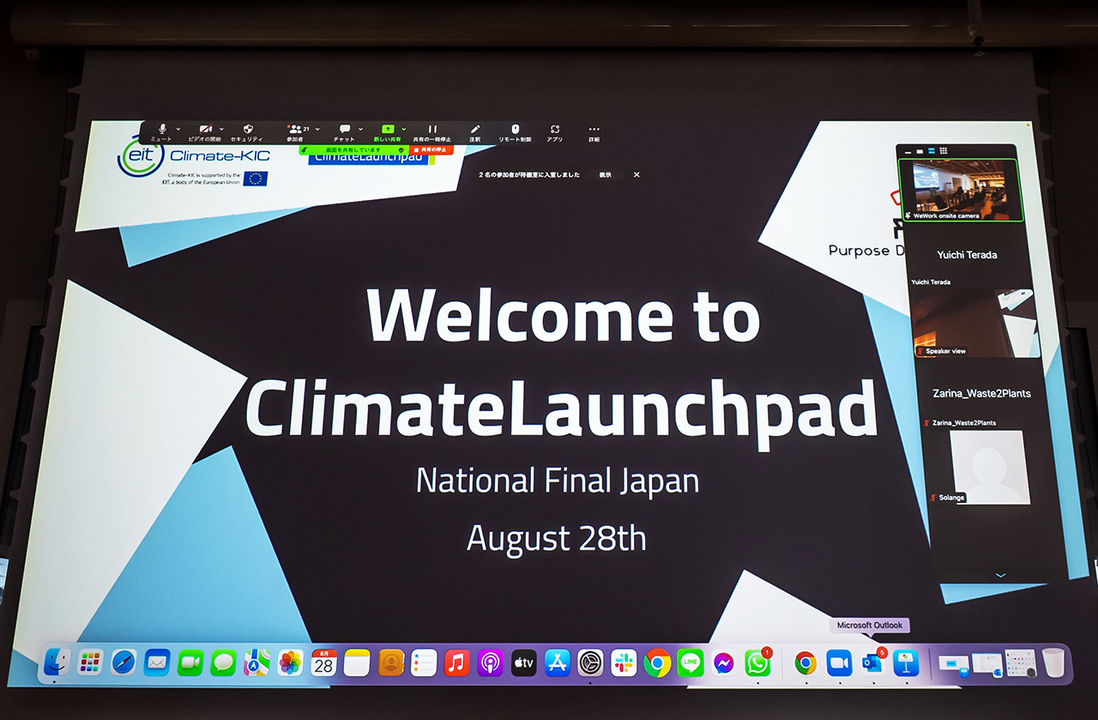 The world’s largest entrepreneur development competition “ClimateLaunchpad 2022”, which supports startups in the environmental field, was held in Japan on August 28th. Under the vision of “Co-Creating a better Tomorrow,” the Japanese conference was hosted by the PDIE Group, which seeks to discover sustainable innovations and disseminate them worldwide.

Eight teams will participate in the Japan tournament, which will be the second time this year. “Lupinus,” which aims to produce and commercialize “Lupin Beans,” a vegetable protein that is attracting worldwide attention, won first place.

The Japan tournament will be held at WeWork Kamiyacho Trust Tower in Minato-ku, Tokyo. What ideas will each team present? The audience listened attentively with serious expressions.

ClimateLaunchpad is an EU cleantech business idea competition held in over 60 countries around the world.

The most important feature is the emphasis on ‘cultivation’. Participants will receive boot camps to learn entrepreneurial know-how and intensive coaching to learn from the world’s leading experts on pitching methods that will hit investors, and polish their business ideas.

The teams participating in the Japan tournament also presented pitches that had been refined through such training programs, highlighting the outline and profitability of their business, and the impact of carbon dioxide (CO2) reduction.

As a result of the examination, the above-mentioned lupine (1st place), “Greentopia” aiming to develop and sell a hydroponic cultivation tower for vegetables (2nd place), and “Innovare” producing biomass fuel from natural rubber. (3rd place) 3 teams got the right to participate in the Asia & Pacific tournament. 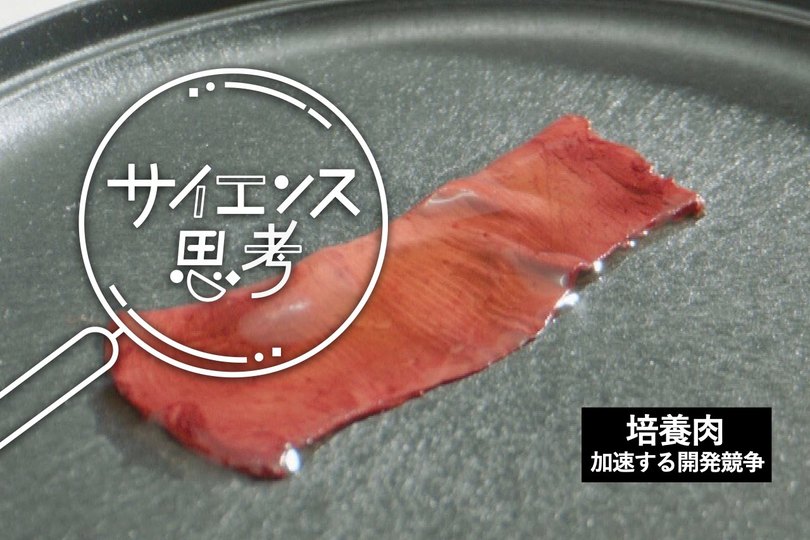 Lupine, which ranked first, aims to be the first in Japan to develop and sell processed foods made from lupine beans. 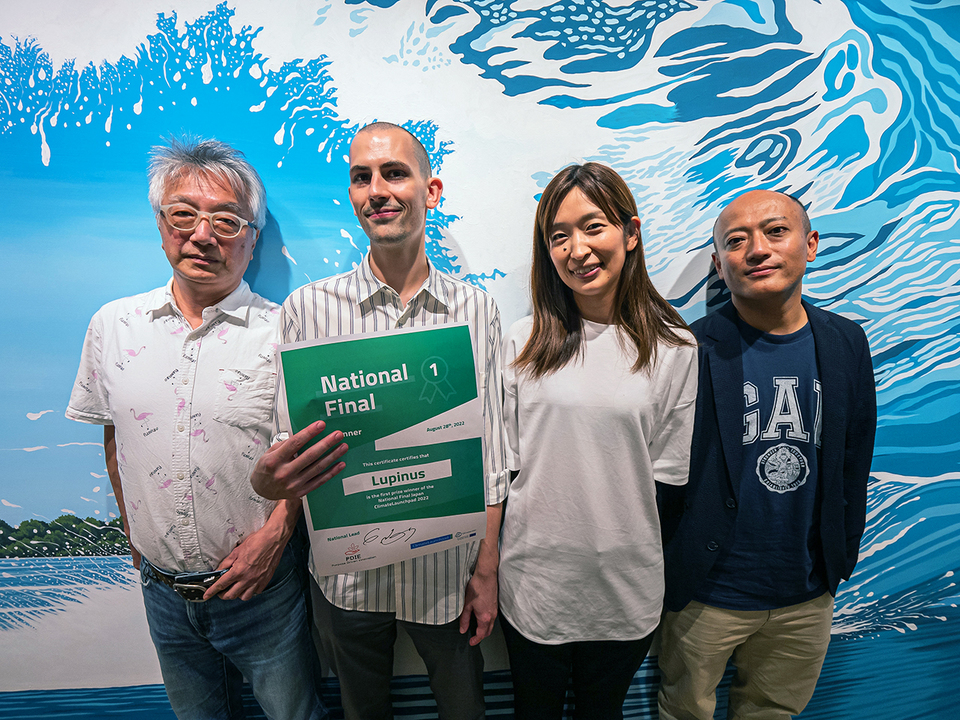 Lupine beans are a member of the legume family and have long been used as an ingredient in dishes and snacks in the Mediterranean region. Amid the “protein crisis” in which protein is in short supply due to the rapid increase in the global population, it is attracting attention worldwide as a vegetable protein that can replace soybeans, and startups have started to enter the market.

Lupine’s business plan is to partner with farmers to produce domestic lupine beans throughout Japan, process them into vegetable meat, and sell them to grocery stores, restaurants, food and beverage manufacturers, and others.

The team estimates that lupine beans can reduce greenhouse gas emissions by 93% compared to beef and 37% less than soy meat, and can be produced using less water than other protein crops, including soybeans. . The company will first enter the Japanese plant-based meat market, with a view to global expansion in the future. 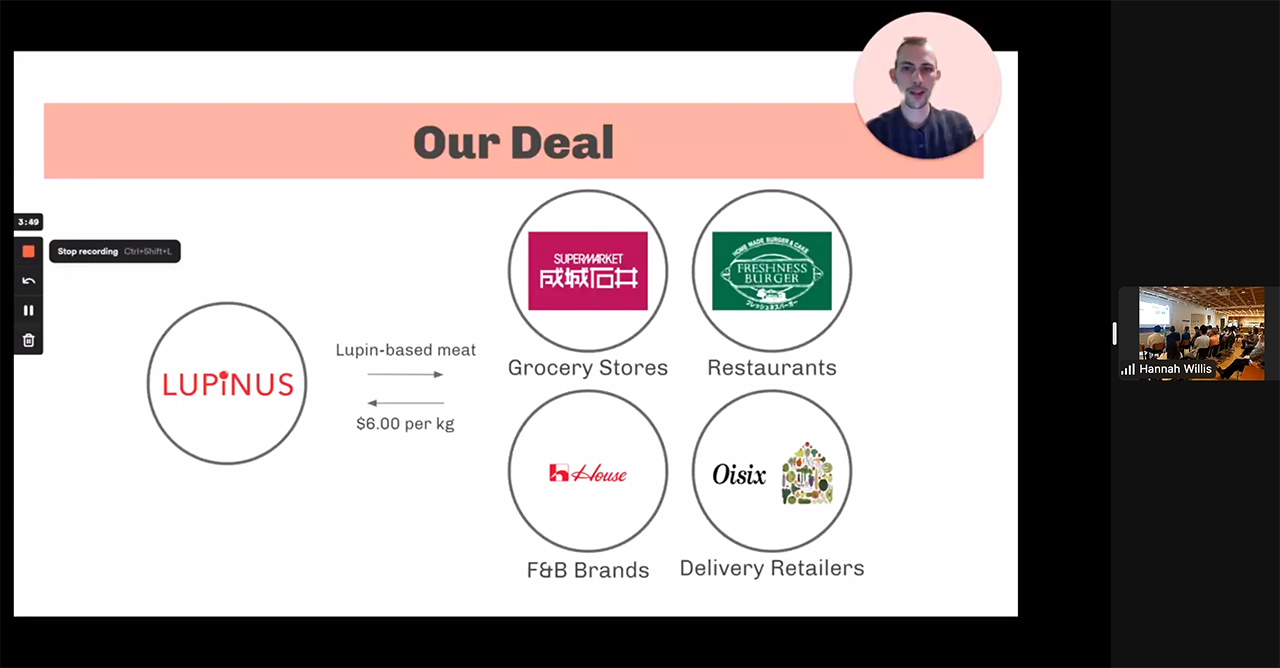 The event was also streamed online. The image is Lupine’s pitch material.

Greentopia, which came in second place, has developed and sold a system for hydroponic cultivation of vegetables on the roof of a building as a solution to reduce the burden on the environment caused by general soil cultivation. The main target is building owners, but Greentopia says, “We have great expectations for the role that this technology will play in education,” and plans to first introduce it to schools.

Innovair, ranked third, is a business that manufactures and sells biodiesel fuel from natural rubber seeds produced in Vietnam. Unlike tree branches, which are raw materials for rubber products, we aim to develop high-quality, low-cost biodiesel fuel by using natural rubber nuts, which have been discarded as “unused resources.” 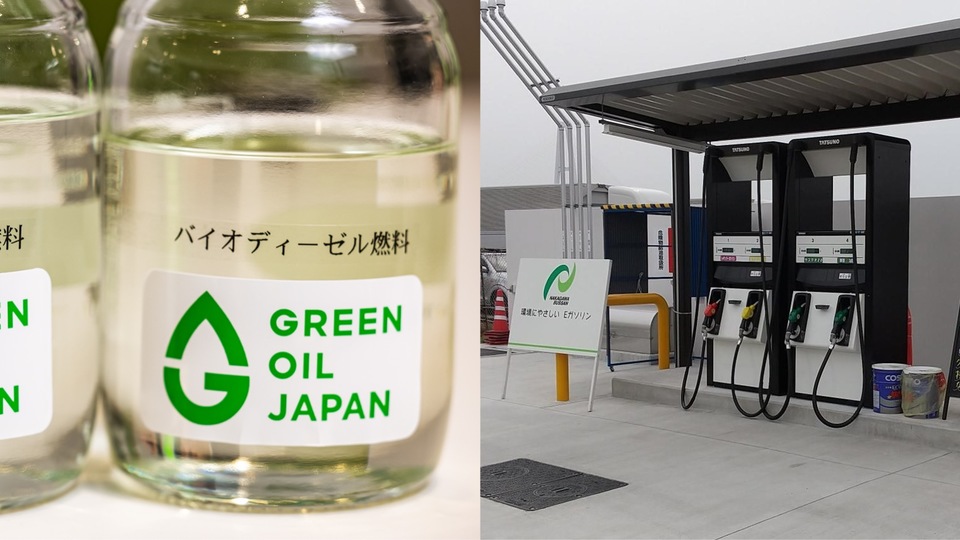 The remaining 16 teams will advance to the World Championships

Even though it was the Japan tournament, the members of each team had a rich international flavor, and the judges consisted of two people from Japan and two people from overseas.

Business Insider Japan Brand Director Nozomi Kosaka, who served as a judge, said, “Business Insider Japan aims to realize a better society by involving the next generation of business leaders who will be the creators of the future. In order to create such a society, the efforts of the startups in the Climate Tech field that participated this time are also extremely important.”

ClimateLaunchpad 2022 is currently running National Finals in participating countries. After that, after Regional Finals (area competitions) such as Asia & Pacific and Semi-finals (semi-finals), the Global Grand Final (world competition) will be held in November, in which the remaining 16 teams will participate. 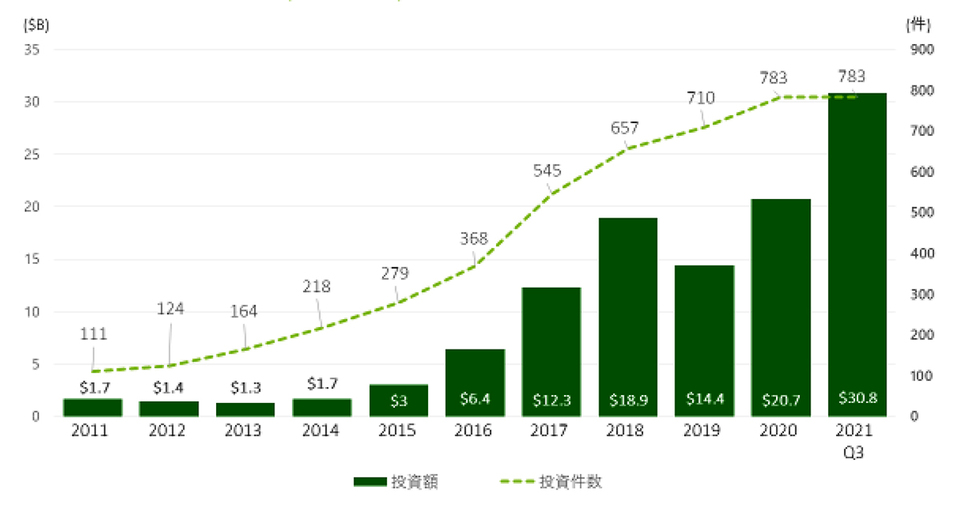 Partnership with the movie "Bullet Train"! The decisive factor for an intelligent and tough adult is black-rimmed glasses! | Fashion | Safari Online