No matter how much you can’t expect more customers, if you raise the price, the number of customers may decrease further. So why is Amazon able to raise prices so aggressively in the US and Europe? The idea of ​​economics, which is very important in thinking about this, is “price elasticity of demand”.

“Price elasticity” tells us whether we should raise prices

Simply put, “how responsive customers are to price changes for products and services” sensitivity.

This is represented by the division formula below. The denominator is “by what percentage the price changes.” The numerator, on the other hand, is “how much does the number of customers change?” If you raise the price, the number of customers will decrease. As the denominator increases, the numerator decreases, so basically it will be a negative value.

Created by the editorial department based on the content of the interview.

On the other hand, if a price increase of 1% only reduces the number of customers by 0.5%, the denominator is 1 and the numerator is 0.5, so the elasticity is 0.5, which is less than 1. This means that the price elasticity is low, that is, customers are not very sensitive to price changes of the product or service. 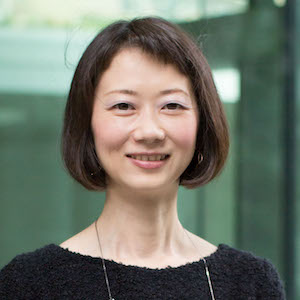 That’s how you can quantify it.

Conversely, when price elasticity is high, customers are more price sensitive than expected, so if you raise the price, the number of customers will decrease even further. For example, a 3% increase in price may result in a 10% decrease in customers. As a result, total sales will decrease.

This is the first thing I teach in my economics class at Waseda University Business School. However, it is also something that surprisingly many companies and business people do not understand. Readers, please understand.

Is it okay to raise the BIJ subscription price?

By the way, the price of Business Insider Japan’s Premium membership is 550 yen per month and 5500 yen per year. Honestly, it’s pretty affordable. Perhaps there is talk within the company that “Isn’t it okay to set it to about 1,000 yen a month?”

That’s right… I’m setting the price at that price because I want many people to read it, but the line of 550 yen per month is pretty close to operating.

I see. If we are going to raise the price, as I wrote earlier, it needs to have a low demand elasticity to the Business Insider price of our readers. Otherwise, total sales would rather decrease.

So what is important to reduce elasticity? There are various factors, but in the case of media, it is the appeal and the loyalty of readers. A lot of people say, “I love Business Insider, and I really want to read it.” The more people there are, the less readers you can get even if you raise the price, so raising the price will increase the amount of sales. For that reason, please continue to put out attractive content.

By the way, isn’t Apple one of the most thorough companies in the world with this strategy? Especially the iPhone. Apple has a lot of loyal fans who say, “I absolutely hate it if it’s not an Apple product.” The lower the elasticity, the higher the price.

I can’t live without Amazon

Now let’s get back to Amazon. The reason Amazon is able to raise Prime member prices in Europe and the United States is that management has determined that the elasticity of customer demand to Amazon Prime prices is reasonably low.that isAmazon is a major platformer, creating the Amazon economic zoneIt’s from So many of us are already madly dependent on Amazon.

It’s the same for me, but when I need something, I’ve become accustomed to immediately searching for it on Amazon and ordering it. In addition, I use a lot of services such as Prime membership benefits, such as Amazon Prime Video, Amazon Music, and Kindle Unlimited (all-you-can-read e-book service). In other words, it has been taken into the Amazon economic zone.

In America and Europe, actually more than in JapanI can’t live without AmazonMany people are in a similar situation. In other words, the elasticity of the customer’s price is low. That’s probably why Amazon’s management thinks “this bullish price is fine.”

Well, we are surrounded. Professor Iriyama, what would you do if Amazon raised the price of Prime membership in Japan to 15,000 yen in the future?

I think I will probably continue. I’m already in the Amazon economic zone (laughs).

However, as Mr. Tokiwa said, Japan has Rakuten and Yodobashi.com. And unfortunately Japan is getting poorer. Having been in a deflationary economic zone for a long time, cheap prices have become the norm. So Japanese people as a whole may be more resilient to Amazon prices than Westerners.

For this reason, Amazon in Japan is probably less likely to raise Prime membership prices than in the US or Europe.

I would appreciate it if so… Unlike Dr. Iriyama, I might quit when the prime membership price reaches 15,000 yen. I’m stingy, I’m sure.

(laughs) Either way, it will be interesting to see what Amazon does next. 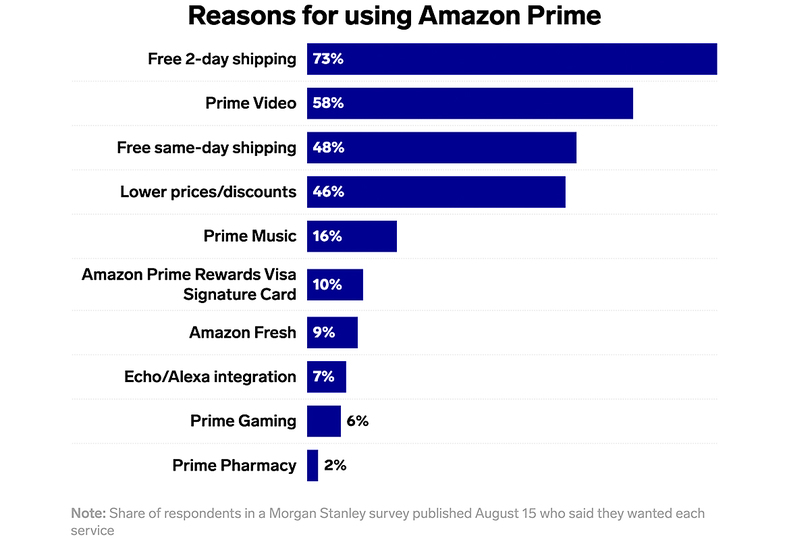 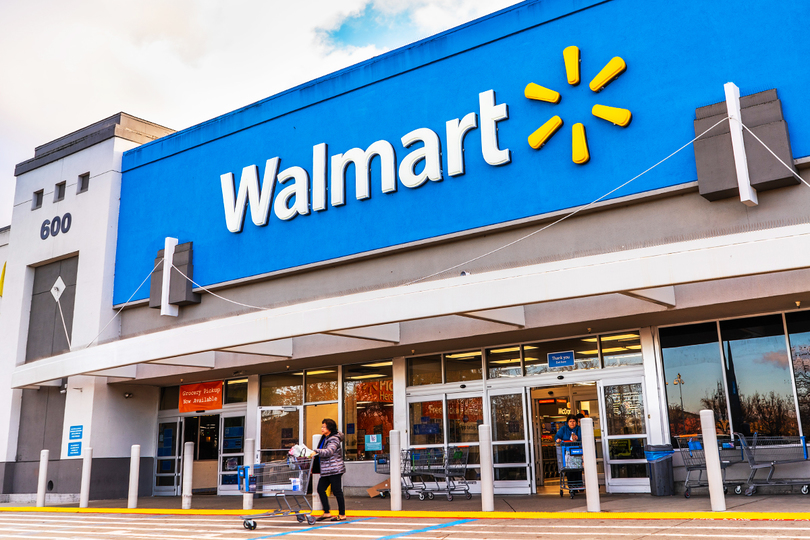 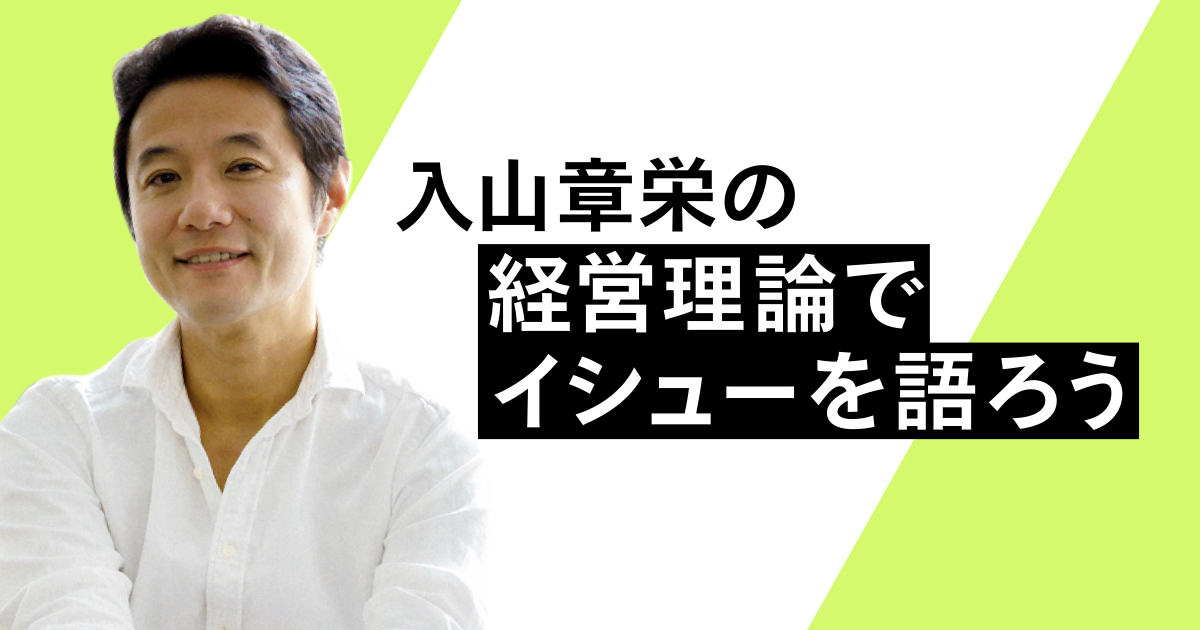