These days, good old basic items such as denim and sweatshirts are attracting attention again. It is said that the origins of these styles in Japan can be traced back to the 1960s, but they were widely recognized in the 1970s. His market at Hollywood Ranch played a part in that. This time, we will approach the history of such a sacred place for American casual in Japan. 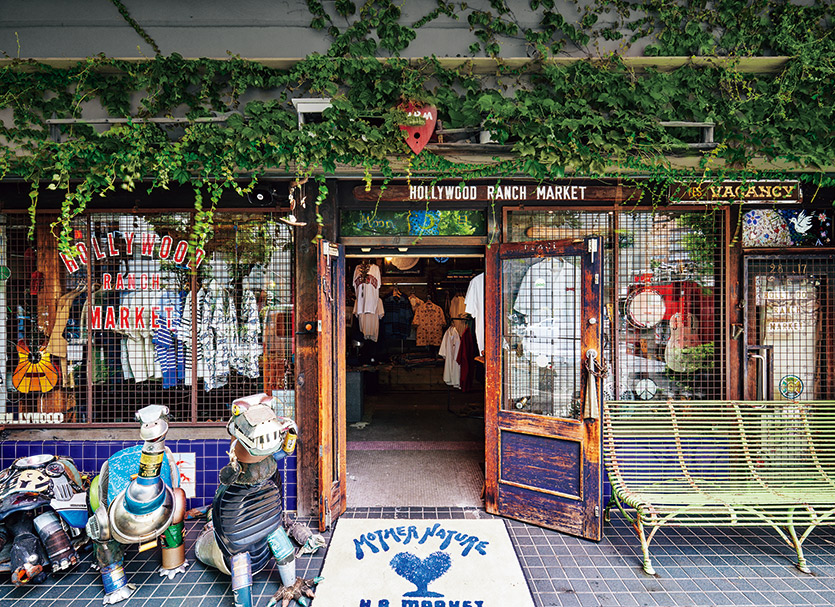 Hollywood Ranch Market today. Although the season has entered, the basic construction has not changed.

One wing might have been a bit of an understatement. In fact, the spread of real American casuals in Japan based on local sensibilities is largely due to the achievements of Hollywood’s lunch and his market.

That was exactly 50 years ago. The store opened in Sendagaya in 1972. In 1979, the shop moved to Daikanyama, where the shop is still located today, and has been developing items selected from all over the world, not limited to American casual, centering on original brands. Today, in Daikanyama, which is lined with sophisticated buildings, a unique world view spreads out both then and now. 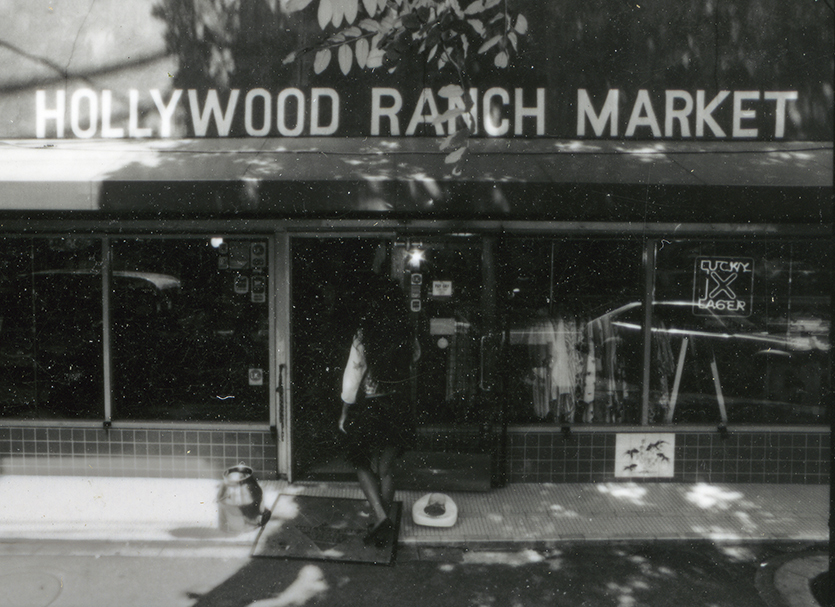 HOLLYWOOD RANCH MARKET when it first opened. In 1979, “Hollywood Ranch Market” moved to its current location in Daikanyama. Today it is lined with fashionable shops, but at the time it was still a quiet residential area. Based on an old Japanese-style house, the shoji was replaced with windows and refurbished with plywood and white paint.

In the early 1970s, we sold incense, miscellaneous goods, and accessories, mainly used clothes. In Japan at the time, American second-hand clothing was still a rarity. It’s no exaggeration to say that this store was the only store in Japan that handled them. According to the founder, Mr. Gen Tarumi, “I felt that the flow of time spent with people was really free and fashionable. From that time on, I was working on valuing things.”

After leaving Van Jackett, Mr. Gentarumi sailed to California and then to San Francisco in 1967. Until then, he had found America in ivy and preppy, but it seems that he was greatly influenced by the hippie culture that was spreading in front of him. 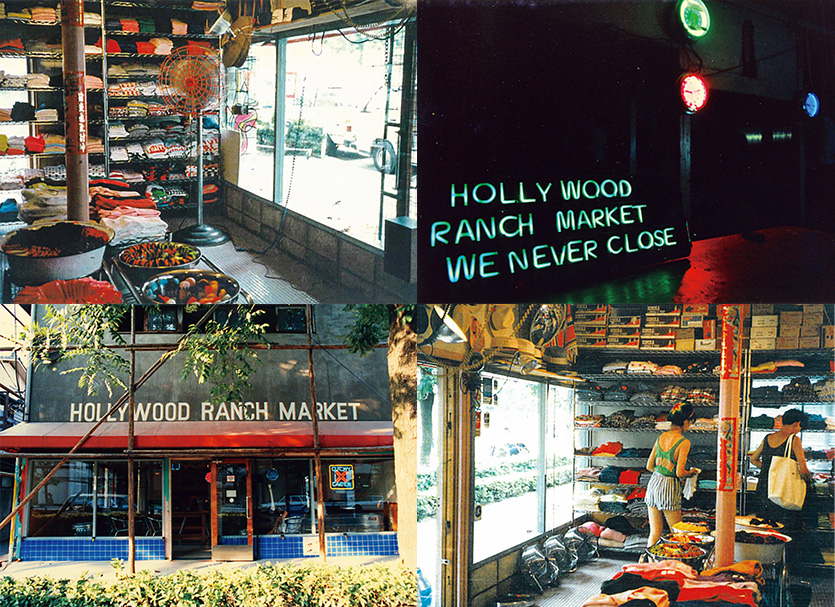 Upper left: Interior at the time of opening. You can still see the remnants of that time. Bottom left: The blue tiles on the exterior are the same as they were then. Upper right: Part of the store before rebuilding. Neon tubes evoke the atmosphere of the good old days. Bottom right: The interior is often handmade by the staff themselves using scrap materials.

In 1975, he established his current company, Seirin Co., Ltd. He was one of the first to collect Hanes T-shirts and Shot riders. It’s a standard item now, but it was still rare at the time. In such a way, the first original item is born. That’s a bandana. “I was born to express the message of the moment.” Now, it has become a popular item with 50 types available every season. It can be said that it was the store that suggested that bandanas = fashionable necessities.

In the 1980s, stores with new concepts appeared one after another, with the desire to “spread the feelings that were put into the original.” At the same time, original brands will also be enhanced. 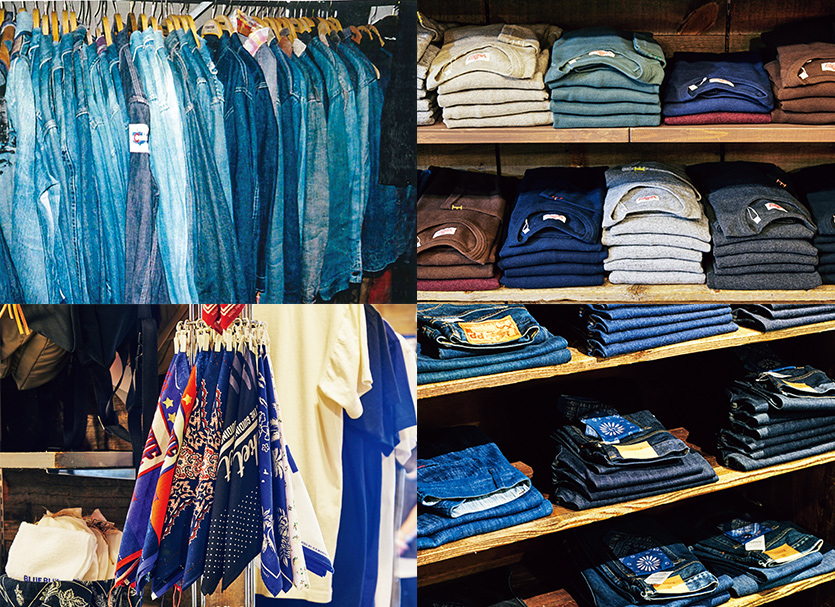 Upper left: The Sendagaya era, when old clothes were the center of attention. Overalls, jeans, Hawaiian shirts and chambray shirts are lined up. These items are commonplace in second-hand clothing stores today, but back then it was still rare as a fashion item. Bottom left: Bandana, the first original item. New colors and patterns are added every season, and there are always 50 types. Top right: Currently, Stretch Milling® offers a total of 17 styles, from T-shirts to turtlenecks, parkas and underwear. Seasonal colors are introduced every season. Bottom right: Original jeans from tapered to slim. From the fabric to the sewing, we have been making it for many years with a strong commitment from the beginning of development. Together with the Stretch Milling ®, it is one of the representative items of Seirin & Co.

“This is an era when various cultures, including American culture, have flowed into Japan and mixed with each other. Inspiration from second-hand clothes is used with new materials and techniques (indigo dyeing, Patik dyeing, etc.) to create a taste that looks like it has been worn over many years. I was trying to see if I could make clothes with

Thus, a timeless masterpiece was born. This is the Stretch Milling Cutter® that appeared in 1995.