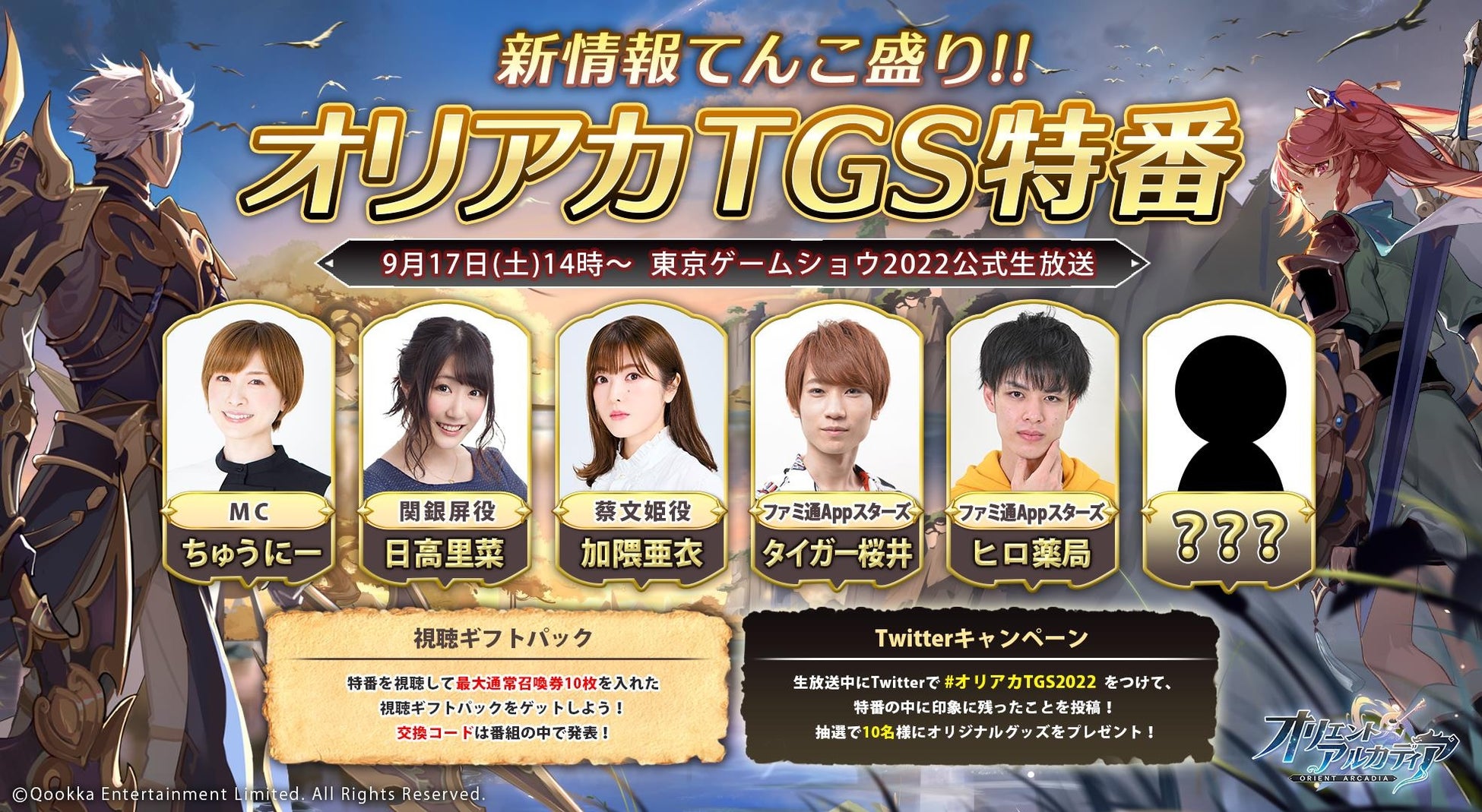 Performers include Ai Kakuma, who plays Wenhi Tsai, a popular character in this work, Rina Hidaka, who plays Ginping Guan, Tiger Sakurai from Famitsu App Stars, and Hiro Pharmacy, and the MC is Chuni. Mr. will serve. On the day of the event, a rumored beautiful girl will guide you to the world of oriental fantasy. Information on the half anniversary will also be lifted for the first time, and important announcements will be made regarding future developments in the game, so be sure to watch the live broadcast!

Guest details are below.
-MC: Chuni 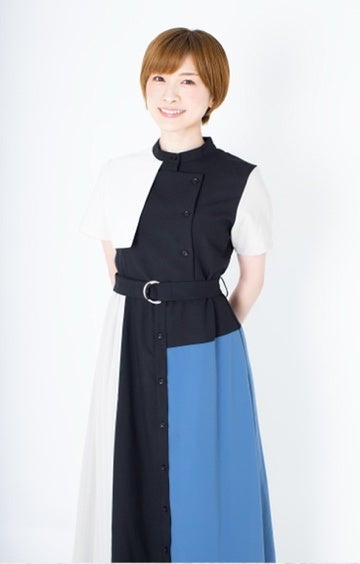 Active as a game commentator since 2014.
As a “energetic MC sister”, she has a track record of being in charge of program MCs for many popular game titles. 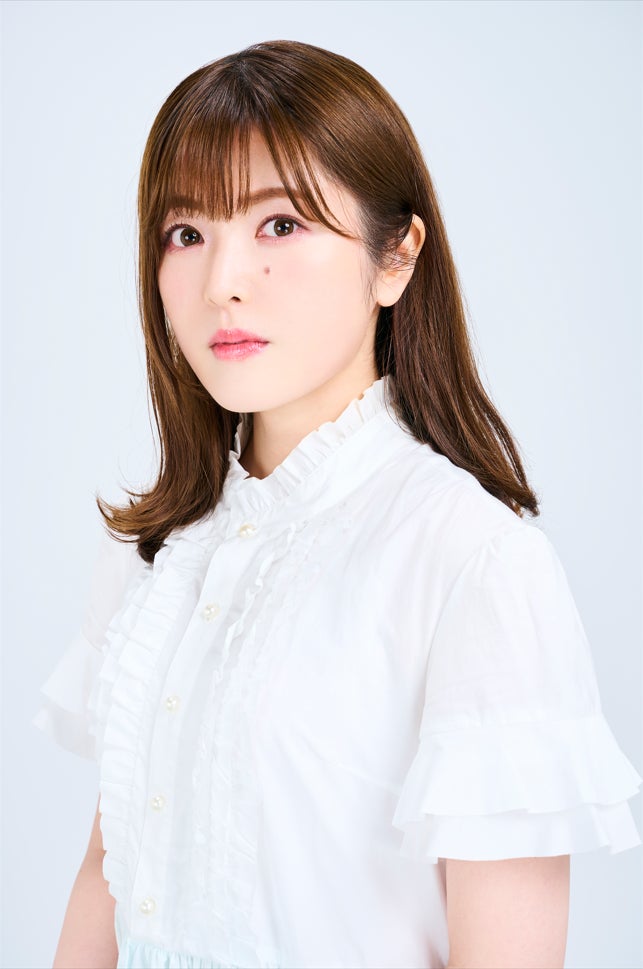 Born in Fukuoka prefecture. voice actor.
He has played many characters in popular works such as Eris Boreas Greyrat in “Mushoku Tensei ~If you go to another world, get serious~” and Hazuki Kigami in “Chimimo”. 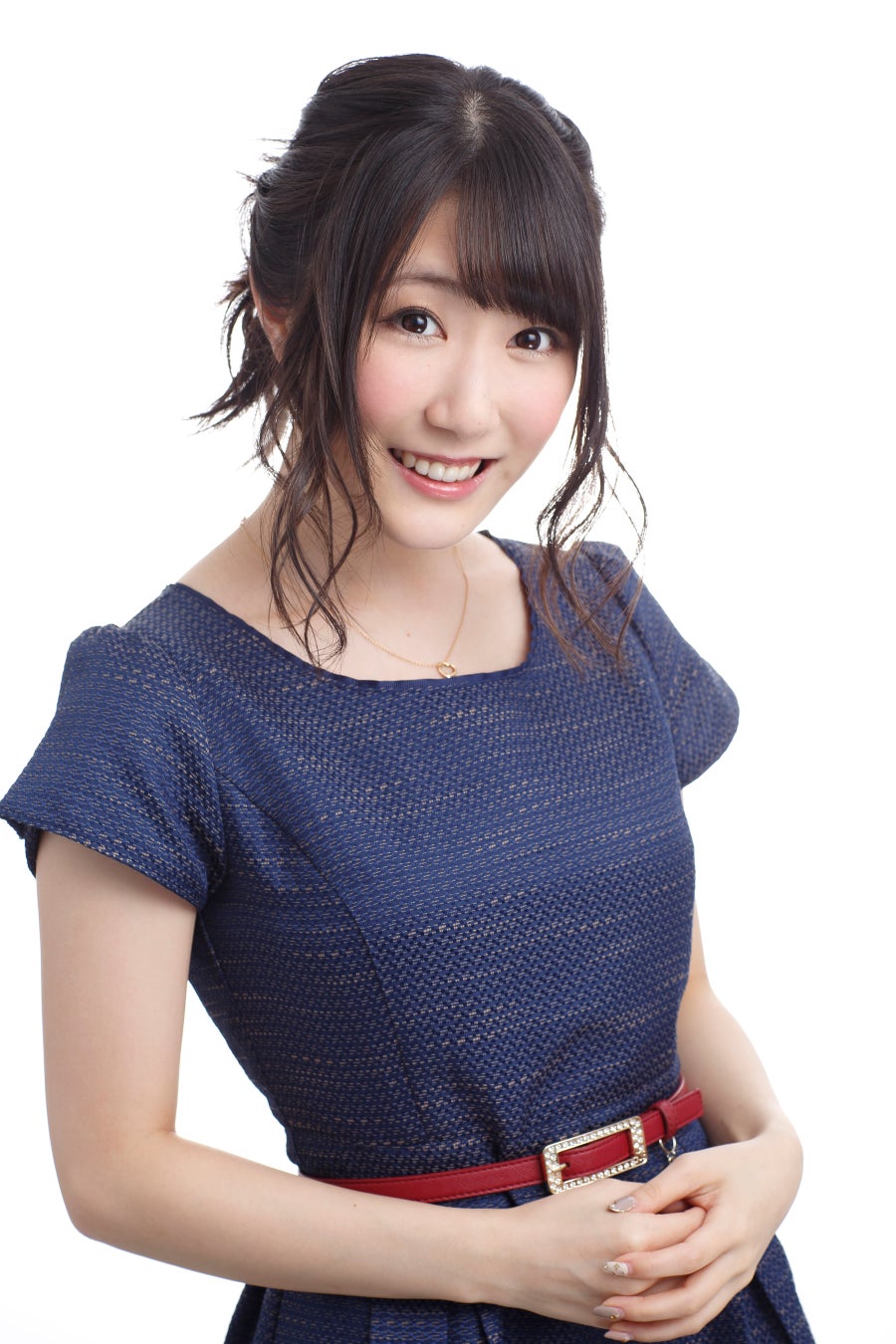 Born in Chiba prefecture. She is a voice actress and actress.
Including the role of Silica in “Sword Art Online”, “Tropical ~ Ju! She has played many characters in her popular works, such as the role of Laura/Cure Lamer in Pretty Cure. 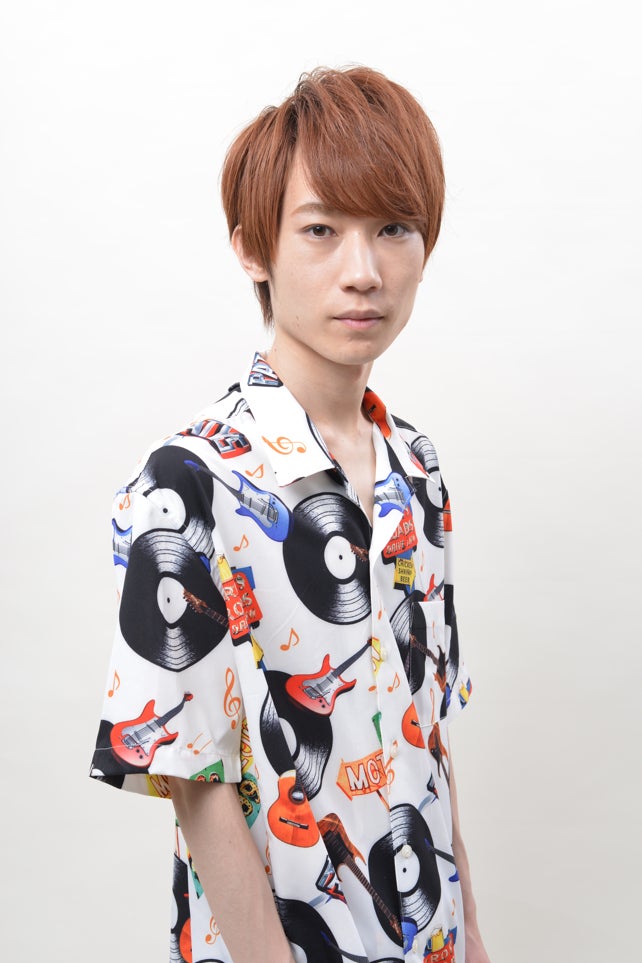 A big signboard of “Famitsu App Stars” who is in charge of capturing the game media “Famitsu App”. He has a good reputation for his natural game sense and theoretical commentary. He also has TV appearances and winning experience in game competitions.
My favorite hero is Guan Yinping. 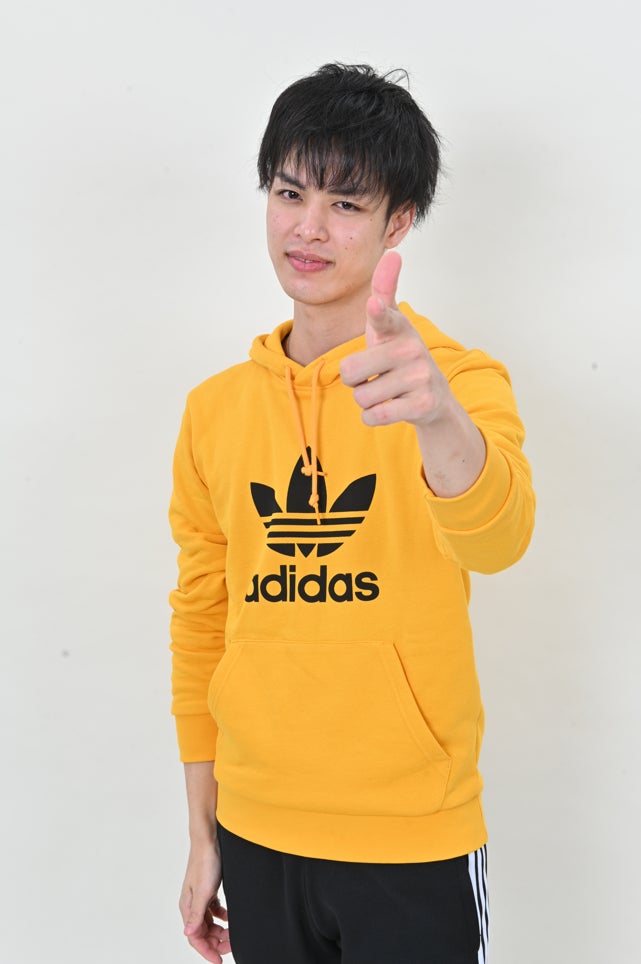 The younger brother of “Famitsu App Stars”, who is in charge of strategy for the game media “Famitsu App”. He loves games so much that once he starts a game, he will play it until he is ranked. He appears in strategy videos and writes articles. His favorite hero is Lu Wuhi.

◆ What is “Orient Arcadia”?
A fantasy RPG for smartphones developed by Qookka Entertainment Limited. It is a game with a high degree of freedom in which adventures unfold in an oriental fantasy world with famous historical heroes. Immediately after its release, it jumped to the top of the App Store and Google Play free game rankings, and has become a hot topic for its revolutionary training system that “changes the common sense of training”. Please experience the fantasy-filled oriental world with this work!

The latest guidebook "d design travel Mie", which guides you to the uniqueness and uniqueness of the land from a design perspective, will be released nationwide on 10/21 (Friday) |

New NFT games that can only be played here! Game experience where you can earn money at the Digital Entertainment Asset booth[TGS2022]| Game * Spark