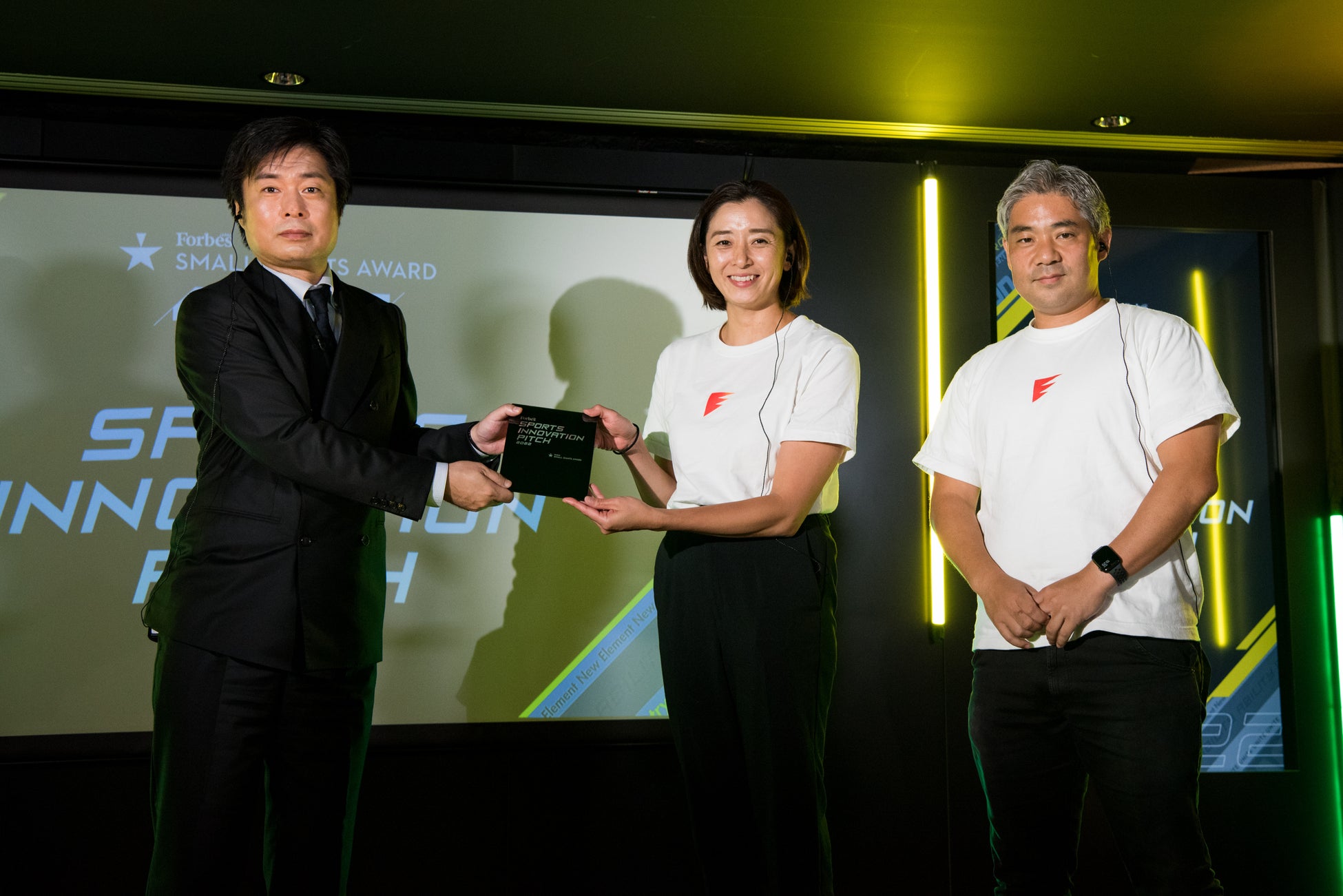 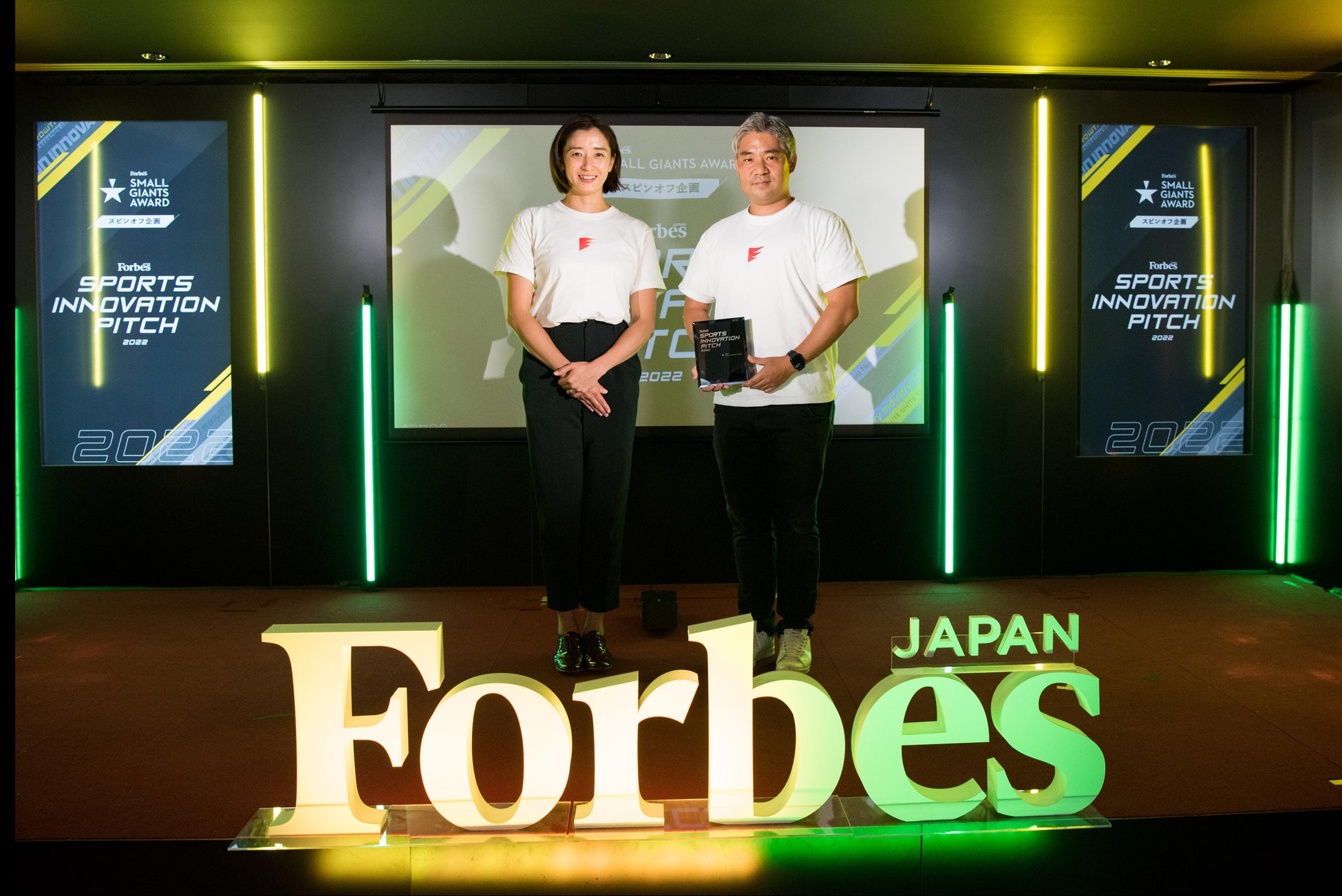 In the Forbes JAPAN SMALL GIANTS project, SPORTS INNOVATION PITCH 2022, which aims to discover sports-related companies and projects that have a positive impact on the world through the power of sports, was held as a live distribution event on September 28 (Wednesday). .

At this event, with the key words of regional revitalization, globalization, and innovation, five groups of reformers from the sports world took the stage to evaluate initiatives that could have a major impact on the future of Japan and the world. From the end of the general incorporated association Sports, the director and 1252 project promotion leader Hanae Ito and co-representative director Mogami Mogami served as presenters, introducing Ito’s experience, the activities of the 1252 project, and future prospects. Received the Pioneer Award. 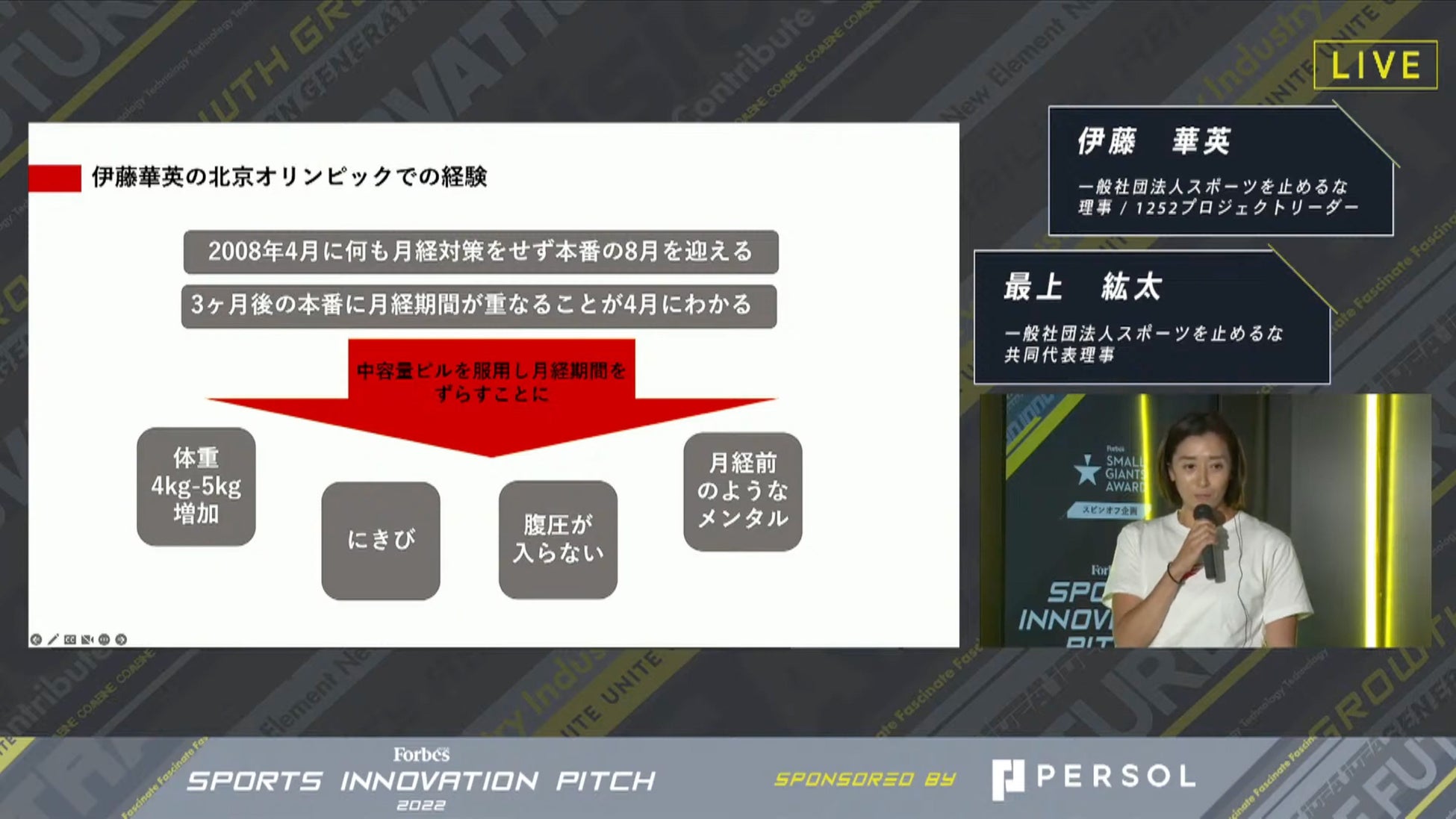 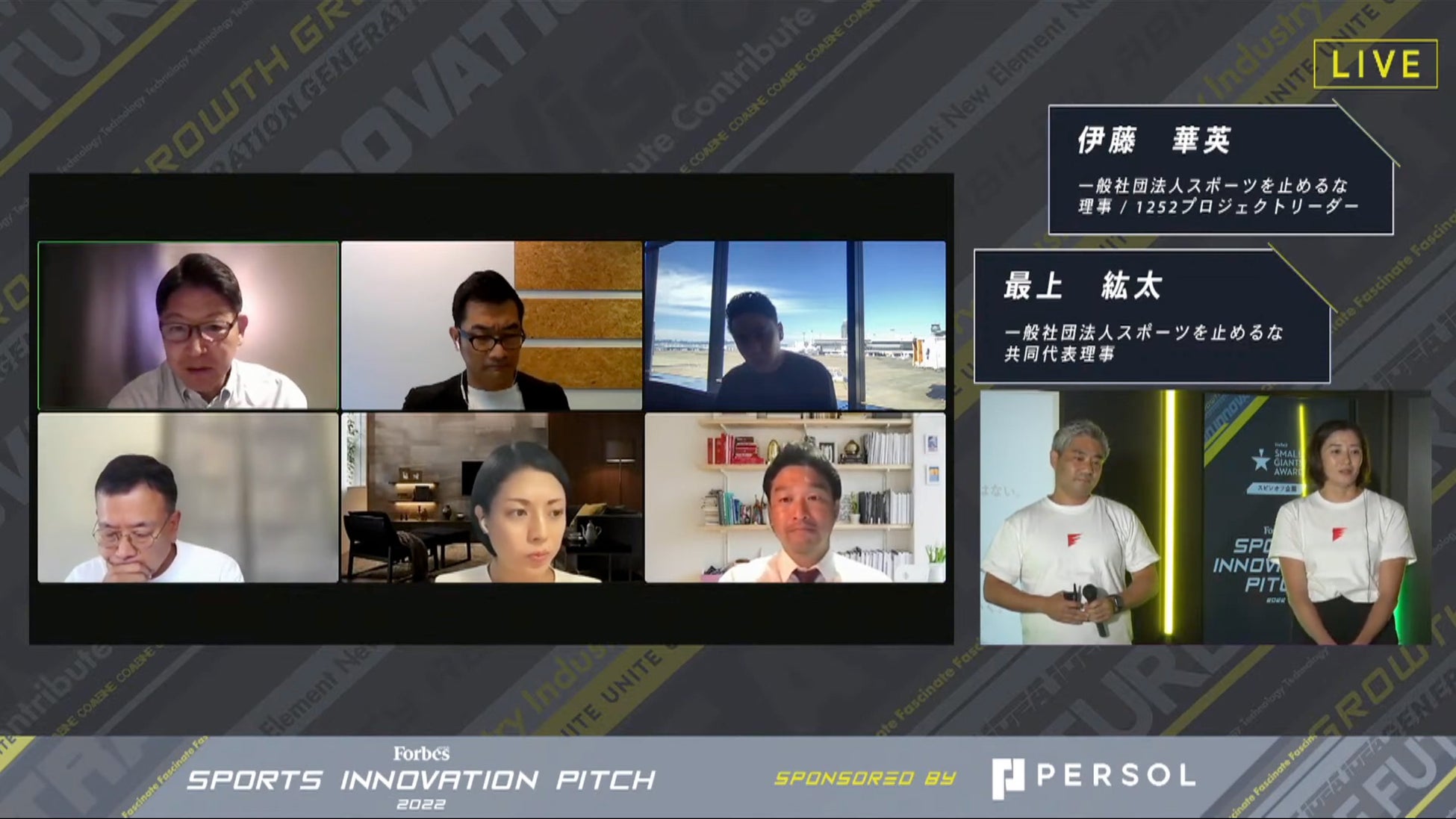 Incorporating the issue of menstruation itself into a project, I think it took a great deal of courage to proceed with such activities. Truly pioneering and truly amazing. Also, I was impressed by the fact that it is meaningful for both men and women to promote this activity. I have high hopes for future developments.

I am very grateful to have been inspired by other organizations’ presentations and to have been given the opportunity to stand on such a pitch. Our own activities are also projects that are committed to social issues. I would like to deepen my knowledge of menstruation while still in my teens, and as I move forward, I would like to make this a project that will allow more people to intervene.

We are really happy that our activities are known in such a place, and it is very encouraging to receive the commendation. It is a project that has just started, and some of our predecessors have been working on it for many years. I would like to build a network with such people, make them a little more powerful, make them a big activity, and get closer to solving problems.

The sports world has been forced to rewrite the growth scenario due to corona. In order to develop sports in Japan, Forbes JAPAN and PERSOL CAREER held an award that spotlights challengers who are trying to create new value by innovating with the power of sports. The keywords are regional revitalization, globalization, and innovativeness. We will support initiatives that have the potential to have a major impact on the future of Japan and the world. 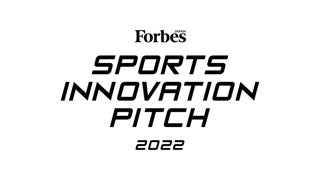 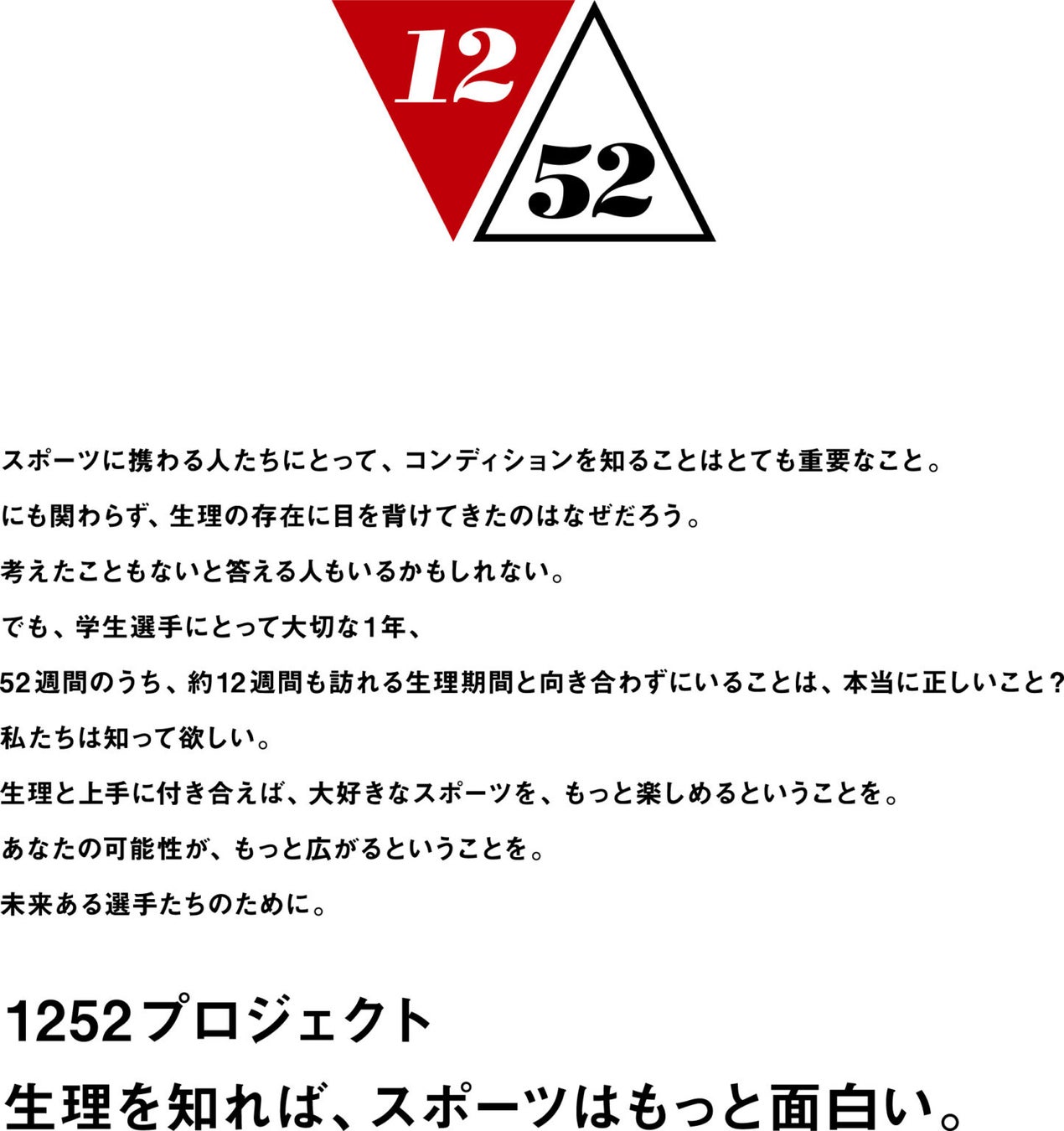 Please use our group’s logo, communication logo, or 1252 project logo whenever possible. 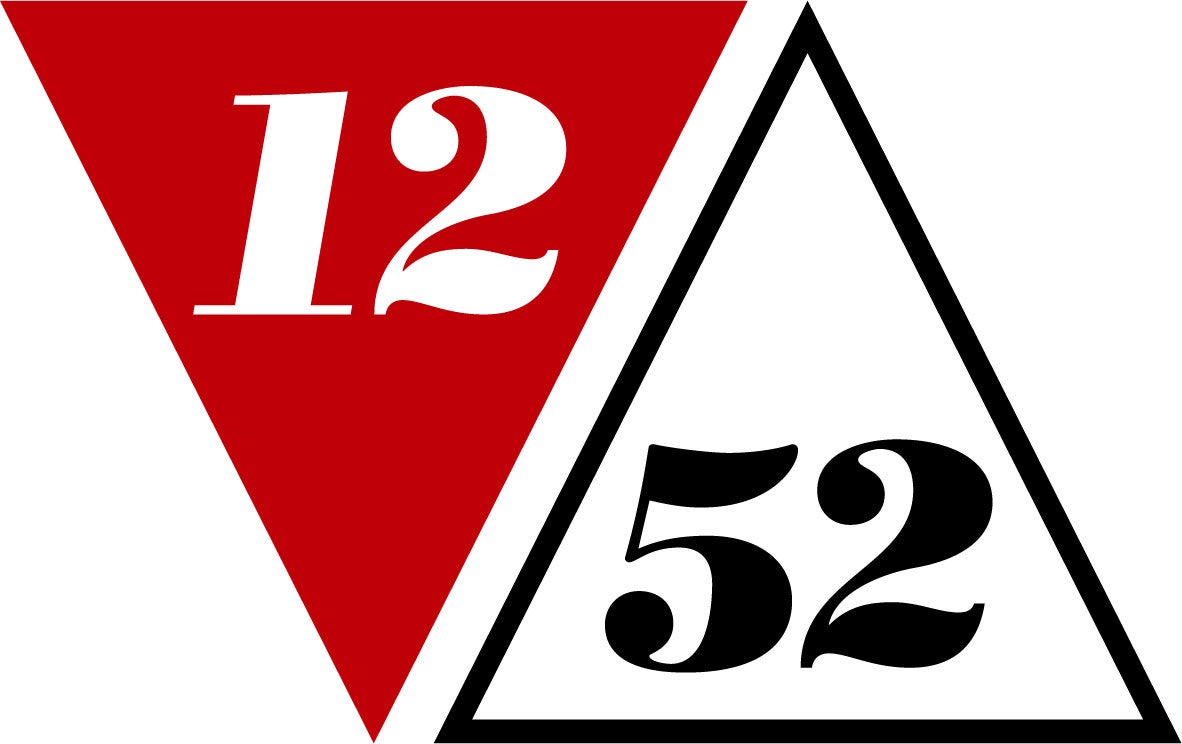