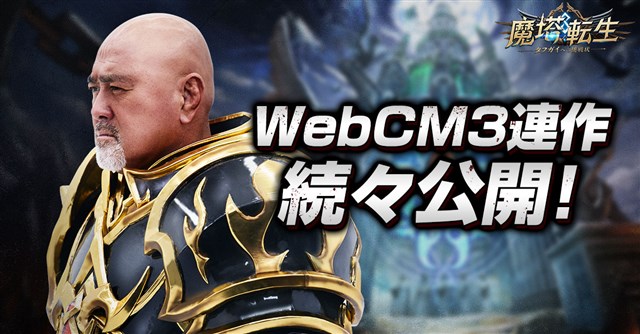 In addition, to commemorate the release of WebCM 3 and the game release countdown, a follow-up & RT campaign will be held on the official Twitter where Keiji Muto’s autographed photo and an Amazon gift certificate worth 10,000 yen will be won.

■ Mr. Muto travels back in time to the home of a timid boy?
Real tough guy Keiji Muto rushes into the 6 tatami room where such a timid boy lives, who has become a recluse when he realizes it, wearing “True Bakuen Shinryu”! Their life and story begins in that small room!

Appearance! In the edition, it starts with a timid young man trying to play “Magic Tower Reincarnation”, Mr. Muto who suddenly slips in time comes to greet him at his home, Mr. Keiji Muto who will do anything for the young man, “What can not be done?” Is there?” you may wonder. Such a “do anything” smartphone game is exactly “Magic Tower Reincarnation”. Just leave it alone and it will become stronger without any troublesome operation, and you can enjoy a crisp and speedy growth.

infinite! In the edition, the young man continues to eat wanko soba while having a perfect conversation with Mr. Muto. You might wonder, “How can such a timid young man eat so much?” If you’re a young man who can eat as much as you can, building a dog tower on the table, I’d definitely like you to challenge the competition. “Magic Tower Reincarnation” perfectly reproduces such an infinitely high tower! The most important content in the game, “Tower of the Abyss”, has an infinite number of layers, and by continuing to challenge, you can obtain infinitely powerful items and rare equipment. This infinite challenge and infinite item drops is irresistible!

Mr. Muto suddenly transforms into two beautiful women, “Angel and Devil”! ? What kind of action will a timid young man take in front of such a beautiful woman? The secret of Mr. Muto’s transformation was in the “Soul System” unique to “Magic Tower Reincarnation”. If you’re a true tough guy, you can collect the souls of the angels and demons you defeated in the Magic Tower Challenge and use them as your own power. Power up at once by defeating the formidable enemy in the Tower of the Abyss! Try it yourself! 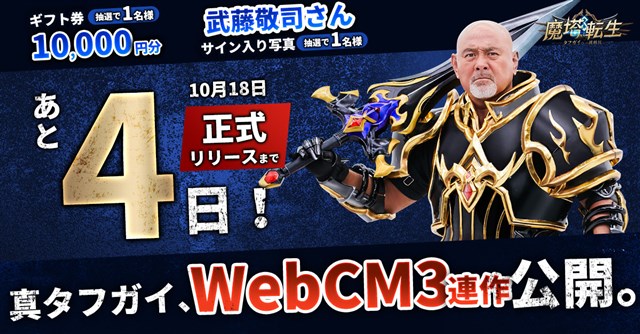 ■ A great Twitter campaign is being held!
Along with the release of WebCM and the start of the official release countdown, a follow-up & RT campaign will be held on Twitter at the same time. By following the “Magic Tower Tensei” official Twitter (toughguy_JP) and RTing the specified tweet, from October 13th to 15th, one person will be selected by lottery every day with an “Amazon gift certificate worth 10,000 yen”, 1 It is a chance to receive a luxurious gift of “Keiji Muto’s autographed photo” as a name.

【Application method】
1) Follow the official Twitter account (@toughguy_JP)
2) RT the tweets targeted for the campaign
* Only winners will be notified of the winning results by DM.

■ Mr. Muto having fun while filming a commercial!
Mr. Muto, who was curious about the making of 3 web commercials full of comedy, and his cheerfulness and energy made the atmosphere of the site fun. We will deliver the situation at the site of Mr. Muto. 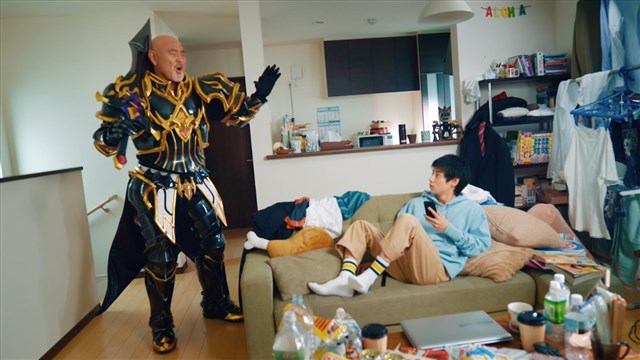 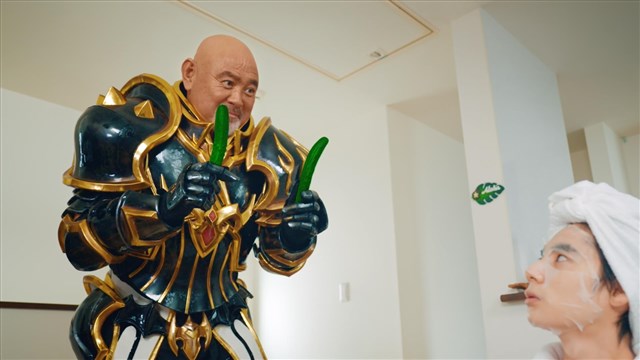 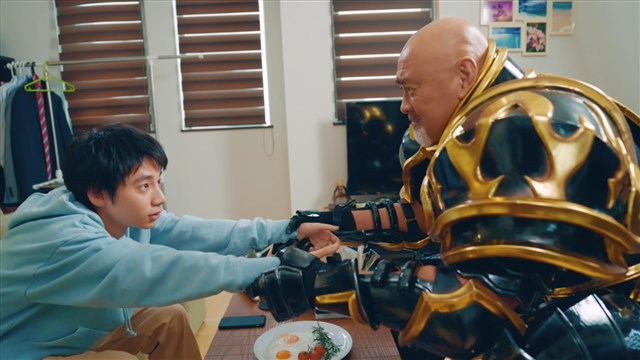 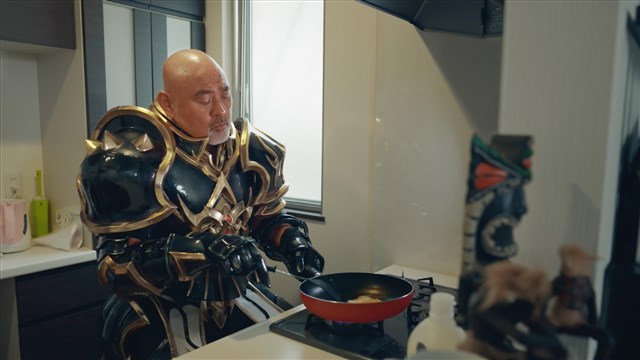 ◆Performer profile
Keiji Mutoh
Professional wrestling master proud of the Japanese professional wrestling scene. The New Japan Era led the 90’s with the Three Musketeers. He is active overseas as Great Muta and is respected by players. After moving to All Japan, he served as president and established WRESTLE-1 in 2013. In February 2009, he won the GHC Heavyweight Championship in a title match at Nippon Budokan, becoming the third person in the history of Japanese professional wrestling to complete a Grand Slam (won the singles titles of three major teams). In June 2022, he announced his retirement in the spring of 2023.

150th anniversary of the opening of the railway, who was on the Emperor Meiji's "Omoshi train" that ran at the opening ceremony? | Business Insider Japan