Baseball, soccer, golf, horse racing, basketball…every day, many games are played all over the world. Among them, what is the competition recommended by the editorial department?

I would like to pick up some of the notable events scheduled for this week (17th to 23rd).

■Will the Wizards overturn their reputation and advance to the playoffs?

On the next day, the 20thRui Hachimurabelonging toWashington Wizardsbut,Indiana PacersAnd the opening game will be held in enemy territory. Hachimura came to Japan for the Japan Games last month. He played a hot game with the Warriors and greatly fascinated Japanese NBA fans. I would like to expect Hachimura’s leap in the fourth year, the final year of his rookie contract.

In addition, the domestic major men’s golf “Japan Open Golf Championship” from the 20th. On the 22nd of the weekend,SMBC Japan Series 2022” started. Furthermore, the horse racing GI race on the 23rd “Chrysanthemum Award”, etc. It is a week full of notable events suitable for the fall of sports. Don’t miss the MLB Postseason, which is being held every day.

Despite being held in Japan, Rui Hachimura said, “I lost to Mr. Steph.” The reason is…

The light and shadow of the draft meeting, the future of the “chosen one” Shohei Otani was also forced to nominate 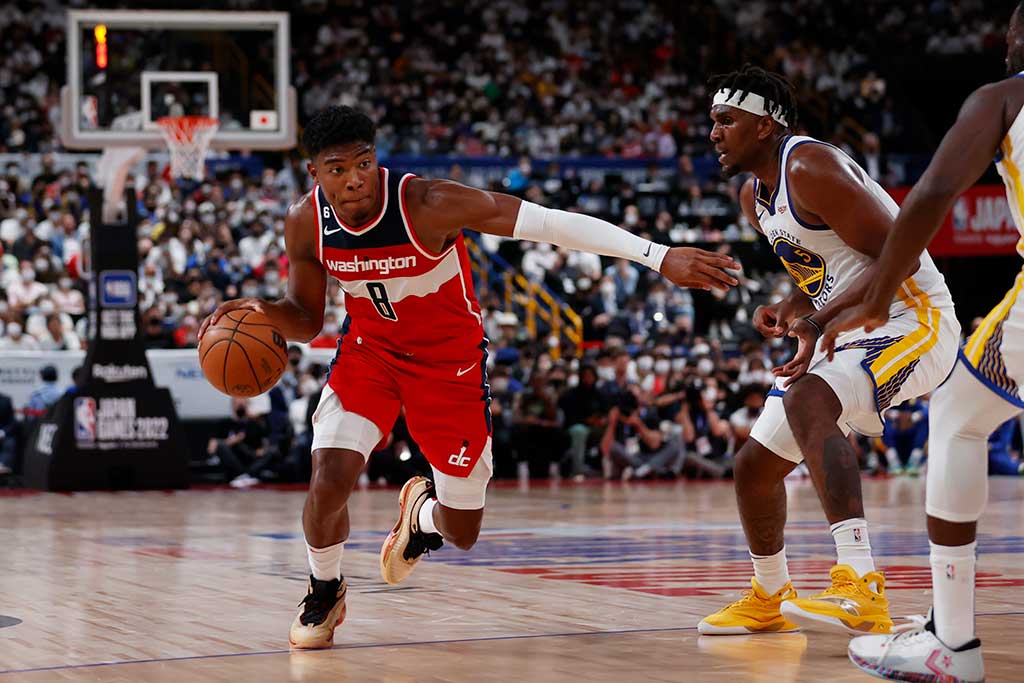