Mayumi TaniguchiOn this point as well, Mr. san commented, “In the first place, ‘zentai, stop’, which is used when marching at sports festivals and sports festivals, may now be the kanji for ‘whole’, but originally it was “ “Zentai” is an abbreviation of “whole platoon.” It is a military term.

on the other hand,”sports(sports) comes from the Latin word “Deportale(deportare)”. “de” means “detach” as it remains in modern English. It remains in English prefixes such as “departure” and “detour”. “Portare” means “to carry”. The latter is still commonly used in Italian today. From this meaning, it changed to “remove from everyday life”, “to change the mood” = “entertainment” and “enjoy”, and to the current English “sport”. This became the plural form, meaning “sports” itself, and continues to this day. In Medieval French, “desporter” is said to have meant “to change one’s mood” or “to play”. Sports and physical education are completely different from the etymology. Physical education, which originated in the military, was always given orders from leaders, and this remains the pus of the Japanese sports world.

The current club activities are still in this old-fashioned constitution. Even when I was watching children playing soccer or baseball on the riverbed on Sundays, the coaches would just yell, “That’s no good!” and “What are you doing!?” This is probably the reason why the scandals committed by Japanese sports leaders never go away. Nothing is just for children. 2018,Nihon University American Football Club“phoenixThe foul tackle incident by ” is a symbol of this. moral textbookHoshino-kun’s doubleThis incident happened as a result of faithfully following the rules and instructions set by the leader. If “Hoshino-kun…” is correct, in other words, if it teaches that the leader’s instructions must be followed without interfering with one’s own thoughts, then thisNihon University American Football Club Foul Tackle Caseis also a good example that should be included in textbooks.

Mr. Taniguchi’s son is currently in the third year of junior high school. Is he still a frog for a frog child? He belongs to the rugby club. Mr. Taniguchi himself has been appointed as the chairman of the parents’ association. “It followed my son’s training camp, and six junior high schools were jointly training camp.Uncle OS“and”Showa IC chipThere are some teachers who are teaching as they are, and my jaw almost snapped off. Of course, not all of them. It would be nice if it came back to me, but parents are hesitant when they think that their child will eat it perfectly. , My body is getting bigger than before.But the side that teaches it is still the Showa era.The machine has been changed and updated to the latest model, but the OS and chips inside are the same.Wi-Fi is not connected. In this day and age, even if you’re connected by dial-up, you can’t get a conversation going.We have to do something about this.” I tried hard. 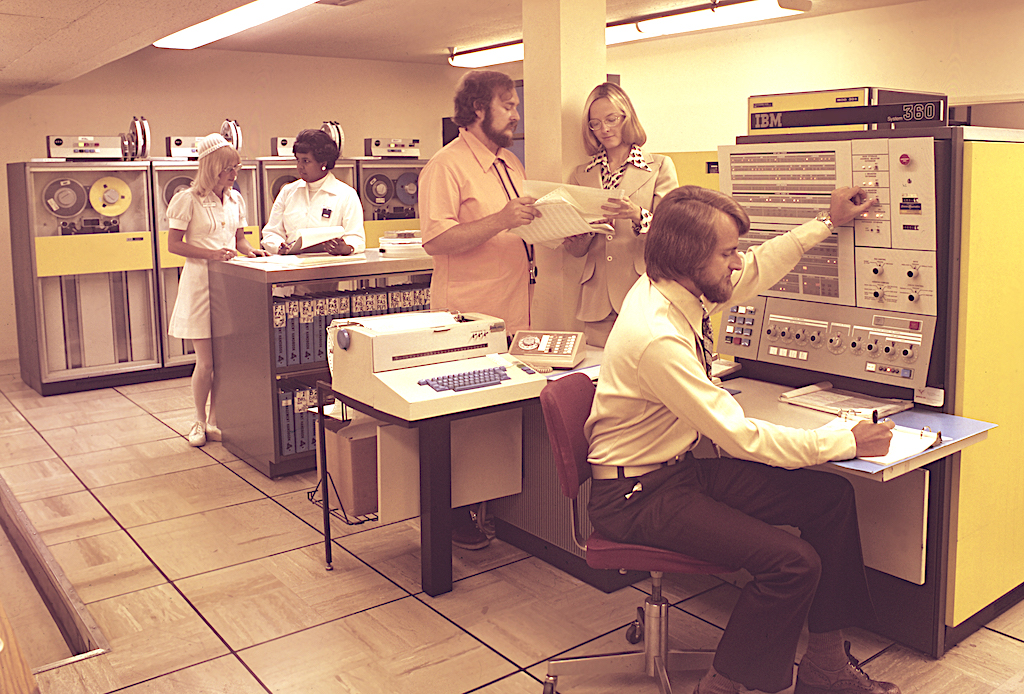 In the first place, Mr. Taniguchi understands the virtues of rugby very well.princess of rugby”.

“In rugby, unlike other sports, the coach cannot be at the side of the pitch during the game. He has to watch the game from the stands so that he cannot directly give instructions.In fact, there are various ways to give instructions during the game. But it’s a sport that the players think for themselves.You can’t say abusive words directly during the game.Once it starts, the captain makes all the decisions.The victory against South Africa in the 2015 World Cup Ignoring the coach’s instructions and choosing a try, that challenge created a giant venus, wasn’t it?Sports’ biggest upsetI was told. That’s the value of sports,” he said.

“Active learning is important in sports. Athletes should think and act on their own autonomy and initiative. If you don’t understand why this training is necessary, you won’t improve.You won’t get used to the training you’re forced to do.I don’t need the Showa era IC chip that just yells and yells.”

Mr. Taniguchirugby unionAlthough he retired, he was originally in demand as a scholar and commentator on television and in lectures. However, as a result of thinking about what to do in the future, he said, “I want to eliminate harassment in sports. It is very important to eliminate harassment from sports in Japan.” No, come on.Sports Harassment Zero Associationis preparing to launch. I am working on the text now. I hope this will eventually become a second career qualification for athletes. Eventually, there will be certification and accreditation personnel like ISO, and if you have this, you can go to guidance. For example, one basketball school has been certified as zero sports harassment, and we hope that it will become an index that makes people think, “That’s why I want to leave my child.” Submit a business planNational Finance CorporationI also received a loan from At that time, the person in charge at AFC told me, “I think it’s very socially significant,” he says triumphantly. 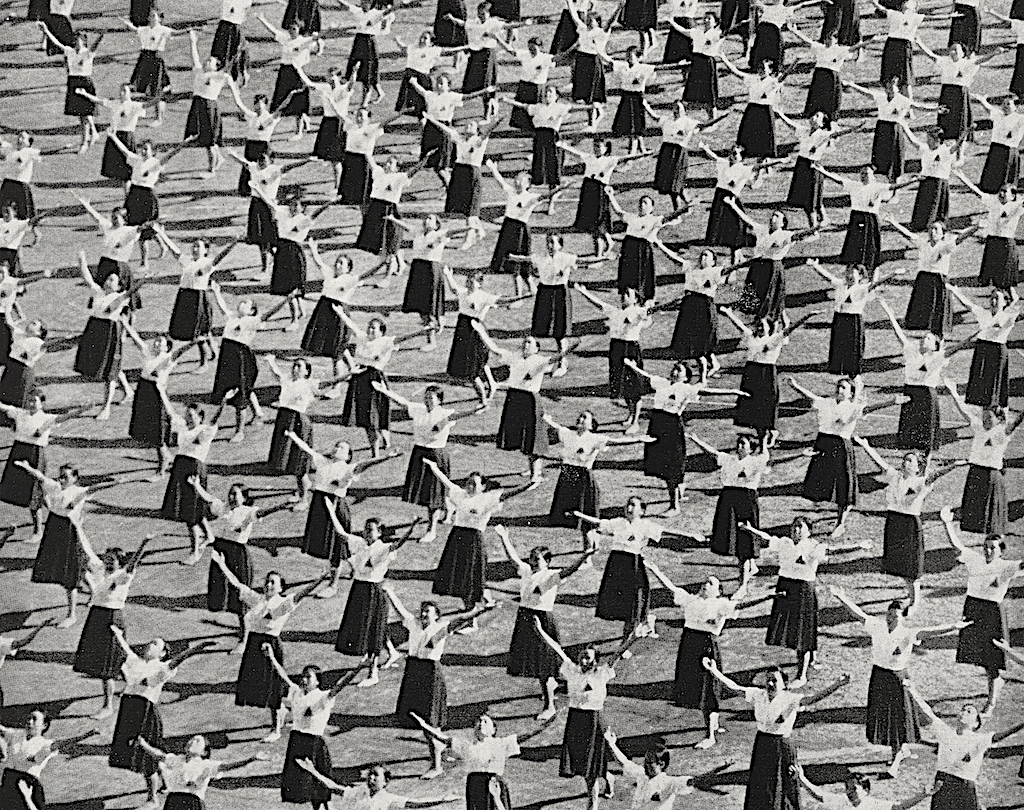 General trading company Marubeni's overall vision of "esports solutions": "Betting on the value of content created by 'media' such as teams and athletes" | DIGIDAY[Japanese version]