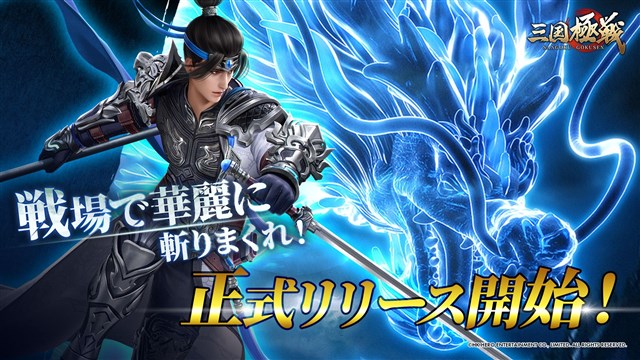 ◆ “Sangoku Gokusen” is finally released!Prepare luxury rewards such as recruiting cards and rare officers
In commemoration of the release of “Sangoku Gokusen”, various contents such as login bonuses and limited events are available to receive luxurious rewards.

◆ Release commemorative benefits! Distribute tickets for up to 100 gachas!
As a bonus to commemorate the number of pre-registered users exceeding 300,000 and the release commemoration, if you log in for 7 consecutive days from the release date, you can get a total of 100 recruitment cards (gacha tickets). A large number of Mikuni warlords can be obtained in a short period of time.

◆Limited time event! Zhao Yun and exclusive items are available!
In the limited-time mission event “The Beginning of Conqueror” that will be held for 90 days from the first day of login, you can get one popular military commander “Zhao Yun” by completing the mission for 7 days. Also, if you complete all the missions, you can get a set of items that can be equipped to Zhao Yun, such as the appearance of Zhao Yun’s exclusive warhorse and exclusive weapons, and the appearance (skin).
*Event details can be found in-game. 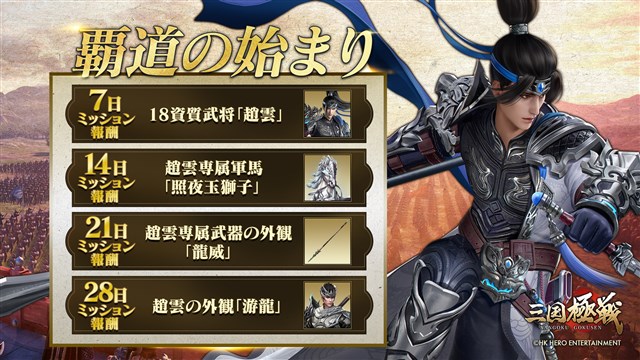 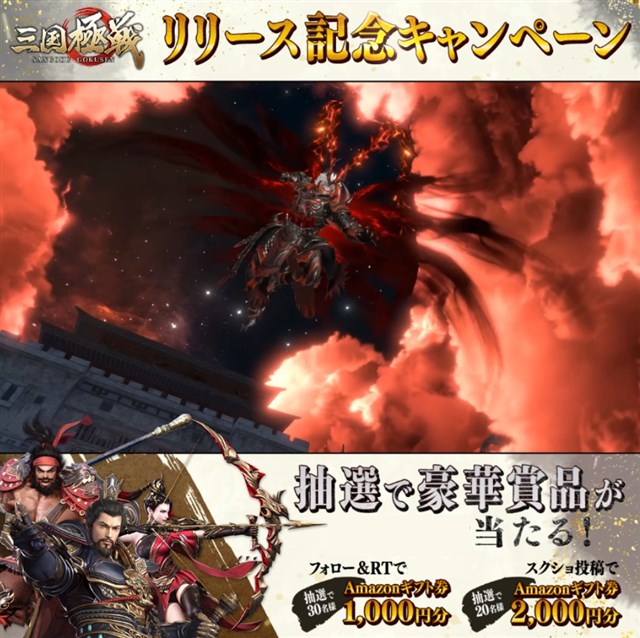 ▼Application deadline
Until 17:59 on Wednesday, November 30

From November 24th (Thursday), Immanitas Entertainment's works will be sold as a set on the DMM GAMES PC game floor for a limited time! ! ｜Press release from EXNOA LLC